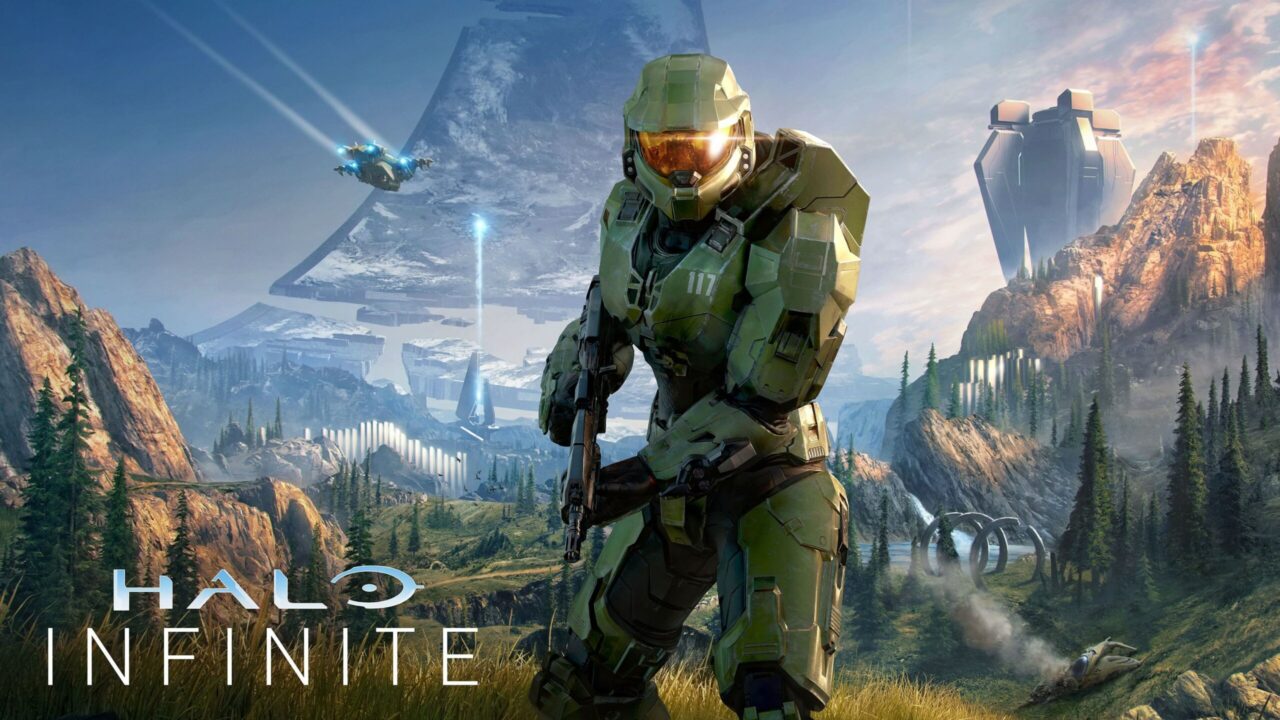 Halo Infinite was originally scheduled to be a launch title for the Xbox Series X|S that was released back in 2020, coming full circle with the series as the first Halo game was a launch title on the original Xbox back in 2001.

It has been rumoured that Halo Infinite would be the last in the series, but we doubt that to be the case, but if it is then, understandably, 343 Industries and Microsoft would be looking to go all out with the game.

But, in one of the biggest blunders in modern gaming history, Microsoft revealed a first look at the gameplay back in 2020 and the reception was more than negative when it came to the graphics, with many fans claiming it looked like a huge step back for the series, especially considering it was meant to be a flagship title for the new next-gen console.

We all remember the infamous Craig meme, it has been my Steam profile picture ever since.

So, it was back to the drawing board as 343 Industries delayed the game indefinitely to improve the game’s overall quality, leaving the Xbox Series X|S without a flagship launch title.

The Xbox Series X|S has suffered throughout 2021 from the lack of exclusives, with only The Medium standing out as a potential reason to purchase the console, and that is about to launch on the PS5 too. The good news is that by the end of 2021 there should be plenty of top quality games to choose from, including the likes of Forza Horizon 5.

A First Look At Halo Infinite

After the game was delayed by eight months, players have finally been given the chance to play Halo Infinite as part of the Technical Preview.

This Alpha has given approximately 100,000 fans, including us here at The Click, an opportunity to spend a weekend playing Halo Infinite to get feedback and help improve the quality of the game before it launches later this year.

But, was the year-long delay worth it? Let’s find out.

From July 29th-August 2nd a select amount of players have been able to take part in the first Flight test for Halo Infinite.

Selected players have been able to team up in teams of four to take on teams of bot players.

While it would have been nice to play against other real players, we’re sure that we will see that in the next Flight that should happen within the next month or so.

Everything Led To This Moment

The Halo franchise has been a flagship of console FPS multiplayer since Halo: Combat Evolved debuted on the original Xbox back in 2001.

While Halo: CE was incredibly fun, it wasn’t until Halo 2 that things really got going with the addition of Xbox Live which allowed for online multiplayer.

Three years on from the release of Halo 2 came the game that defined the series when it came to online multiplayer, Halo 3 on the Xbox 360.

Halo 3 is often looked back on as one of the greatest FPS games of all time, and we are inclined to agree with that statement.

While the series took a dip in popularity following Halo 3, which is also when the original developers Bungie left Microsoft and the series was taken over by 343 Industries, it still held a sizeable fanbase with games such as Halo 4 and 5.

But, many fans yearned for the glory days of Halo 1-3 and from what we’ve played so far, 343 Industries looks to be delivering a game that feels like the good ol’ days, along with plenty of new additions and mechanics to keep the game feeling fresh.

Not Just A Fresh Coat Of Paint

It would be very easy for 343 Industries to just put a next-gen look onto a Halo 3 clone and call it a day, but with Halo Infinite set to be a flagship title this generation they know they need to deliver.

But, Halo Infinite doesn’t strafe too far away from what makes Halo great and that isn’t necessarily a bad thing.

Halo Infinite offers the typical Halo gameplay that we all know and love, with a familiar array of weapons, the usual health and shield mechanics, but everything feels fresh and modern.

During the multiplayer preview that was on offer this weekend, players start with the usual Assault Rifle and Pistol that have become synonymous with the Master Chief, with the ability to acquire many of the classic Halo weapons that are scattered across the map, including Carbine Rifles, the Needler, and many other weapons.

New secondary items such as a grappling hook, a threat detector, and a shield wall. These help to introduce new mechanics into the game that allow for a change in style both offensively and defensively.

At set intervals during the match, more powerful special weapons spawn in select locations, such as a Sniper Rifle and Rocket Launcher, to really help players turn the tide on their opponents.

These might not be a new feature to the game, I admit that I am fairly out of touch with the Halo franchise, but these are a welcome mechanic as it forces the player to memorize spawns and can create interesting fight opportunities as players fight over the weapons.

A Welcomed Change Of Pace

In a world currently dominated by Battle Royale games, which I am a huge fan of personally, it has been a very welcomed change of pace to play an arena-style shooter again.

While the genre has never gone away, with games such as Call Of Duty and CS:GO remaining as popular as ever, they aren’t games that I have put any considerable time into over the last few years, instead opting to try and become the best in the lobby and dab on the corpse of my enemy.

Playing a fast-paced 4v4 Team Deathmatch has felt very fresh and, if 343 Industries play their cards right and keep giving players a reason to play, Halo Infinite could help with bringing players away from the free to play Battle Royale games and back to classic FPS multiplayer. It is also worth noting that the multiplayer aspect of Halo Infinite will be free to play on both Xbox and PC, giving players no reason not to at least check the game out.

Moving back to the preview itself, so far we have seen a single 4v4 game mode, with four real players taking on bots of varying difficulty.

At the start of a match, they typically group together and if you stand in their way you are very likely losing that firefight.

With 343 Industries programming them to be able to play the game in a similar manner as a real player, it is often easy to forget that you’re facing an AI, which has helped with shaking the rust of not playing the series for a long time.

Three maps have been showcased during the event, Live Fire which has been available from the start, which is a more typical arena with a combination of buildings, grass areas, tunnels, and plenty of height options.

The Bazaar bears some similarities to CS:GO’s Dust, with it being a sandy village full of tight alleyways and plenty of buildings and landings to pick off your opponents.

Finally is Recharge, a factory-style map with a giant centre zone with multiple layers of height, creating some crazy and action-packed moments.

Overall, the maps showcased in the preview event have been fairly good. Live Fire is the highlight as it has the typical Halo feel and it is very easy to fight in, whereas the other two can be quite confusing to play.

But, as time goes on and players get into the full game I’m sure they will become easier to fight in as players learn the routes and locations.

We can also expect to see many more maps in the full game, this is likely a very small taste of what is to come when the game finally launches later this year.

Was The Delay Worth It?

The original gameplay showcase in 2020 looked very solid, and it doesn’t look like the game has changed very much when it comes to the mechanics, although some things will likely of been fine-tuned over the last year, the biggest improvement is the graphics.

While not the greatest looking game we’ve ever seen, it has a more next-gen feel, but I do suspect that we will notice most of the improvements when it comes to the campaign.

It is rumoured that Halo Infinite will be released in November, with a recent advertisement accidentally leaking the date.

There is also a good chance that we will see another Flight Test with all real players ahead of its release, and we hope we get to be part of that too.

Halo Infinite could possibly become the next big FPS game and I am all for that. 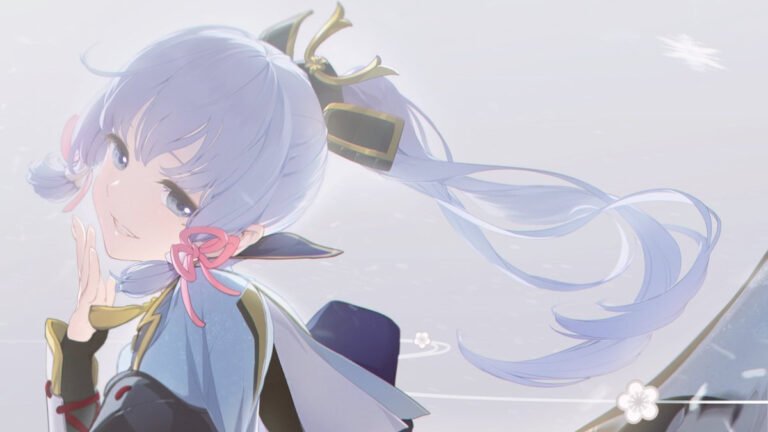 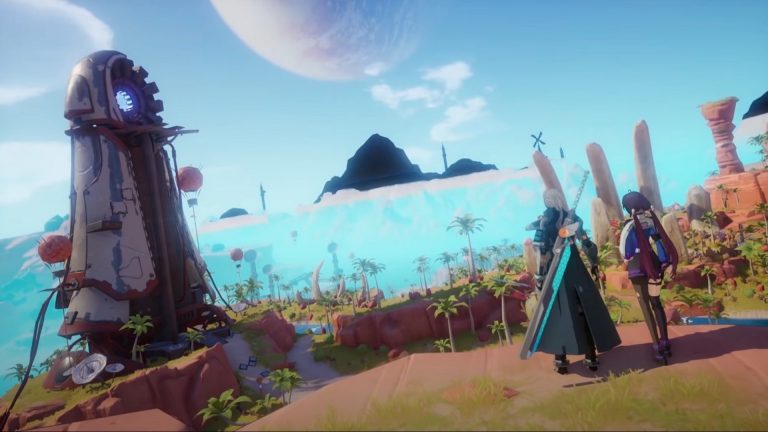 Initially released in China at the end of last year, Tower of Fantasy generated nearly… 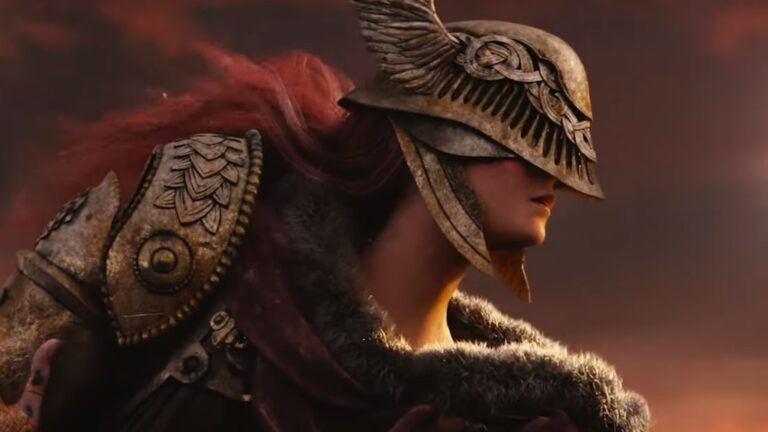 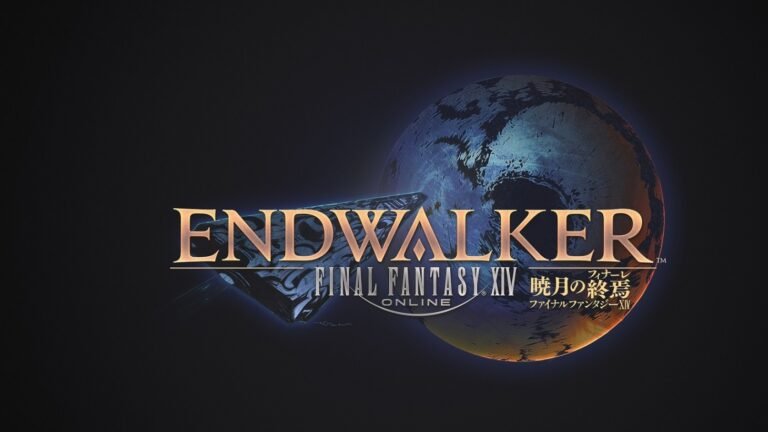