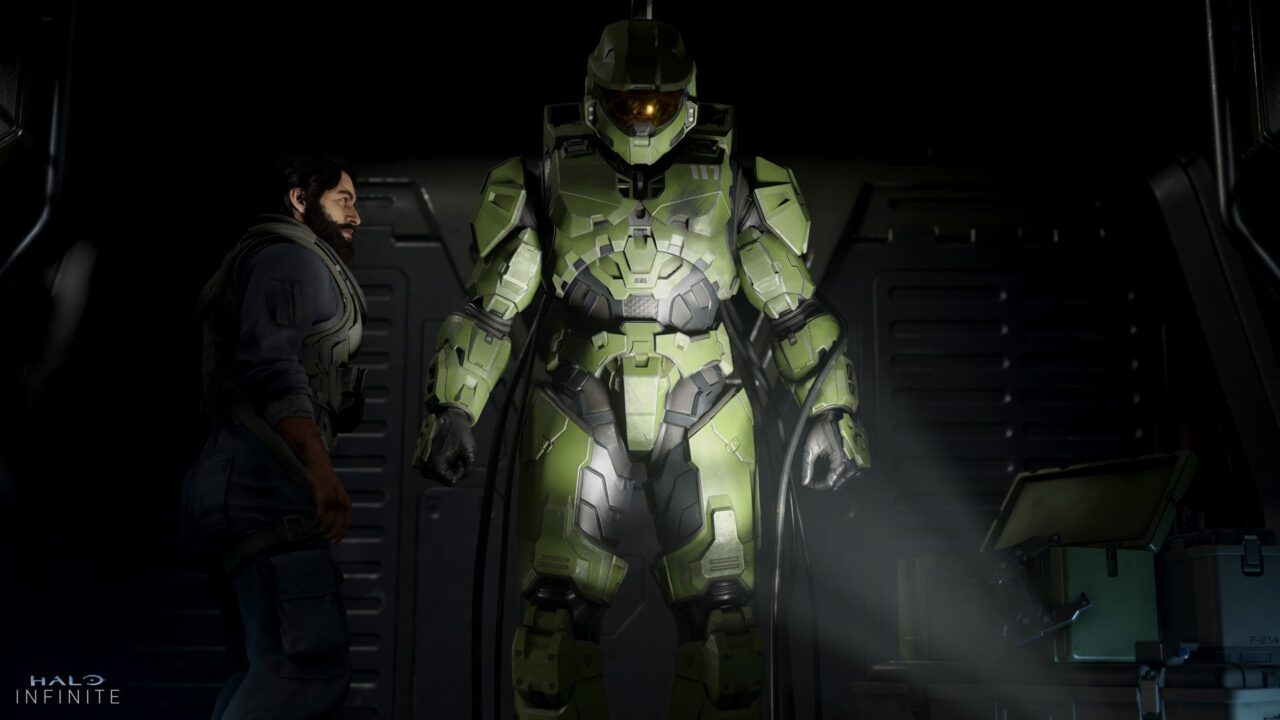 For a long time, fans were wondering what Halo 6 would entail. Now, we know that Halo Infinite is the next instalment in the franchise. We’ve got both a first look and a little gameplay preview, too! Although… We all remember Craig, right?

The next Halo title will follow Master Chief’s story and feature a new faction of enemy: The Banished. The Banished originally featured as a splinter faction in Halo Wars 2. In addition to this, it aims to be bigger and better. This makes sense given the newly-built capabilities of the next-generation of consoles.

Below, we’ve collated everything you need to know about the upcoming Halo title…

First up, we have the “Discover Hope” Cinematic trailer that accompanied the initial announcement at E3 2019. It offers up an exciting look at Master Chief’s updated design, but little else.

Below, you can also see the Halo Infinite campaign gameplay premier. This eight-minute demo was shared by 343 Industries and offers an exciting look into what’s in-store…

This gameplay demo appears to begin in a similar way to the Cinematic Trailer above, with the same unnamed character appearing in both.

Halo Infinite is currently slated to launch at some point in the second half of 2021. The title was originally due to launch alongside the Xbox Series X|S consoles, however it was delayed in order to “ensure the team has adequate time to deliver a Halo game experience that meets [343 Industries] vision.”

With November 15 2021 being the 20th anniversary of Halo: Combat Evolved, it almost seems poetic that the title release then. However, there is no official date yet.

As an Xbox-Exclusive title, Halo will traditionally only be available on Xbox consoles. There is no word that it won’t be launched on the Xbox One alongside the Xbox Series X|S yet.

It also may come to PC, although nothing has been confirmed yet.

There is currently no way to pre-order a physical copy of Halo Infinite. However, an active Game Pass subscription might afford pre-loading, as this has similarly been an option in the pass.

As a first-party title, Halo Infinite is expected to launch in full on Xbox’s Game Pass subscription.

In addition to this, it will also be coming to Windows 10 via Game Pass for PC.

Thanks to IGN, we have a list of some of the new weapons that will be appearing in Halo Infinite. Check them out below:

Halo Infinite’s multiplayer will be free-to-play and support 120FPS on the Xbox Series X. This is a huge step forward for fan engagement and undoubtedly due to the rising popularity of free-to-play Battle Royale titles like Fortnite and Warzone.

Despite the claims above, however, 343 Industries have addressed the possibility of a Battle Royale and confirmed they aren’t planning one for Halo Infinite.

From the gameplay footage above, we can see that this Halo title aims to have a more open-world mission structure than previous entries into the series. Despite this, 343 Industries have confirmed that Master Chief’s story is still very-much integral to the narrative and there is a linear story to follow there.

“What you saw in the demo that we showed, you have this map. There’s this huge open section of the ring. As you get to that point in the game, this is several hours into the campaign, then you have the ability to traverse that whole area and explore where you want to go on the ring.”

Through this “Open World”, players will be able to tackle multiple quest-lines and find a number of new weapons and upgrades to help Master Chief take the fight to The Banished.

READ MORE: RE Showcase: Everything You Need To Know, RE8 Release Date, Re:Verse Beta, Infinite Darkness, and More!

There has also been a confirmation that Forge Mode is returning to Halo with Halo Infinite. However, it’s unsure as to whether this is included in the free-to-play multiplayer experience.

That’s it for now regarding Halo Infinite. Are you confident 343 Industries can win-back the fans and deliver a stand-out Halo experience? 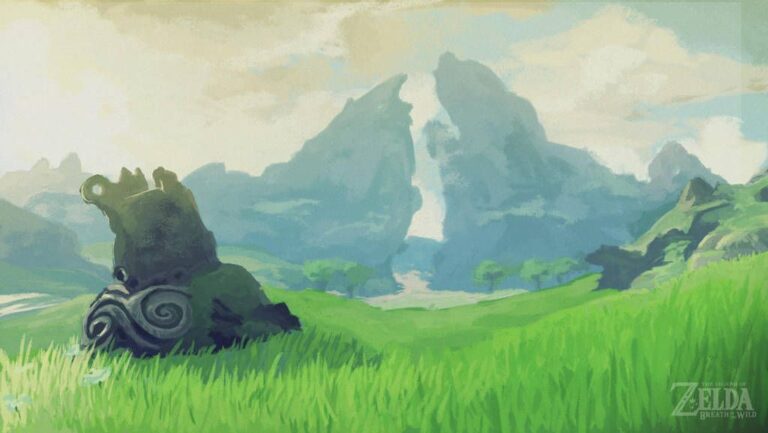 The Legend of Zelda has never been more popular! Nintendo’s Breath Of The Wild is… 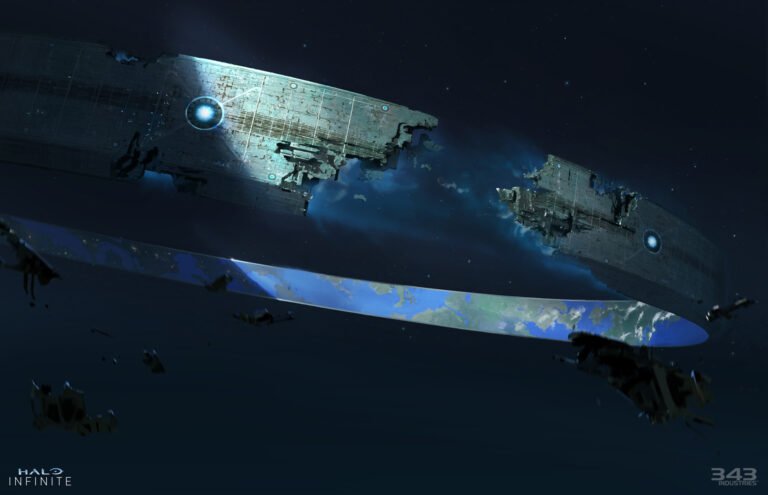 February’s Inside Infinite blog post came out recently, and with it came a bevy of… The second terminal can be found on the Halo mission of Halo CE in MCC,… If you’ve been playing Halo 4 in the likes of Spartan Ops, you’ll notice spawn… 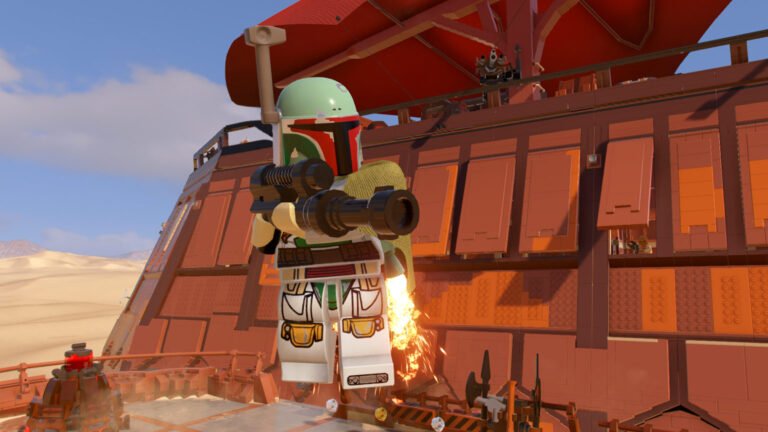 The Bandana skull of Halo MCC CE can be found on the fourth mission, the…