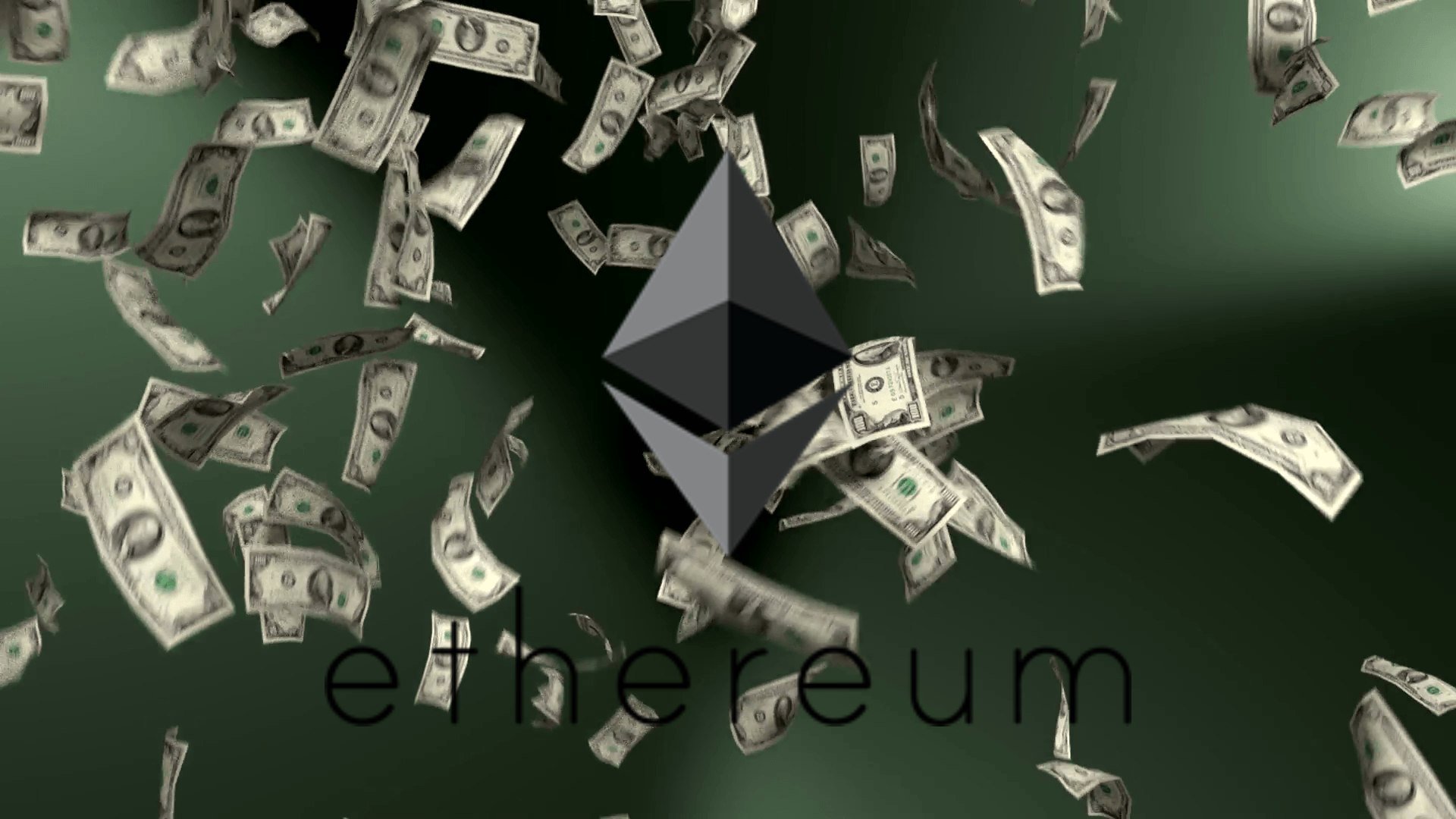 Efforts to calm the environmentalists criticizing Ethereum have led to its move to the proof-of-stake mechanism, but not everyone is on board with it.

It has become common knowledge that crypto mining is negatively impacting the environment. It may still sound like news to some, but the amount of energy needed to maintain a facility for crypto mining is problematic. According to an article from the Ney York Times “The process of creating Bitcoin to spend or trade consumes around 91 terawatt-hours of electricity annually, more than is used by Finland, a nation of about 5.5 million.”

There are an array of articles floating around the internet regarding the impact of cryptocurrency on power utilization and resource management. All of these have led to the move of Ethereum to the proof-of-stake mechanism. However, not everyone is a fan of that either.

A crash course on blockchains, Ethereum, and the Merge

Although most of us are already aware of the basics, just to set the tone of this news and for it to make more sense to us, here is a rundown of the basic information you need to know about Crypto (feel free to skip to the next part of the article if you already know these):

Blockchains – In its simplest terms, a blockchain is an ownership ledger. Have you ever had to borrow a book from a library, sign it and take it home? The concept is similar to that. This digital ledger has multiple properties, but the most important factor you need to remember is that it has been proven (on multiple occasions) that it is secure and immutable. According to Euromoney: “Blockchain is a system of recording information in a way that makes it difficult or impossible to change, hack, or cheat the system.”

Ethereum – This can be defined as the “brand” that uses blockchains. This is a form of cryptocurrency that is available to the public trade. There are many cryptocurrencies in the digital market, there’s Bitcoin (BTC), Ethereum (ETH), and Tether (USDT) to name a few. According to Statista, there are around 10,000 forms of cryptocurrencies since February of 2022.

Why not everyone is into the proof-of-stake mechanism

The Merge was completed on September 15 of this year. Before that, there have been looming concerns about the success of the plans. The good thing about this merger is that it cuts the validation process in half without compromising security. Much like everything else though, not everything went according to plan. The merge caused high fees and congestion.

Additionally, after the merger, there was a steep drop in the price of the cryptocurrency in the global market. According to the same Forbes post “The price was down about 20% around the morning of September 21 (1,245.65) and has now risen more than 5% per share since.”

The change itself is not something that investors can feel, especially if they do not use it for daily trade. If anything, it made the transactions of the said cryptocurrency more secure, albeit it did become more expensive to validate transactions on the blockchain.

How the government plays a role in the world of cryptocurrency

“From the coin’s perspective, that’s another indication that under the Howey Test, the investing public is anticipating profits based on the efforts of others.”

The question that needs to be answered after the Merge is whether or not Ethereum should be considered security instead of a commodity. The classification yet to be placed for Ethereum has made many investors wary of the future of the cryptocurrency.

Although no official statement has been provided yet, once Ethereum is considered a “security”, every application and process involved in the blockchain must be registered with the SEC. This will snowball, from taxes after it becomes a regulated trade to a global effect that would involve other countries that are big players in the cryptocurrency, like UK and China.

The news has certainly damaged the digital economy. Although it was never explicitly stated by the head of the SEC, the timing of the statement and the Merge is too much of a coincidence. Once a national government puts its hands in cryptocurrency, there is a good chance that the rest of the nations will follow suit. This means more stringent regulations and imposed taxes on the currently free market.

The most important truth above all this is the fact that cryptocurrency, like any form of trade, is volatile. The risks involved in the trade go from scammers that promise legitimacy of the trade, the unpredictable trend of the market, and the endless knowledge you need before diving into the unknown fortress of the digital economy. According to Coindesk, Ethereum once peaked at a record high of $4,865.57 in November of 2021 but later went down by 63.21% in 2022. 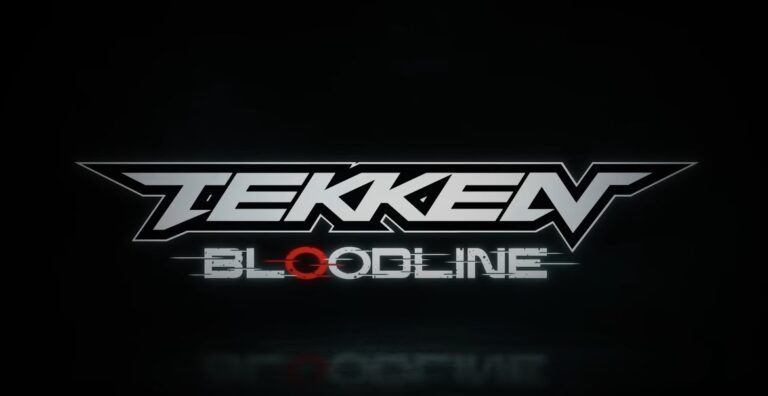 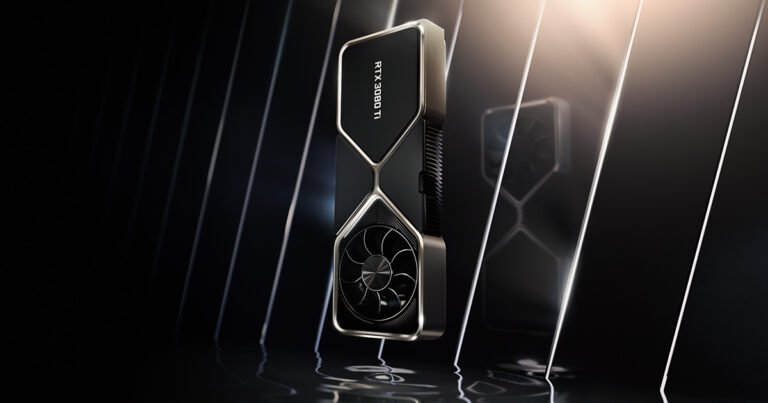 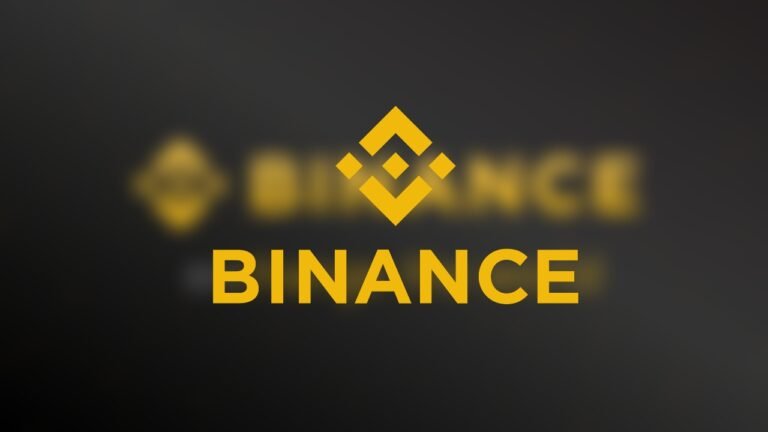 The security architecture of the crypto industry is under attack. Almost 2 million Binance Coin… 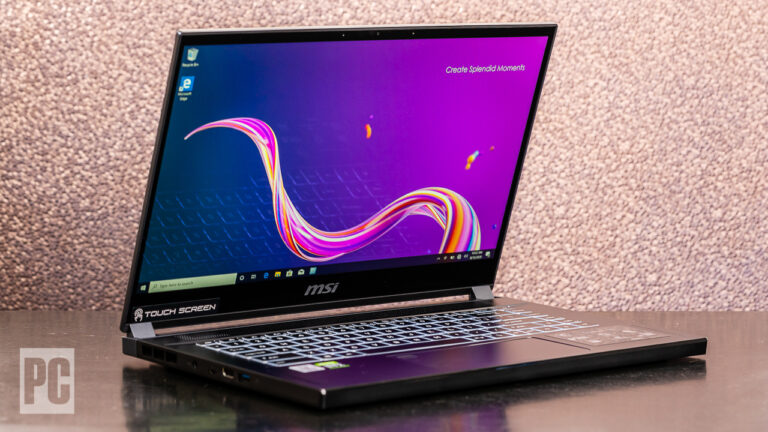 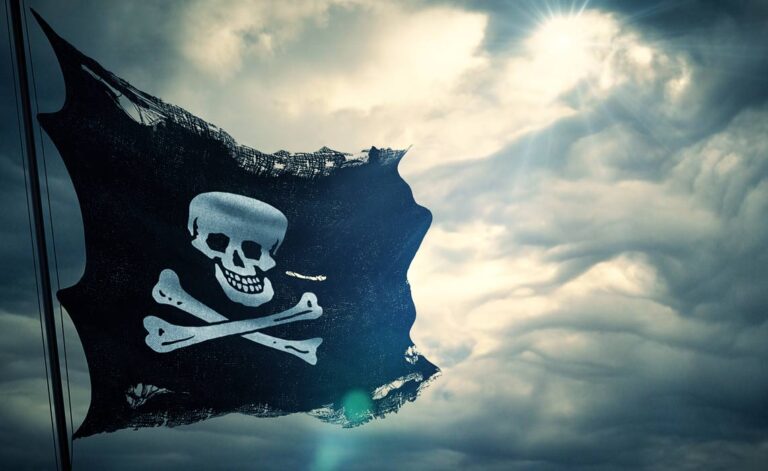 A weird new malware campaign has recently been turned up, and among other things, it… Sudoswap, a decentralized exchange, has joined the NFT ecosystem, but its royalty-free model means traders…