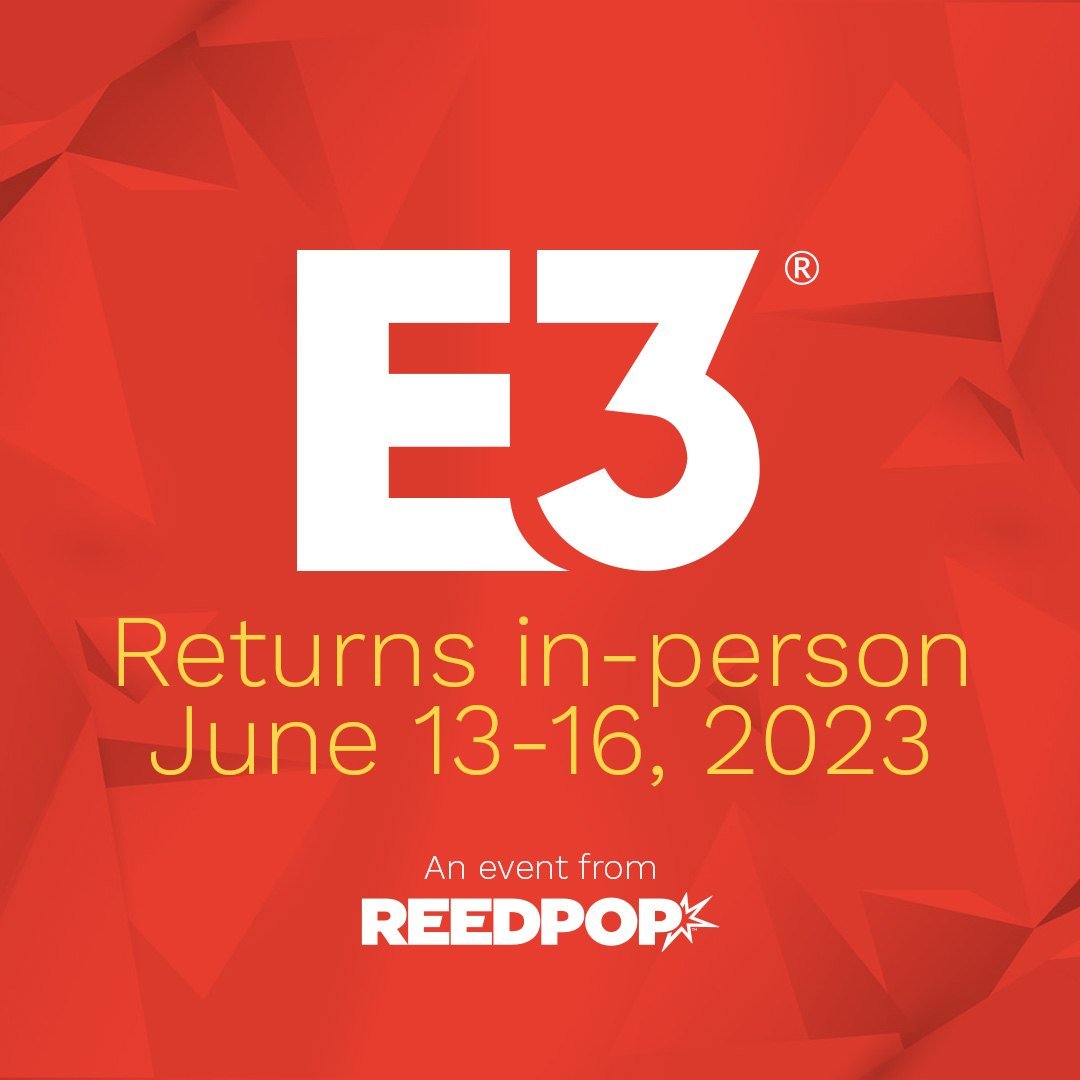 After three years of being on hiatus, E3 is coming back this 2023 at the Los Angeles Convention Center for a four-day run In-Person Games Expo.

A recent Entertainment Software Association (ESA) announcement has confirmed the venue and dates for the E3 2023 Games Expo. This return has been a long time coming after the pandemic has caused it to move to an all-digital platform. The event is finally happening as an in-person games expo next year.

The entire E3 2023 event will be conducted for four days, from June 13 to 16, 2023. However, E3 will also be supporting “partnered digital events” that will start on June 11. These events will be accessible to attendees throughout the event.

From June 13 to 15, attendees of the E3 2023 will experience the E3 Business Days. According to the producer of the show, this part of the event is “Reserved exclusively for registered industry personnel to network in-person, hold professional meetings, and connect with licensors and distributors.”

June 15 and 16 will mark E3 2023 the E3 Gamer Days. The showrunners anticipate that this part of the event will be held in “a different hall than the industry area” since the event’s target market is consumers. They are also looking into immersing the attendees in the future of gaming through hands-on experience and by communicating with the developers of the game. They are also expecting a band of content creators and celebrities that can help spread the word about the event. The plan is to show most of the highly anticipated games of that year through a dedicated theatre for ticket holders.

“E3 is one of the global gaming industry’s few opportunities to come together, unite as one loud voice, and show the world what it is creating. Our vision is to reunite the industry by reestablishing the traditional E3 week, bring back that spark, and restore E3’s role as a truly magical global showcase event for game creators and consumers.”

There has been mixed reception of E3 since it was decided that it be set as a virtual event back in 2021, during the heat of the pandemic. Most of the attendees have complained of the lack of actual content from when the event started, until the end, especially for the gaming community. This was then followed by the cancellation of the E3 2022. The cancellation of the event was announced in April of this year. This was decided after the previous reception of the E3 2021.

The cancellation of E3 2022 seems to mirror what happened to E3 2020 when the pandemic broke most of the calendared events. However, going further into the history of E3, the 2019 event was a smashing success. This was then darkened by a controversy involving the attendees’ personal information being publicly accessible to anyone on the official ESA website.

“We will devote all our energy and resources to delivering a revitalized physical and digital E3 experience next summer. Whether enjoyed from the show floor or your favorite devices, the 2023 showcase will bring the community, media, and industry back together in an all-new format and interactive experience. “

“We look forward to presenting E3 to fans around the world live from Los Angeles in 2023.”

Entertainment Software Association after the cancelation of the EA 2022 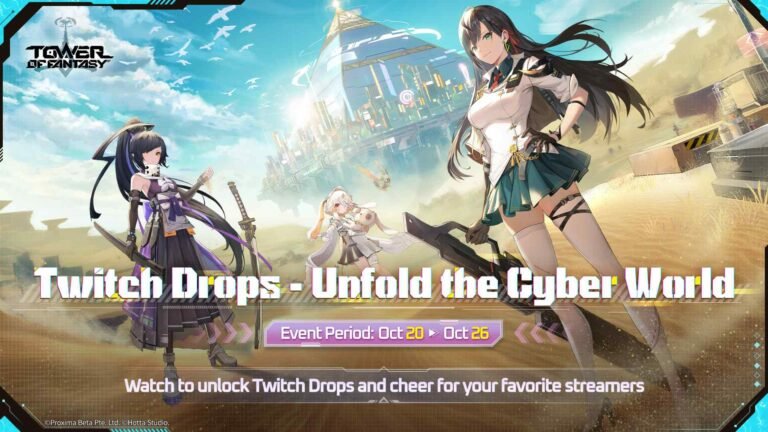 The global release of the Vera sector is here! Twitch drops are part of the… 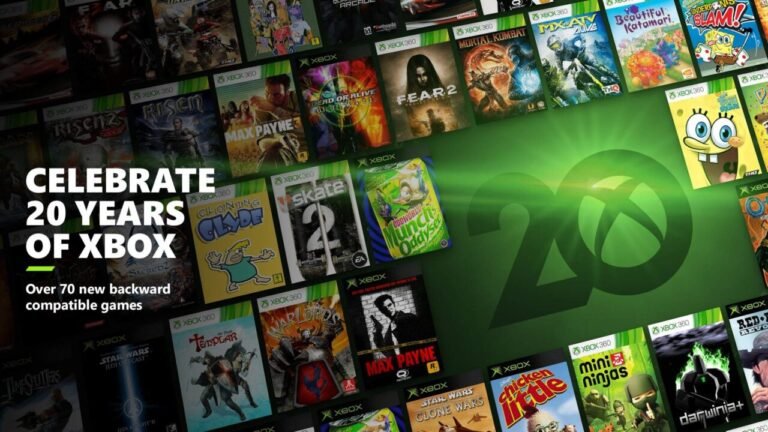 The Xbox 20th Anniversary Celebration Stream brought a lot of exciting news for players. Among… 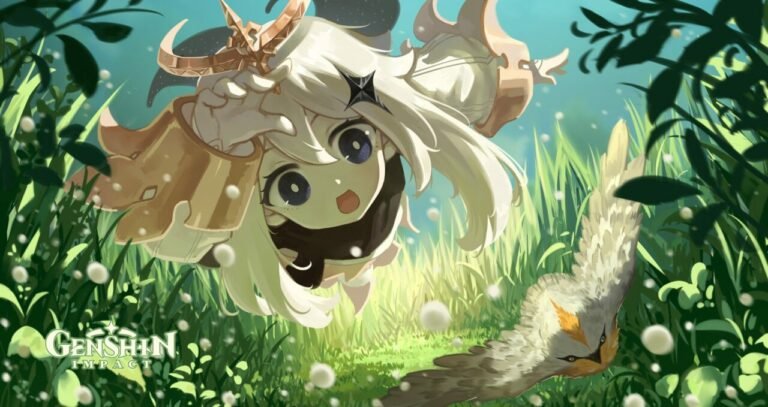 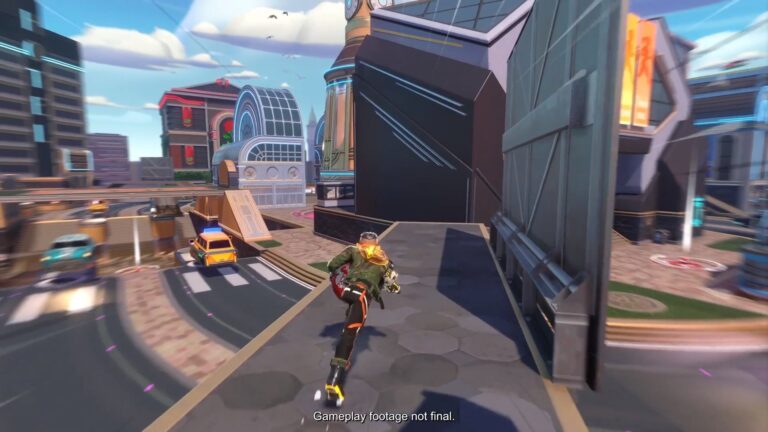 February’s Nintendo Direct is here, and with it comes a group of new announcements. Knockout… 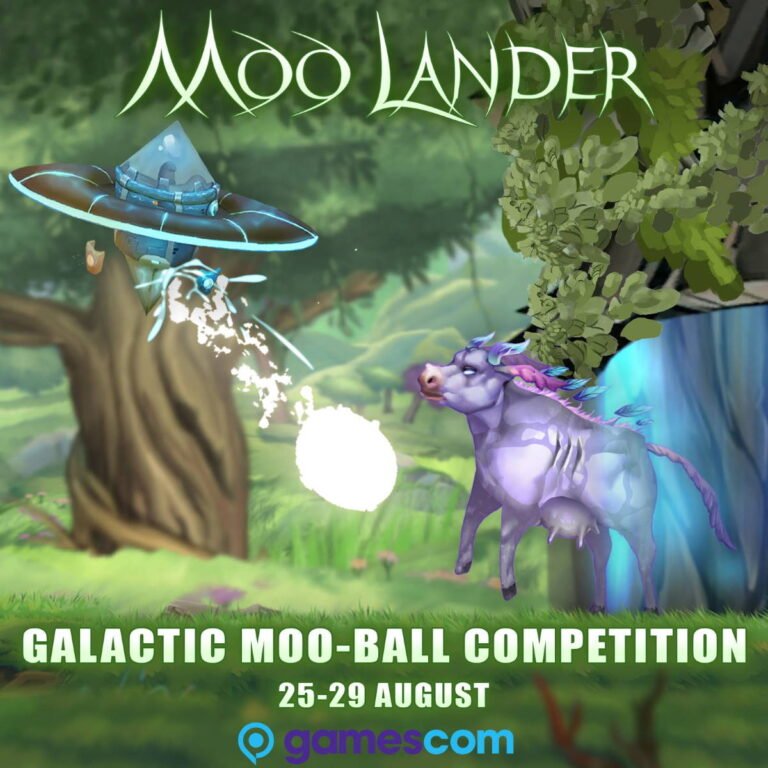 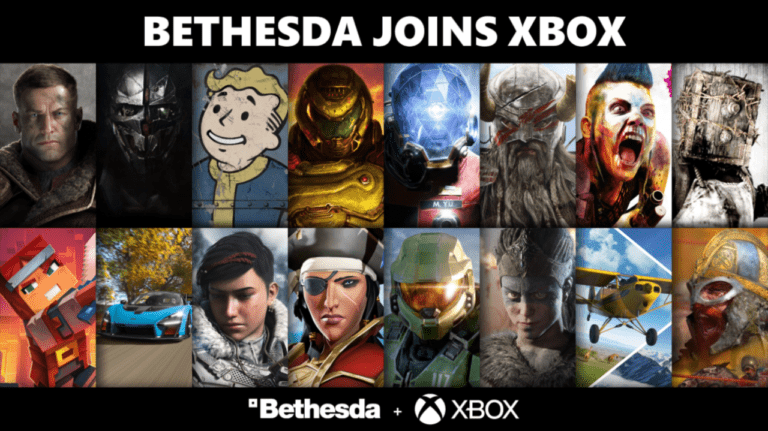 Yes you read that right. Microsoft is buying ZeniMax Media, parent company of Bethesda, for…