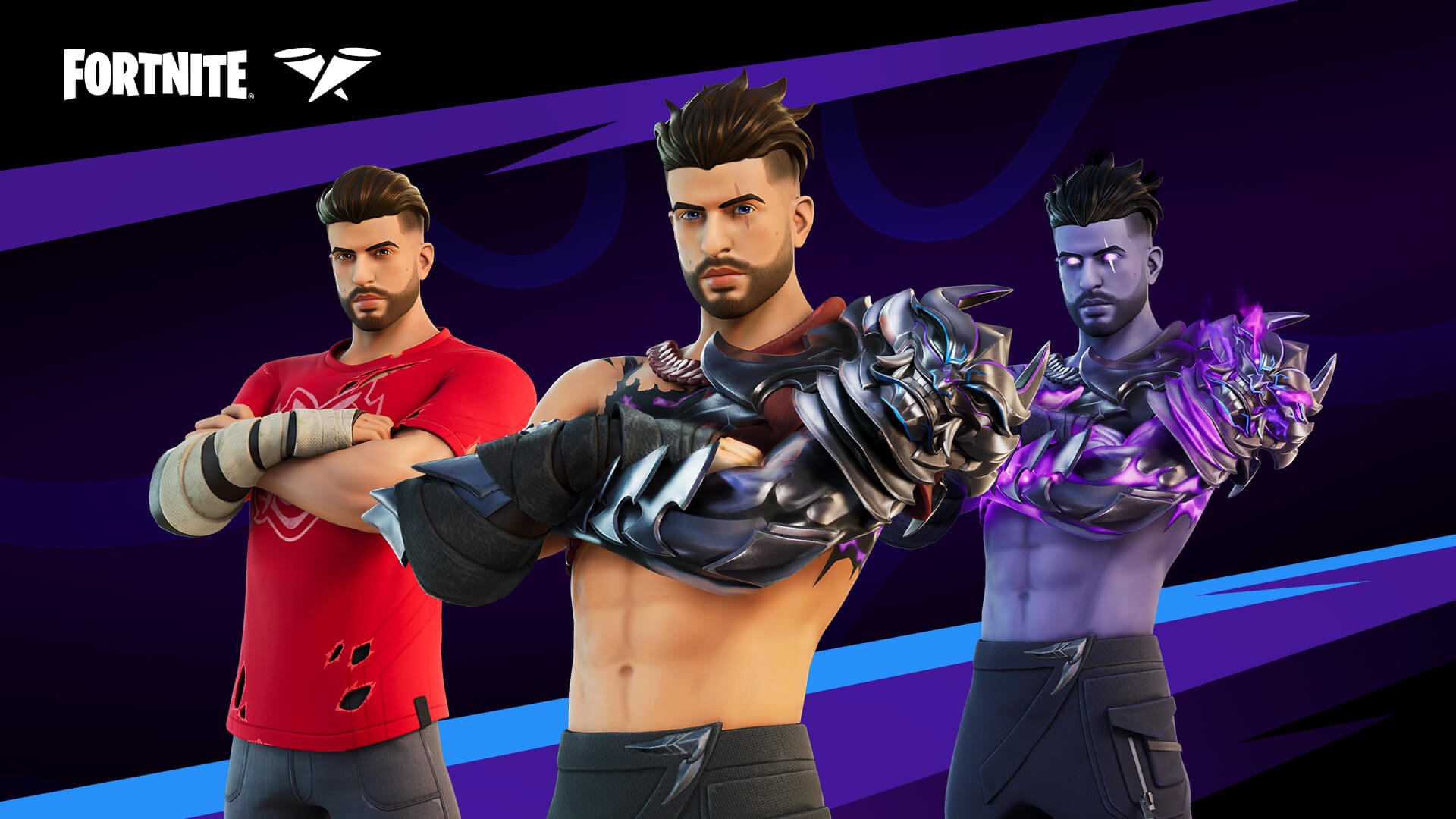 SypherPK is the latest Fortnite creator to receive his own Icon Series skin in Chapter 3 Season 4, following in the footsteps of Ninja, Lachlan, Loserfruit, Chica, Lazarbeam, and many others.

To celebrate this, SypherPK and his team have designed the Sypher’s PIT Creative map and Epic Games has attached some challenges to them to help players earn XP as they experience this fun map.

Here are all of the SypherPK Icon Series Quests.

With SypherPK being added to the Fortnite Icon Series, Epic Games has given players a set of challenges to complete to earn XP as well as some exclusive cosmetics.

Here are all of the SypherPK Icon Series Quests.

In total, there is 81,000 XP on offer from three of the challenges, while the other two will grant a Loading Screen and Emoticon. The XP from the challenges will level up players once.

This should help alongside the Zero Week Quests and Kickstart Quests to get players on their way to unlocking cosmetics in the Battle Pass. 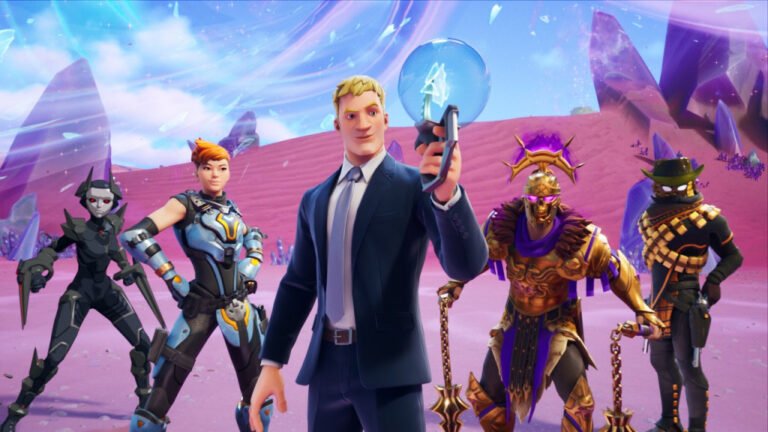 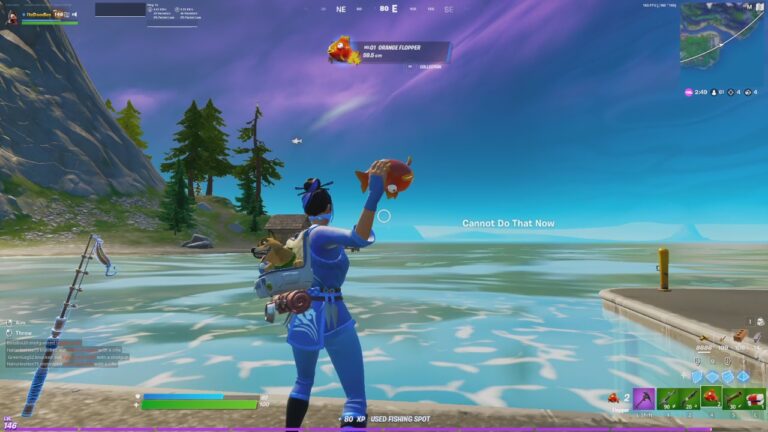 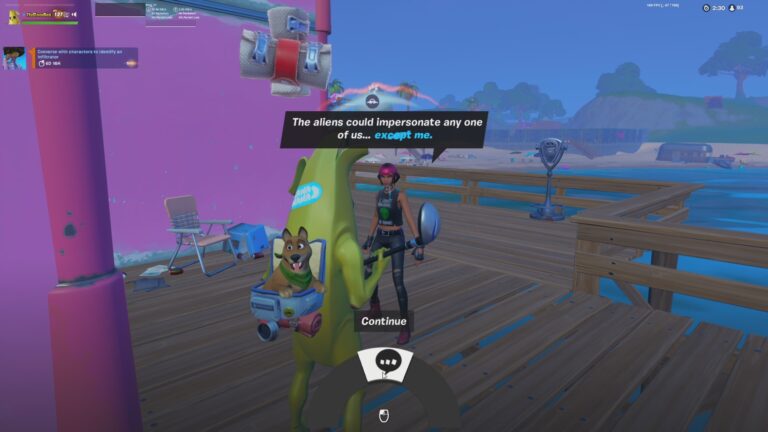 Fortnite Chapter 2 Season 7 has been a crazy season, with Aliens and UFOs taking… 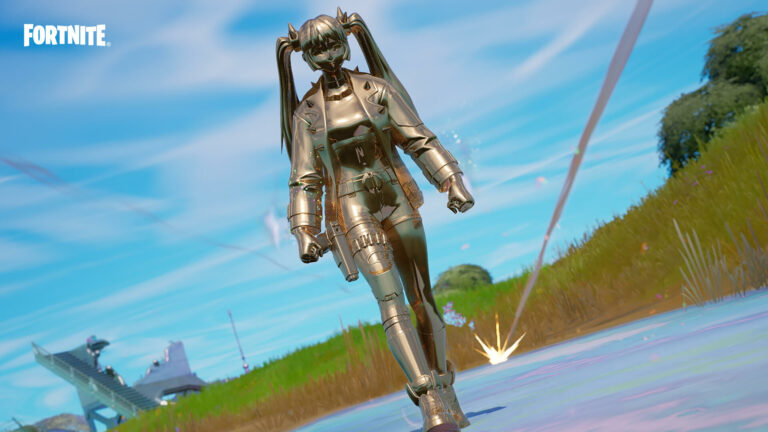 The Chrome Splash turns the player into a metal blob that can phase through walls…. 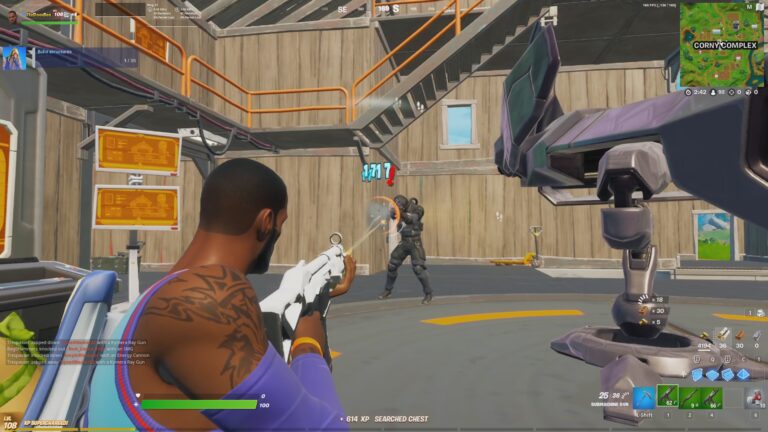 Aliens have taken over the Fortnite island, with them now taking over POIs. We are… 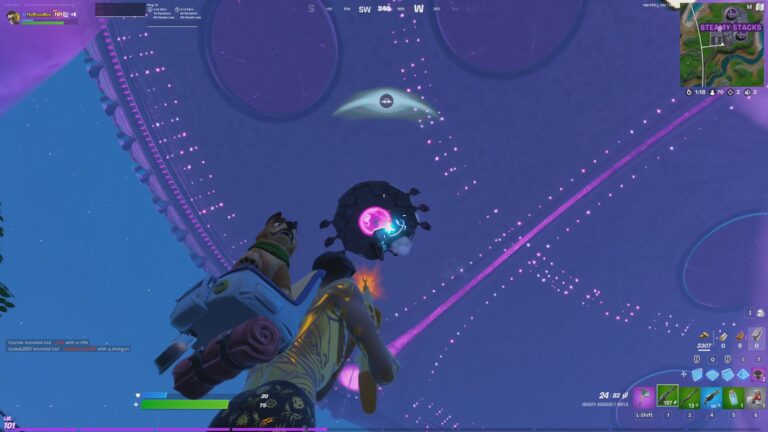