Fortnite Chapter 3 Season 4 has finally begun and that means a brand new Battle Pass to complete to unlock plenty of new cosmetics.

To help with that, Epic Games releases weekly challenges that grant plenty of XP. Ahead of week 1, Epic Games has added Zero Week Quests to the game.

Here are all of the Zero Week Quests in Fortnite Chapter 3 Season 4.

Ahead of the week 1 challenges going live later this week, Epic Games has added the Zero Week Quests to kickstart Chapter 3 Season 4.

Here are all of the challenges that you will need to complete.

In total, there are seven challenges to complete as part of the Zero Week Quests, with each worth 20,000 XP.

When combined with the Kickstart Quests, this should grant 485,000 XP which is just over six levels of XP to get you started with the Fortnite Chapter 3 Season 4 Battle Pass. 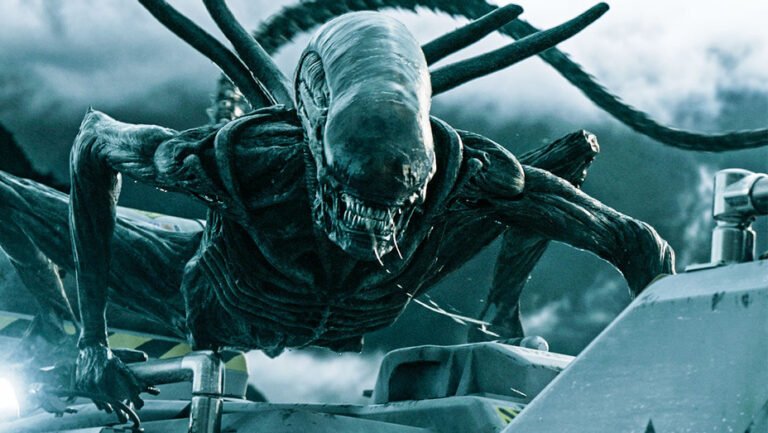 Fortnite Chapter 2 Season 5 has been a season of collaborations, and with the end… 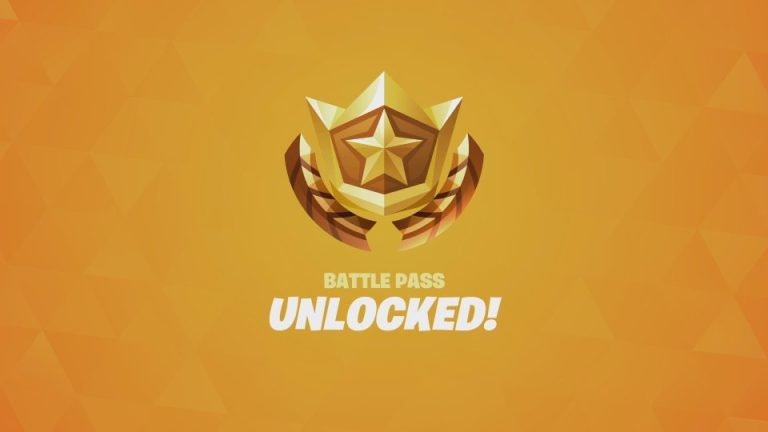 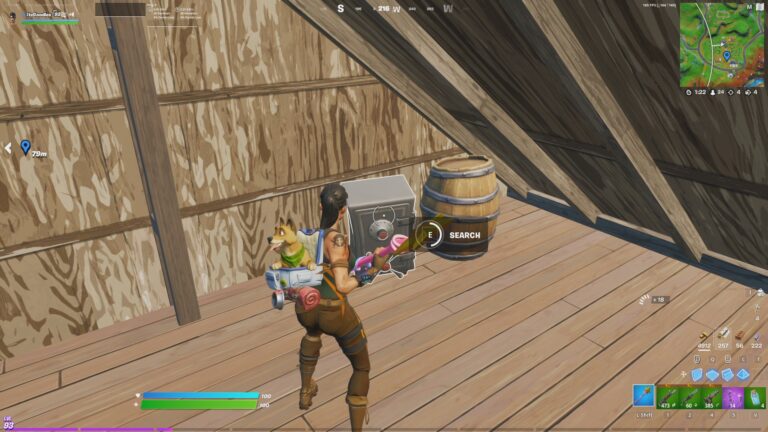 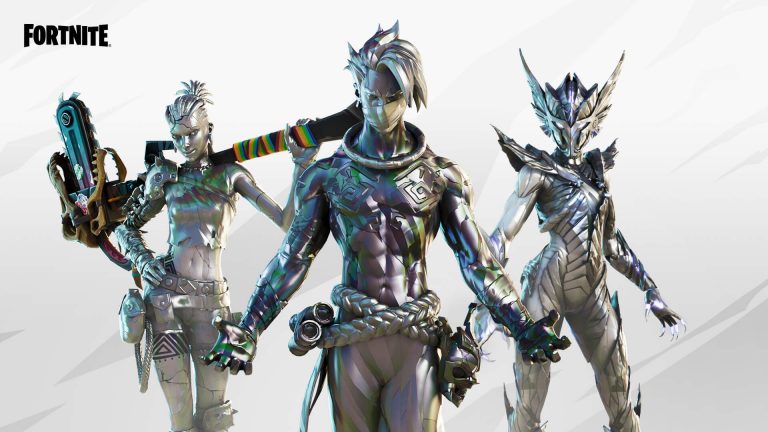 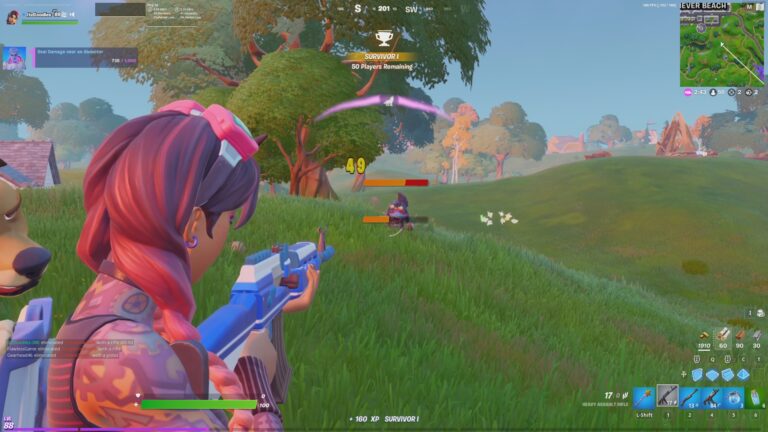 Since Aliens have come to the Fortnite island things have gotten crazy, with the Mothership… 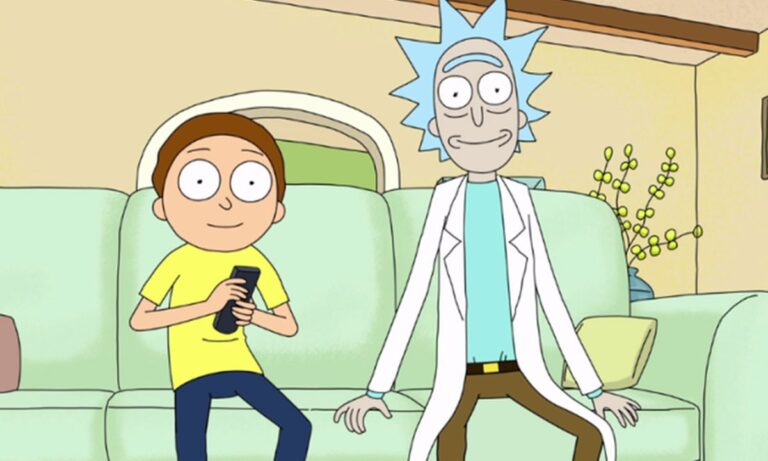