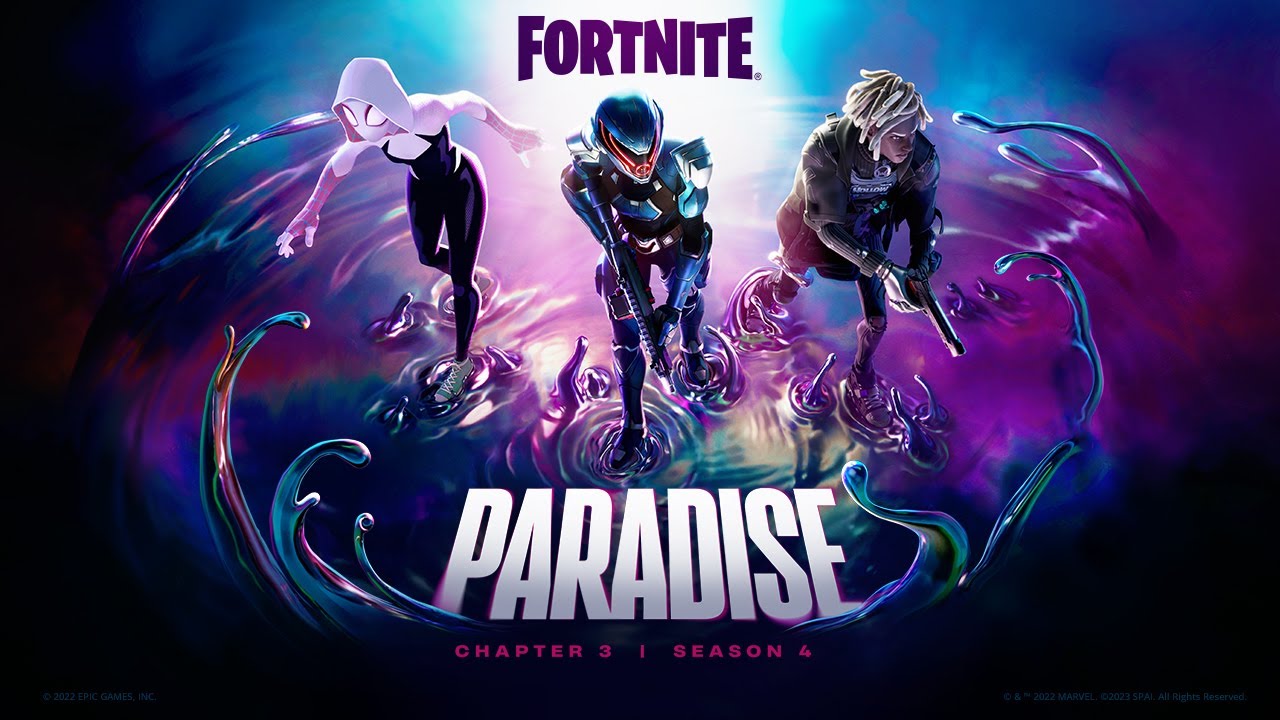 Fortnite Chapter 3 Season 4 is finally here and that means there is a brand new Battle Pass to grind to unlock all of the new skins and cosmetics in the game. To help with this, Epic Games has added the Kickstart Quests to give players plenty of XP to get started.

These new Kickstart Quests will certainly help tick off a few levels to get things going with the new Battle Pass.

Here are the new Kickstart Quests in Fortnite Chapter 3 Season 4.

To kick off Chapter 3 Season 4, Epic Games has added some easy challenges to complete in the form of the Kickstart Quests.

These will grant players a few levels to get started and begin knocking off some of the Battle Pass unlocks.

Here are all of the Kickstart Quests.

In total, there are seven challenges to complete, each worth 35,000 XP. This means that there is a total of 245,000 XP to earn, which will grant three levels worth of XP.

Overall, these challenges are very easy to complete, with them just being things that all players will naturally complete through natural gameplay and shouldn’t pose any issue or take longer than a session or two to complete. 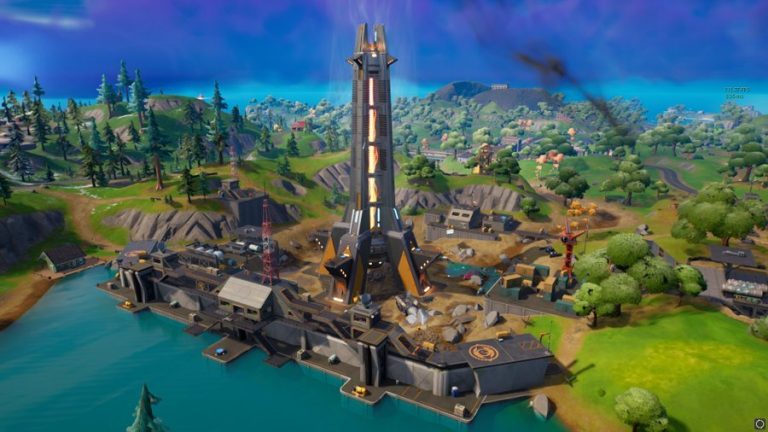 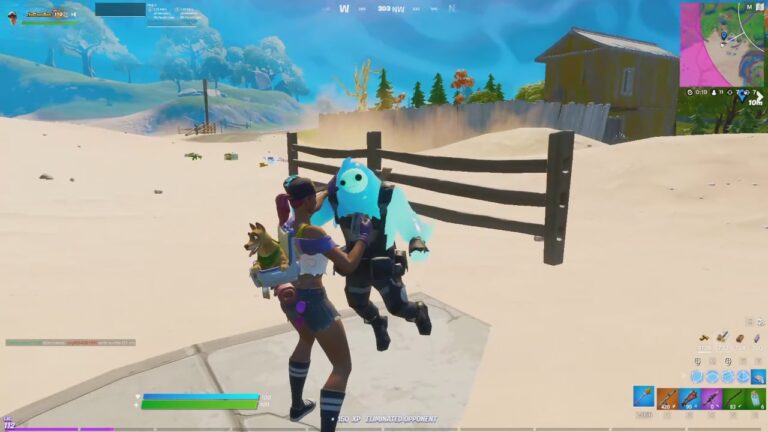 The Fortnite Season 5 Week 9 challenges are live, these challenges offer lots of XP… 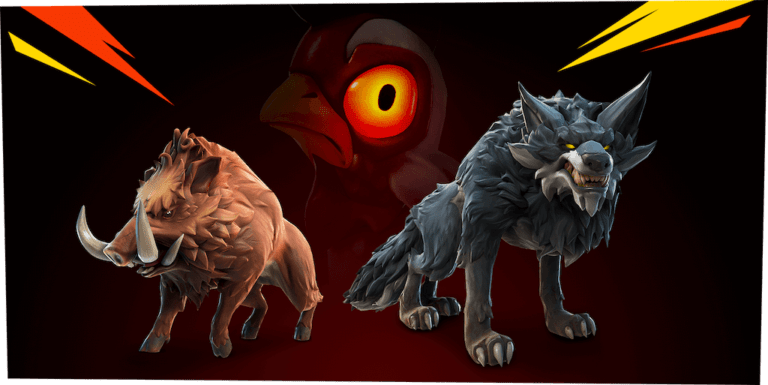 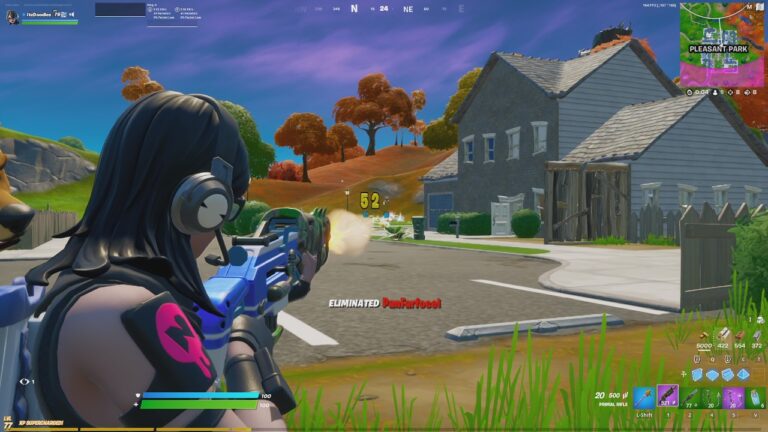 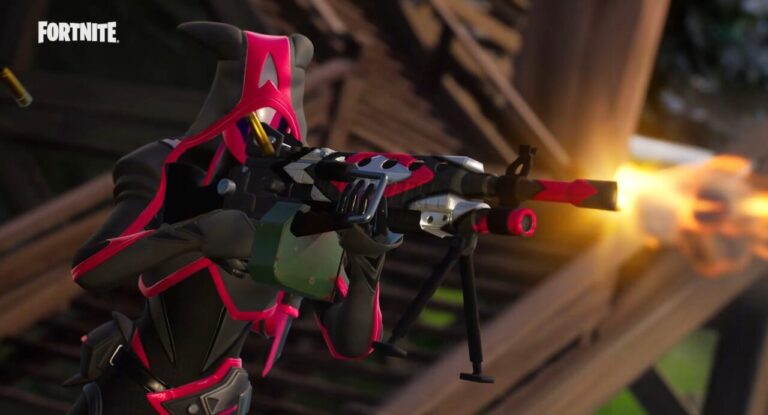 The Fortnite Crew Pack is one of the best deals for players, with them receiving… 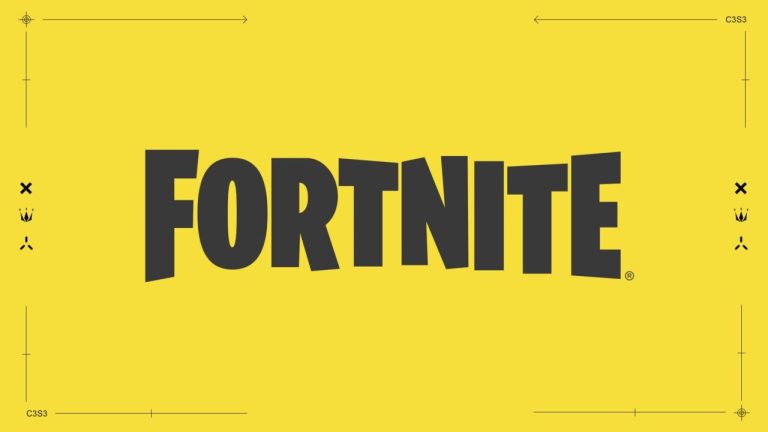