Exclusive games are nothing new with video game consoles and often play a large part in a gamer’s decision to play on a particular platform. However, when it comes to third-party games, many gamers aren’t happy with them being tied to one console, as is the case with Final Fantasy 7 Remake.

Sony and Square Enix have had a long-standing relationship since the PlayStation that has seen many games in the Final Fantasy series released first on PlayStation, with some bypassing Xbox completely.

Final Fantasy 7 Remake was released in 2020 on PlayStation 4, before seeing a PlayStation 5 port in June 2021 followed by a PC release in December 2021.

During a recent 25th Anniversary event, it was announced that the second installment of the Final Fantasy 7 Remake trilogy, titled Final Fantasy 7 Rebirth, would be launching on PlayStation in late 2023, and it is expected that the game will make its way to PC in 2024 or 2025. But, there is still no indication that the game will be making its way to Xbox, with part 1 of the trilogy still notably absent.

It is worth noting that the upcoming Crisis Core remake is due to be released on Xbox, so it seems strange that the FF7 Remake has been tied up by exclusivity deals.

It has never been made public whether a deal with Sony is preventing the game from ever coming to Xbox or whether it could finally be released in the future.

There is a chance that the game could eventually arrive on Xbox, after all, most gamers never thought Kingdom Hearts, Persona, or Dragon Quest would make their way to Xbox, but here we are. 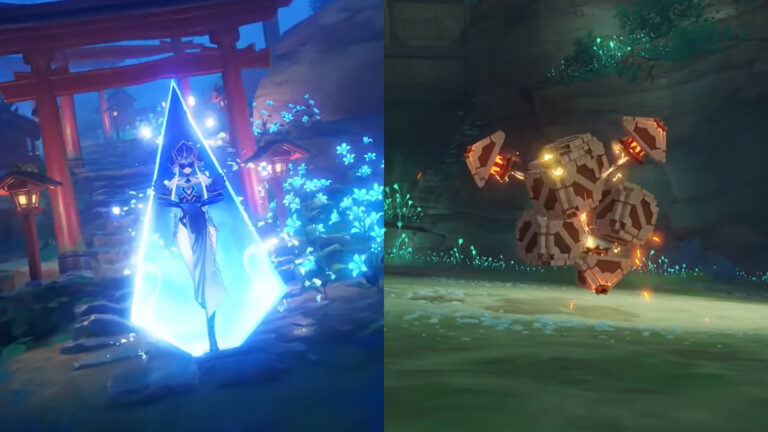 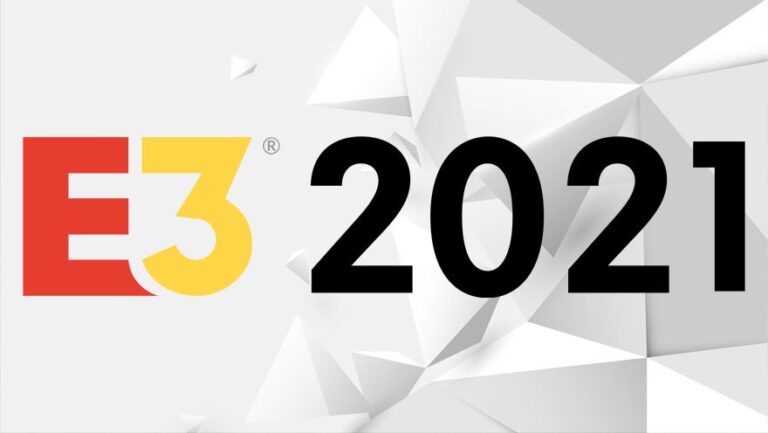 E3 2021 is finally here, with the event set to host many top publishers across… 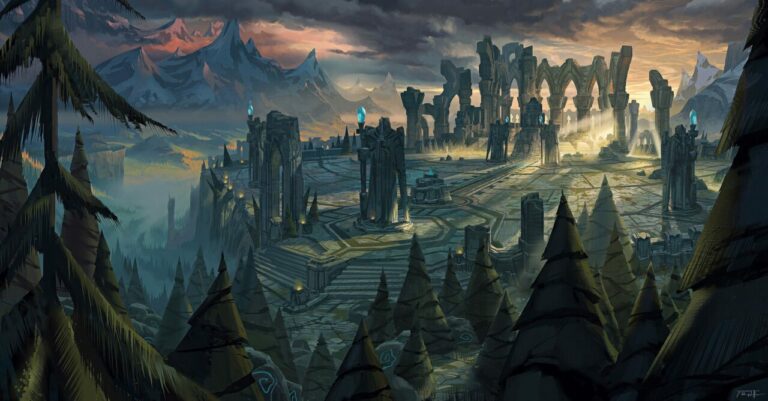 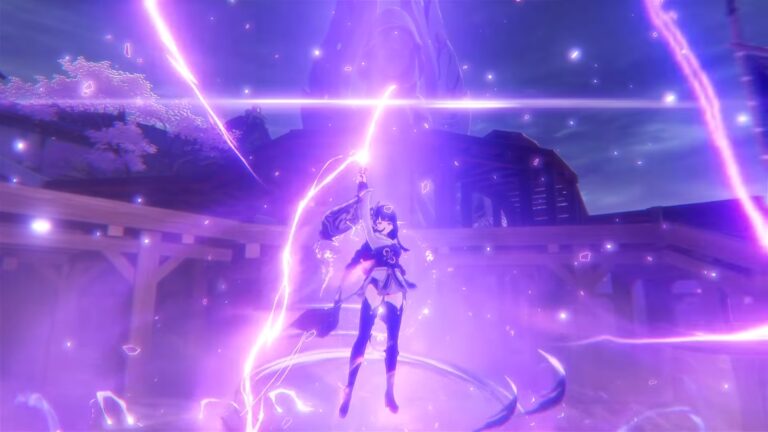 Today, as the excitement of the community is at an all-time high after the Special…

Today, as leaks regarding Genshin Impact’s upcoming versions and the game’s overall future continue to… 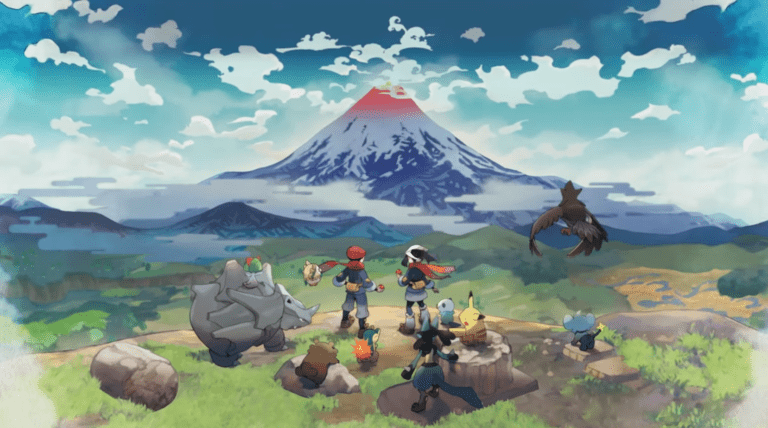