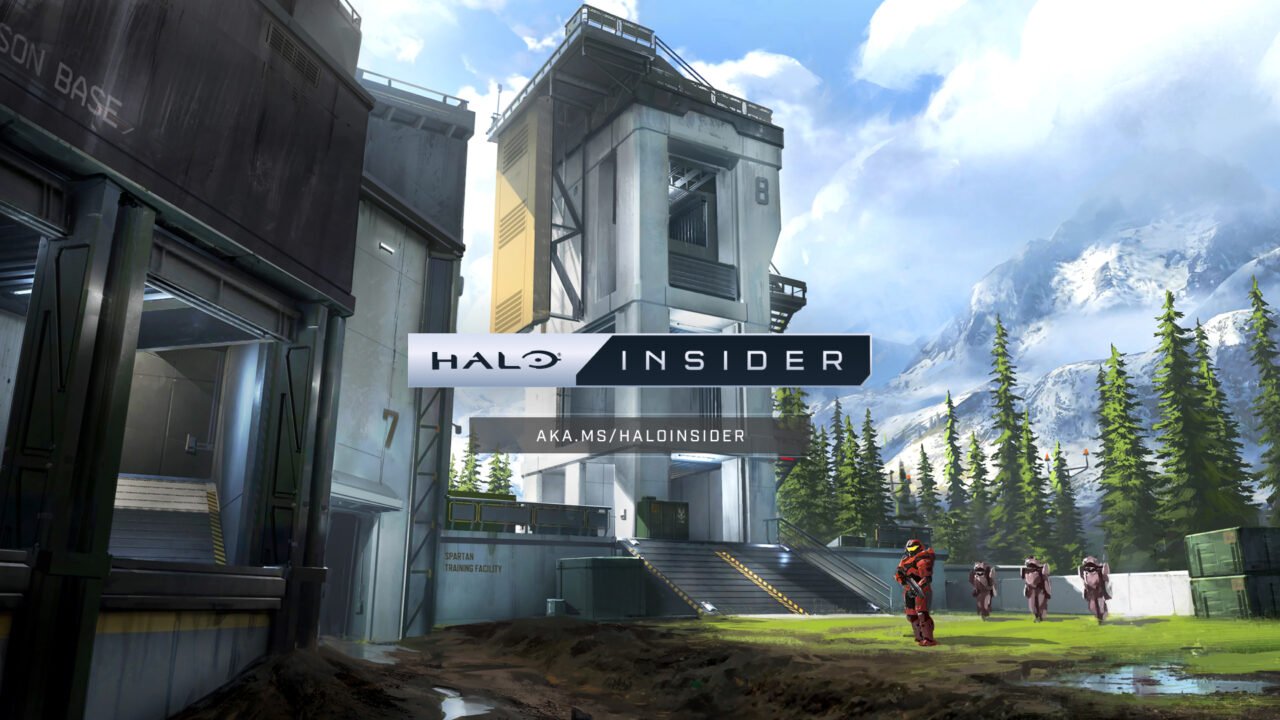 Halo Infinite was originally due to be released as a launch title alongside the Xbox Series X|S in November 2020.

The game was ultimately delayed due to fan backlash, with its new release date now being December 8th, 2021.

Recently a select few lucky players were able to jump into the game’s online portion of the game with the first multiplayer preview event, with the mode seeing four real players face off against four AI bots.

But now, we have official confirmation of when the next Halo Infinite multiplayer preview event will take place, and everyone is invited.

The Next Halo Infinite Multiplayer Preview Is Announced

Starting September 24th, all players on PC and Xbox will be able to participate in the next multiplayer preview event.

In a recent tweet, the official Halo account announced the next event, as well as how to become eligible to participate.

“The next #HaloInfinite multiplayer preview is targeted to arrive on Sept. 24! All fully registered Halo Insider profiles as of Sept. 13 are eligible to participate.”

By heading to the Halo Insider page on the Waypoint website, which you can do by clicking here, players will be able to set up their profiles and become eligible to play the event.

But, if you haven’t done it already you will need to act fast as players only have until Monday, September 13th to set up the profile.

Any accounts that do it after this date will not become eligible for the event.

The multiplayer preview event will once again because available to players across all platforms, PC, Xbox One, and Xbox Series X|S.

It is expected that no bots will be in this event, instead, it will see all real players face off against each other for the first time ahead of the game’s official release later this year.

READ MORE: Halo Infinite: What Can It Learn From Its Predecessors?

Halo Infinite is due to launch on December 8th, but unfortunately, it will only be the multiplayer aspect of the game, with the single-player campaign not being released until sometime in 2022.

But, the multiplayer part of Halo Infinite will be completely free to play across all platforms, including on Steam.

When the campaign is released it will cost $60, but will also be available on Xbox Game Pass for both console and PC. 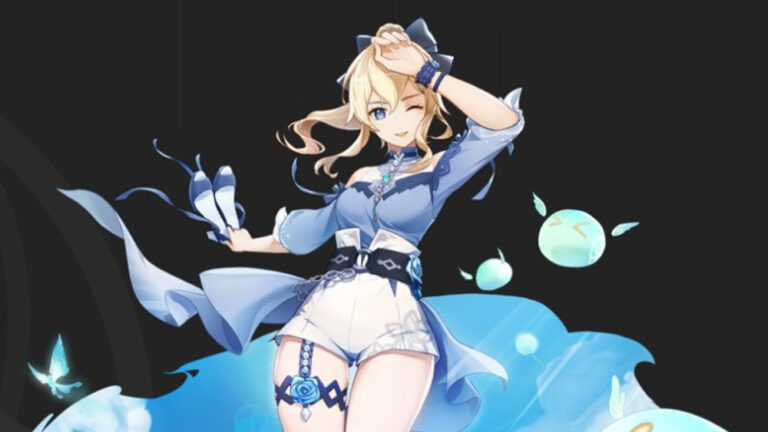 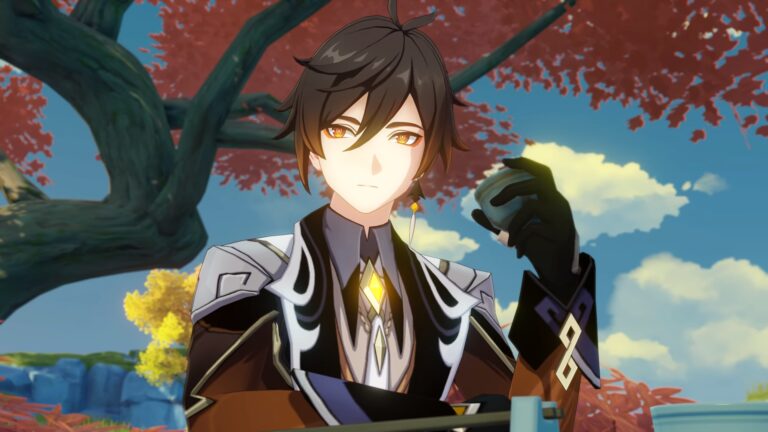 New leaks regarding Gesnhin Impact’s upcoming version 1.6 continue to surface by the day, and… 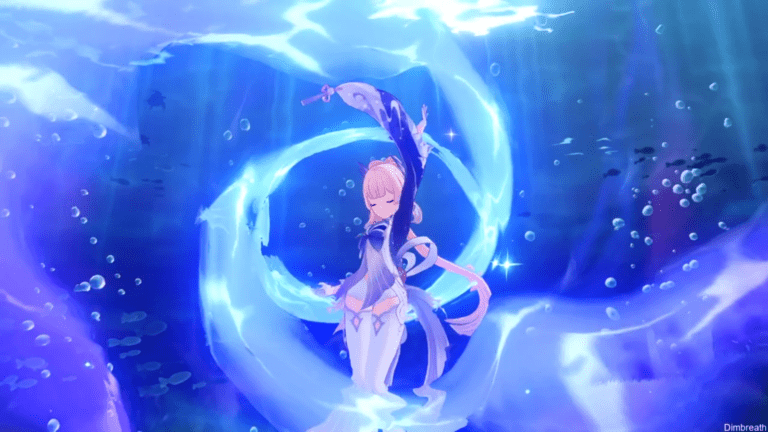 Halo has always allowed players to customise various aspects, such as their Emblem, ID and… 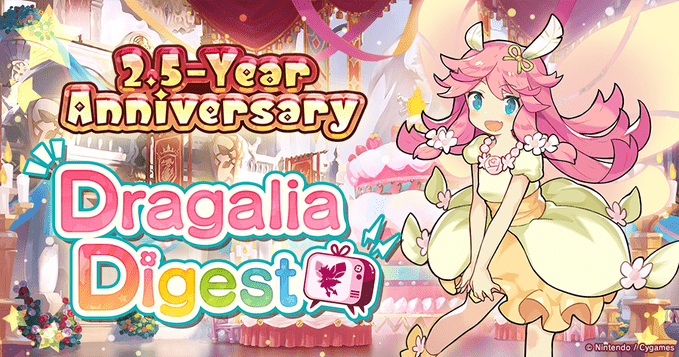 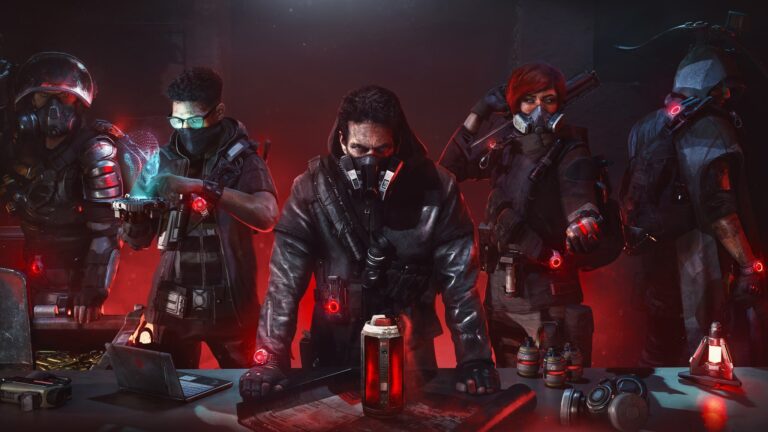