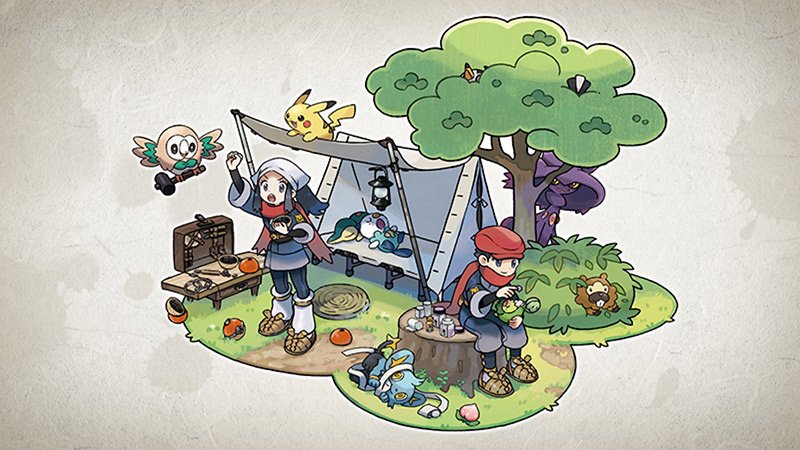 Game Freak’s new Pokemon game is going to be groundbreaking for a lot of reasons – we’re getting an open-world action-RPG take on the traditional Pokemon experience and we can’t wait to see how it all plays out. On paper, it looks fantastic and there are so many new features that sound like they’re going to improve the traditional Pokemon experience tenfold – one of the new features coming to Pokemon Legends Arceus is Base Camps. Here’s everything you need to know and what Base Camps are all about…

What are Base Camps in Pokemon Legends Arceus?

Base Camps in Pokemon Legends Arceus are going to be your best friend when exploring the Hisui Region – other than your starter Pokemon, of course!

Base Camps, as you might imagine, are going to act as base camps in the Hisui Region that you can use for any number of things while adventuring in the Hisui Region. Whether you’re choosing to rest your Pokemon before jumping back into the wilderness of the new region, or if you’re looking to put together something from the items you’ve collected, the Base Camps in Pokemon Legends Arceus are going to be a one-stop-shop for all your on-the-go needs.

” Whenever you leave Jubilife Village to set out on an excursion, your first stop will be one of the base camps that will serve as a handy outpost for your work. You can stop by for a rest during an excursion, letting your team of Pokémon recover their health, or you can use a camp’s workbench to craft some items.”

Pokemon Legends Arceus’ official website has also mentioned that Base Camps are going to be vital in extended excursions. As it turns out, you can actually be unable to continue your survey of the Hisui Region if you take too much damage. We don’t know exactly what the dangers of running out of health are in Pokemon Legends Arceus, as this is a new type of Pokemon experience, but we can imagine it would be better to continue onwards towards one of these camps out in the wild to recuperate and recover. 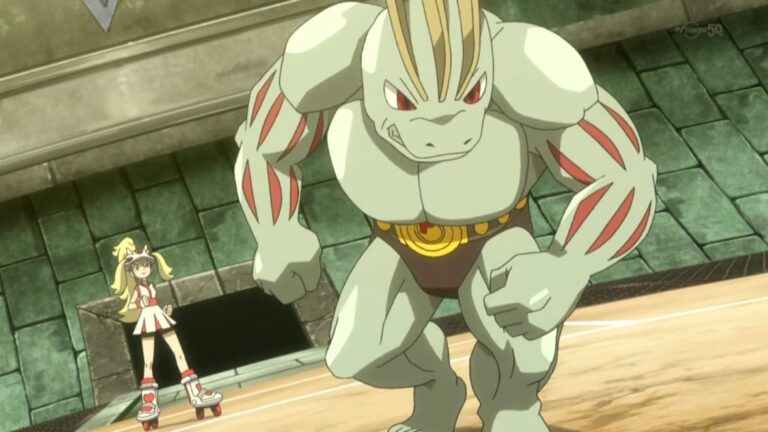 Here is everything you need to know about Machoke in Pokemon BDSP including Pokedex, where… 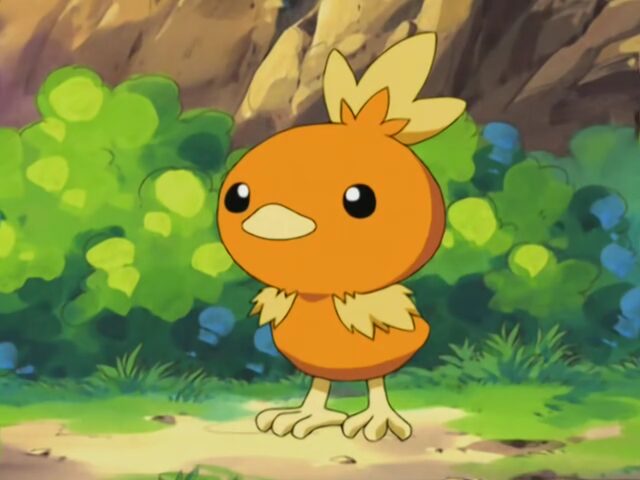 Here is everything you need to know about Finneon in Pokemon BDSP including Pokedex, where… Here is everything you need to know about Skorupi in Pokemon BDSP including Pokedex, where… 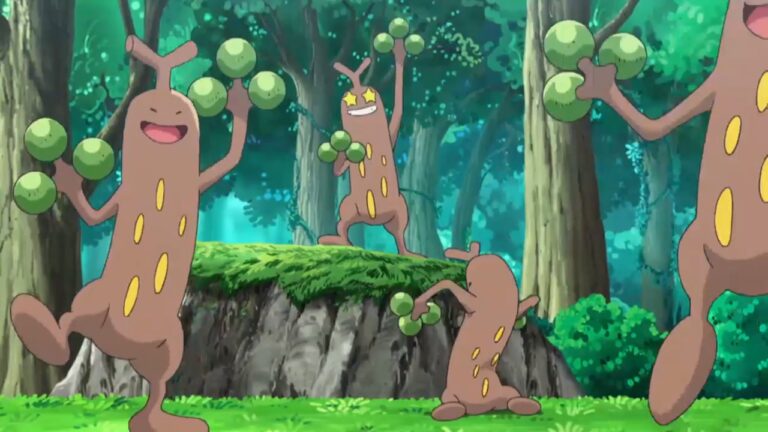 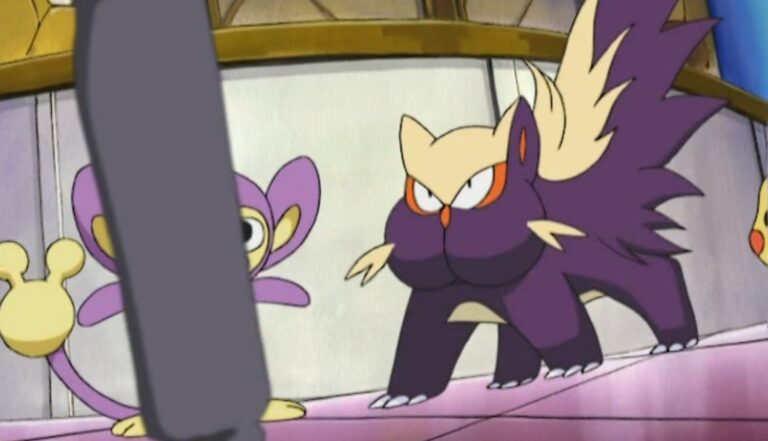 Here is everything you need to know about Stunky in Pokemon BDSP including Pokedex, where…