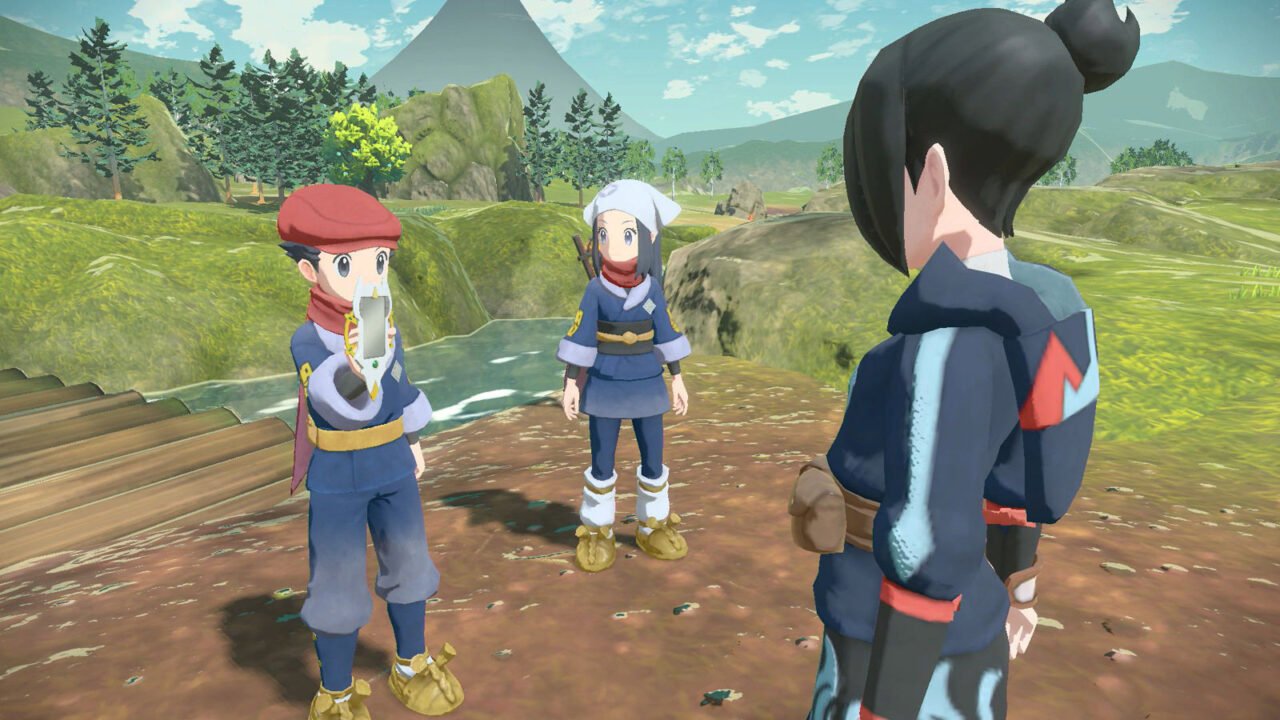 If you’re looking for all the confirmed in-game items for Pokemon Legends Arceus, we have you covered. There’s not as much information as we’d like out there right now, though, so this is going to be an incomplete list. We should have more information when the game is fully released later in the month.

At the moment, through official communications and screenshots, we’ve managed to confirm the following items in Pokemon Legends Arceus…

As far as we’re aware, these will work in the same way with the same progression of success rates as previous Pokemon titles.

These should also work in the same way as they do in previous Pokemon titles, healing and/or reviving defeated Pokemon.

As far as we’re aware, these should all offer the same benefits as they usually do. For example, the Oran Berry should offer healing properties.

Pokemon Legends Arceus is going to introduce a robust crafting system that should allow players to make spare Poke Balls, Potions, and more.

These items are going to be with you throughout your journey and integral to the gameplay.

These will be used to calm down Frenzied Pokemon as a support item.

At the moment, we’re not sure what these items can be used for – apart from Smoke Bombs. They can be used to sneak up on Pokemon.

Pokemon Legends Arceus is going to be available for Nintendo Switch on January 28th – this list will be updated as soon as more information is available. 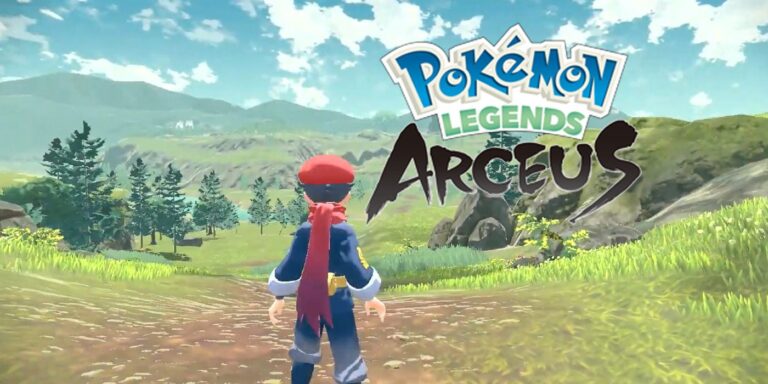 Pokemon Legends: Arceus has shaken up the traditional Pokemon formula in new and exciting ways,… 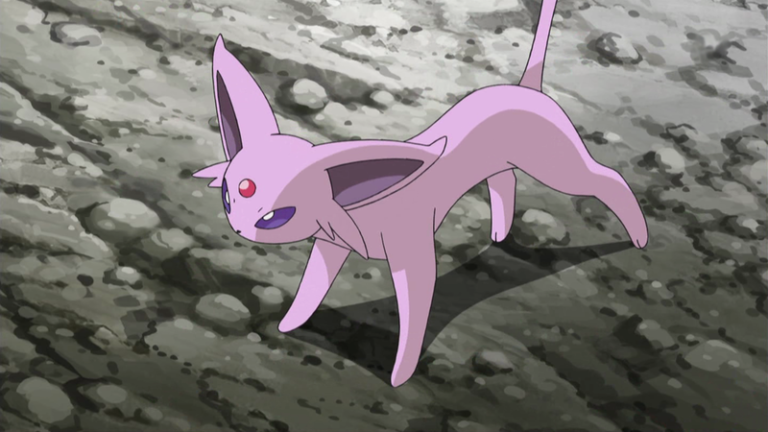 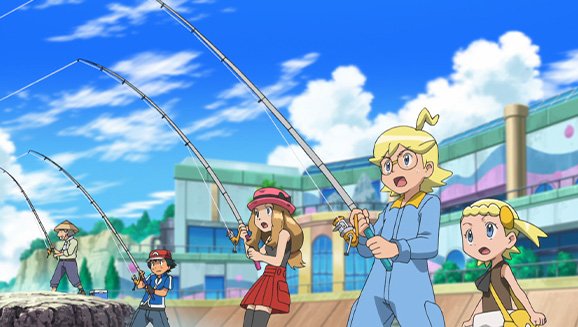 If you’re tired of all those Magikarps in Pokemon BDSP, it’s time to get yourself… 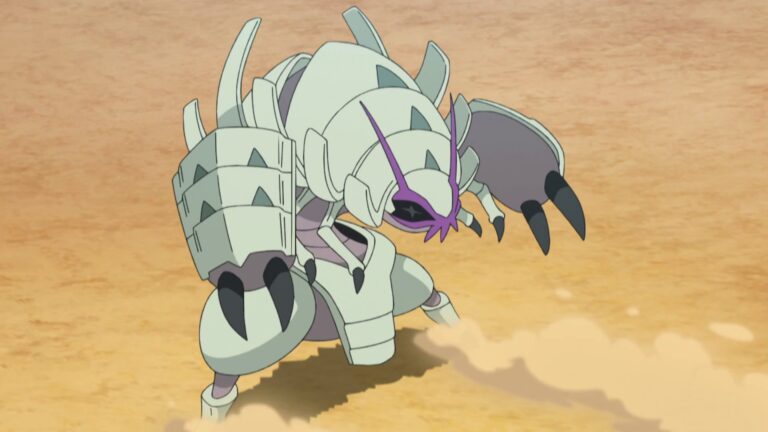