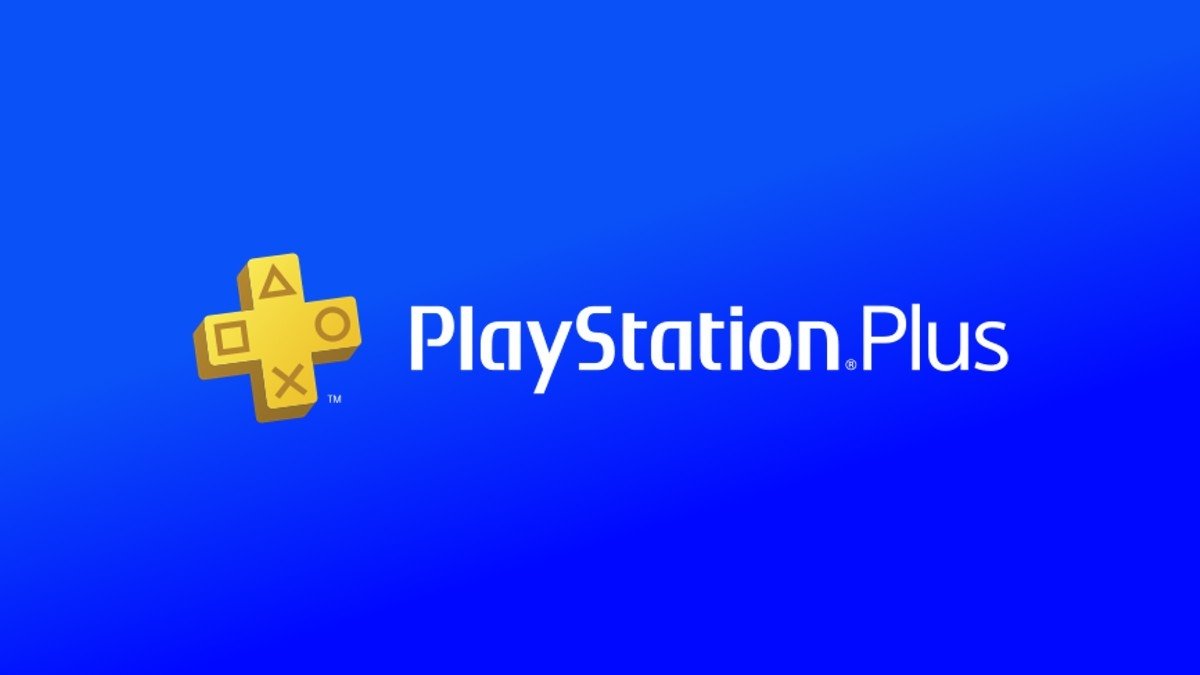 PlayStation Plus subscribers are in for a treat next month. The lineup this October includes Superhot, Hot Wheels Unleashed, and Injustice 2.

After almost a year of leaks before their actual release, PlayStation Plus free games for October 2022 have actually been announced without any big leaks. The lineup is expected to bring the heat to PS Plus subscribers. Starting October 4, the month will be blazed by some major titles such as Hot Wheels Unleashed.

Although the two games on the list have been leaked ahead of time, it has been a while since the entire string of games were leaked before they were officially announced. Things are getting better for PlayStation Plus on that front.

The arcade racing game was originally released on September 30, 2021. Hot Wheels Unleashed gained a favorable response from the gaming community with a score of 75% on Metacritic and a generally positive review on other review platforms. The game made the inner child of players come alive as it gave us more chances for us to customize the race track with its environment editor, livery editor, and track creator features.

One of the most common criticisms about the game though is how it can become repetitive. There were also some concerns with the stark difference in the game difficulty. The jump from Easy to Medium difficulty can be felt in almost all parts of the game. The blind box feature, although a staple in the Hot Wheels series, did not help in making the game have that lasting impression.

Although not the most recommended on the list, Hot Wheels Unleashed will still be worth your while, especially soon as it sticks the word “free” in front of PlayStation Plus subscribers.

Next on the list is a DC Universe instalment to the fighting game genre – Injustice 2. Although it might be a bit dated for some, being released back on May 11, 2017, according to Time Warner, the game is “the highest-grossing console game in the second quarter of 2017.” The game sold approximately 1.5 million copies in the first three months of its release.

The game scored 86% on Metacritic with 7.6 on the User Score. It also had generally favorable reviews from other review sites.

With the game being a little dated, you will have to resolve yourself with the graphics and occasional lags especially if you compare it to more recent fighting games. The amount of time you have to spend in the levelling system of the game also irked some players. Still, it offers a wide selection of 38 playable characters, but it takes about 4-5 hours for each character to reach a good enough level to progress. That totals around 150-200 hours of gameplay for all characters.

With responses from players favoring the game, this is certainly a title that has been mostly well received. It might even bring back good memories from DC fans with PlayStation Plus subscriptions.

Rounding up the list is the indie hit, Superhot. This first-person shooting game puts a twist on the genre by adding the complexity of bullet-time puzzlers. The game received mixed reviews, but it did score 84% on Metacritic.

True to the FPS genre, players must focus on avoiding getting shot while trying to figure out the solution to the variety of puzzles. Perhaps the biggest catch of the game is that time is based on the movement of the player. Time only progresses while you move, making it an unusual mix of FPS and strategy gaming.

The biggest concern of the gaming community over the gameplay and its content is how it seems to fantasize about the concept of self-harm and suicide through its storyline. After much deliberation from the developers, relevant scenes were cut from the game in 2021. Superhot is undoubtedly a game worth giving a try at least once, if you’re on the fence. 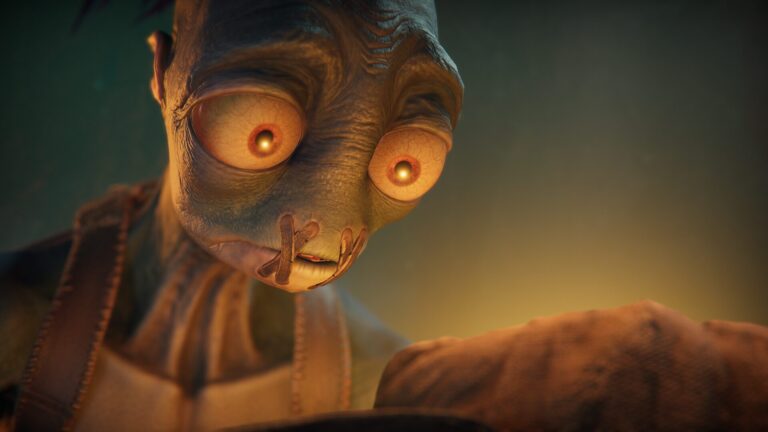 The PS Plus games for April 2021 have been announced, with Sony giving away a… 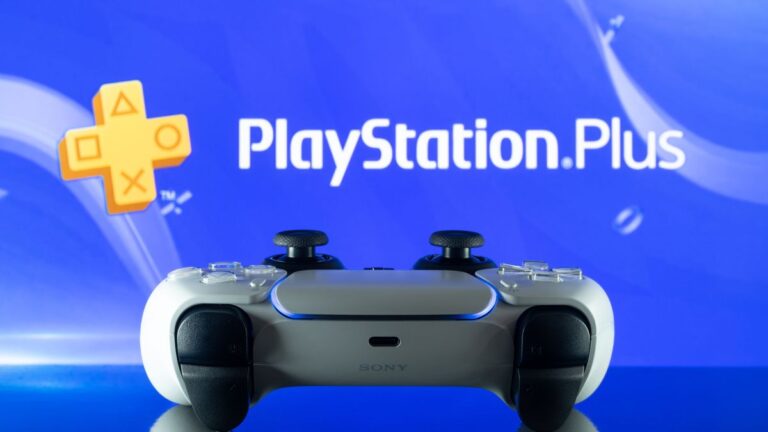 If you happen to be tempted by the recently released Cyberpunk Cat exploration title, Stray,… 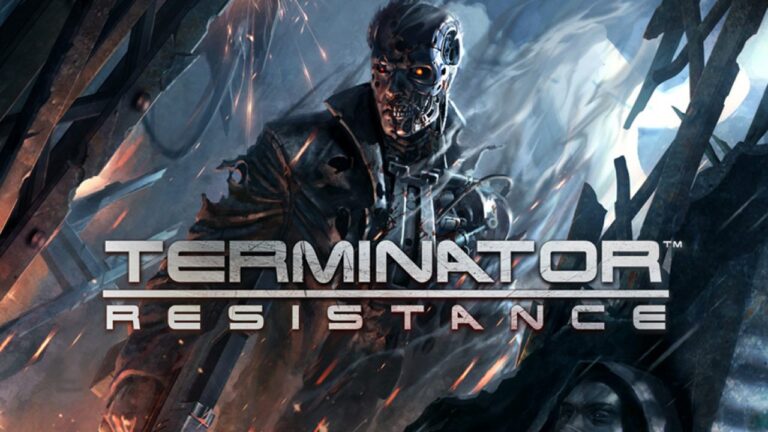 The next set of PS Plus games for May 2021 are nearly here, with the… 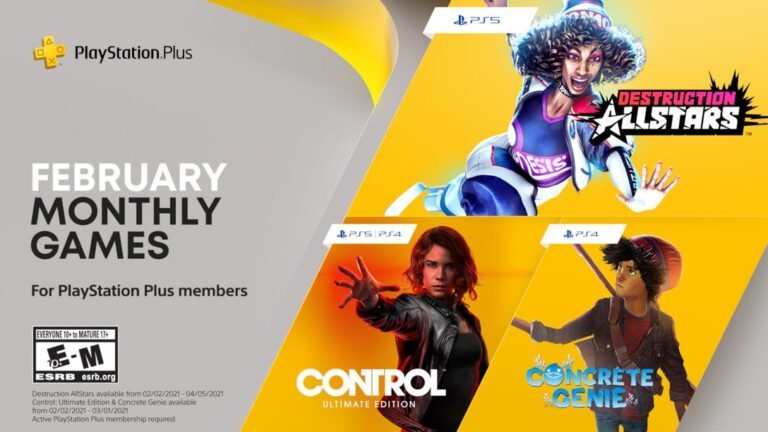 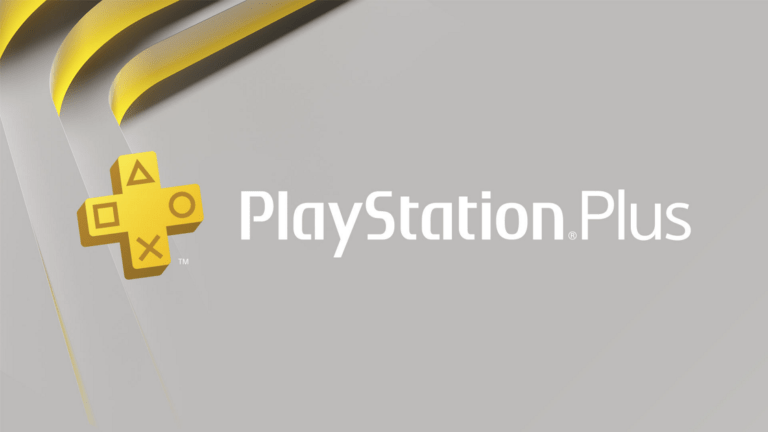 For over a decade, Sony has given away free games to PS Plus subscribers every…