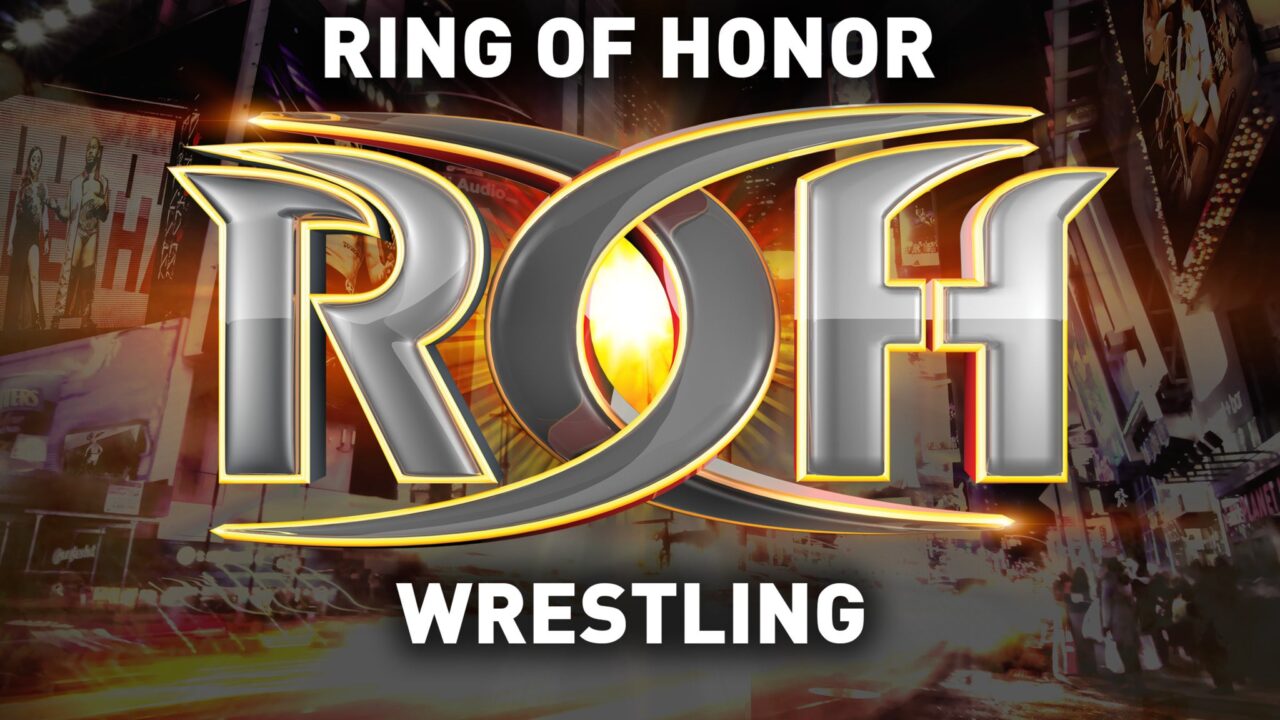 It came as a surprise to many when AEW owner Tony Khan announced that he had purchased Ring Of Honor from Sinclair Broadcast Group.

Ring Of Honor shut its doors in December 2021 to go on a short-term hiatus until April 2022, releasing their entire roster of wrestlers and the future looked very uncertain for the once-beloved promotion that helped kickstart the careers of the likes of CM Punk, Bryan Danielson, and Samoa Joe.

On the March 2, 2022, episode of AEW Dynamite, Tony Khan announced that he had purchased Ring Of Honor, including its brand assets, intellectual property, and video library, among other things, with Khan revealing that he planned to keep ROH running as a separate entity from AEW, and also indicated that Ring Of Honor could possibly be used as a developmental brand for AEW.

During a recent appearance on Busted Open Radio, Tony Khan gave news details regarding the future of Ring Of Honor, with the upcoming Supercard Of Honor PPV being the launching point for a new weekly TV show.

“I had not scheduled this PPV…but I really think it’s important for me because they have sold tickets and made a commitment to the fans to still do the show.”

“I see it as a transitional show in many ways that I’m really excited about because it’s the first show under the new management. It’s also a transitional show before I will relaunch what I hope to be a really great new Ring of Honor television product, a weekly series, wherever it does air or stream.”

READ MORE: Keith Lee explains why he signed with AEW

Supercard Of Honor XV is scheduled to take place on April 1, 2022, and will see FTR challenge The Briscoe Brothers for the Ring Of Honor World Tag Team Championships.

Also on the card, Jonathan Gresham will face Bandido in a winner-takes-all match to determine the undisputed ROH World Champion.

Sw3rve The Realest, Alex Zayne, Joe Hendry, Ninja Mack, Jay Lethal, Lee Moriarty, and Matt Sydal will all be on the card too amongst other stars that have yet to be announced. 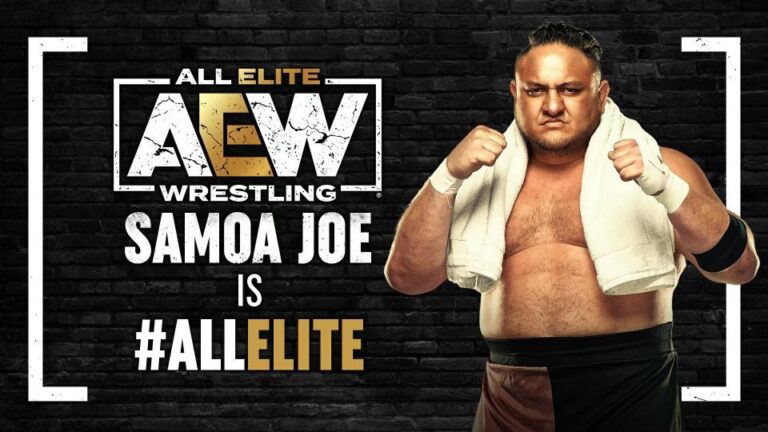 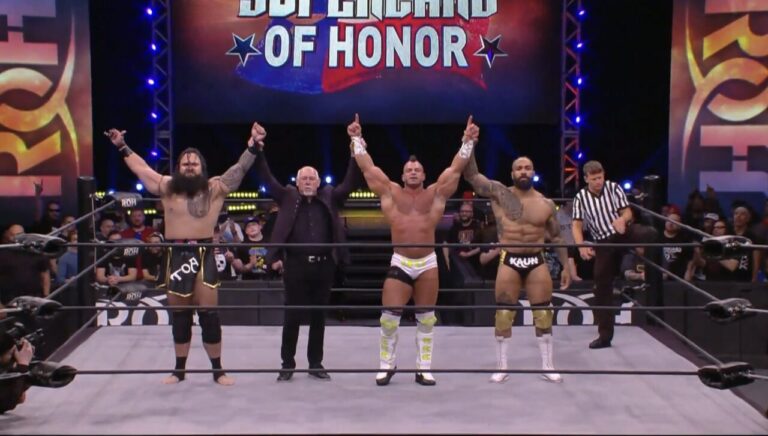 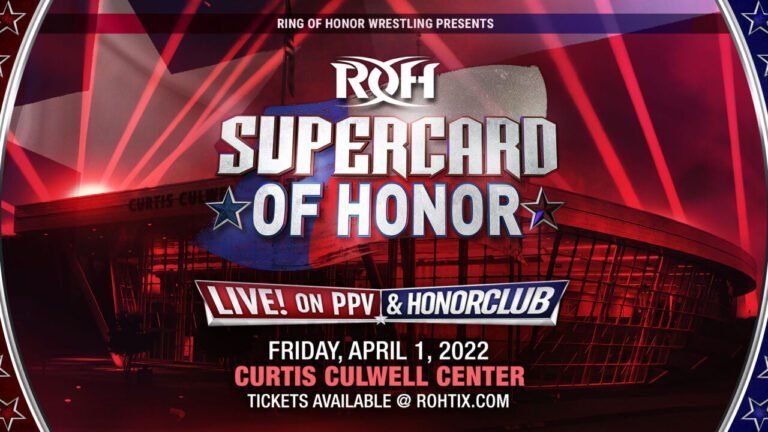 Ring Of Honor has officially announced their upcoming Supercard Of Honor XV PPV, which will… 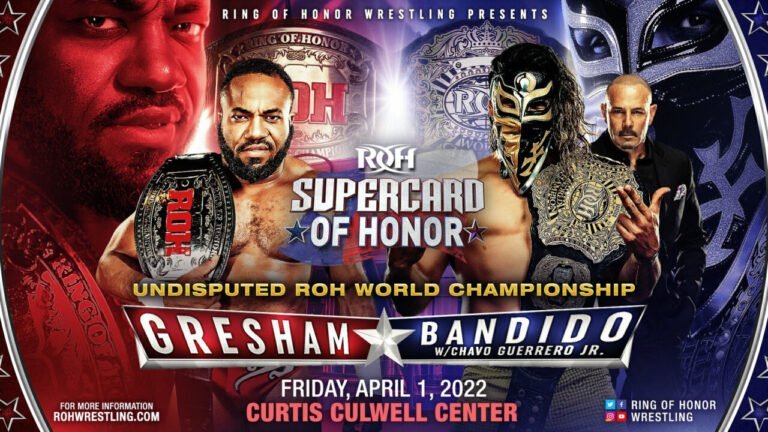