In Star Wars, the force is the energy that connects all life in the universe. Force-users are the equivalent of magic users in typical fantasy, as they harness this energy from around them.

Star Wars force abilities are used by masters of the force to devastating effects. Jedi and Sith knights who are powerful in the force have been known to accomplish incredible feats from Darth Nihilus draining the life from entire planets to Cal Cestis’s potent use of force stasis.

Morichro is an interesting and potent force ability used by Jedi. Morichro uses the force to rapidly slow its target’s bodily function almost to the point of suspended animation.

READ MORE: Battlefront 3 Could Be The Best Star Wars Game Yet

Luckily, this ability has not been used by Sith practitioners as one must master benevolent and less malicious uses of the force before being able to use this ability.

Players of The Elder Scrolls IV: Oblivion may remember the powerful and hilarious Destruction spell, “Enemies Explode” and thought “Man, what a totally awesome spell. I wish I could do that.”

Well, you’re in luck! All you need to do is devote yourself to the study of the force and you too can learn to make objects (or lifeforms) explode by focusing on them! Pretty awesome ability, right?

The sci-fi fantasy universe of Star Wars is full of supernatural and technological marvels.

At first glance, it may seem as though force-users who forgo the use of technology for the spiritual and supernatural abilities of the force may be at a slight disadvantage when faced with superior tech.

READ MORE: Is the Sims 4 coming to Nintendo Switch?

However, Mecha-Deru allowed the sith the gain a deep and abundant understanding of technology to the point where they can enforce their will upon machinery using force.

Certainly, a useful power when exploring developed planets or for fortifying your Sith fortress.

Arguably one of the most potent force abilities a Sith can use, Midi-Chlorian Manipulation allowed for someone with immense knowledge and mastery over the dark side of the force to manipulate life and death through influencing Midi-Chlorians.

Darth Plagueis used this ability to not only make himself practically immortal, but also to force pregnancy in creatures even without a partner, or return the dead to life. Palpatine even enticed Anakin to the dark side by bringing up this enthralling ability.

Force Lightning is definitely one of the most iconic and awesome of the Star Wars force abilities. By channeling the force through their limbs, a force-user could fire off arcing bolts of electricity from their fingertips or palms.

While usually associated with the Sith, many Jedi were capable of using this ability, and in fact, the Jedi also developed their own distinct version of the ability called Electric Judgment.

Force-Lightning has many uses including killing or incapacitating large groups of enemies or even creating a shield of electricity to protect the user.

A shockingly diverse and potent ability to say the least! These rad Star Wars force abilities definitely make us wish we lived a long time ago in a galaxy far far away.

And that’s everything, the best of the Star Wars Force abilities. Quite an impressive collection I think you’ll agree! 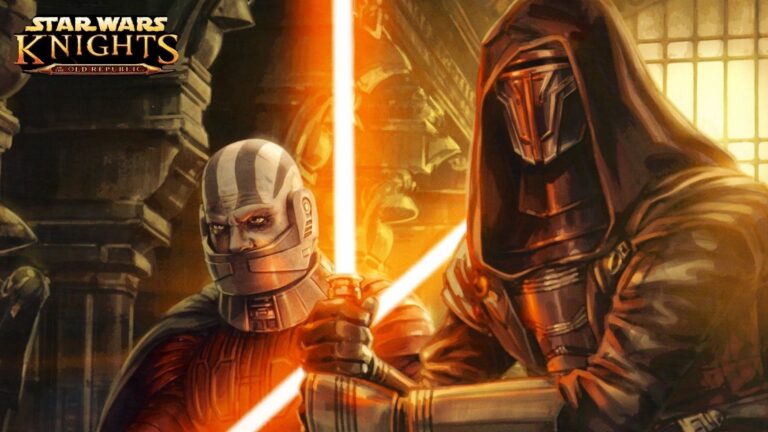 New rumors have been floating around about a new Star Wars: Knights of the Old… 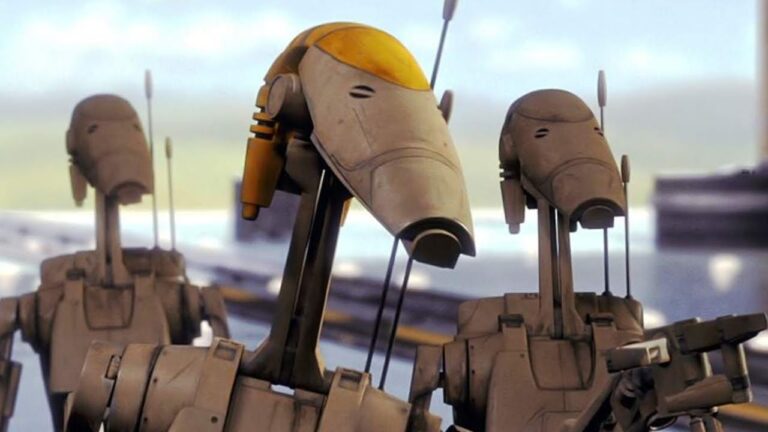 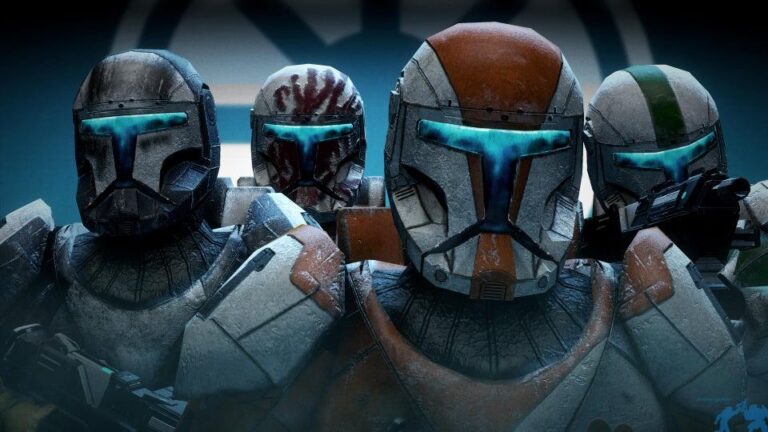 Star Wars: Republic Commando is rumored to be coming to the Nintendo Switch, according to a tweet. 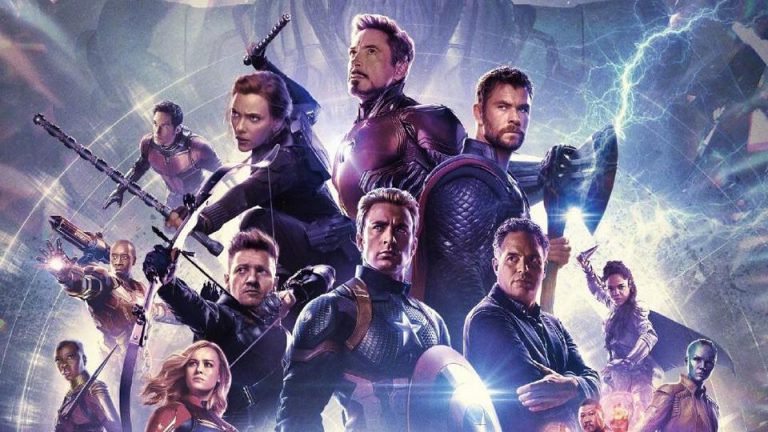 The Marvel Cinematic Universe has captivated moviegoers across the world for the last 12 years….

Spooky season has already started for a lot of us. However, some of you might…