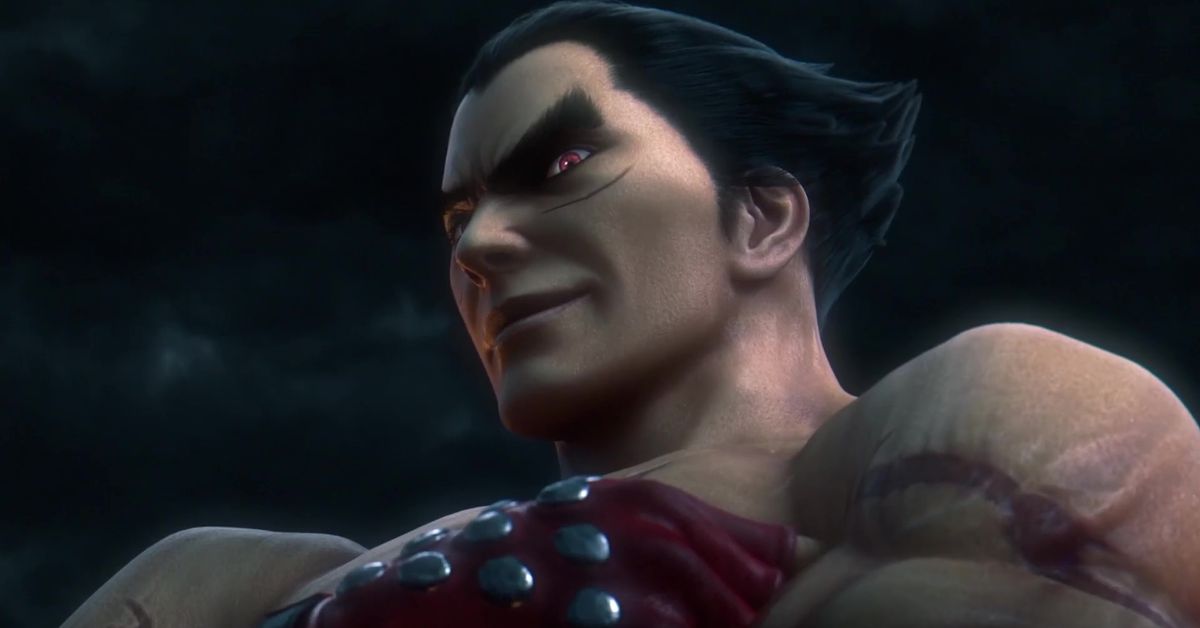 Well, well, well. Here’s Smash Bros. coming along with a brand new guest character to send the internet into a frenzy for a good while. It happened when Persona 5’s Joker shocked the Game Awards, again when Banjo was announced, and once again when Terry Bogard raised hype levels to infinity some time back.

We’ve had some weird ones that have left some cold, like Minecraft Steve, but overall impressions of Smash reveals have been very positive. This time, I really think that Sakurai has had another smash (haha) hit with the announcement of the newest guest character.

Tekken’ out the trash

Tekken’s own Kazuya Mishima has been announced as the next guest character to enter Smash with his own brand of equally flashy martial arts. Kazuya’s inclusion is great, not just because we get more fighting game characters in Smash, but also because of how damn edgy he is. We really need that edge to offset Smash’s lighter tone, and Kazuya is just the guy to do that.

The trailer is equal parts cheeky and brooding, as we get the iconic Tekken visage of people being dropped off of giant cliffs to their presumed deaths. This time, however, instead of Kazuya getting to fly, it’s a good chunk of the Smash cast feeling nice and toasty, which I’m sure Kazuya would’ve preferred when daddy Heihachi threw him off of one.

So far, the gameplay looks pretty awesome, as much like his contemporaries, Kazuya will have his moves adapted to suit Smash’s party-focused gameplay. You’ll be throwing out Electric God Wind Fists like no one’s business once he finally drops in the game. Devil Kazuya looks awesome and I’m sure people will love getting caught by those beams when their buddy gets the Smash Ball.

An in-depth look at Kazuya will be coming up on June 28th, with the man himself, Masahiro Sakurai ready to gush about his love of fighting games. 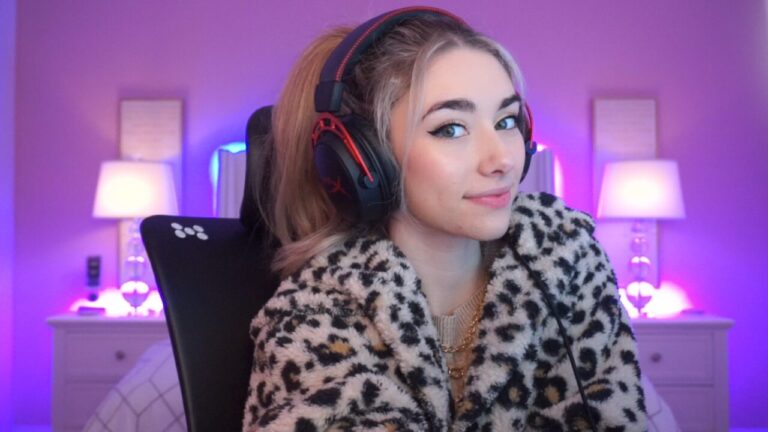 They do say that when the cameras are rolling anything can happen, but that doesn’t… 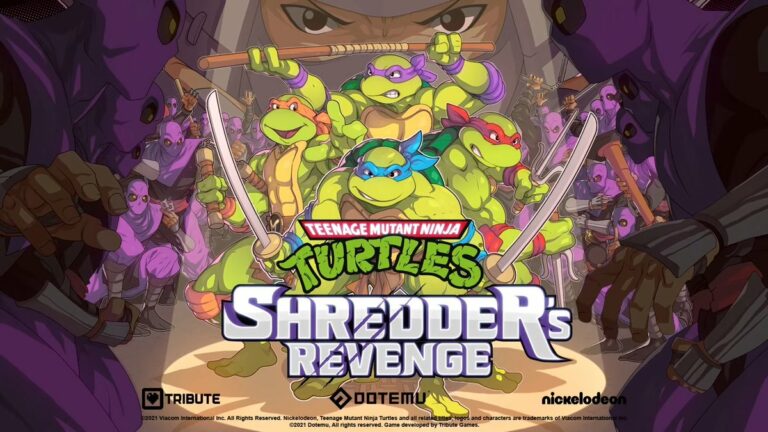 Tribute Games is currently in development of “Teenage Mutant Ninja Turtles: Shredder’s Revenge! How about… 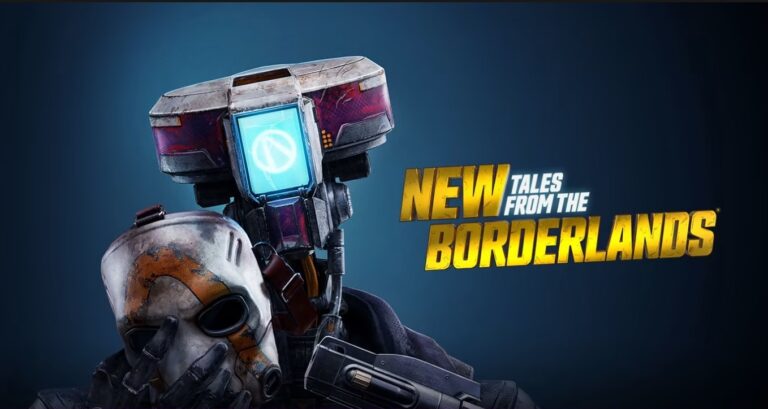 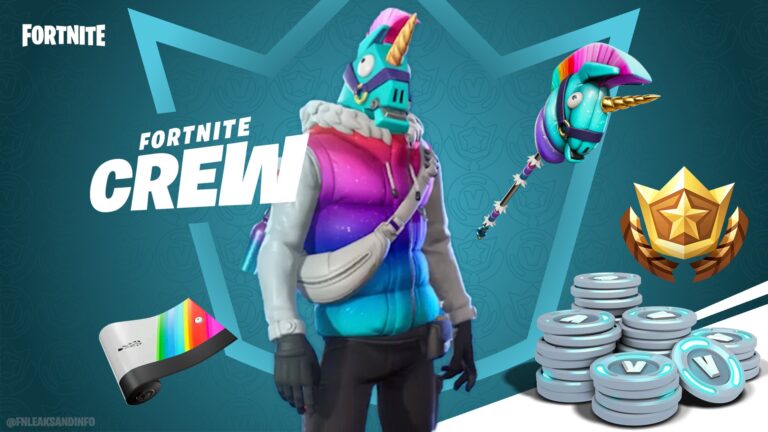 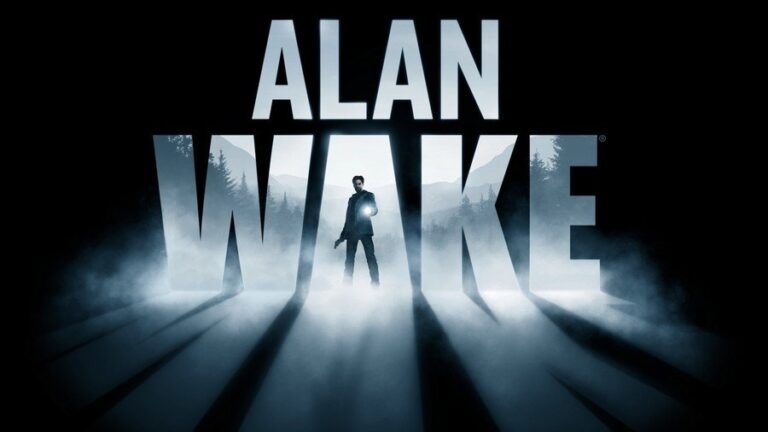 It has been rumoured for a while that Alan Wake Remastered is in the works,… Terraria is a long-running game familiar to many-a-Steam Gamer, but did you know it has…