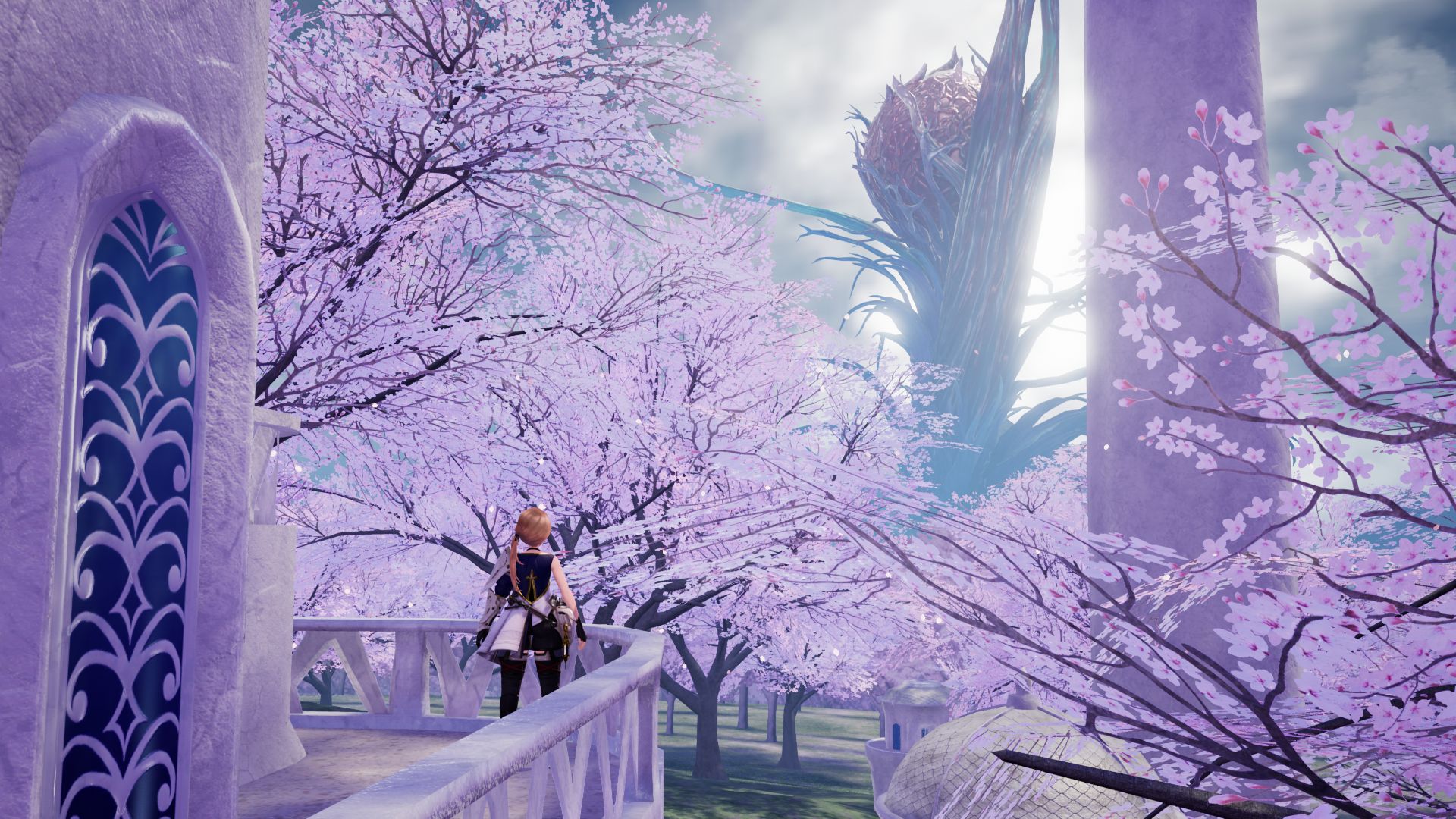 Even before its release, the game has already been compared to its predecessors like Harvest Moon, Rune Factory, and Stardew Valley. With elements from Final Fantasy, the bread and butter of Square Enix, the game visuals seem to mirror the recent titles of the franchise.

This simulation RPG focuses on doing farm work, crafting items, and a touch of dungeon crawling to spice the players’ experience.

According to the information released recently by Square Enix, the game will revolve around four crystals called “Seaslight”, and will be set in the city “Nemea”. “Istina,” who lives there will be the main character and will follow the path to helping the residents of Nemea.

Included in the release of the information from Square Enix are the basic plotline and other story characters. The protagonist will start battling monsters as soon as a huge egg of unknown origin appears in the Seaslight of Spring.

The protagonist will also have a companion named Azir/Asyl, a vigilante group member in Nemea. Together, they will investigate the city and resolve other challenges.

Leveling up and unlocking new moves will be affected by relationship levels. This appears to be a common theme for other farm simulation games. Although, there has not been any confirmation if you can build any intimate relations with other characters.

Harvestella is set to release on November 4, 2022, on PC via Steam and the Nintendo Switch. 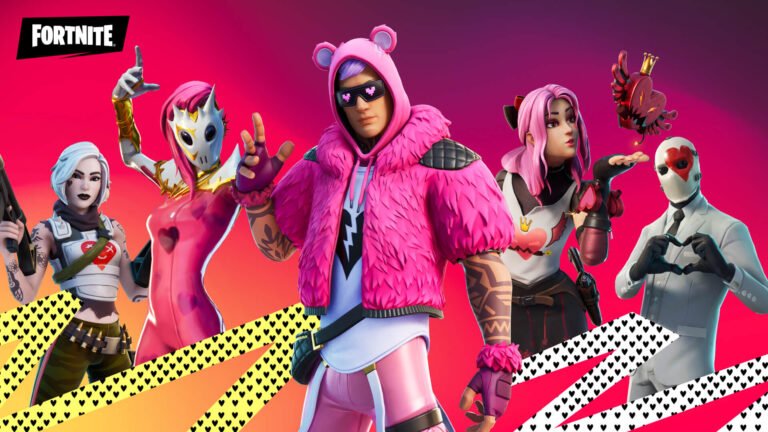 Each Fortnite season we tend to see 10 weeks worth of challenges, giving us lots… 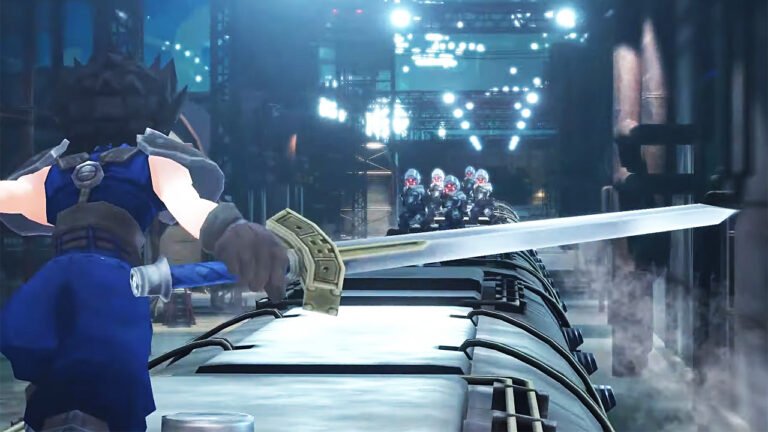 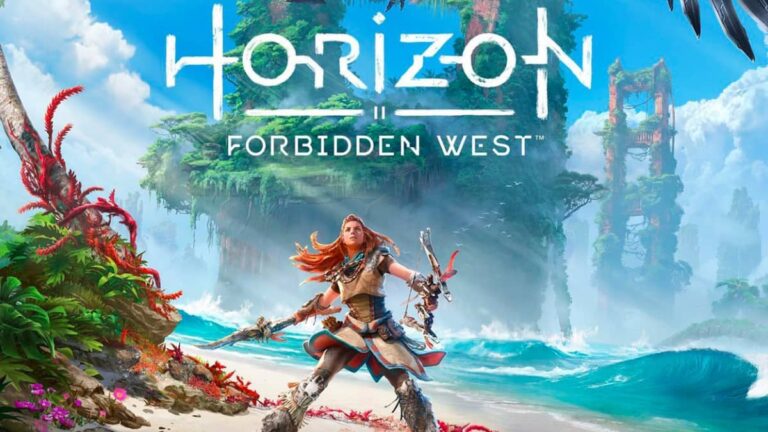 Horizon Forbidden West is one of the most highly anticipated games in Sony’s lineup, with… 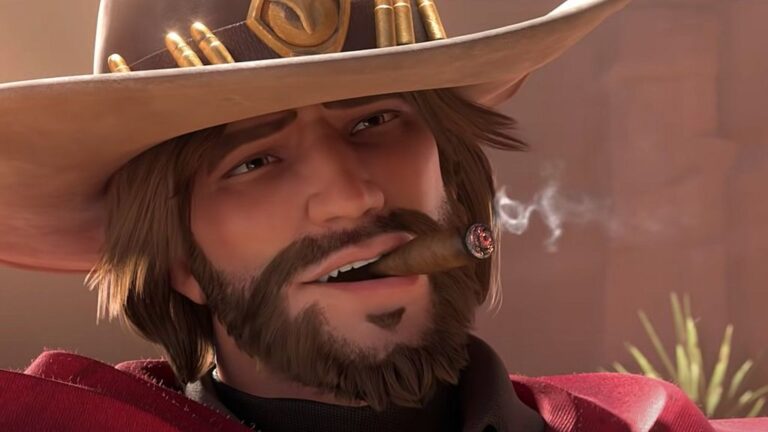 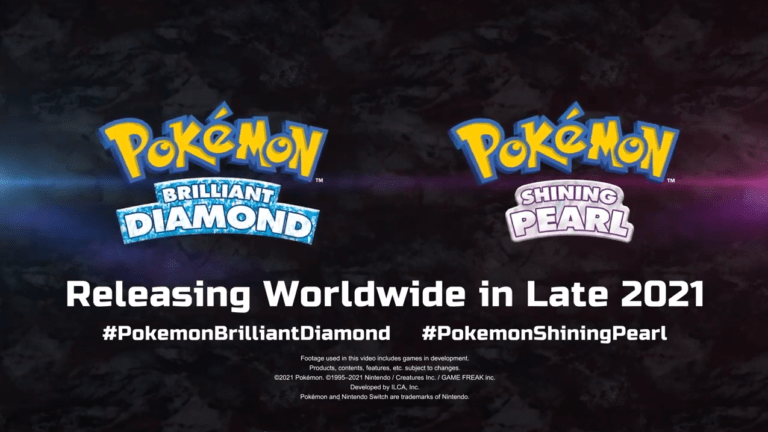 The Pokemon Company has held its first Pokemon Presents event of 2021, celebrating the 25th… 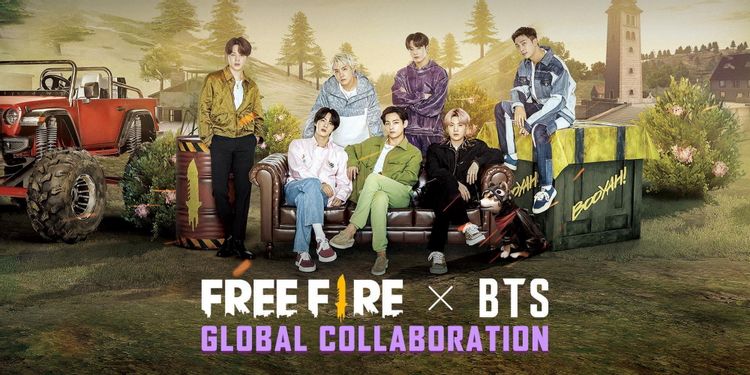 One of the most popular battle royale mobile games, Garena Free Fire announced its collaboration…