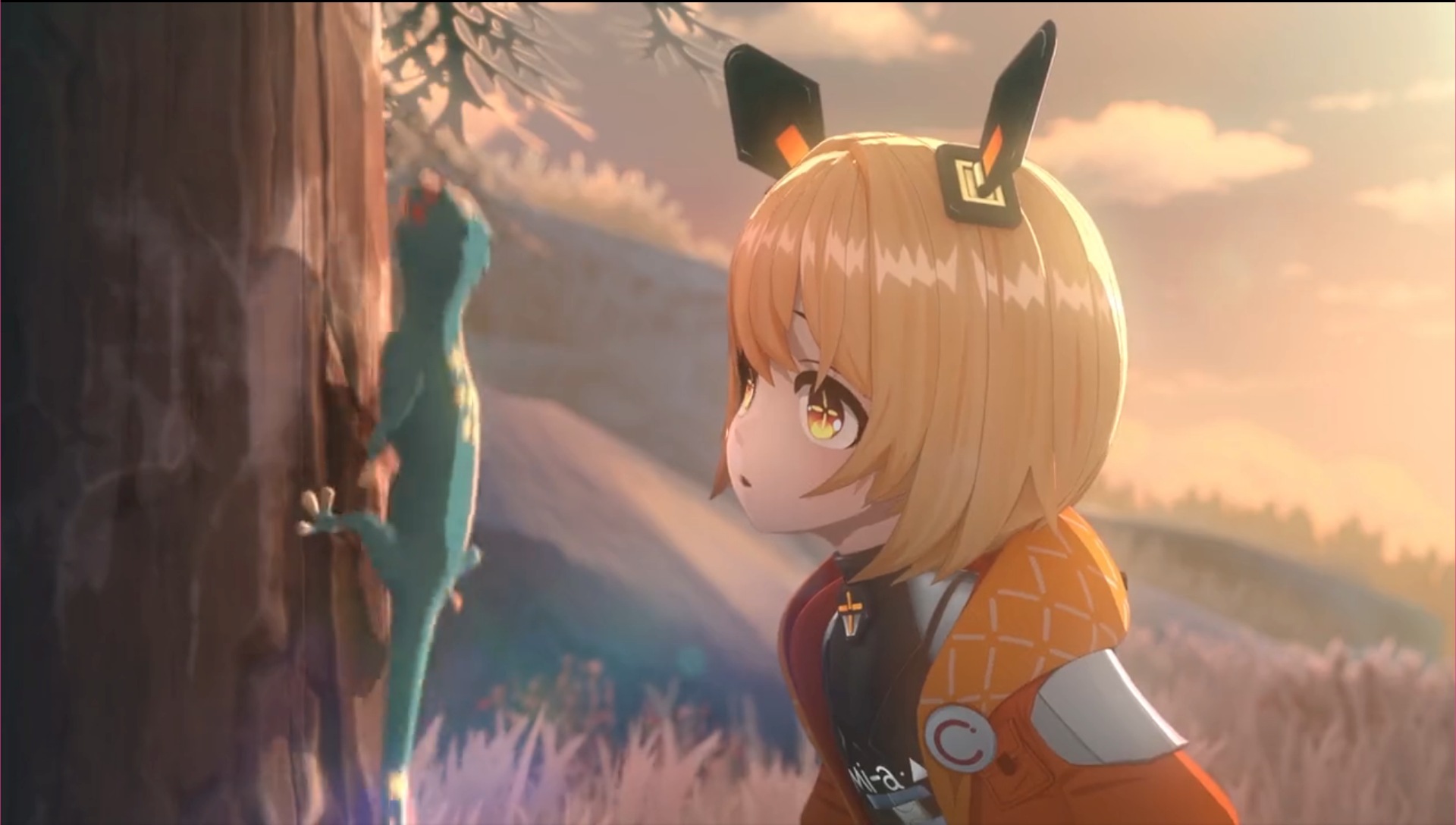 Like the extremely popular game Genshin Impact, the newly released Tower of Fantasy is free-to-play. However, both games are primarily monetized through their gacha system. This mechanic allows players to pull for the characters they want from different banners.

Of course, in order to try getting the characters that players want, a special in-game gacha currency is required. In Tower of Fantasy, this currency is called Nucleus and it comes in different colors! With this, players can place a Special Order, take deep breaths, and hope they get the characters they want.

However, where can you get these Nuclei from? Can you get some in-game as a free-to-play player? Or can you only obtain them using real money? Here’s what you need to know.

How to get Nucleus in Tower of Fantasy

There are three types of Nuclei, and they can be used in different banners. These are the Black Nucleus, Gold Nucleus, and Red Nucleus.

These Nuclei are the most common among the three and can be used in The Prosperity of Ida permanent banner. To avoid confusion, take note that while these are called Black Nuclei, they are actually purple.

These Nuclei are used in the other permanent banner in Weapons Galore. In this banner, you have a chance to obtain SSR Weapons (and characters).

Like the black one, you can acquire some Gold Nuclei by exploring the overworld, completing story quests, and completing achievements. Moreover, you can obtain some by:

If you’re wondering where you can get Dark Crystals, they can be earned by simply completing story quests and earning achievements. You can also purchase Dark Crystals using Tanium. However, Tanium is a currency that can only be bought with real money.

Gold Nucleus can be used to place Special Orders where the pity system is applicable. If you wish to know more about Tower of Fantasy‘s gacha system, pity system, and banners, you might want to check out our guide on how to get new characters here.

These Nuclei are used for Limited Special Orders. With this, you get a chance to obtain the limited-time featured SSR Weapon (and character) for a particular season or period.

Obviously, this is the most difficult one to obtain. Currently, you can obtain this by:

While there aren’t more free-to-play options for obtaining Red Nucleus, it is possible that the game will introduce more ways in the future. 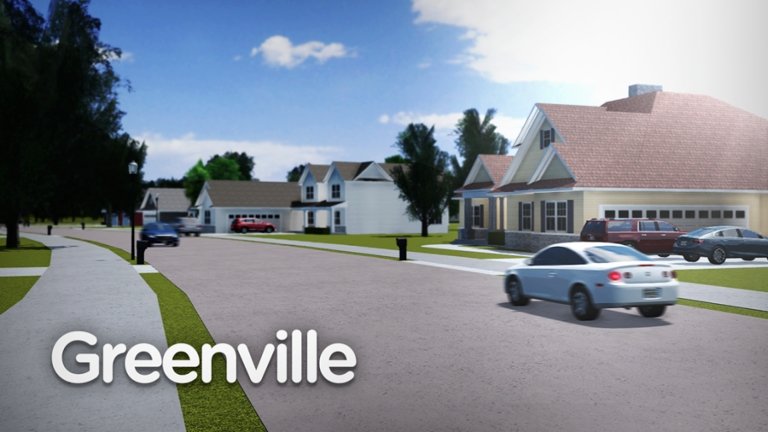 Going around town while driving your car sounds fun. When you’re not at work, you… 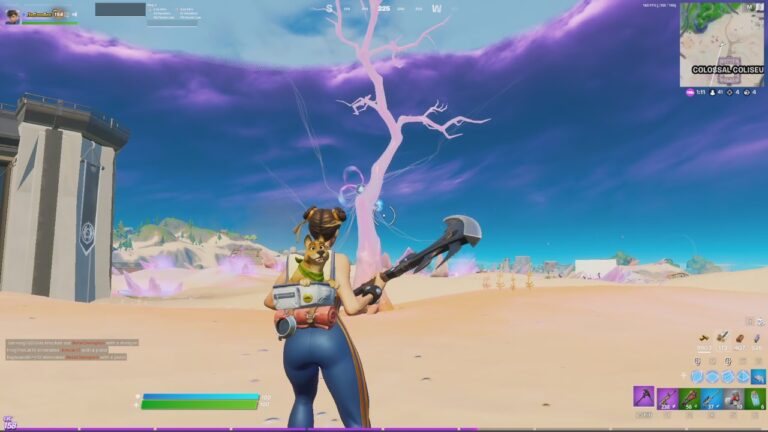 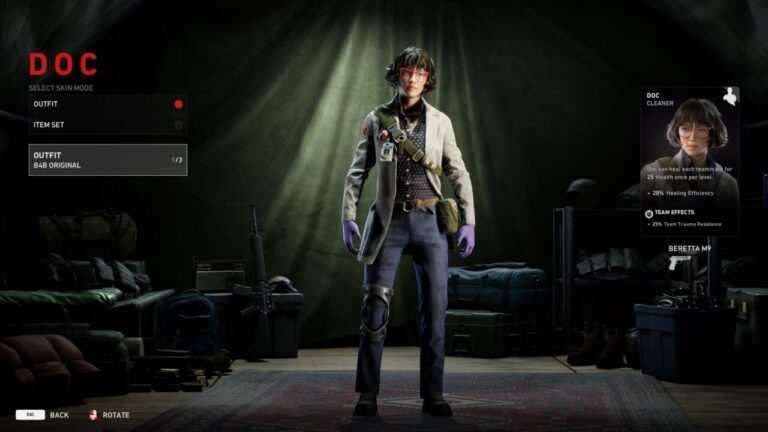 Back 4 Blood has finally been released, bringing us a brand new over-the-top and incredibly… 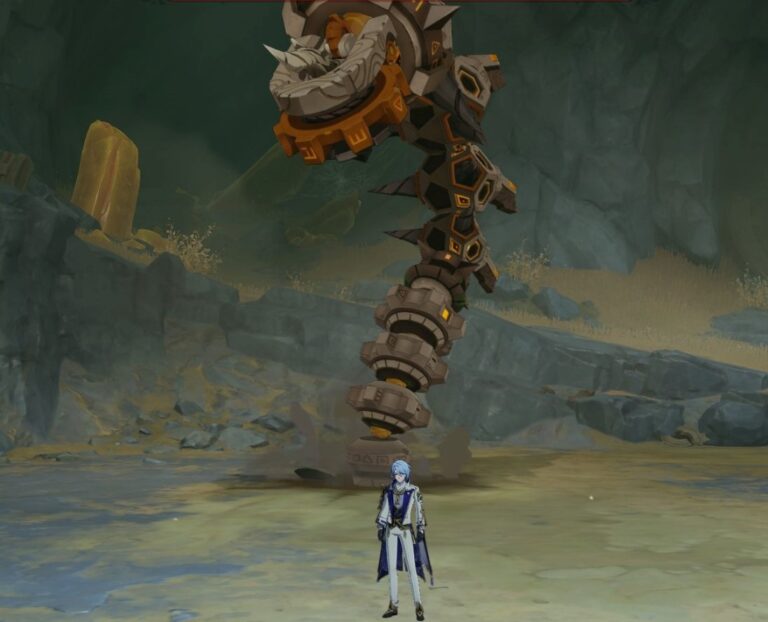 Along with the addition of The Chasm in Genshin Impact Version 2.6 is the Ruin… 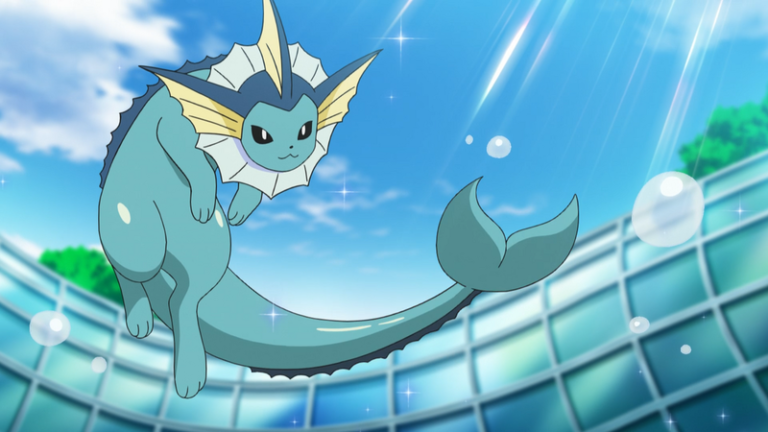 Here is everything you need to know about Vaporeon in Pokemon BDSP including Pokedex, where… 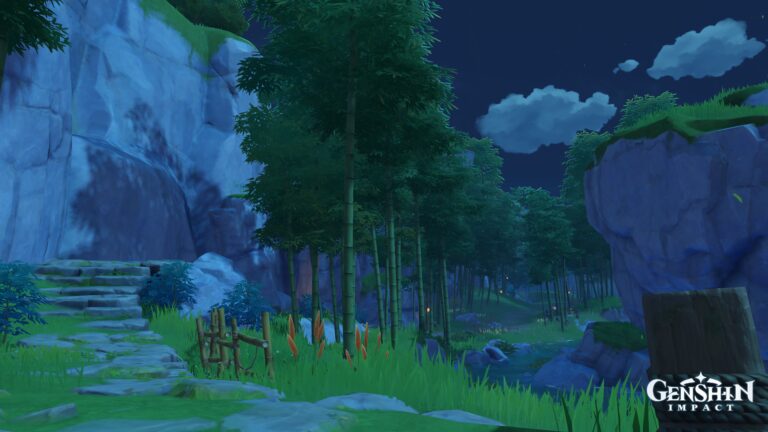