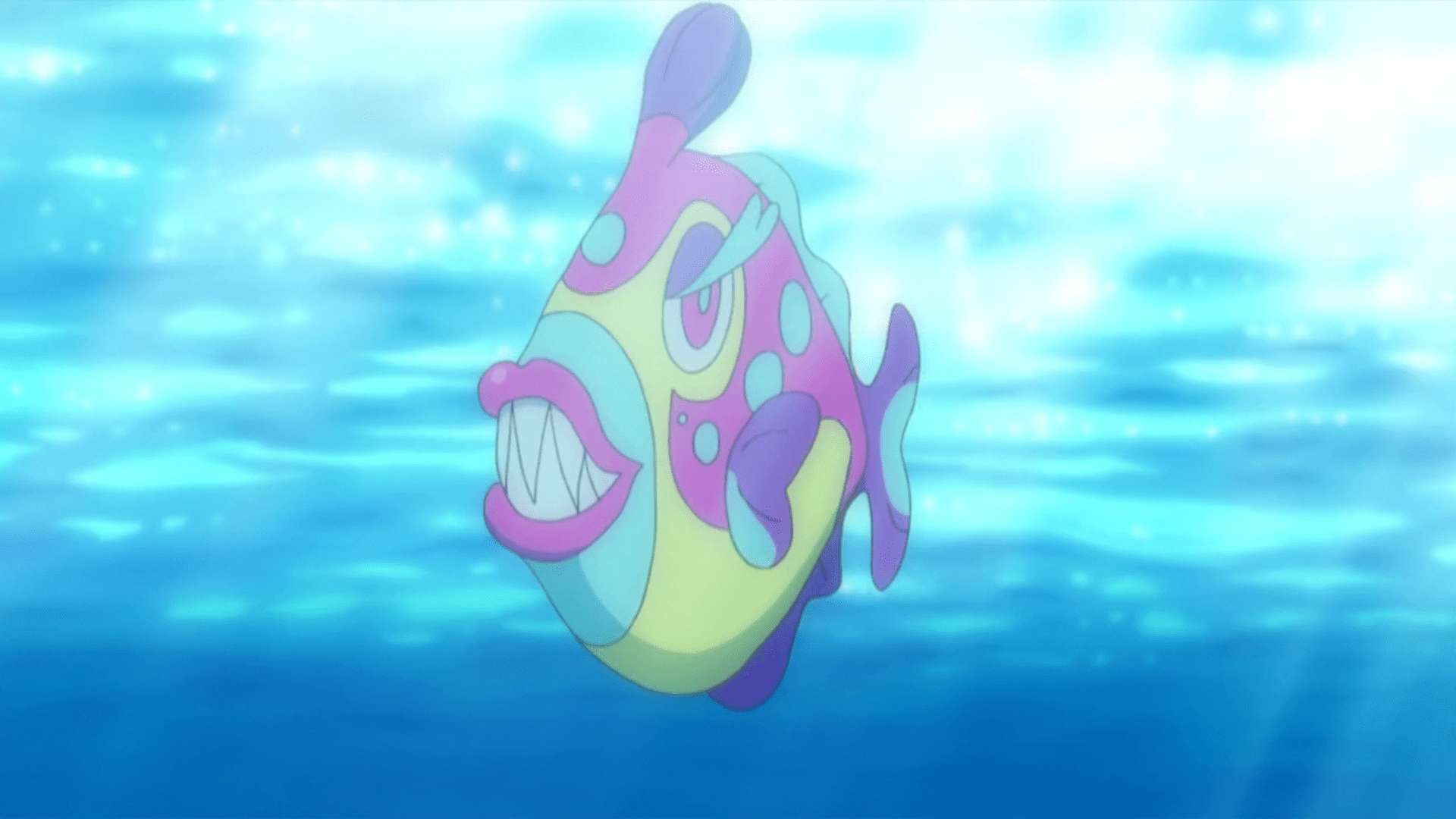 Love them or hate them, ugly Pokemon exist. And although this feels a little mean, we think it’s time to explore the less-than-eye-catching, ugliest Pokemon.

While the incredible illustrators, color artists, and design teams of the Pokemon series have created some of the most memorable characters to ever exist, they have also created some less-than-stellar entries.

Let’s take a look below as we rank the 7 ugliest Pokemon to ever appear in the series.

Design isn’t good just because you made something look like what it should look like. Seel is living proof that a lack of boldness can lead to a lapse in design.

Consisting of nothing more than a seal’s anatomy, a seal’s colors, and a seal’s name, this Gen I pure Water-type is little more than an ugly representation of a seal with a forgettable horn and tusks that don’t help it stand out anymore. Just basic. Ugly, well that may be a bit harsh. But it really is quite terrible!

This one’s a fair bit more intentional, but Swalot is still far too hideous to ignore.

Basically what happened when a group of designers got together and thought “how can we make Muk uglier?,” this pure Poison-type mustachioed blob from Gen III is a gelatinous living stomach.

Pokemon with extra forms are usually cool. When all five of your bonus forms are uglier and uglier than the last, however, you have a problem.

Gen IV’s Rotom is actually pretty cute on its own. When it inhabits a fridge, a fan, or a series of other appliances, though, it becomes an unpleasant amalgamation of washed-out colors and uncomfortable design.

READ MORE: Will GTA 6 arrive on the Nintendo Switch?

Normal-type Pokemon are usually uninteresting, bland, inoffensive route 1 Pokemon that you never really care about again after you’ve beaten the first gym of any region.

Luckily for all of us, Audino comes in to save the day by being an absolute hodgepodge of off-putting designs.

There is nothing about Audino’s design that makes me think: “Oh yeah, that thing’s got a purpose.”

This Gen V Pokemon’s schtick is supposed to be its ears, and even they – with their vaguely butterfly-shaped design – are unappealing.

If you count Wash Rotom, I’ve already included three Water-types on this list.

This comes as no surprise to me, I’ve always disliked the water area of Pokemon in the same way most people dislike the water areas of Zelda, but Bruxish has an extra special place in my heart.

From the obviously terrifying teeth (which it grinds together while using psychic power) to its “early 90s paper cup gone wrong” color scheme, this Gen VII Water/Psychic fish is a no go for me.

Everything about Drapion upsets me. It loses its Bug typing upon evolving from the much cooler Skorupi, it has stupid-looking blue eyebrows, and like u/GTAnonymous said on Reddit, its arms look like a really hard-to-play accordion.

This thing is the best representation of a badass scorpion you could come up with? The Gen IV Poison/Dark disappointment that should definitely be a Bug-type is one of the ugliest Pokemon by far.

Remember with Rotom, where I sort of cheated by including all its forms in one entry? Forget about that for Therian Tornadus; screw this form in particular.

The Forces of Nature are all just… meh, but their Therian forms are where things get weird, and no one does it worse than Tornadus.

Just “another bird Legendary,” but this time with a bulbous purple tail, a mustache I’ve only seen in Westerns, and utter blandness below its neck, the Gen V Legendary pure Flying-type is a disgrace to the good name of bird Pokemon.

And there you are, 7 of the ugliest Pokemon to ever haunt the series. Did I miss a Pokemon you think deserves a spot? Let us know in the comments! 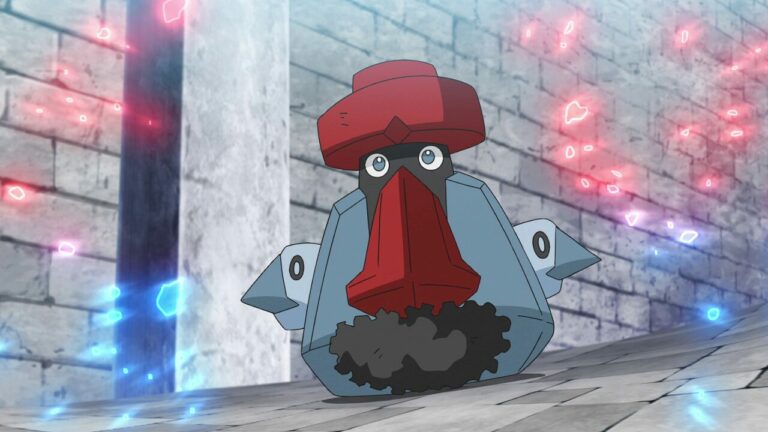 Here is everything you need to know about Probopass in Pokemon BDSP including Pokedex, where… 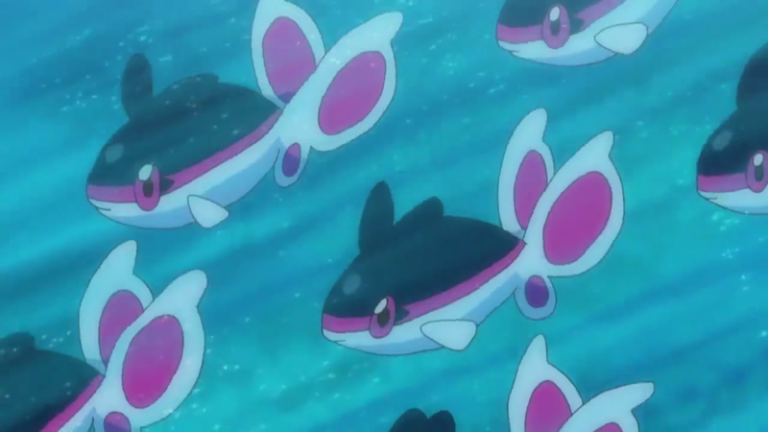 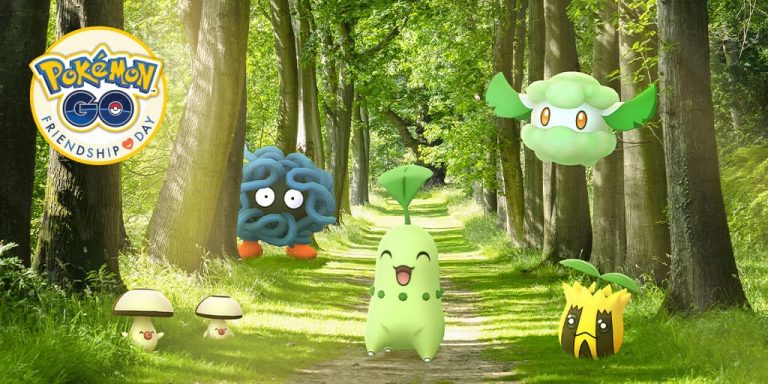 Pokemon Go is introducing Friendship day, an all new event themed around enjoying the game… 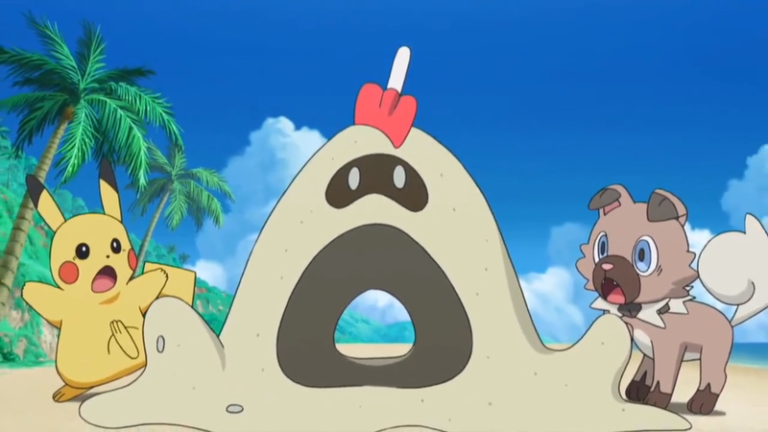 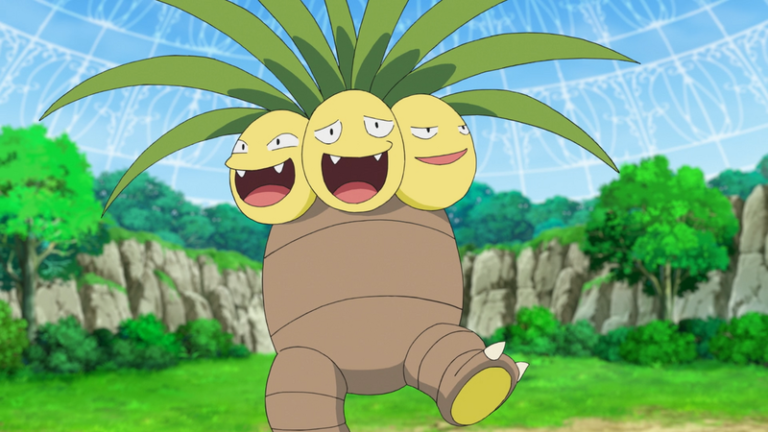 Garchomp is a returning Pokemon in Pokemon Scarlet/Violet, first introduced in the generation 4 games…