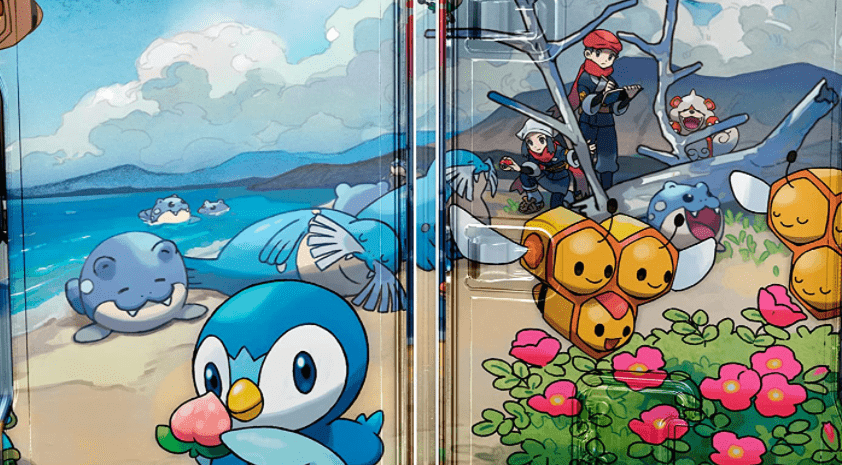 Pokemon Legends Arceus is almost here and there’s a lot to look forward to from Game Freak’s newest Pokemon title – it’s going to break ground as the fully third-person Pokemon title with open exploration and it could revolutionise the series forever. Whether you’re a die-hard Pokemon fan, or whether you’re a newbie who likes the look of the new game, pre-ordering is a good idea. This will bag you a few in-game updates and guarantee you can be one of the first players to embark on this new adventure in the Hisui Region. Here’s everything you need to know about how you can pre-order Pokemon Legends Arceus and what you can get from it.

How to pre-order Pokemon Legends Arceus

If you want to pre-order Pokemon Legends Arceus, you can either go in-store to a retailer who is planning to sell the game and ask the staff there, or head to the retailer’s website and pre-purchase the game for home delivery.

For the most part, you can pre-order Pokemon Legends Arceus online from the website of your chosen retailer at the same price it will be available in-store. There may be a few delivery fees to pay, but they’re uncommon when pre-ordering a new game and you should be able to save yourself some time and effort by buying it online – physical copy or not.

If you don’t know which retailer to shop with, we’ll list a few below – the game itself should be the same price from everywhere given the fact that it’s a new Nintendo Switch title and these largely come at a set price.

If you’re looking for in-game rewards, then the Nintendo eShop is easily the best place to pre-order Pokemon Legends Arceus. If you pre-order this title from Nintendo digitally, you’ll get the Baneful Fox Mask, the Hisuian Growlithe Kimono Outfit Set, and 30 Heavy Balls. These can all be claimed via the Mystery Gift system in-game – something we’ll be able to clarify the details on this once the game itself is out. 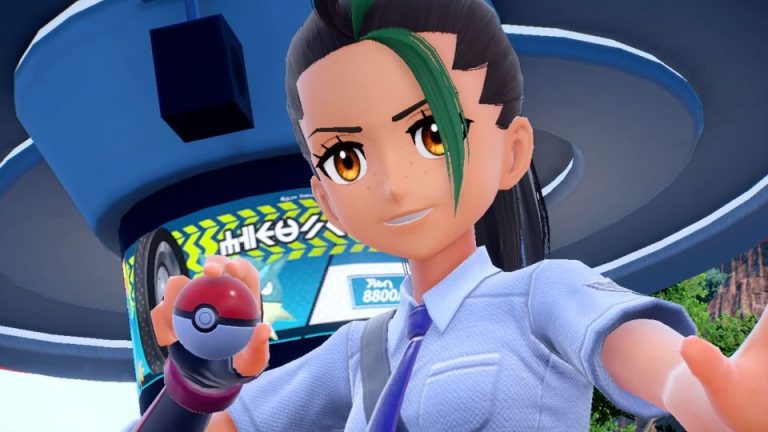 Here is everything you need to know about Mime Jr in Pokemon BDSP including Pokedex,… 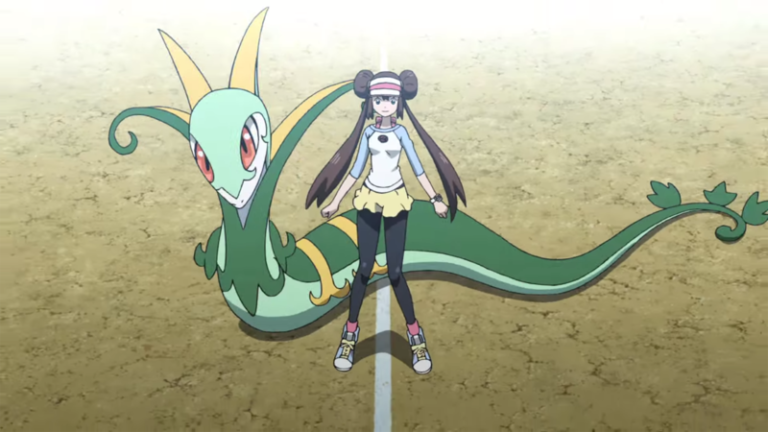 Eevee has a lot of potential evolutions, but if you’ve seen how those evolutions are… 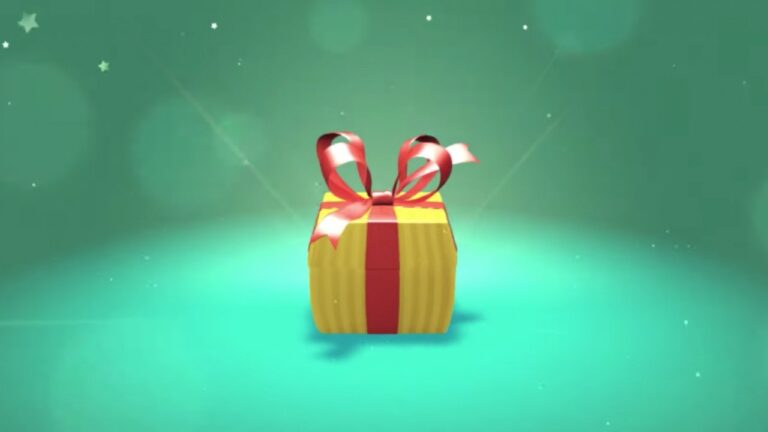