Pinecone is a cooking ingredient in Genshin Impact. It can be found in the wild all over Teyvat.

Filled with oil-rich seeds. Certainly won’t be growing into a tree from inside a squirrel’s stomach.

Pinecones can currently only be found in the open world of Teyvat. There are no shops that sell pinecones at the moment.

To locate pinecones, check out the maps below for your reference.

There are currently no known farming locations in Sumeru.

This cooking ingredient can be used to create the following dishes:

On the other hand, this item is one of the materials required by Liben during the Marvelous Merchandise event.

Currently, no weapons or characters require this flower for ascension. Genshin Impact is a huge game with a similarly sized playerbase, but if you’re just… 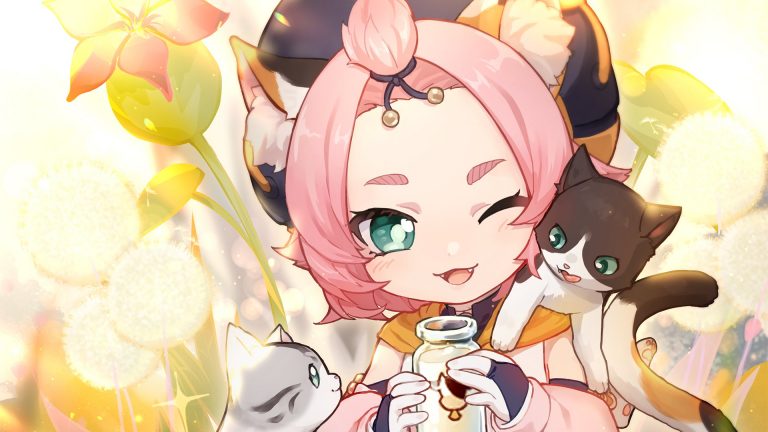 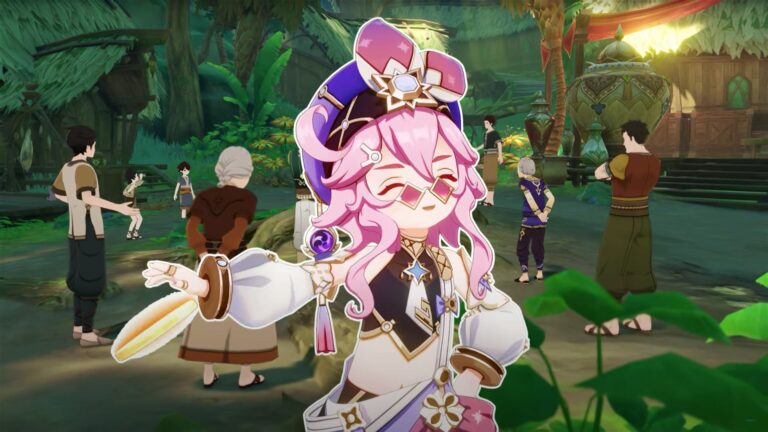 The second phase of Genshin Impact 3.0 is just around the corner. With this phase… 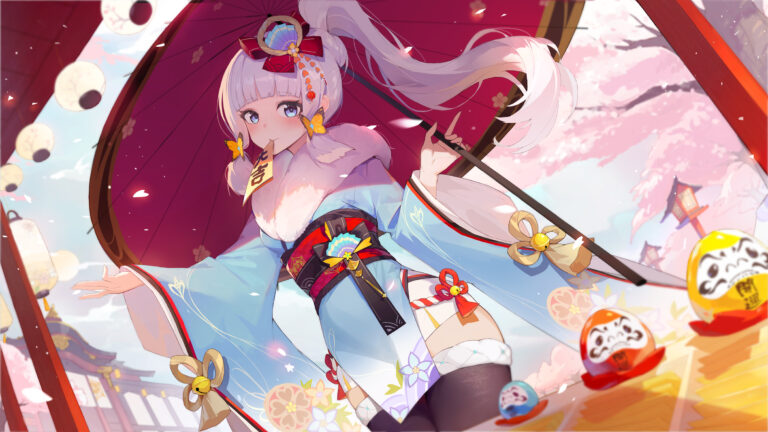 As fans can wait for the release of Genshin Impact’s upcoming version 2.0, leaks regarding… If you’ve been running around The Chasm since the recent update, you probably came across…