You might wonder if Condensed Resin is worth making in Genshin Impact, given that it costs Resin to do so, being cautious is understandable.

Is Condensed Resin worth making in Genshin Impact?

Condensed Resin is one of the alternative ways to spend your Resin than the usual; directly on bosses, leylines and the like. Instead, Condensed Resin is an item you can craft at the alchemy stations throughout the game, and it’ll basically lock down 40 of your Resin into an item worth – you guessed it, 40 Resin. It’ll cost you a crystal fly core for the privilege though.

So, is this worth it?

Well, for starters, there are advantages to doing this. If you’re in a rush, you can quickly condense the maximum 160 Resin into 4 Condensed Resin items, and your Resin for the day is “spent” – this will take significantly less time than using it all manually, and lets you make sure your Resin recharge time isn’t being wasted by leaving it at cap.

Additionally, Condensed Resin can be used to invest less time into farming some things. For example, normally with a Mora Leyline, you’d use 20 Resin for a set amount of Mora. You can condense your Resin, and then claim the rewards using that – which is effectively spending twice the Resin for twice the rewards. The rate does remain the same of Resin to reward here, but it only takes half as long to do so, as you pay all 40 at once, rather than needing to do a second leyline.

Above is an example of a talent book domain while using Condensed Resin for rewards – this is a fairly good roll, often you’d see something closer to 4 or 5 silver books, and 4 or 5 brown books. The usual rewards per 20 Resin would be 2 of each however, so you’re not losing out by using Condensed Resin here either.

That’s all there is to discuss regarding Condensed Resin, and whether or not you should consider doing it for yourself in Genshin Impact. If you’d like more content to read through, make sure to keep an eye out for our Genshin coverage to see more upcoming leaks, codes and other new content, in our dedicated Genshin Impact section, and you can always find more general gaming content on our home page.

You can play Genshin Impact on mobile devices including Android, iOS, Playstation 4, Playstation 5 and Pc on both miHoYo’s official launcher and Epic Games Store. A Nintendo Switch version is stated to be in development. 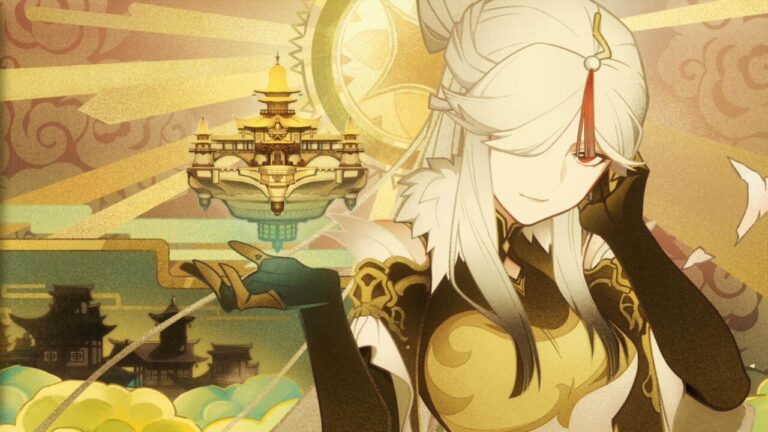 After being teased way back in September in Sukunaa’s list, we finally have the first… 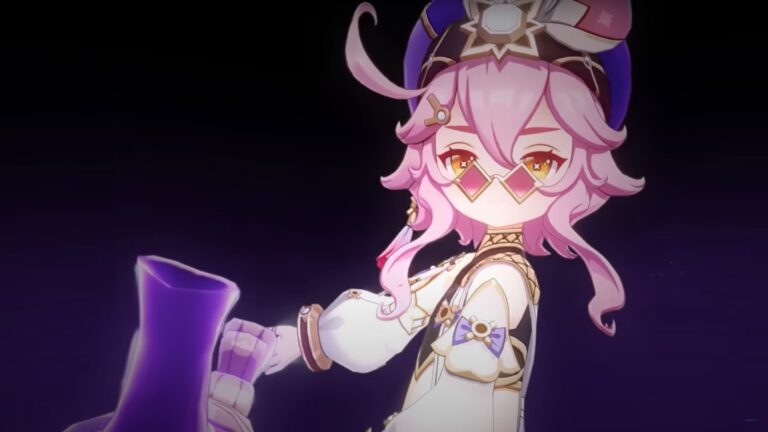 Dori’s character demo is out, and it’s only a matter of time before the “resourceful”… Sacrificial Knife drops are one of the many ascension materials in Genshin Impact. Here’s how… 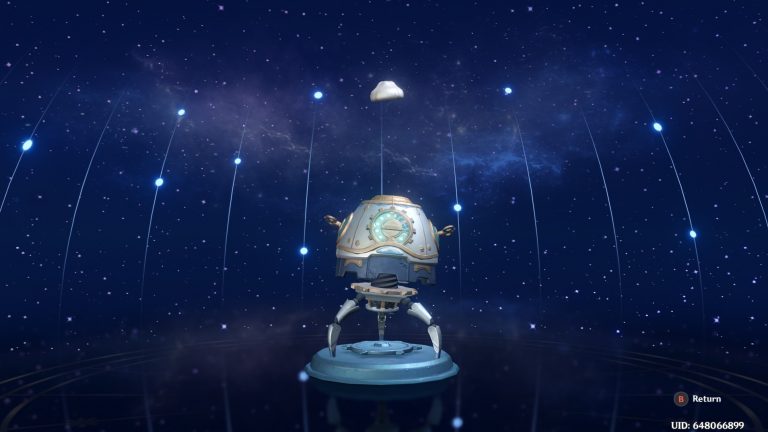 If you love robots, you’ll be able to create some of your own in the… 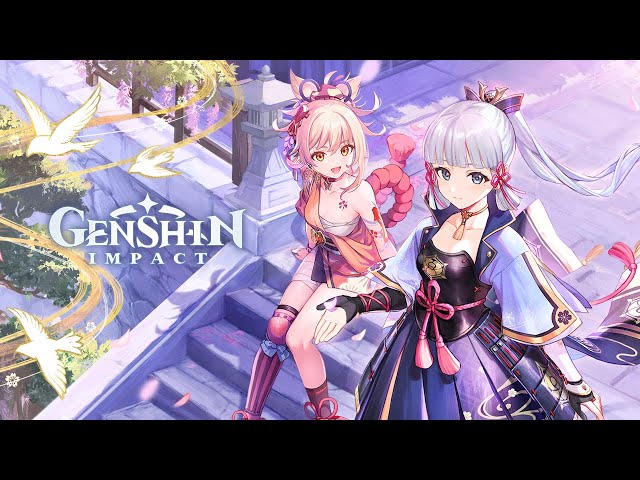 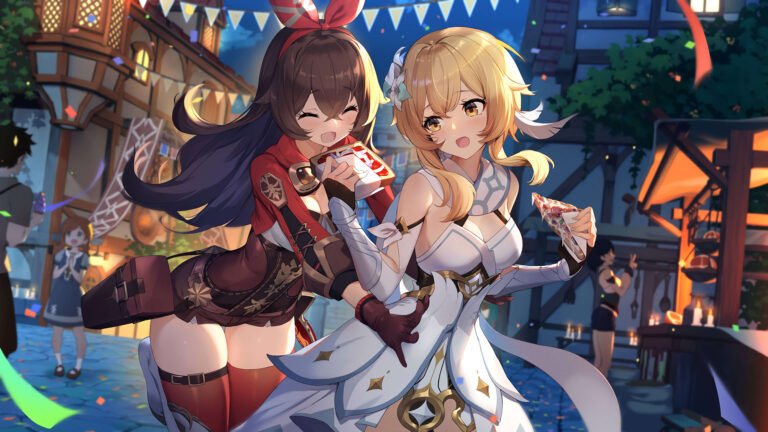