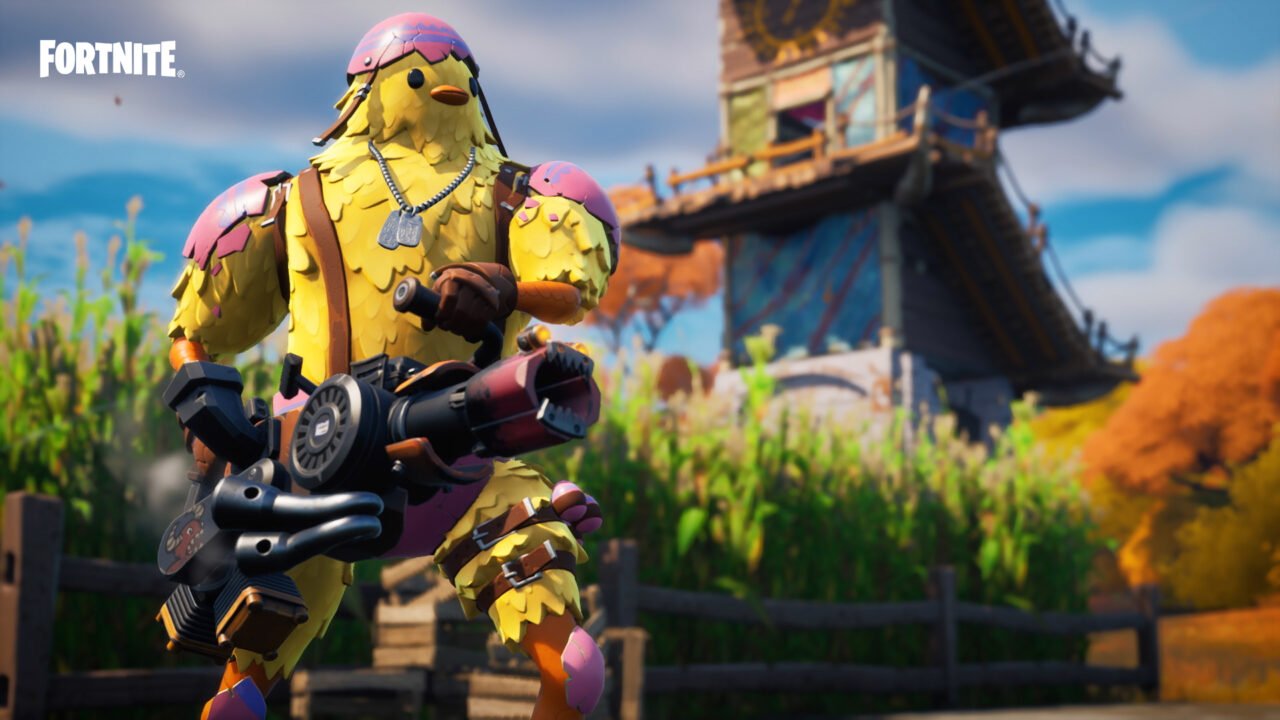 Fortnite Chapter 2 Season 6 launched a couple of weeks ago, completely changing many aspects of the game and meta with the new crafting mechanic. As we are a couple of weeks in it is now time for the Fortnite 16.10 update and this is what to expect.

Epic Games announced on Twitter that the Fortnite 16.10 update will be released on Tuesday, March 30th at 4am EST/9am BST.

Patch notes used to be on the most exciting parts of a new update, combing over them while waiting for downtime to end so you can jump into a match to check out all of the changes you’ve been reading about.

Unfortunately, Epic Games doesn’t release full patch notes now, but they actually released a mini patch notes on Twitter which give us a glimpse at what to expect.

As a reminder, the Zero Crisis Finale will remain available as a playlist until the downtime for v16.10. Also, please note that the patch size will be larger than normal on PC.

This week, we’re experimenting with bringing back moving Storm Circles to non-competitive modes for the last two zones. Let us know what you think!”

During the event we will unlock new cosmetics, see the return of the Grenade Launcher, and a bunch of new skins will be added to the Item Shop.

“Webster also arrives as a new Character with Legendary Quests to tackle… and a chance to receive an in-game reward. Arriving Thursday, April 1 (no Foolin’), if you complete the first Legendary Quest from Webster, you’ll unlock the Tactical Quaxes Pickaxe.”

That’s right, the Egg Launcher is making its way back into Fortnite with the Spring Breakout Event! This shouldn’t come as too much of a surprise as Epic usually brings the Egg Launcher back just in time for Easter every year.

We’ve also got some brand new skins coming to the Fortnite Item Shop. Not gonna lie, we’re not really the biggest fan of these skins, but some of them kind of give of some Five Nights at Freddy’s vibes, so if you’re into that, you might be interested. 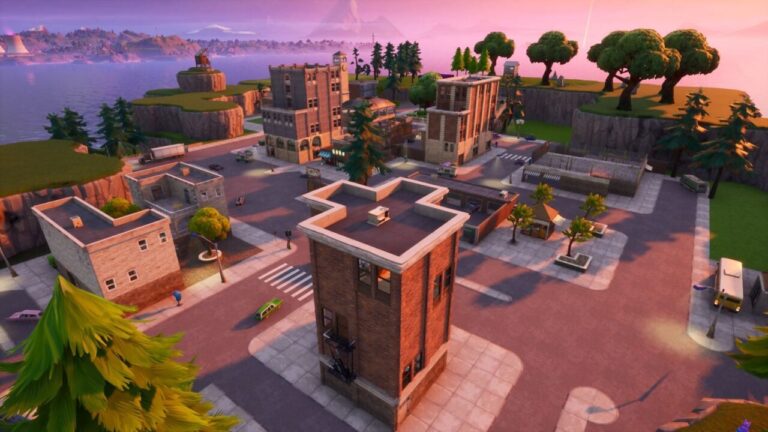 Fortnite Chapter 3 is set to bring a brand new map to the game, the… 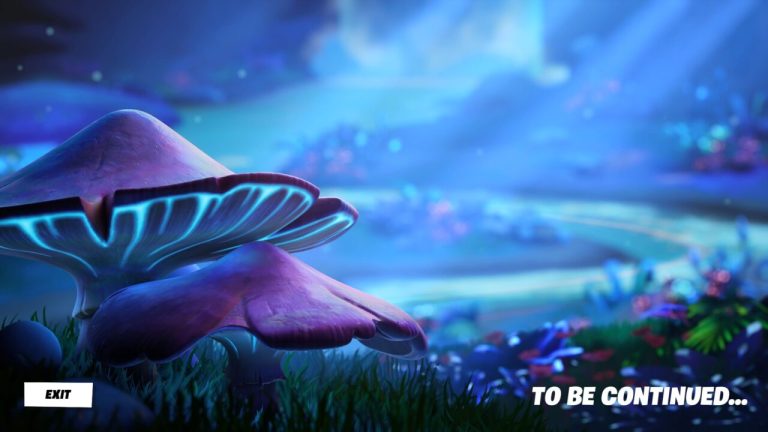 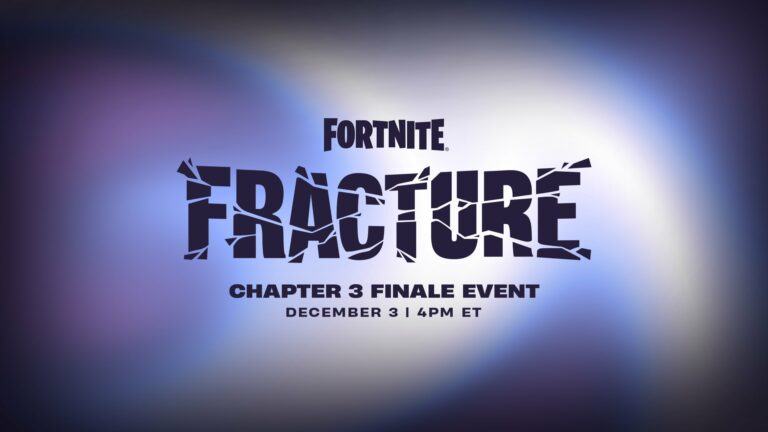 Fortnite Competitive LAN events are finally back, with the first being the FNCS Invitational, which… 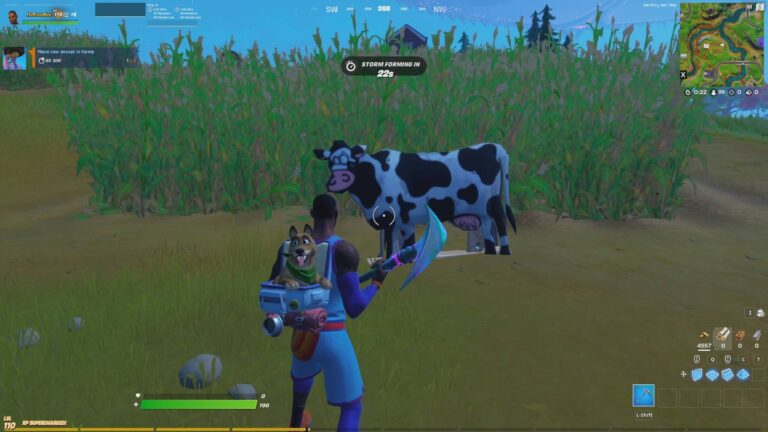 Fortnite Chapter 2 Season 7 has brought the old school feel of the game back,… 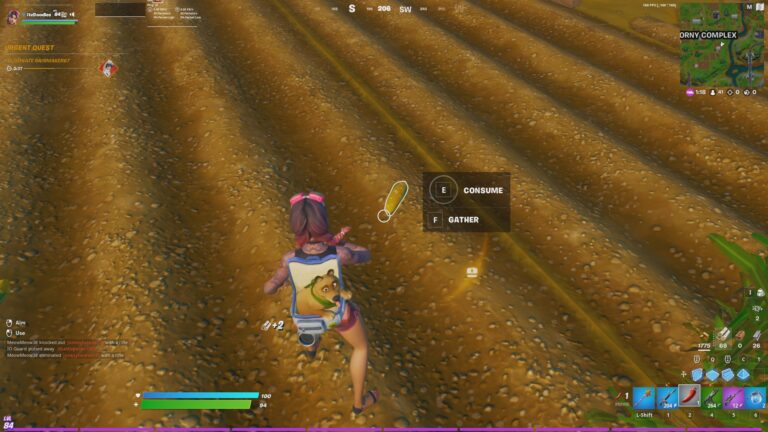 Fortnite Chapter 2 Season 7 is in full swing, bringing aliens and UFOs to the… 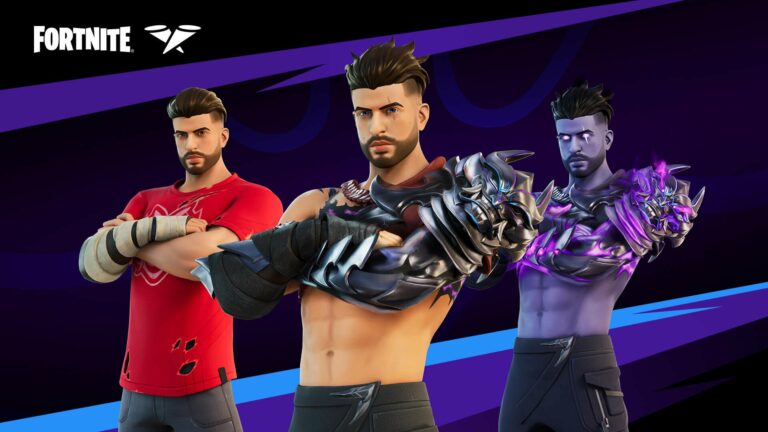