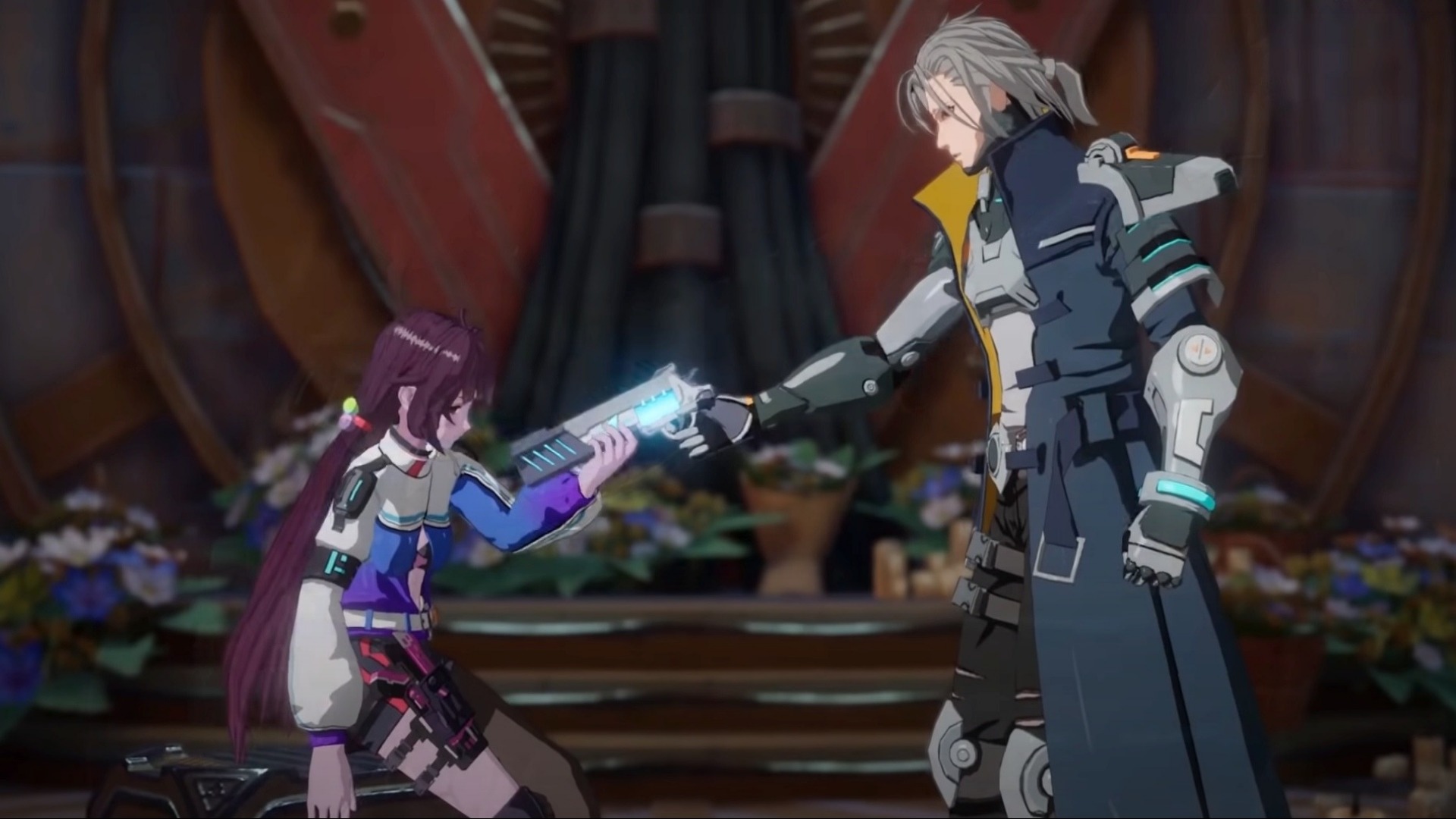 Hotta Studio has recently announced the pre-registration for the highly anticipated action role-playing game Tower of Fantasy. And saying that this news is exciting for anime-style RPG fans is an understatement.

Initially released in China, Tower of fantasy was confirmed for a worldwide release earlier this year and even had its closed beta testing in selected regions.

However, while the arrival of this game is thrilling, the real question for anticipating players is if their platforms or operating systems actually support the upcoming game. Well, what’s a video game if you can’t even play it, right? With its beautiful art style and all its current hype, seeing that it’s not going to be available for your current platforms will truly be disheartening.

Will Tower of Fantasy be available on iOS?

As for other platforms, the game is currently set to release for PC and mobile.

Tower of Fantasy is an anime-style sci-fi shared open-world RPG from developer Hotta Studio and publisher Level Infinite. Set hundreds of years in the future on the distant planet of Aida, players will be able to experience fictional post-apocalyptic events, freeform character development, immersive objectives, and exciting combat.

In this upcoming game, Earth’s resources and energy have already dwindled, causing mankind to migrate to Aida. It is here where they discovered powerful energy called “Omnium” contained in a comet. Wanting to capture the comet, they built the Omnium Tower. However, due to its radiation, an unexpected catastrophe occurred. 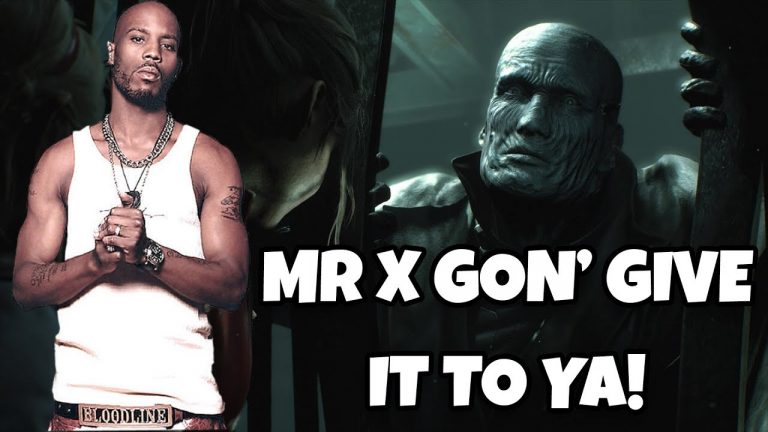 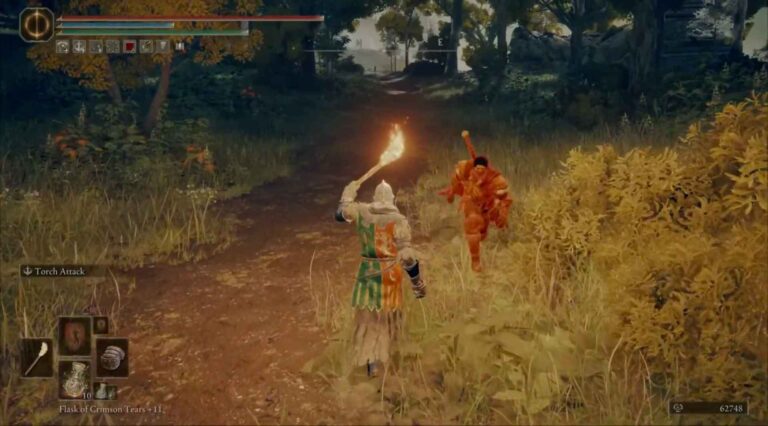 Saying that Elden Ring is popular is an understatement. With over 12 million units sold… 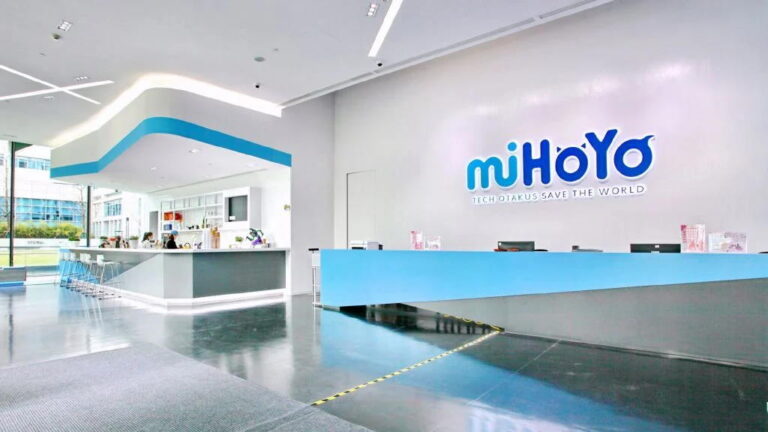 Genshin Impact has been performing impressively since it was released, but what do you know…

Here we are again, receiving news from Bungo in this week’s TWAB regarding our favorite… 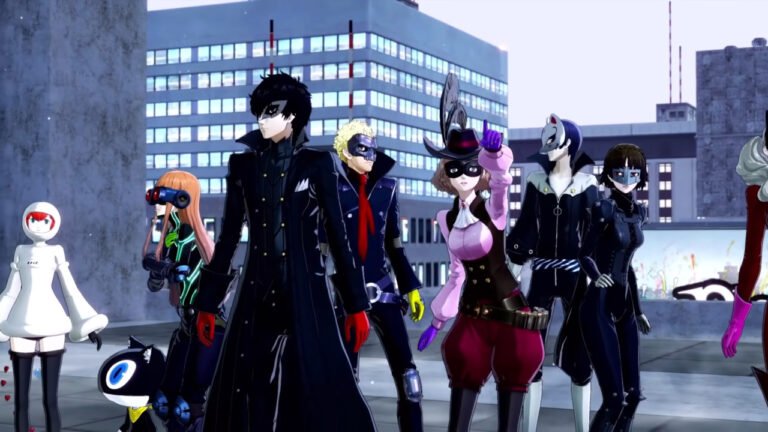