One of the defending champions from the 100 Thieves League of Legends roster, Huhi, has been one of the stand out members. Previously a mid laner, after making his swap to the support role, he has become one of the best in North America. I was able to sit down with him and ask him about the perfect weekend, the disappointment of Lock In, adding the sixth man with Tenacity to the roster, and more.

Huhi, coming off of your perfect weekend, how are you feeling?

Yeah, I mean I think it’s a good start, especially after our disappointing run in the Lock In. I think we should stay hungry and keep moving forward.

You guys exited earlier than anyone expected from the Lock In Tournament. How have you been able to rebound from there to having a perfect weekend?

I think we just made sure to fix our issues faster I would say. Because Lock In is still a stage game, we will play differently, and a lot of teams will play differently compared to scrims. We got to see a lot more of the problems and mistakes we were making on stage, and I think just having those samples just helped us improve a lot faster. I think we just can’t be complacent, and have the championship mindset moving forward.

Switching up to gameplay a little bit, with the teleport changes, we’ve seen a lot more enchanters, like Lulu and Lux, played in the support role. With those changes, have you changed how you play support, or do you still play the same way?

I think that there are ranged support champions that you can play in the meta. Like you just mentioned, Lulu and Lux are two famous picks right now, also Karma as well. I just feel like you can play ranged supports or engage supports, depending on what your team needs, and I can fill both of those shoes.

READ MORE: Interview with C9 Winsome: “My goal is being the LCS’ best support.”

Speaking of engage supports, today we saw you break out the Sett support again, something that you became known for when you were on Golden Guardians. Do you think he’s a strong support that not a lot of people are playing, or is he something that you specialize in?

I will say I think a little more towards the specialty because I do think if it was another support player, they would rather pick like a Leona, Nautilus, or even Alistar in that scenario. For me, I think that I can pick Sett and have the same, or maybe a little more impact than that, so I got to pick Sett and play him on stage again.

Today you played against the bottom lane of CLG, who came from the 100 Thieves Academy team, in Luger and Poome. What was it like playing against them, after being so connected last year?

It definitely was a different feeling, because we did scrim them a decent amount when they were on our Academy team. We did think that they are not bad, definitely, but at the same time, we have a lot of confidence because we’ve played them so much in scrims and we know that we’re going to crush them in the bottom lane. For me and FBI, we just had more confidence, but in today’s game, I think they just played a little too passive and we couldn’t really fight, so that was a shame.

This year the roster for 100 Thieves has been the same, except for the addition of Tenacity as the sixth man. How has it been integrating him into the roster, as he is such a young player?

It’s definitely been an interesting environment because for me it’s the first time having a six-man roster as well. I feel like all of us are just really trying to figure out what is the best way to utilize that and trusting the coaching staff and surrounding staff to make the best lineup possible with the roster that we have and believing in the process.

For the last question, it’s the start of the Spring Split, we have all of Spring and Summer to play still. What are your goals for this year? What do you want to achieve this year?

I think my goal is definitely winning the championship again and going to MSI. Especially I’ve heard people saying that MSI might be in Korea as well, so I really want to go to Korea again and compete as a pro player, because it’s been a while for me as a professional player to compete there. So I really want to make it to MSI.

You can catch Huhi and the rest of 100 Thieves in the second week of the 2022 LCS Spring Split when they go against Immortals Progressive on Saturday, February 12th, at 2:30 PM PST/ 5:30 PM EST/ 10:30 PM GMT. For any rewards while watching, tune in at lolesports.com. 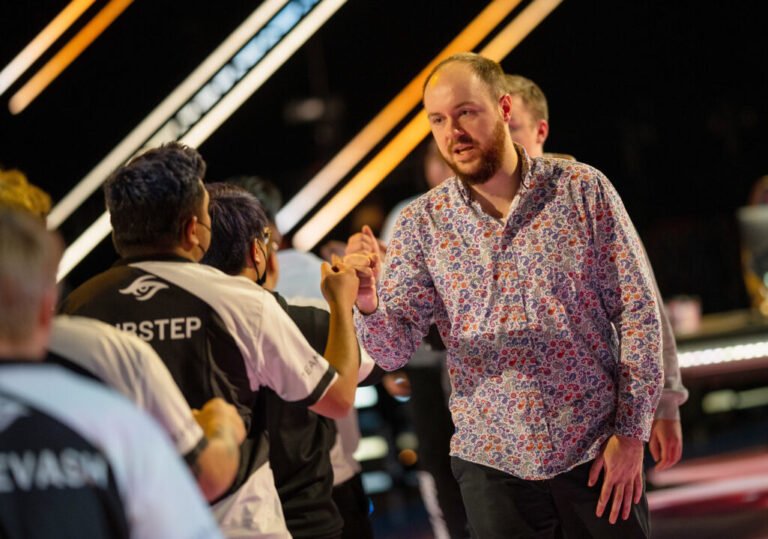 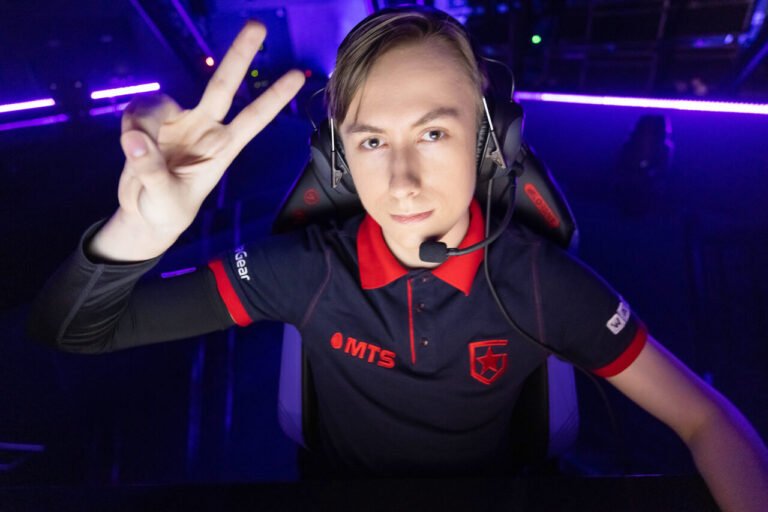 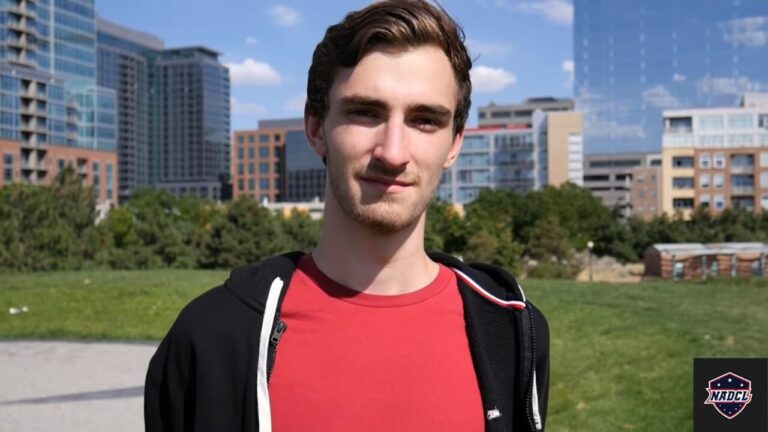 In recent months, D2 Hustlers emerged as one of the hottest North American teams in… 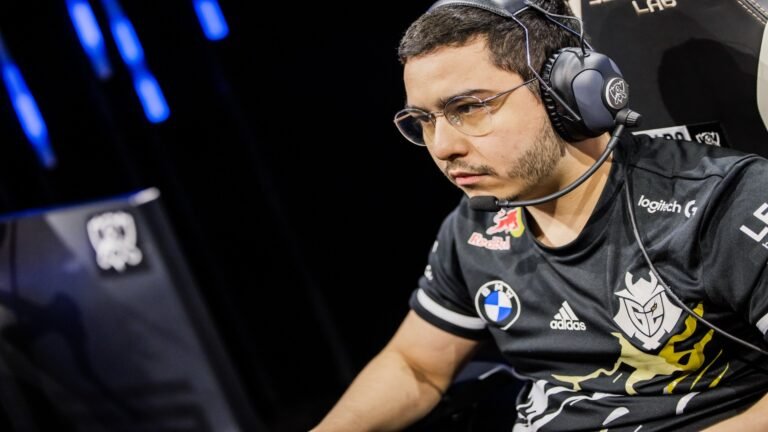 During the first week of the 2022 League of Legends World Championship, I had the…

After an impressive performance against Cloud9, I sat down with 100 Thieves midlaner Abbedagge. I… 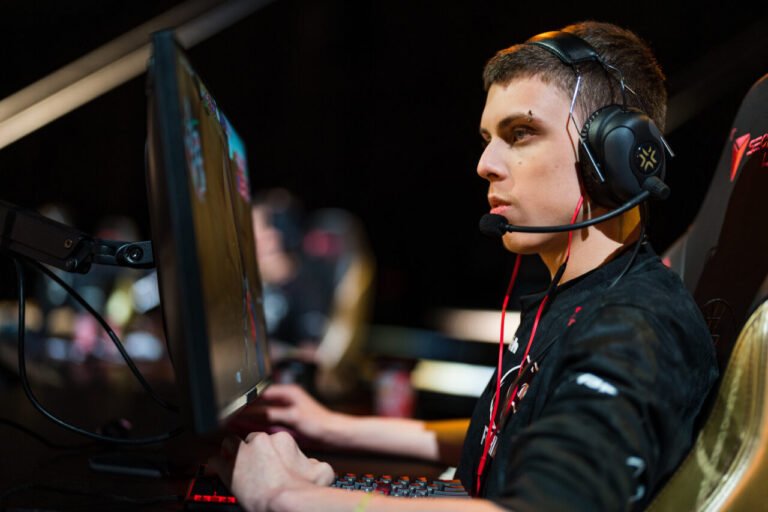