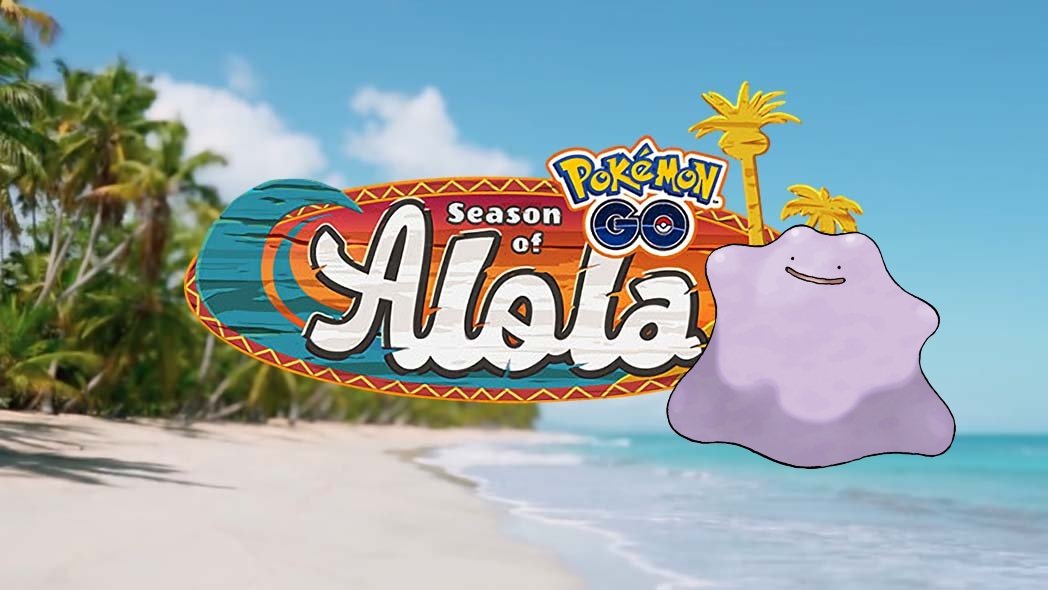 Introduced in Generation I, Ditto is probably one of the most iconic Pokémon. This purple blob disguises into any Pokémon or object using the move Transform and is thus called the Transform Pokémon on the Pokédex.

While you almost always initially see this Pokémon in its purple blob state in a lot of Pokémon games, Pokémon Go makes it a little harder for you to know that you’re actually meeting a Ditto as the Pokémon doesn’t appear in its original state in the wild.

Instead, Ditto takes the form of other Pokémon and will only reveal itself after being caught.

READ MORE: Pokemon Go: What are the effects of a soft ban and how long do they last?

If you’re trying to complete the ever-expanding Pokédex, you should definitely catch Ditto. But as you won’t see this Pokémon as it is in the wild, which Pokémon should you keep an eye on?

As mentioned, there is no way for you to find out that you’re meeting a Ditto until after catching it. Therefore, you may try your luck by checking out Ditto disguises and catching the following Pokémon:

Once caught, you’ll see an animation of your recently caught Pokémon turning into a Ditto!

READ MORE: Pokemon Go: How to get more Stardust as fast as possible

There is a chance for you to catch a shiny Ditto in Pokémon GO. While the non-shiny Ditto looks like a purple blob, you’ll know you’ve caught a shiny one when, after catching any of the Pokémon in the previous list, the Pokémon transforms into a blue blob instead.

If you catch a non-shiny Pokémon that then turns out to be a blue Ditto, then consider it your lucky day! 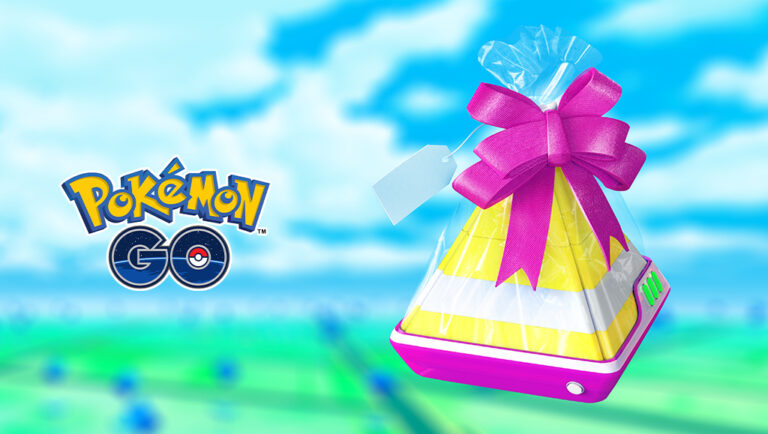 Pokemon Go is holding a Winter Wonderland mini-event for Christmas, featuring a collection challenge with… Pokemon Go is starting the season of heritage off with a new Pokemon release, Druddigon,… 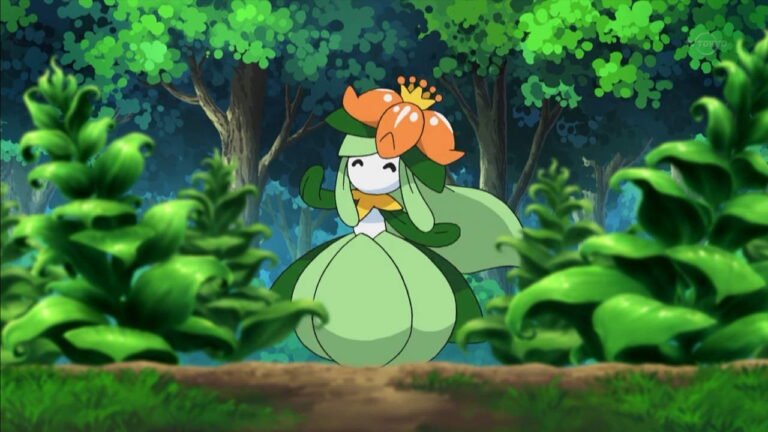 Lilligant is the elegant Grass-type Flowering Pokemon, but how exactly do you get Lilligant in… 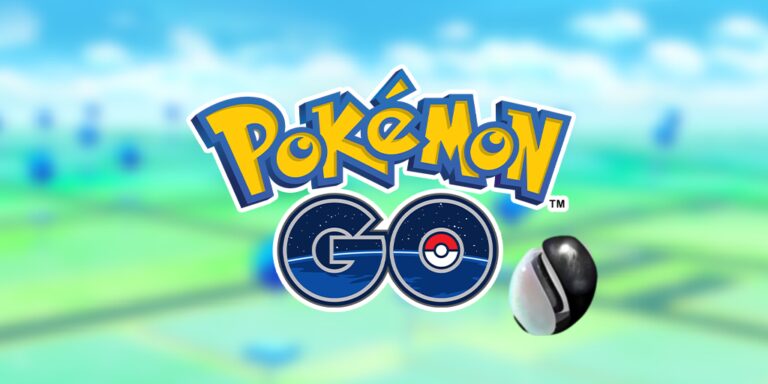 Pokemon Go has plenty of different items that don’t outright state their purposes, you might…