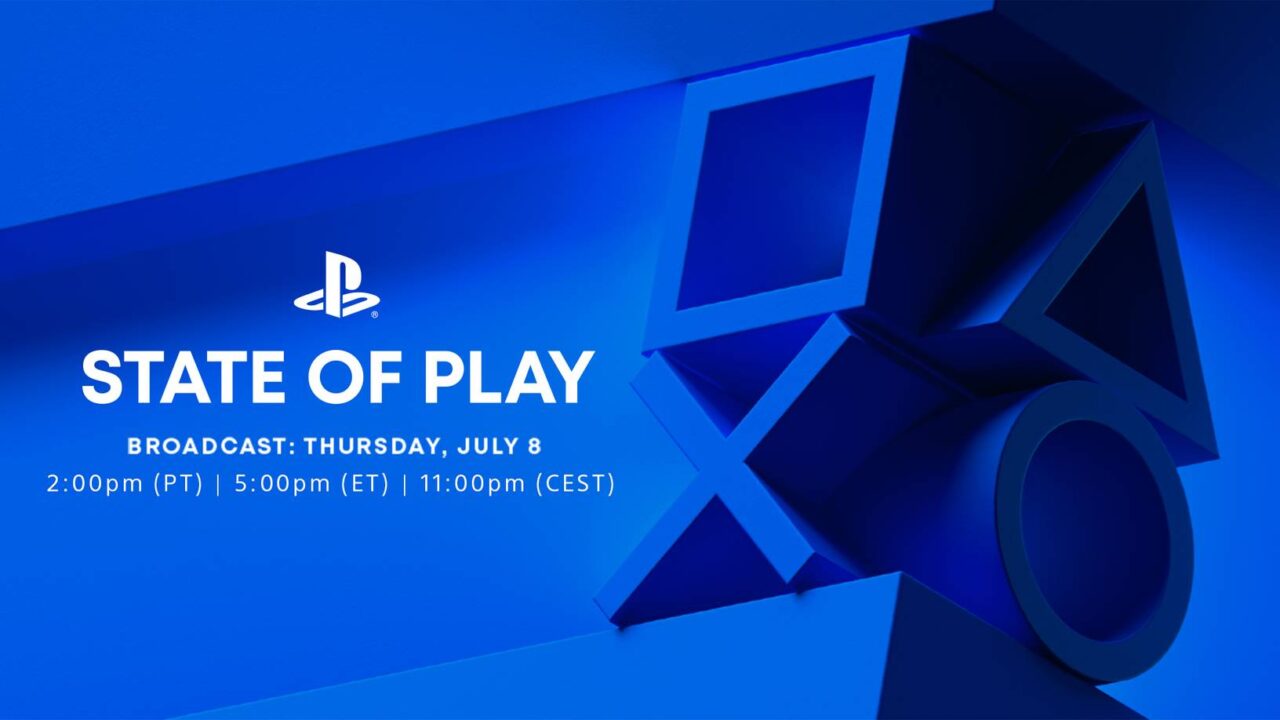 Sony’s State of Play events are always highly anticipated among PlayStation players, with the events serving to showcase the latest upcoming titles and deep dive into what we can expect from them.

Recently we saw an event that shed light on the upcoming Horizon Forbidden West, giving us lots of new details and gameplay footage.

A new State of Play event has been announced by Sony, here is what you need to know about the event.

The next State of Play event will take place on Thursday, July 8th at 5 pm EST/10 pm BST and is expected to last for approximately 30-minutes.

In a blog post, Sony laid out what we can expect from the next State of Play event, with the event primarily focusing on the upcoming Deathloop, a new IP being developed by Bethesda. Deathloop is due to launch on PC, PS5, and Xbox Series X.

“In this extended gameplay sequence, we’ll see Cole use his abilities to stealthily skulk across rooftops… or go in guns blazing to create a whole lot of mayhem. Lots of options available on Blackreef Island.

In addition to this long look at Bethesda’s violent adventure, we’ll have updates on some exciting indie and third-party titles. The full show clocks in around 30 minutes.”

Sony also reiterated that we will not find out any more details on upcoming titles such as God Of War: Ragnarok or Horizon Forbidden West, with the event solely focusing on Deathloop and some indie titles.

They did let us know to “Stay tuned throughout the summer though, as we’ll have more updates soon”, so hopefully it shouldn’t be too much longer before we get new details about those titles as well as the next generation of PlayStation VR games, we’re still hoping to see Half-Life Alyx on PSVR.

Check out the Deathloop trailer below. 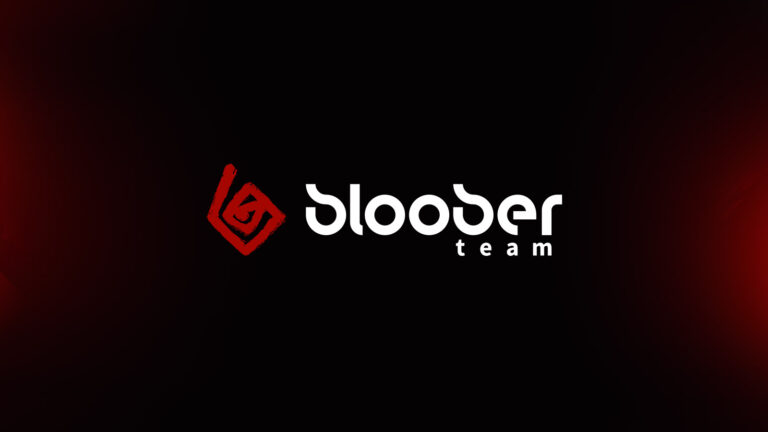 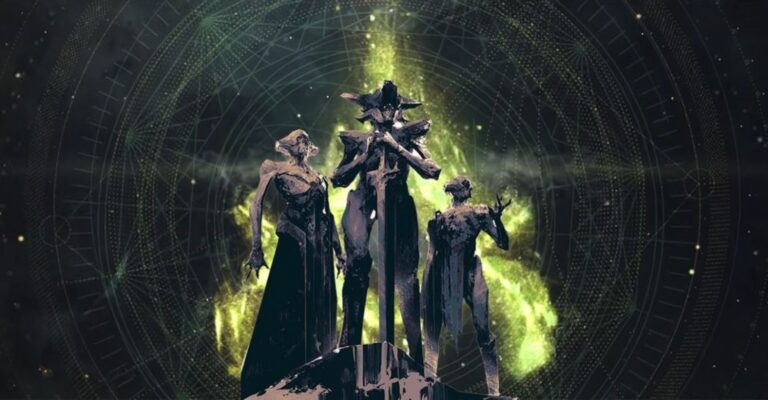 Bungie has been shy with information about the next Destiny expansion, The Witch Queen, as… 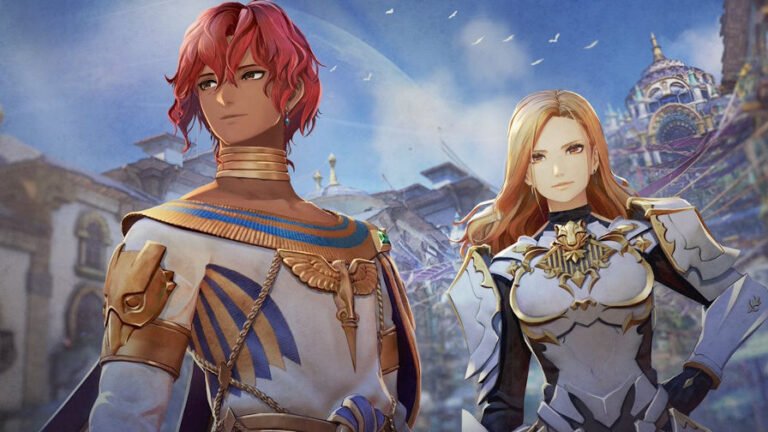 The next entry in the Tales series, Tales of Arise, will be receiving a new… 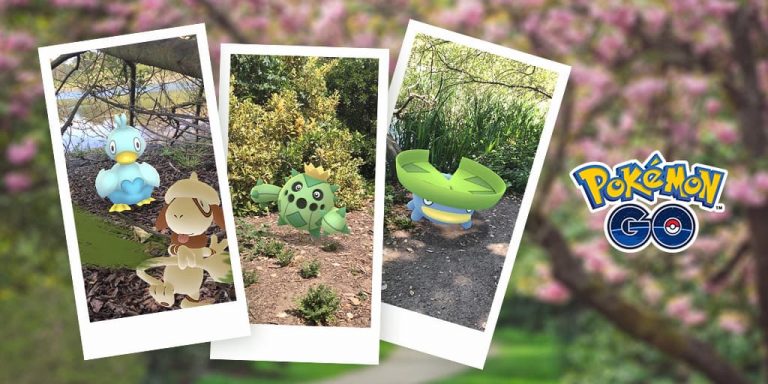 Pokemon Snap will be releasing on April 30th on Switch, and Pokemon go is holding… Yu-Gi-Oh Master Duel has recently released on Steam, and damn, this game was quite the… 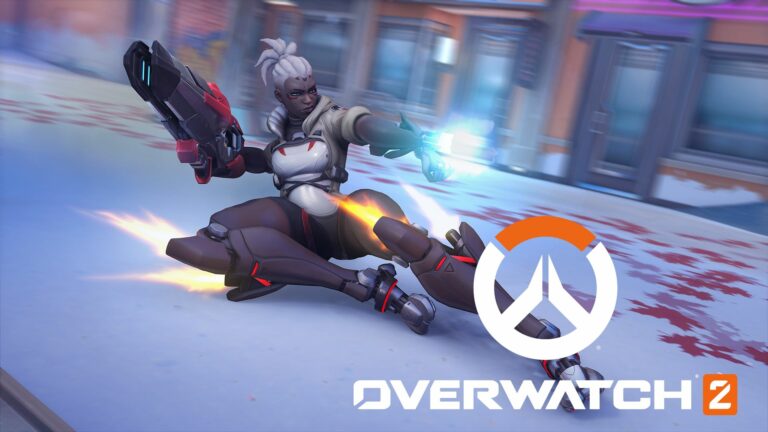 There has been a big hype since Overwatch 2 was announced. There’s the Season 1…