Combee is a returning Pokemon in Pokemon Scarlet/Violet, first introduced in the generation 4 games Pokemon Diamond/Pearl.

Here is everything you need to know about Combee in Pokemon Scarlet/Violet, including Pokedex, where to find and evolve, and moveset.

Where to find Combee

Combee can be found in a number of locations, including:

How to evolve Combee

Combee does not learn any moves by breeding in Pokémon Scarlet & Violet. 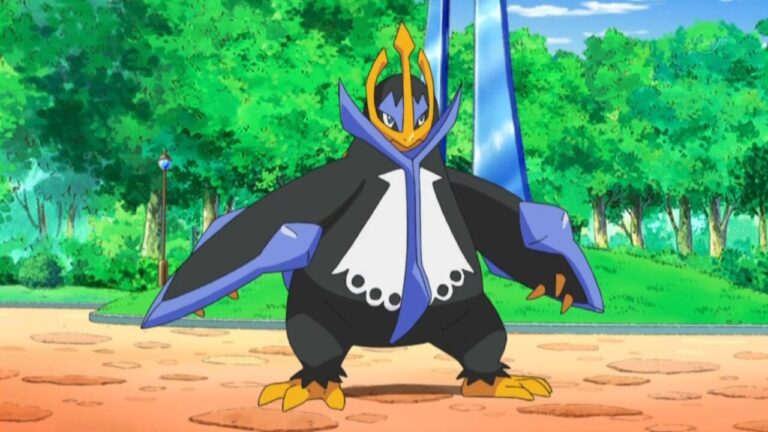 Here is everything you need to know about Empoleon in Pokemon BDSP including Pokedex, where… 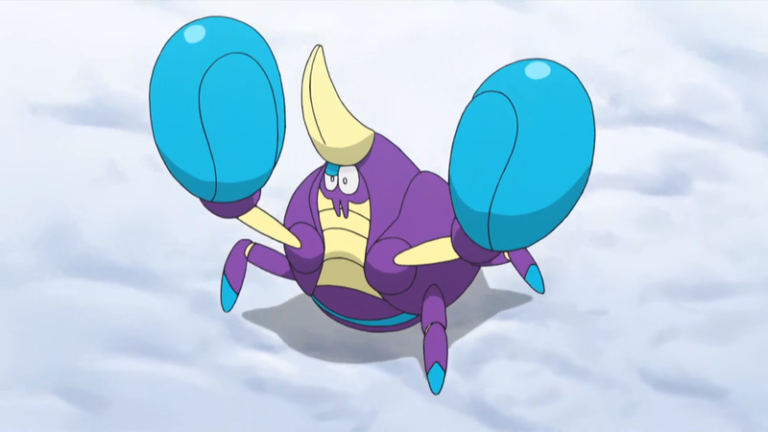 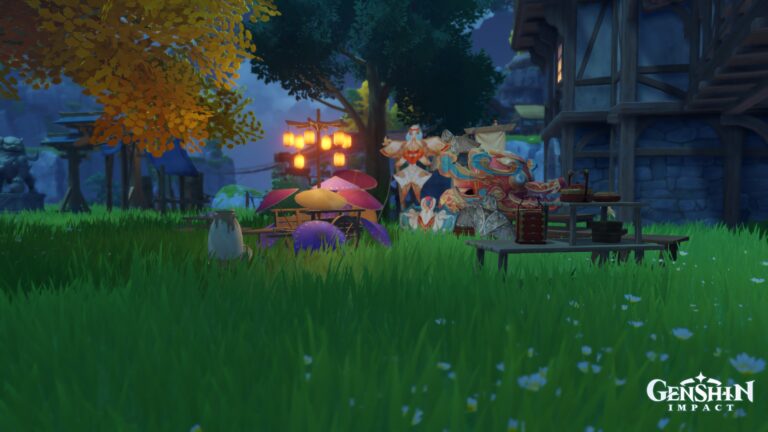 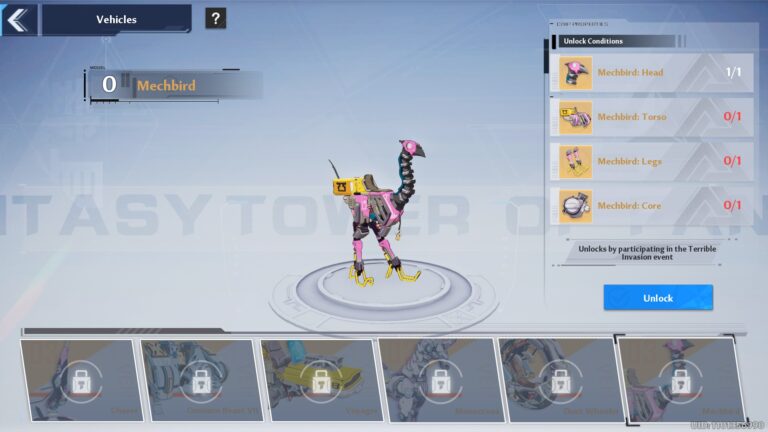 The new event, Road to Strife, introduced Wanderers to a new vehicle, the Mechbird. Here’s… Deep Rock Galactic can have long mission runs, so you’ll need to know how to…