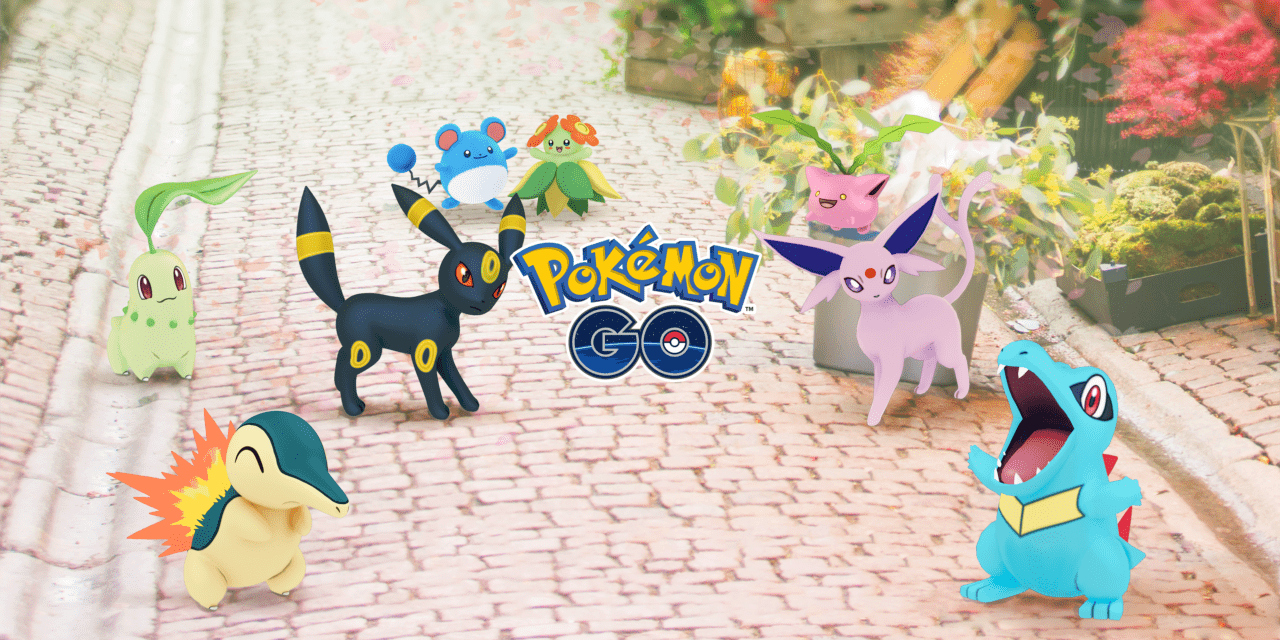 Pokemon GO has experienced a crazy amount of growth after its initial slump in popularity, and perhaps even the pandemic helped in creating a better player experience ingame. In another move from Niantic to grow its playerbase, they introduced the Pokemon GO Referral Program. Well, what is it and is it worth it? I have you covered!

Much like many referral programs for games like MMOs or other mobile apps, GO’s functions pretty similarly. If a friend inputs a referral code upon either making an account or on the friend’s list if inactive for over 90 days, both the referring player and the referr-e get a bunch of little rewards.

In Pokegmon GO’s Referral System, both players will receive the same line of quests, but the rewards differ. New or returning players tend to get items to power them up quicker or powerful Pokemon encounters while the referring player tends to get rarer Pokemon.

In short, yeah, its definitely worth it. The quests for both groups of players are genuinely pretty good for where each person is in their stage of the game. If you have someone who seems genuinely interested in Pokemon GO, there’s no reason not to use the feature.

With items like Rare Candies, Premium Battle Passes, Egg Incubators, and Mega Energy on the line, it’d be silly to not use this feature to the fullest.

…Psst add me if you’re returning or thinking of joining the game, we’ll be buds.

So, without going into the nitty gritty of EVERY single quest, that’s the Pokemon Go Referral Program in a nutshell. Seeing as the feature only launched a week ago, I wouldn’t blame you for not knowing about it.

Even so, now is a great time to get into Pokemon GO, and the referral program only makes it even better for everyone! The Pokemon Go 2021 Halloween event is split into two halves, this article is all… Bronzor is a returning Pokemon in Pokemon Scarlet/Violet, first introduced in the generation 4 games… 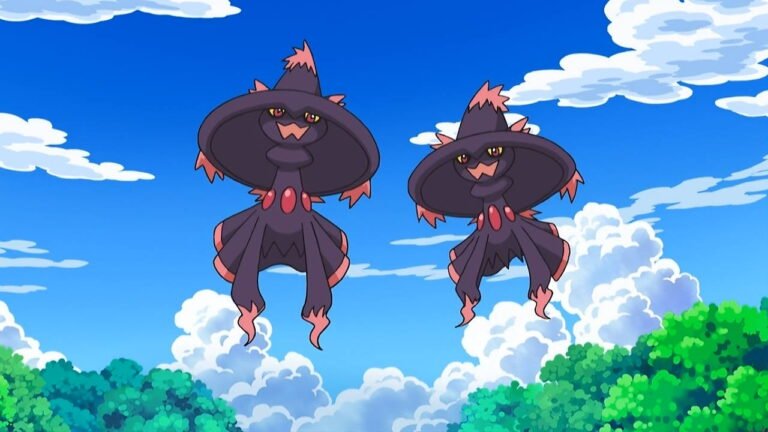 Here is everything you need to know about Mismagius in Pokemon BDSP including Pokedex, where… 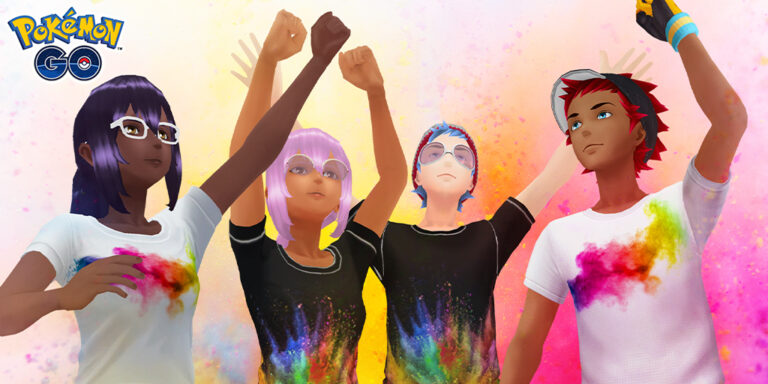 Pokemon Go is holding a one-day event for the Festival of Colors in India, with… Clawitzer is a returning Pokemon in Pokemon Scarlet/Violet, first introduced in the generation 6 games… 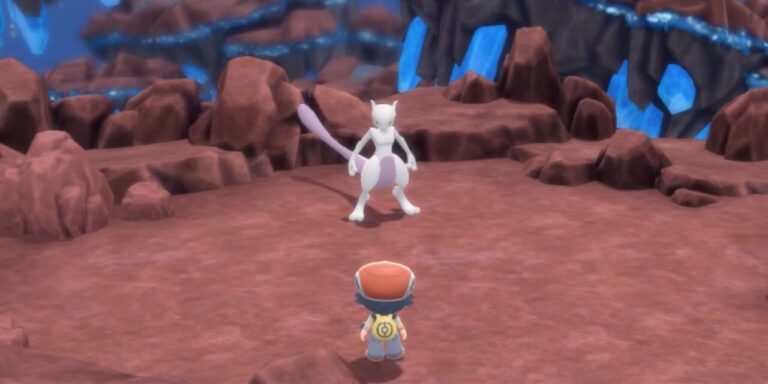