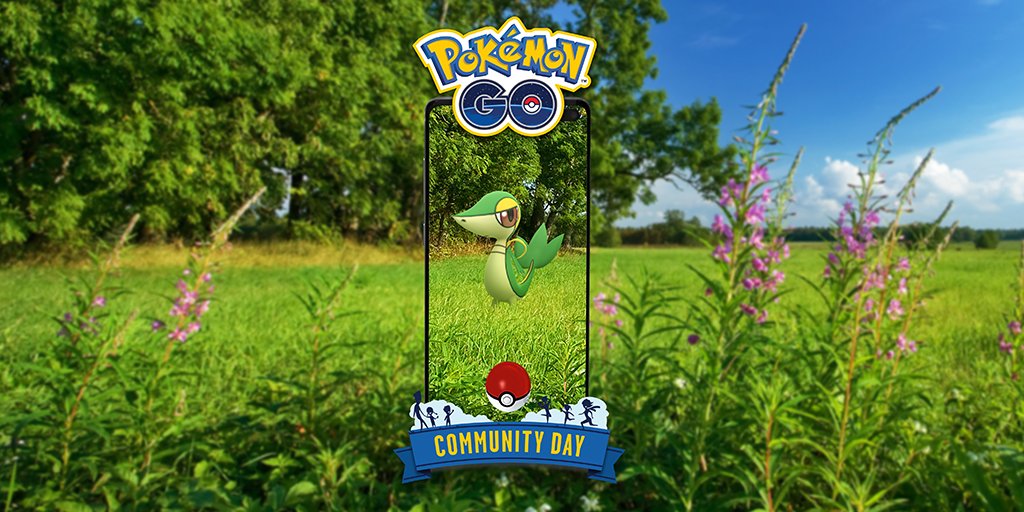 If you’ve been looking for a Shiny Snivy in Pokemon Go, you’ve got a great chance coming up!

Because Pokemon Go is an event dedicated to little grass snake Pokemon, Snivy. It’s time for another community day!

Yes, it will, and it’ll be available at a significantly easier rate than usual.

I’ll talk more about this later on in the article, when I’ve covered the other details.

When is the Snivy Community day

As usual with worldwide Pokemon Go events, the times are local – so no need to worry about timezones.

This is all fairly typical, community days are usually once a month events that typically occur in the first half of the month.

What can we expect from the event?

The usual community day shenanigans, a whole lot of the featured Pokemon. The event focus this time is Snivy, so we’ll be seeing plenty of this little grass snake around.

For those not familiar with community days, – the vast majority of spawns (virtually all spawns) are replaced with the featured Pokemon for the duration.

There are also usually a lot of small extras thrown in, and they’re sometimes used as a way to release new shinies or the like.

Aside from the huge amount of Snivy available, the event does feature the following extra bonuses thrown in.

So, for the duration of the event we get tripled Stardust and triple incense duration. Those are some pretty nice modifiers alone.

Definitely worth taking advantage of those to stock up on Stardust if you’re low, particularly if you have some incense to use during the event and keep the free Stardust rolling in from more captures.

The photobombs and exclusive research are both pretty standard things. If you use them you know what to expect, and if you don’t use them you’re probably not that interested in them.

Finally, the community day box will contain the following items for 1280 Pokecoins.

I’m not sure I consider that worthwhile, but it’s not a terrible bundle at least.

Shiny Snivy is meant to be available at all times in Pokemon Go already, according to the PokemonGo Wiki.

The entire family of shiny Snivy is shown here – personally, I prefer the shiny variants over the normal ones, so If I can get a high-stat shiny I’ll likely replace the Serperior I’m currently using with that.

In any case, this event will feature a huge amount of Snivy spawning for 6 hours. This already makes it far easier to find a shiny Snivy than usual in Pokemon Go.

On top of that, the event has also made each individual spawn of Snivy more likely to be shiny for this event by increasing the Shiny chance for the duration.

With both of these factors in mind, if you play for the entire duration of the event it is not unreasonable to expect to get a few shiny Snivy for your Pokemon GO collection.

If you’re using Incense during the event as well, on top of community day spawns: you can reasonably expect to end the event with a handful of Shiny Snivy, dedicated players with a bit of luck may end up getting close to double-digit amounts.

That’s about everything to know about the upcoming Snivy community day, best of luck expanding your shiny collections, trainers! 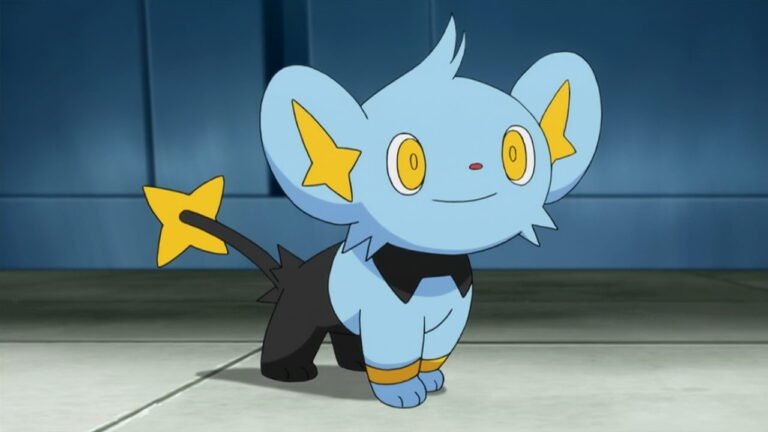 Here is everything you need to know about Shinx in Pokemon BDSP including Pokedex, where… 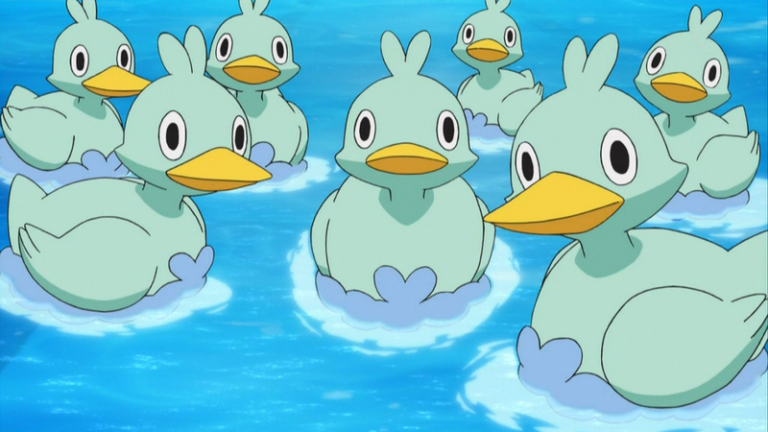 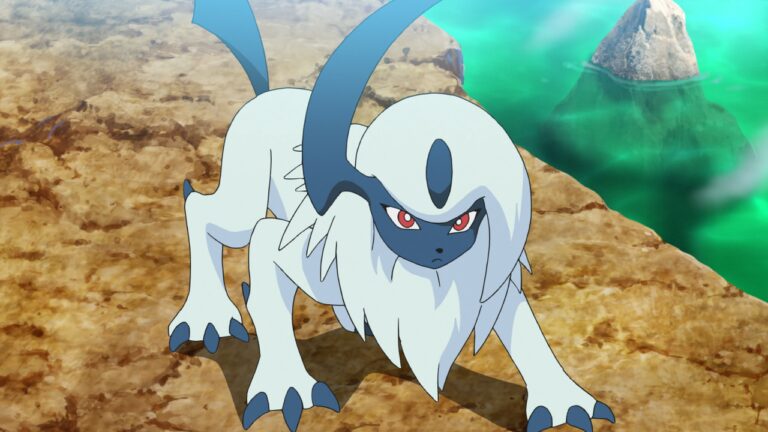 Absol is a fairly strong fighter in Pokemon Go, appearing in raids as a tier… 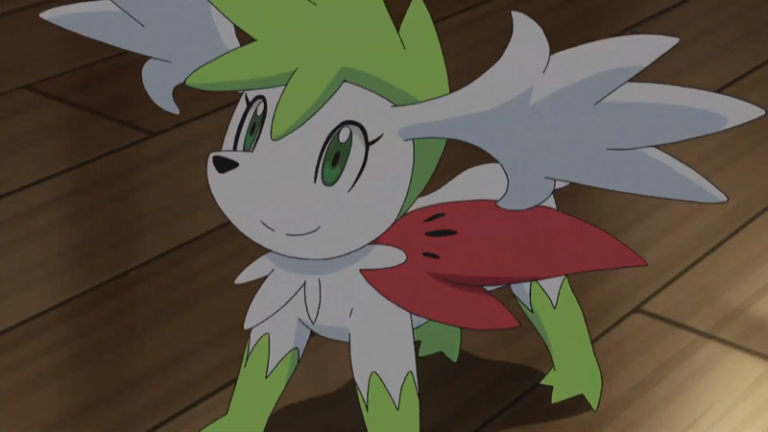 Here is everything you need to know about Shaymin in Pokemon BDSP including Pokedex, where… Floette is a returning Pokemon in Pokemon Scarlet/Violet, first introduced in the generation 4 games… Drizzile is a returning Pokemon in Pokemon Scarlet/Violet, first introduced in the generation 8 games…