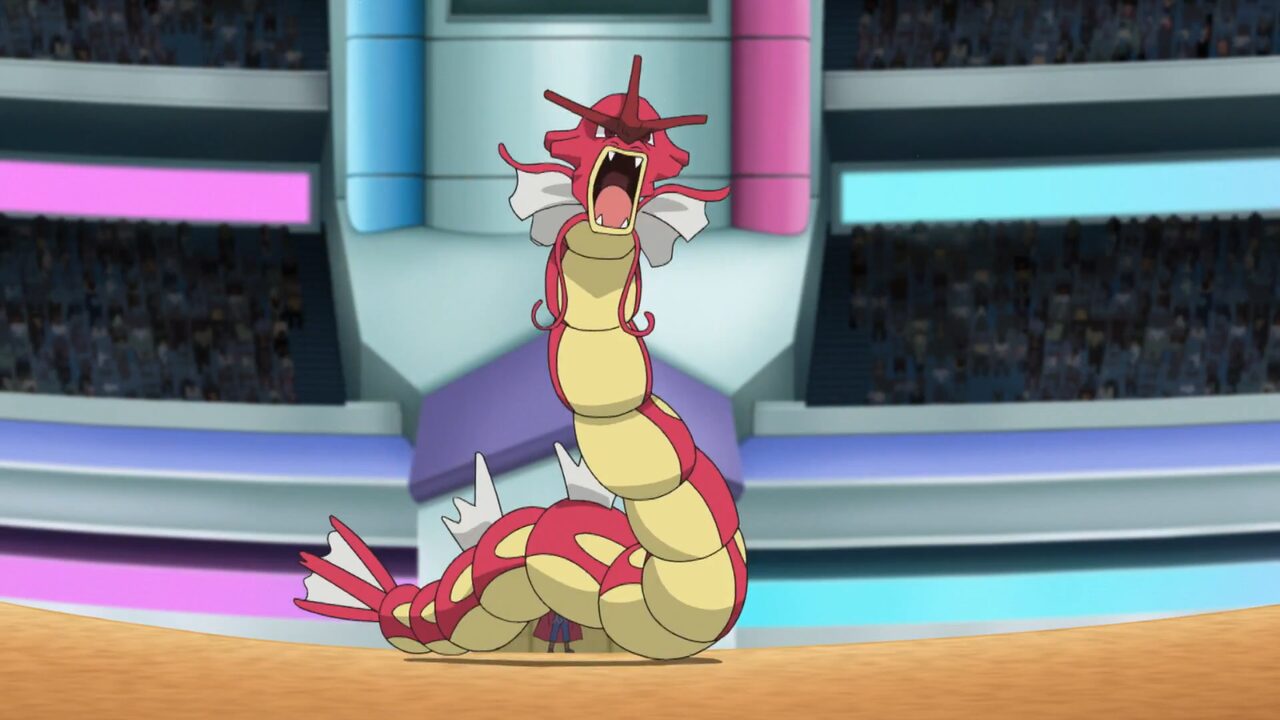 Shiny Pokemon are rare alternative appearance variants of regular Pokemon species, but what are the odds of finding a shiny in Pokemon Go?

In this article we’ll cover the odds of finding shinies in various scenarios, and what you can do as a player to try to find more of them for yourself.

The Shiny odds in Pokemon Go

Before we talk about the shiny odds in general, we first have to establish what we’re talking about, as this isn’t entirely clear to all players.

When a player opens a Pokemon encounter, IF the Pokemon has its shiny form available to players, there is a very small chance that the Pokemon will be shiny for that player specifically.

The chance itself for encountering a shiny with a shiny-enabled Pokemon is quite low – while I’m sure not it’s been confirmed, the community ballparked it to be around 1/450 in Pokemon Go, while Bulbapedia puts it at 0.2%, or 1/500.

Be aware however that this figure is the base rate. In other words, unless another rate is specified for a given scenario, this is likely to be the odds of finding a Shiny Pokemon.

Note that not all Pokemon have their shiny form available, and for the sake of an example, anything currently used as a disguise by Ditto cannot be shiny.

Traditionally, Pokemon that have gained shinies have been removed from the Ditto disguise pool – Other Pokemon simply do not release with their shiny forms enabled for players to catch, and those are added to public availability at a later date.

READ MORE: Pokemon Go: How to Find and Capture Ditto

Finding Shiny Pokemon despite the odds

Now that we know what we’re dealing with in regards to the odds of finding a Shiny Pokemon, what steps can we take to encounter more Shiny Pokemon?

Well if you have yourself set on a specific Pokemon, first of all you’ll want to check if the Shiny variant is currently available so that you don’t waste your time.

Once you’ve confirmed whether it is available, you can move on to the next steps.

As another short note, to avoid possible confusion relating to shinies, I’ll clarify a key term before we get into details.

A “released shiny”, – unless otherwise stated – should be assumed to be a permanently available one, meaning that as soon as it is “released” it should be a possibility to encounter it in any and all future encounters with that Pokemon.

If the Pokemon is available in wild encounters, meaning that it appears on the map nearby and can be encountered by tapping on it at any time it is visible, you can make use of the Shiny checking method.

The Shiny checking method basically works the same as a method used in the main games, where you start as many encounters as you can to check if the Pokemon is a Shiny – and if it isn’t, you run away and repeat the process with a new Pokemon nearby.

Due to the nature of Pokemon Go wild spawns being less influenceable by players, this method is best suited for the likes of Spotlight hours which feature a high volume of a specific Pokemon around for a prolonged amount of time.

This method also won’t work for everything – not every Pokemon is available in the wild for instance.

And even then, some of the ones that are available in the wild are so few and far between that you might only ever see one of them every few days, making this method useless in those cases.

Still, knowing about the Shiny checking method can help reduce the chances of ever missing out on wild Shinies by increasing how many wild Pokemon you check before they despawn.

It’s not a silver bullet and it’s not ideal for finding a specific shiny, but it’s a good start to getting more shinies in general – and you can always trade away shinies you don’t want for other shinies you do want.

There are a variety of things that “boost” the basic shiny chance from around 1/500 to higher numbers – though it never quite gets easy to find a shiny, these boosts make all the difference long term.

Examples of this are some Pokemon species that simply have a permanently boosted shiny rate of 1.6%, or 1/62.5 – this chance is applied to a number of things, such as:

This isn’t the only type of permanent boost however, rare Pokemon species appearing in the overworld – such as Gible – have a boosted shiny rate but at a lower modifier, with a 0.8% chance, or 1/125.

Legendaries and Mythics, such as those you’d encounter at the end of an event chain or in Gym based raid battles, are set to a shiny rate of 5%, or 1/20.

This rate is a whole 25 times higher than the base rate and is the reason why you’ll have seen plenty of Shiny Legendaries used in raid battles if you have participated in them frequently.

If you’re concerned however that finding a Shiny Legendary or Mythical sounds like a horrific experience as it may run away causing you to lose it – don’t be, those Shiny Pokemon from raids are caught on the first ball you throw at them.

Events that are focused on a particular Pokemon are great for capturing Shinies, both for boosting the viability of the Shiny check method and because they often include other boosts.

A notable example of this is seen in the regular community days that Pokemon Go holds.

These community days feature a single Pokemon taking over most, if not every single spawn in the game during a set period of time, usually for around 6 hours.

Not only do these specific events allow you to farm a huge amount of a single Pokemon, which is ideal for shiny hunting, but they also feature a boosted shiny rate for the duration.

These community days adjust the Shiny chance of the featured Pokemon to 4% or 1/25 chance – which means if something you’ve been shiny hunting has a community day coming up soon, you should definitely consider attending that event.

In a very similar vein to community days, the December community day celebrations usually feature Pokemon highlighted in the last year up to that point all with a somewhat boosted shiny rate, of 1% per encounter.

So, does anything else boost shiny odds? There are other things yes, for example; featured Pokemon in limited research events have had various different shiny rates, including 10%, 5% and 2.5%.

But by and large other shiny rate changes are typically due to short term events, and such events tend to inform the player if there is an increased shiny rate present when they are announced.

Is there anything else to know about shinies?

Not as a general rule, though as always you should keep an eye on future game events as they may have time-limited bonuses that make finding the shinies you want much easier.

Indeed, some game events have even granted players fixed shiny encounters when completed before, such as the Shiny Celebi event; Secrets of the Jungle.

With that said, you’ve basically learned the majority of what there is to know about shiny Pokemon in Pokemon Go by now, and you’re likely equipped well enough to start looking for more Shinies on your own.

Best of luck with your shiny hunting, trainers! 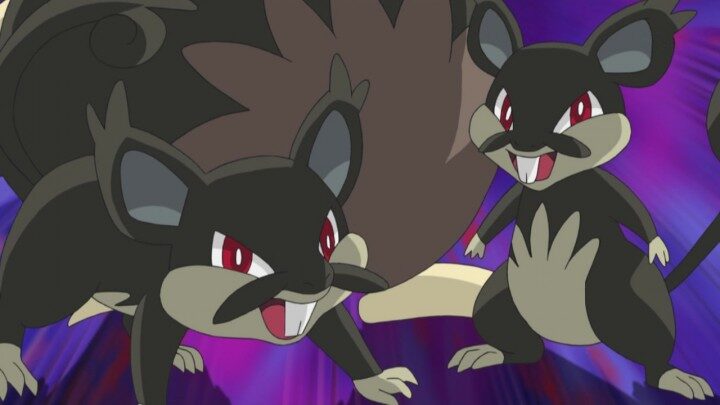 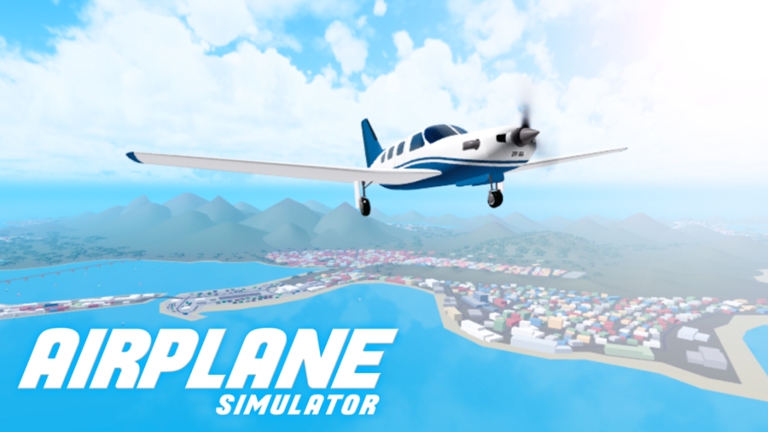 Do you want to fly planes? If you do, you can experience the life of… 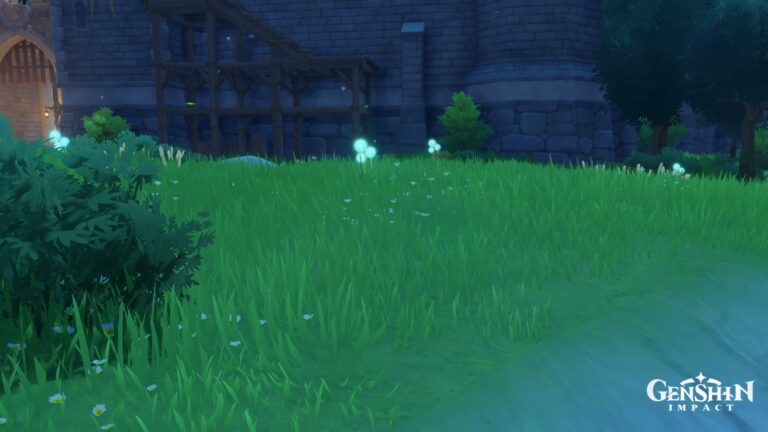 Dandelions can be found scattered all over Mondstadt in Genshin Impact, but how do you… Charmander is a returning Pokemon in Pokemon Scarlet/Violet, first introduced in the generation 1 games… Incense is a useful consumable item available from events and the shop in Pokemon Go,…