The Rumble Stage is here for MSI 2022. The top six teams in the world are ready to do battle to see who will make the top four to move on.

Who from G2 Esports, T1, and Royal Never Give Up will stay undefeated after finishing their groups without dropping a single game?

Dating back to the LEC Spring Playoffs, G2 Esports has been on a big winning streak. They finished their playoffs in the lower bracket with a 20-0 record, not dropping a single game to anyone.

At MSI, they didn’t drop a single game to anyone in their initial group, and now after the first day of the Rumble Stage, they are still undefeated.

Their first day was not an easy one either, going up against the two favorites in the tournament, T1 and Royal Never Give Up.

Coming into the day, they were also undefeated, and neither had shown any kind of weakness. G2’s coaching staff came up with great strategies to counter what both teams wanted to do, allowing G2 to find success.

Games To Watch On Day Eight

The second day of the Rumble Stage has some really exciting games. The first one is G2 Esports vs Evil Geniuses. The rivalry between North America and Europe is always a feisty one, with fans of either region taking shots at each other, despite Europe dominating the games as of late.

These two teams faced off against each other in the group stage, maybe Evil Geniuses have learned something that they can use from then.

The second matchup to watch is Royal Never Give Up going against T1. The two heavyweight favorites, who before today were both undefeated. The lane matchups are going to be exciting, with Faker going up against Xiaohu, and the best bottom lane in the world on T1 going up against Gala and Ming on RNG. Even if you aren’t a fan of the LCK or the LPL, this game is going to be fun to watch with both teams playing at the highest level.

The second day of the Rumble Stage continues with G2 Esports taking on Evil Geniuses at 1 AM PST/ 4 AM EST/ 7 AM BST. Make sure to tune in at lolesports.com. 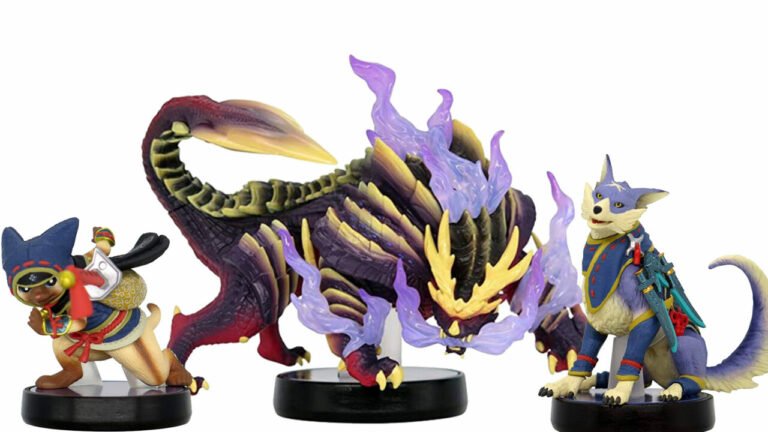 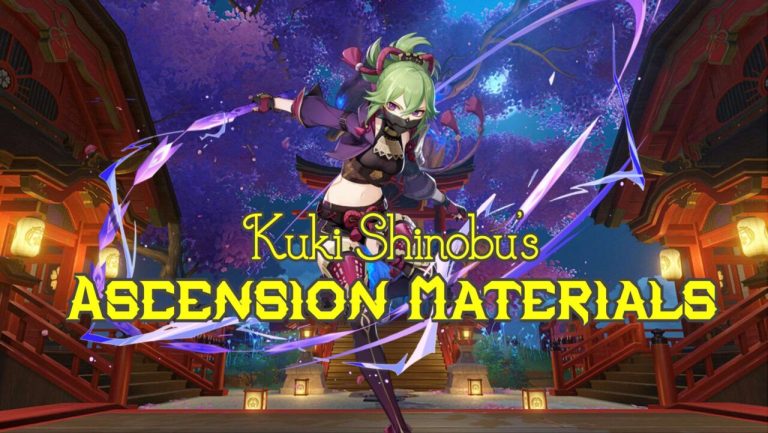 Kuki Shinobu is arriving on the 2nd phase of Genshin Impact Version 2.7. If you’re…

Steam has literal thousands, tens of thousands of games, but which game has had the… 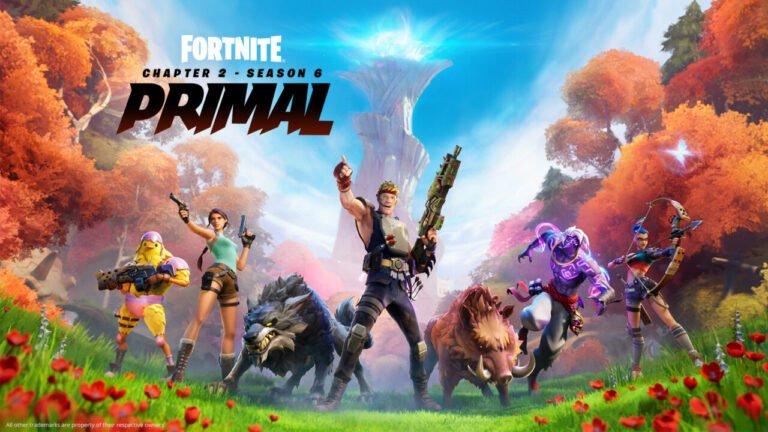 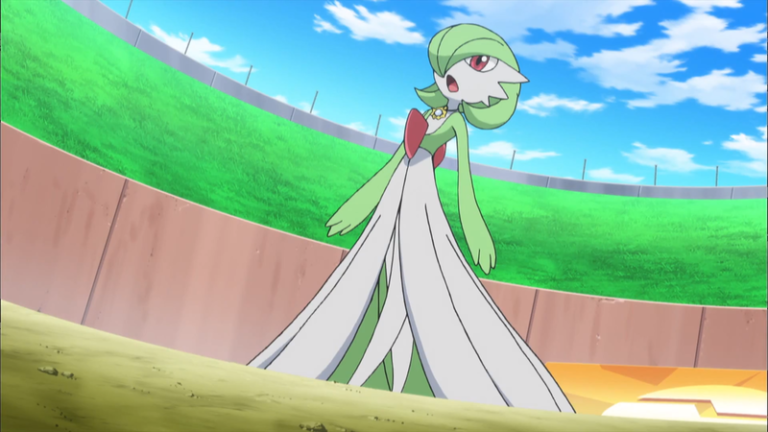 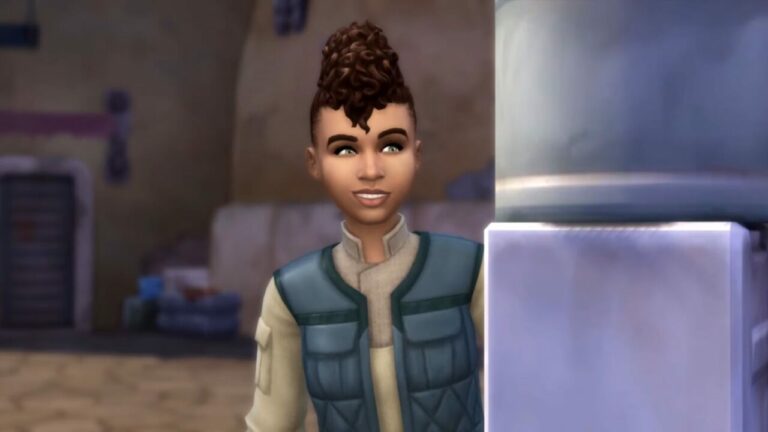