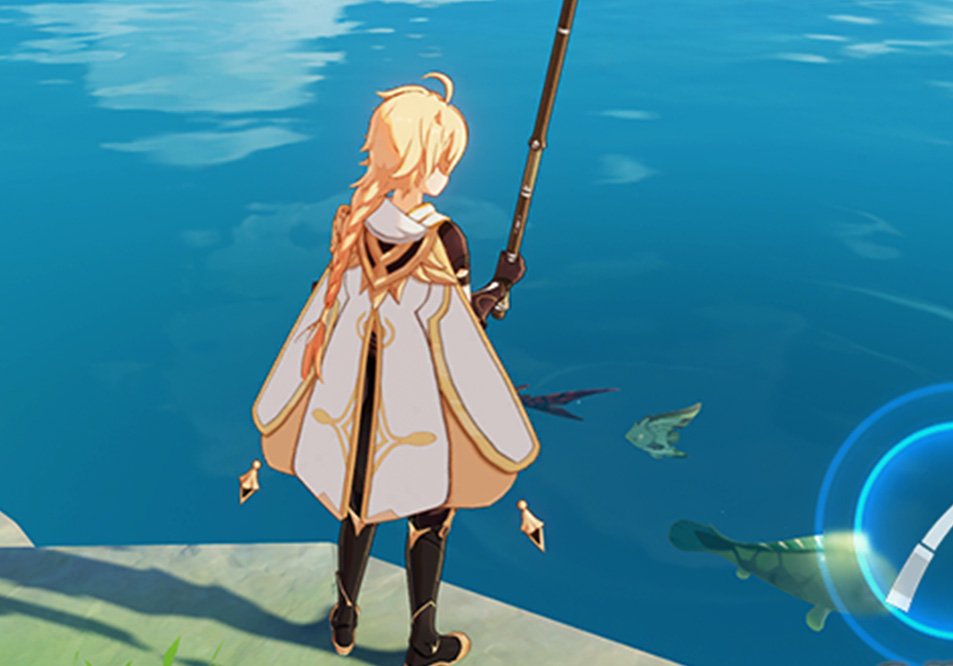 While we’re exploring Inazuma, the leaks for its next features are surfacing, and now, we’ll be introduced to a Fishing system in Genshin Impact. The system in 2.1 will be used, as expected, to cook new dishes, and there will be many different species of fish to catch.

An introduction to Fishing in Genshin Impact

The information comes from the Honey Impact database and the images were posted on Reddit by the deweweewewe. We’ll have complete training, and from the images, we can see that the system will be similar to the one used in many other games such as Stardew Valley, where you must control a bar in order to catch the fish.

Some fishes in those games are very hard to catch, and usually have special conditions to meet for catching them. We may expect something similar in Genshin.

With the recent introduction of a Gardening system, we can expect that Genshin Impact will have many more recreational activities in the future alongside fishing. The Teapot was already a great introduction as an alternative to the pure combat system, and it seems that it’ll grow a lot from here.

Genshin Impact is at the start of its 2.0 version, “The Immortal God and the Eternal Euthymia”, and introduces new characters, new weapons and an entirely new region for exploration, along with many new systems and enemies.

You can play the game for free on mobile devices, Playstation 4, Playstation 5 and Pcs on both miHoYo’s official launcher and Epic Games Store. A Nintendo Switch version is stated to be in development. 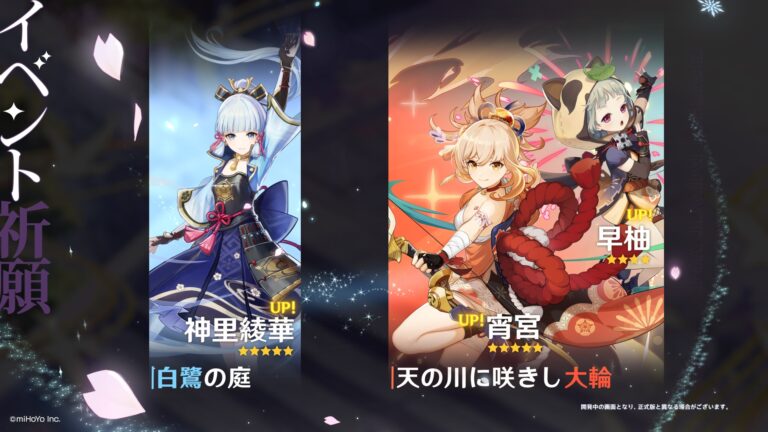 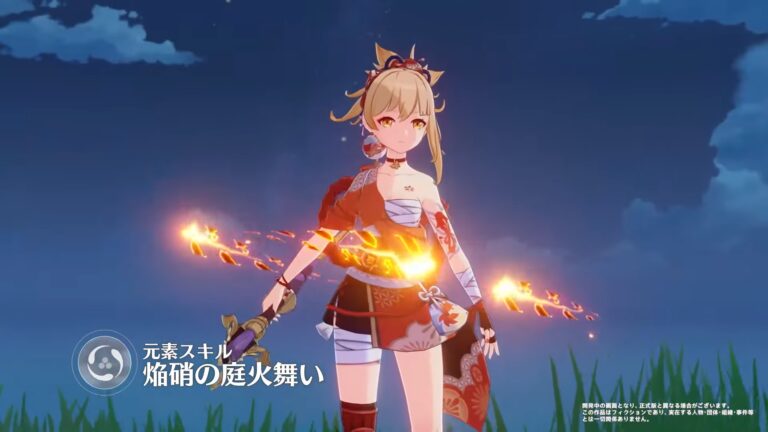 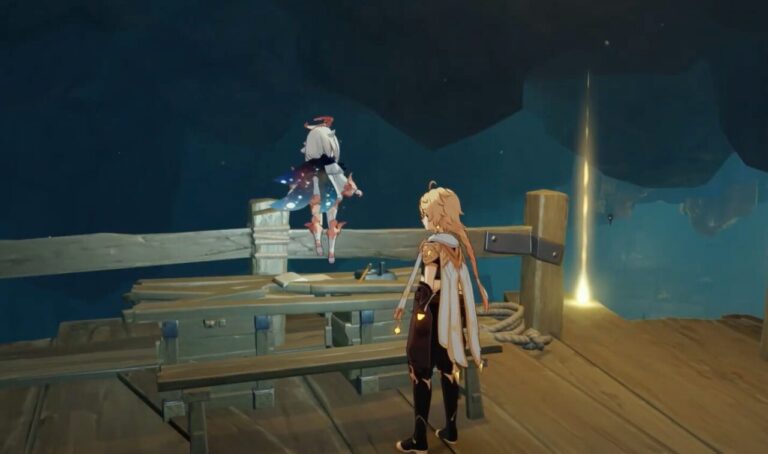 The new area in Genshin Impact Version 2.6 has got some players scratching their heads… 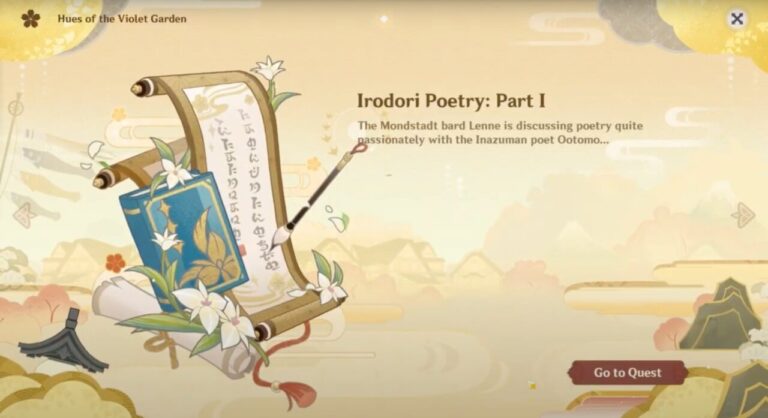 Irodori Poetry Part 1 is the first quest in The Moon and Stars Inscribe, which… 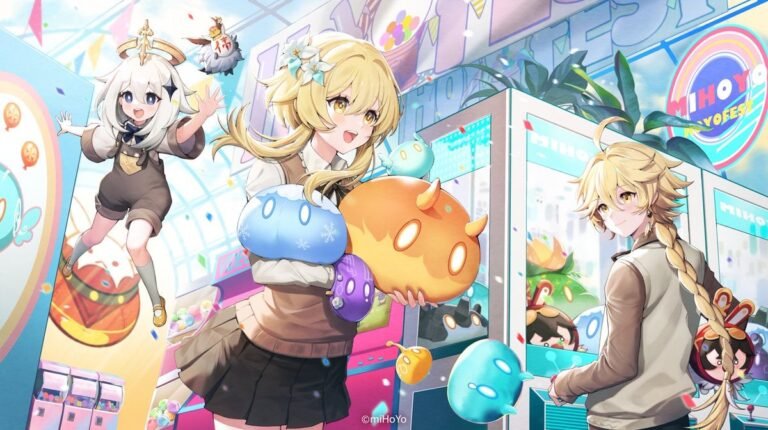 After a long week of drama, Genshin Impact players finally saw their voices being heard…. 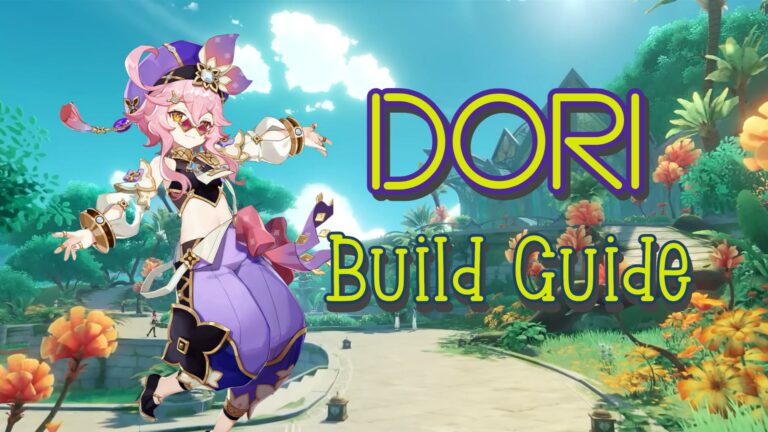 Dori is a playable 4-star Electro character in Genshin Impact. A merchant who acquires quality items through various unknown sources,…