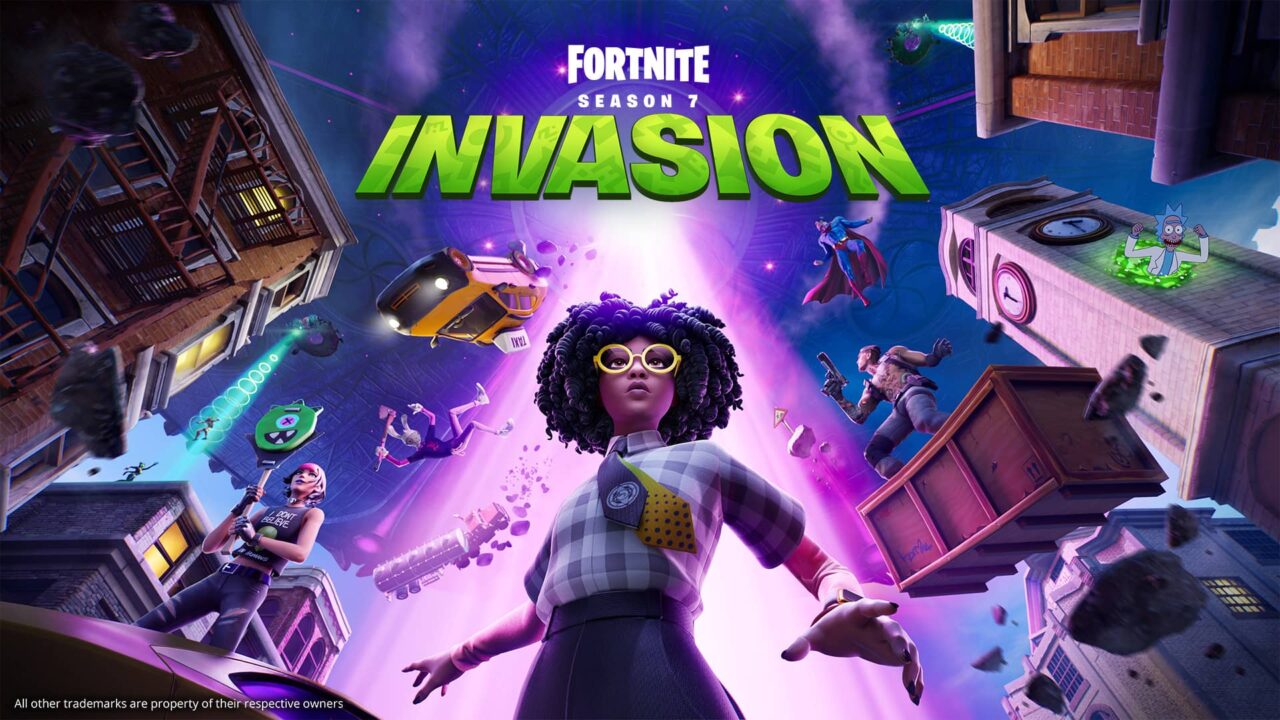 Epic Games has brought old school Fortnite to the present, with plenty of updates that have included many new items and weapons to have fun with. This is one of the best seasons that we’ve seen in Chapter 2 so far.

As with every new week comes a new set of weekly challenges.

Epic Games has changed things up this season, with the Legendary Quests releasing first, followed by the Epic Quests the following day.

This week, the Legendary Quests were released on July 28th, with the Epic Quests releasing on July 29th at 10 am EST/3 pm BST.

The first level is worth 15,000 XP, the second is worth 45,000 XP, followed by four stages that grant 30,000 XP, giving a total of 180,000 XP or around 2 levels worth of XP. But, be fast because these challenges are only available until Wednesday, August 4th before they will disappear. 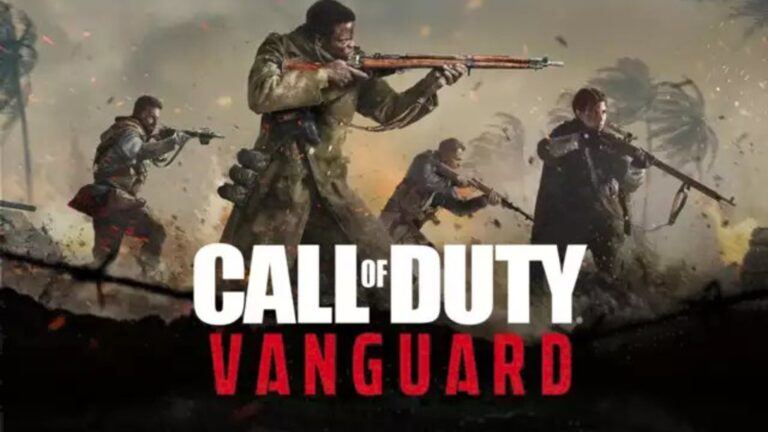 Sledgehammer Games’ Call of Duty: Vanguard takes players back to World War 2 in one… Meowth is a returning Pokemon in Pokemon Scarlet/Violet, first introduced in the generation 1 games… Chespin is a returning Pokemon in Pokemon Scarlet/Violet, first introduced in the generation 6 games… 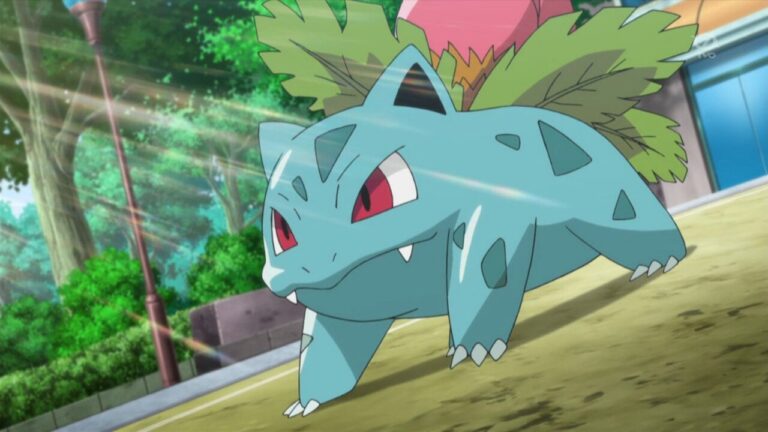 Here is everything you need to know about Ivysaur in Pokemon BDSP including Pokedex, where… 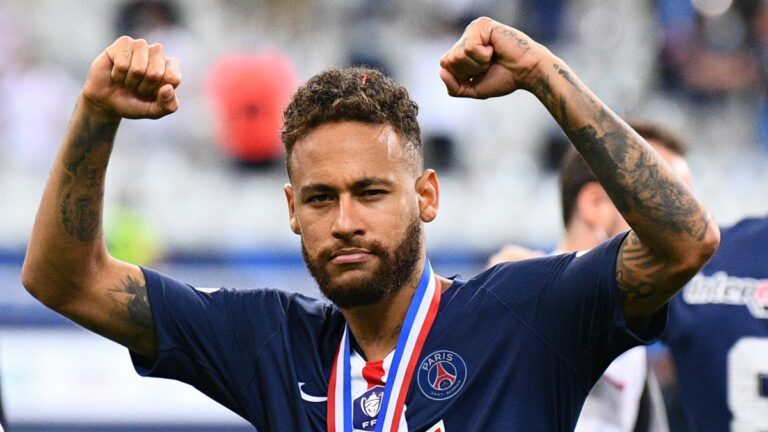 As we sit here in anticipation on the eve of Fortnite Chapter 2 Season 6,…