The “Season 4” update for Black Ops Cold War and Warzone is right around the corner and we’ve finally got our first look at what’s coming next week thanks to Geoff Keighley’s Summer Game Fest “Kickoff Live!” event.

However, with all that being said, the “Kickoff Live!” event is just for Geoff. It’s his event. It’s the Summer Game Fest’s event. It’s also the one event that matters if you’re a Call of Duty fan. Activision announced its’ skipping E3 2021 when it comes to Call of Duty, so this reveal is an important snippet of Call of Duty news.

Anyway… Here’s what we know.

Call of Duty’s Black Ops Cold War Season 4 due to release on June 17th and we’ve just got a mixed trailer of cinematic segments AND gameplay?! Wild times indeed.

There’s going to be new Crashed Satellite POIs in Verdansk ’84, offering some excitement in the quieter parts of the map.

We’re also getting another Outbreak map, which looks to be just as expansive as the last. Oh, and there’s going to be a new Round-Based Zombies map. We don’t know what it is, just yet… But the rumours point to Berlin and it seems more than likely.

READ MORE: Call of Duty 2021: Everything We Know So Far

If you’re still interested, you can catch all of the Summer Game Fest “Kickoff Live!” stream below:

Earlier, we got our first look at Firebase Z! Better yet, Treyarch also gave us… 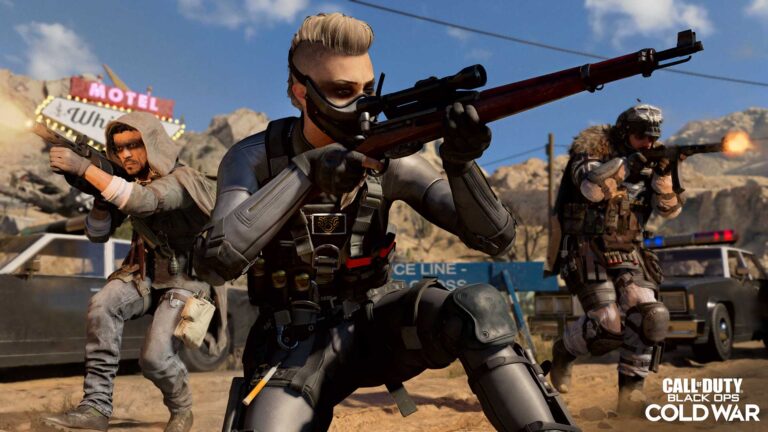 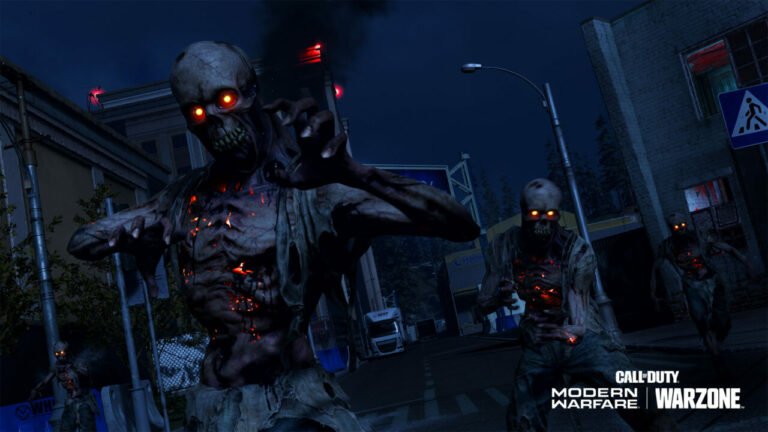 Recently, a new batch of leaks is suggesting that the Warzone Gulag is going to… 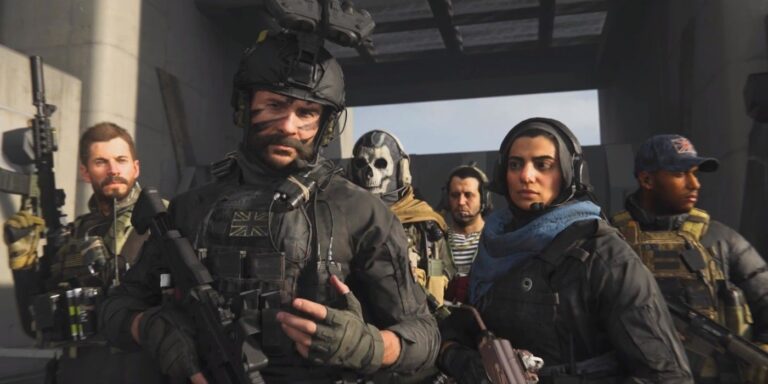 Black Ops Cold War may have had a rocky launch, polarising the Call of Duty…