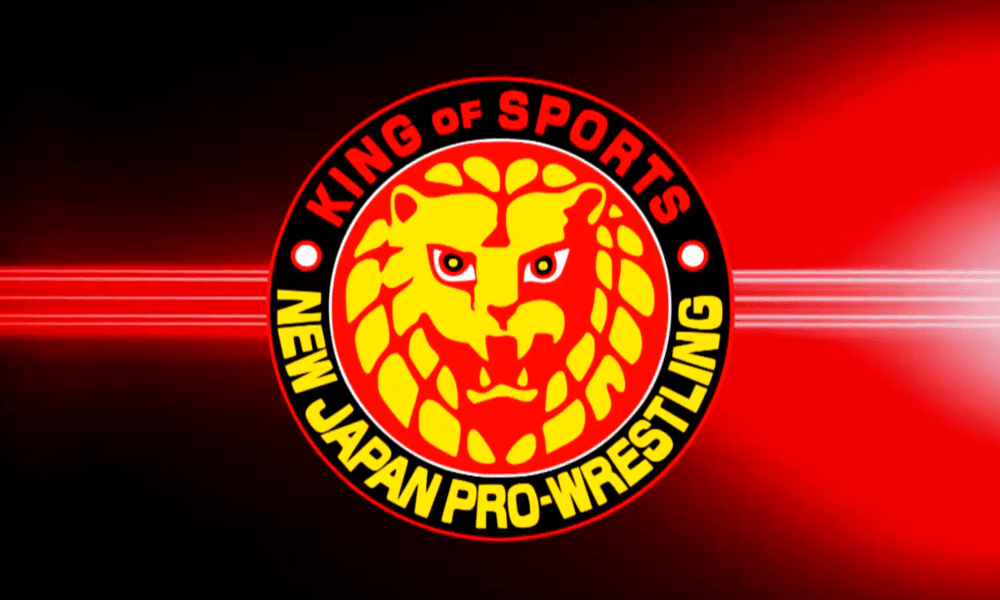 April fools is almost here and I am so excited for all of the fake news that we will read tomorrow, struggling to figure out what is actual news and what is bs. It looks like New Japan Pro Wrestling is getting in on the shenanigans with a fun news post.

The wrestling promotion made the announcement on the NJPW Instagram page that the lion from its iconic logo has gone missing.

“Thank you for your continued support for New Japan Pro-Wrestling.

It’s past 8 am today. It has been confirmed that the symbol mark “Lion” has disappeared, and we are currently searching.

Due to this effect, problems such as the power of the New Japan Pro-Wrestling Headquarters turning off have occurred, and some products with the Lion mark are also malfunctioning.

We apologize for any inconvenience caused to our fans.”

Trust us, we’re as confused as you are.

NJPW is set to return to the United States on April 16th for the Windy City Riot event. The event will see Jay White set a “U-S-Of-Jay” open challenge against a currently unknown opponent.

The highlight of the event is the highly anticipated match between Jon Moxley and Will Ospreay, which is set to have a 60 minute time limit, meaning we can expect a longer match between the two.

Check out the promo by Jon Moxley below.