AEW (All Elite Wrestling) and NJPW (New Japan Pro Wrestling) have announced a new partnership that will bring AEW’s TV shows, Dynamite and Rampage, to the Japanese market for the first time.

In a tweet, New Japan Pro Wrestling announced the partnership that AEW will be broadcast in Japan as part of the NJPW World streaming service.

“AEW TV broadcast will be delivered in Japan! Weekly delivery of the latest episodes at no additional charge! Japanese live version is also planned”

This news comes just months after WWE ends their broadcast partnership in Japan, as well as weeks after Tony Khan purchased Ring Of Honor.

The new partnership should increase AEW’s overall viewership and bring a new audience to the product, as well as the possibility for Supershows and talent exchanges. 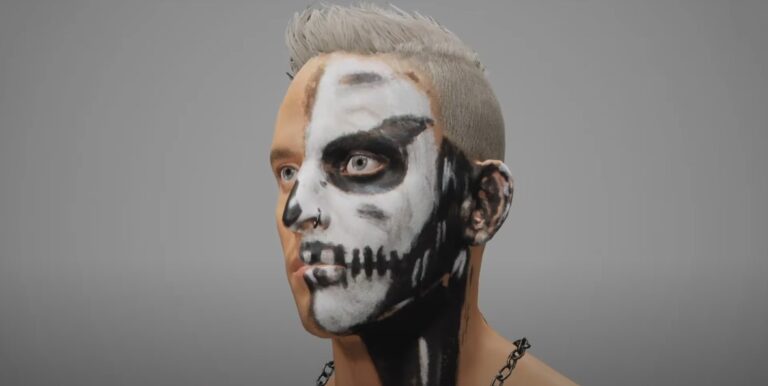 AEW, or All Elite Wrestling, is one of the hottest promotions in the world today,… 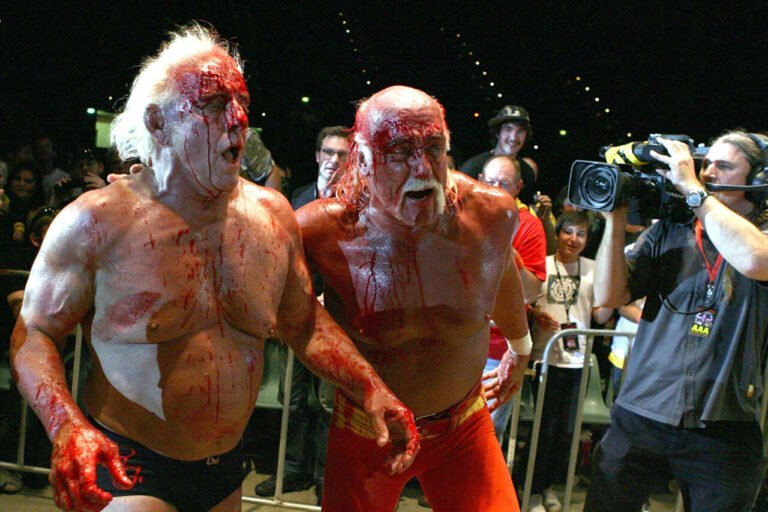 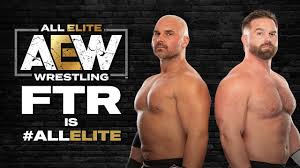 FTR, formerly known as The Revival, left WWE in 2019 following years of being underutilized,… 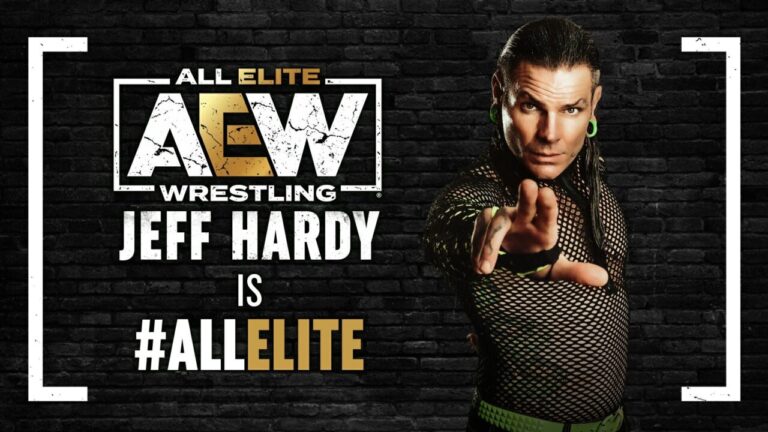 Following many weeks of rumors and speculations, it has been made official that Jeff Hardy… 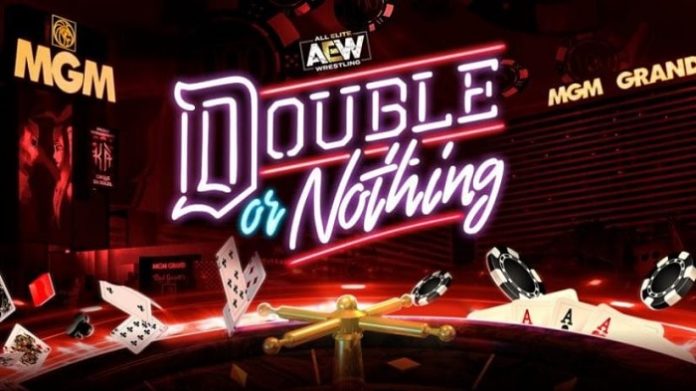 AEW’s first video game has been released, a mobile game called Double or Nothing. Double…