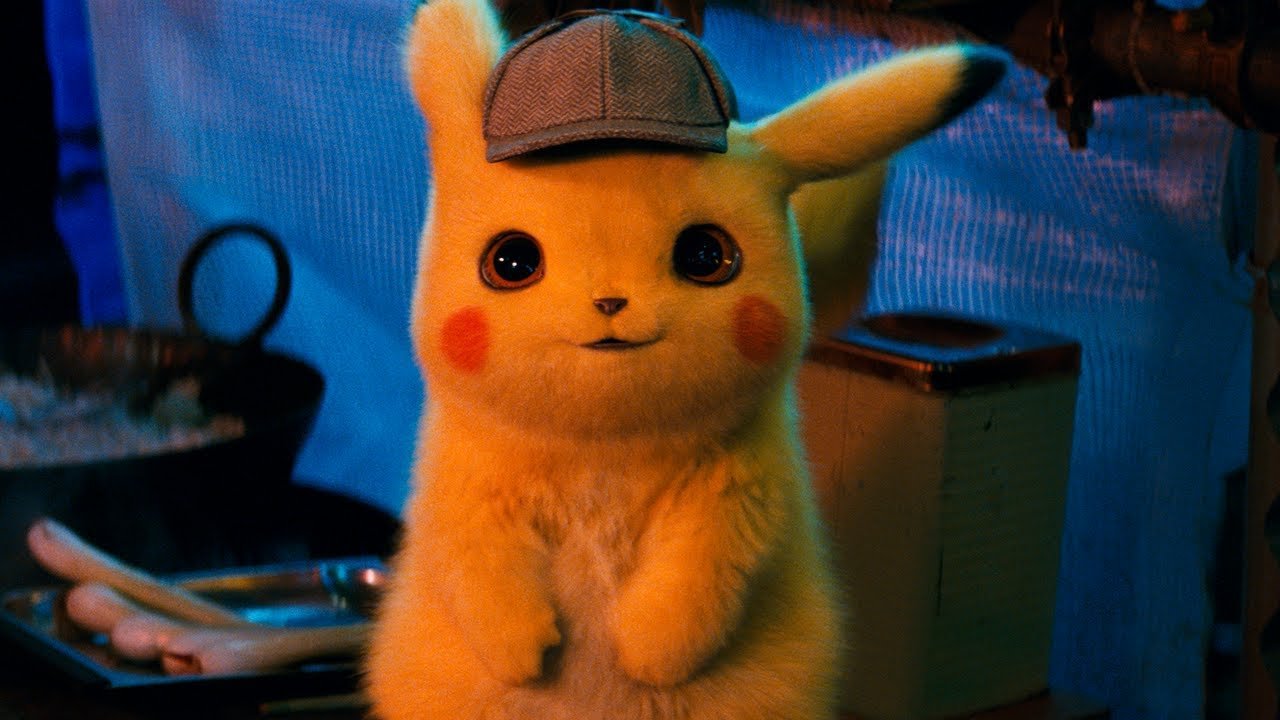 Netflix is no stranger to adapting video game franchises to tv and film, such as The Witcher and Castlevania, but now the streaming giant has its eyes set on the Pokemon series with a new live-action series.

Variety has revealed that Netflix is partnering with The Pokemon Company to produce a live-action show based on the popular video game and anime series, with Lucifer’s co-producer and showrunner Joe Henderson at the helm of this new project.

It has been reported that Henderson will serve as the lead writer and executive producer for the new series, having previously been involved with shows such as White Collar, Graceland, and Almost Human.

This won’t be the first time that we’ve seen the Pokemon franchise brought to life, with the Detective Pikachu movie being released in 2019 which starred Ryan Reynolds as Pikachu and Justice Smith as his partner.

Pokemon is no stranger to Netflix, with many of the anime’s series’ and movies being available on the platform, including Pokemon: Indigo League and Pokemon Journeys.

In recent years we have also seen announcements of other video game adaptations that have yet to make an appearance such as Splinter Cell and Far Cry, so hopefully, those won’t be too far behind this announcement because it will be really interesting to see a series based on Sam Fisher.

It is surprising that it has taken 25 years for a company to produce a live-action Pokemon show, with the franchise first making a name for itself back in 1996 with Pokemon Red and Green in Japan, before coming to the west where it continued to increase in popularity, with the IP now being the biggest media franchise in the world thanks to its many licenses including the anime, movies, video games, and trading cards.

No release date for the Netflix Pokemon series has been announced, nor any official screenshots or trailers, but once Netflix is ready to make the official announcement we can expect to get a first look at the series then. 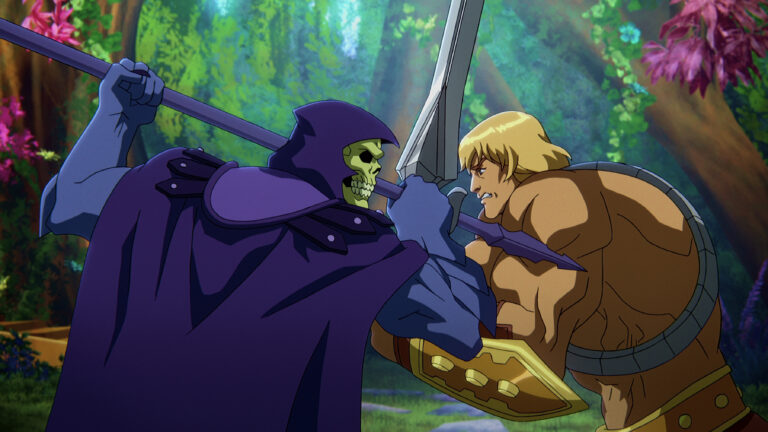 The first images from Kevin Smith’s latest project, Masters of the Universe: Revelation, have been… 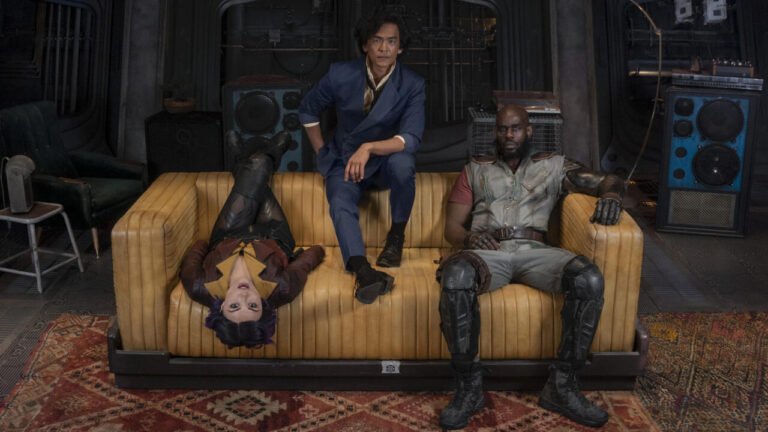 Today, we had our first look at how the live action version of Cowboy Bebop… 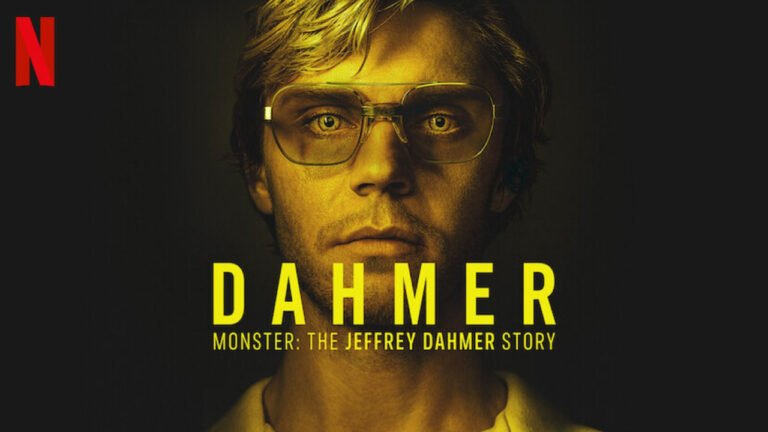 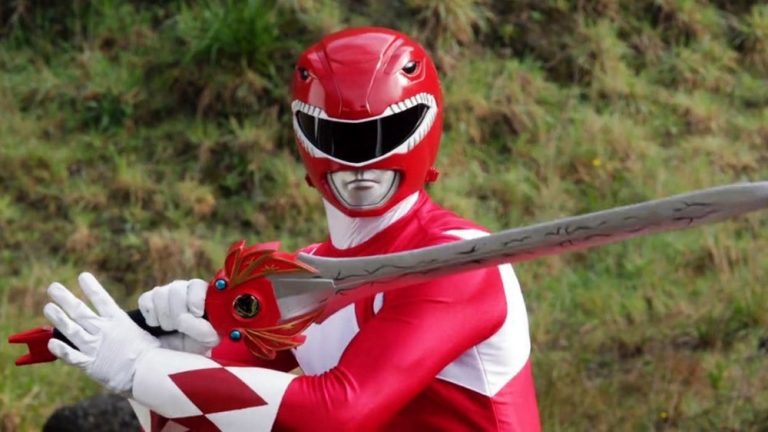 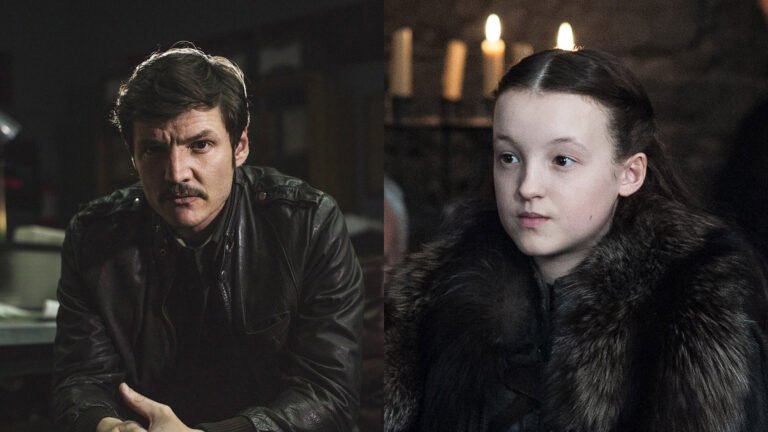