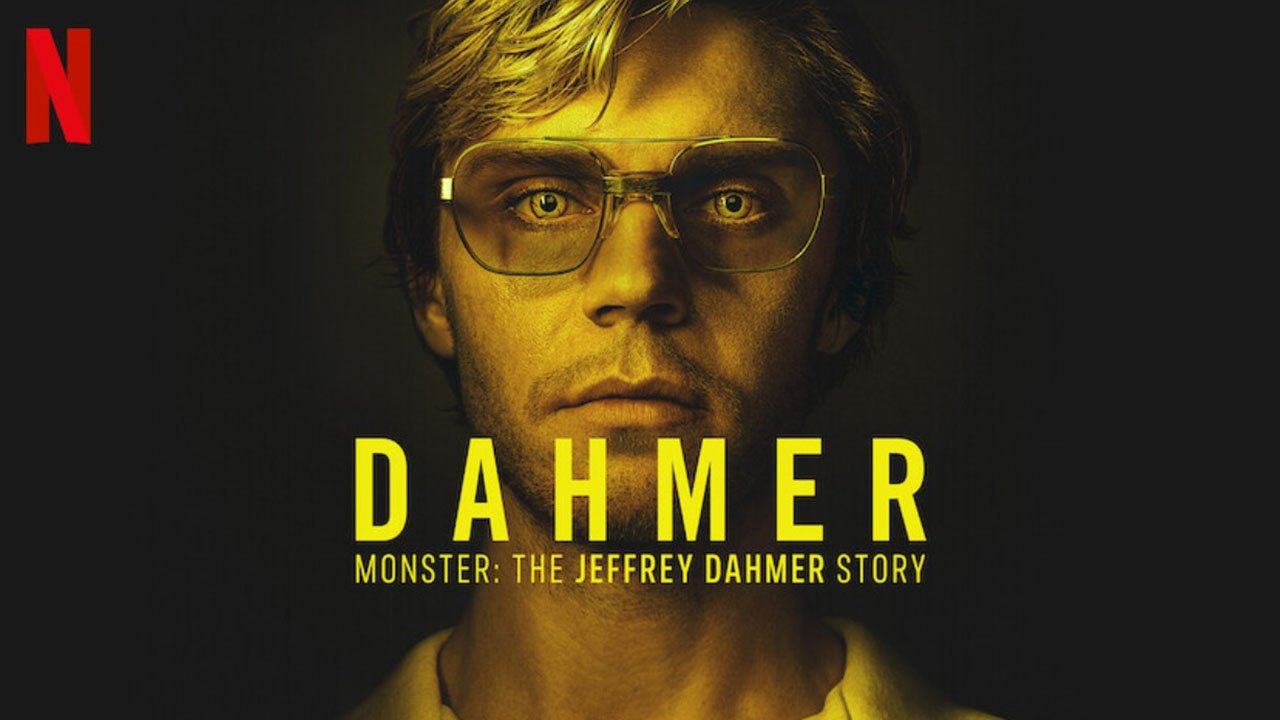 The Jeffrey Dahmer series, titled ‘Dahmer’ currently airing as one of the top 10 featured series on Netflix, is creating chaos on the internet, with the creators receiving backlash from members of the victims and Dahmer family.

The controversial series is a 10-part true story co-created by Ryan Murphy and Ian Brennan, the series details the journey that led Dahmer to kill 17 boys and men over a 13-year time period from 1978 – 1991.

Known as the ‘Milwaukee Cannibal’, portrayed by Evan Peters in the series, his sickening crimes involved dismemberment, necrophilia, and cannibalism, with the Netflix dramatization illustrating his heinous methods during the murders.

The Victims’ Families Speak out

The show has been subject to criticism and backlash due to its approach to the families of Dahmer’s victims. Or rather, the production’s apparent failure to approach them.

As details emerged of the Series members of the victims’ family began to take to Twitter, voicing their outrage.

Eric Perry, the cousin of victim Errol Lindsey posted “I’m not telling anyone what to watch, I know true crime media is huge rn, but if you’re actually curious about the victims, my family (the Isbell’s) are pissed about this show’. Murdered in 1991, Perry was one of the later victims, who judging by the earlier episodes, could’ve easily been prevented had Dahmer been investigated in the very early stages of his 13-year killing spree.

Evan Peters defended the show in a promotional video: “We had one rule going into this from Ryan [Murphy], that it would never be told from Dahmer’s point of view. It’s called The Jeffrey Dahmer Story, but it’s not just him and his backstory: It’s the repercussions, it’s how society and our system failed to stop him multiple times because of racism, and homophobia. It’s just a tragic story.”

The series most certainly covers all aspects discussed in Evan Peter’s statement, however, the victims of the families involved are clearly outraged by the details being unearthed and their lack of involvement in the creation of the series.

The official synopsis for the series “exposes these unconscionable crimes, centered around the underserved victims and their communities impacted by the systemic racism and institutional failures of the police that allowed one of America’s most notorious serial killers to continue his murderous spree in plain sight for over a decade”.

Although not mentioned in the synopsis, following the release of Dahmer, Netflix has removed the LGBTQ tag, due to an outcry from the LGBTQ community, after the controversial use of the tag was seen to portray the LGBTQ community in a negative manner, rather than the focus being on a man who murdered 17 people, with his sexuality being irrelevant to the horrific crimes he committed.

Despite all of the backlash from families and the criticism regarding the LGBTQ tag, Dahmer has been watched for 196.2 million hours in its first whole week and is currently the number one TV show on Netflix in more than 60 countries.

What happened to Jeffrey Dahmer?

Jeffrey Dahmer was sent to prison in 1992, sentenced to 15 consecutive lifetimes in prison after being convicted of 15 murders, a sentence equivalent to 941 years, and murdered 2 years later.

Christopher Scarver killed two men — Jesse Anderson and Jeffrey Dahmer — while the three of them were cleaning the prison gymnasium. 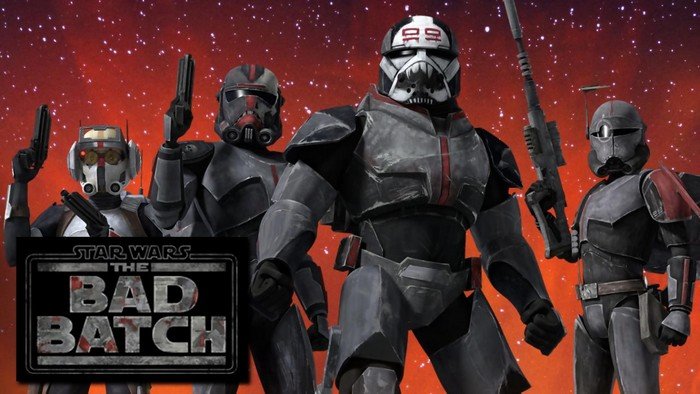 Disney+ announced Star Wars: The Bad Batch season two will be coming to the streaming… 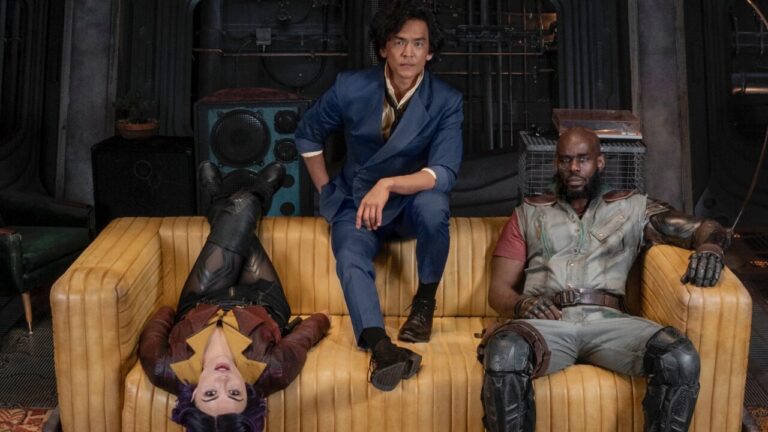 It’s been over twenty years since the final episode of Cowboy Bebop aired. And yet,… 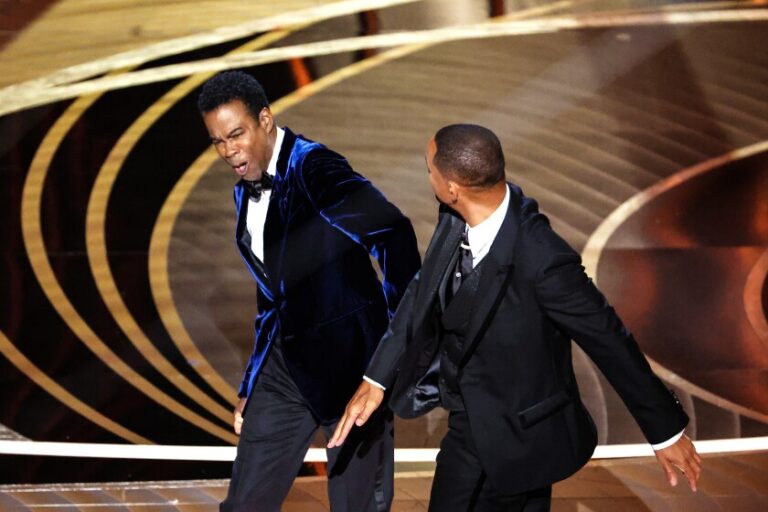 In an official statement, the Academy announced that Will Smith will be banned from attending… 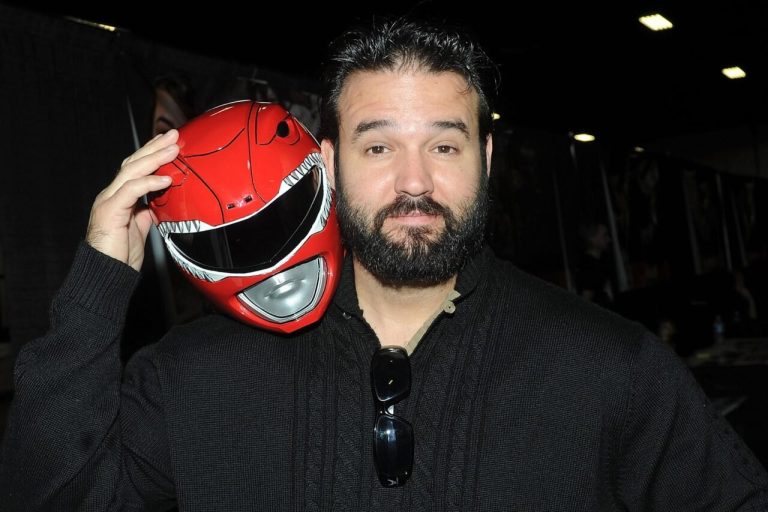 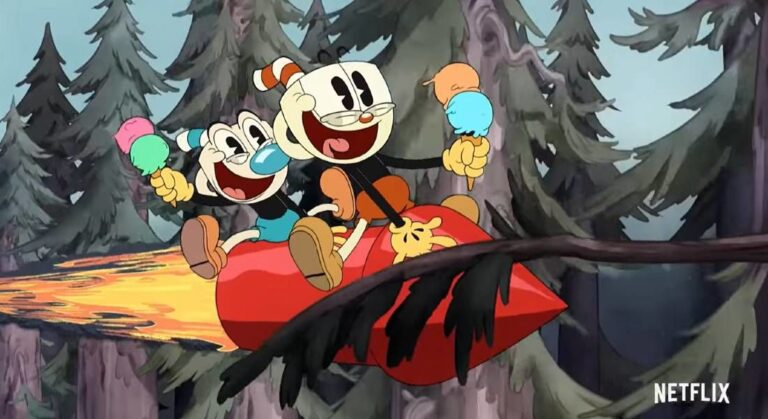 Many months after its initial announcement, The Cuphead Show, an animation series by Netflix based… 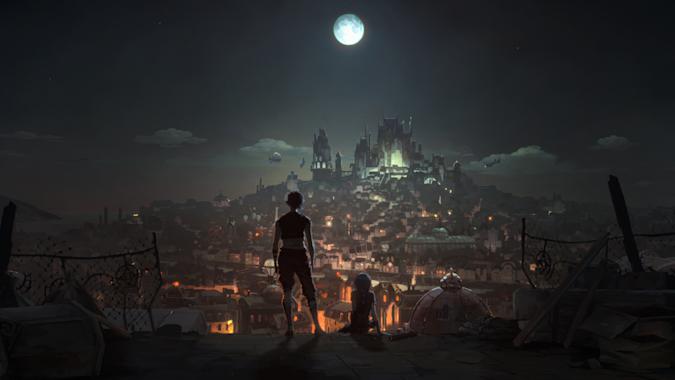