For this review, I’ll be covering my thoughts on the G604 Logitech LIGHTSPEED wireless mouse, which honestly has not really impressed me.

What do you get in the box?

Included in the fairly small G604 packaging box, we have a card container that holds the G604 itself, complete with plastic layering to keep it secure, and a single AA battery used to power it.

There are two small manuals and a large Logitech logo G sticker.

The small USB receiver used by the mouse is cleverly stored away inside the G604 battery compartment itself, a feature that I praised in the G305 and will give credit again for here.

It is a great way to avoid losing those little USB devices if you need to move the mouse into a different place, and you’d think more would use such a method given that the mouse is totally useless without the USB receiver in the first place.

This doesn’t impair the battery location either, the USB slots neatly into a small side plug adjacent to it underneath the removable shell at the bottom of the mouse.

My Experience with the Logitech G604

The Logitech G604 has been a bit of a mixed experience for me. On the one hand, it does feel to be of reasonable construction quality, but I’m also aware that many users encounter an issue with random double-clicking after varying periods of use. I have that in mind particularly as my last mouse, a Logitech G305, had the exact same issue.

For its feature set, I have mixed opinions once again. On the one hand, the G604 has an incredible range that allowed me to use it across the room – not that I’d recommend doing so – without issues. It has incredible battery life, with 3 weeks of regular use so far and G-hub still displaying a full battery icon.

On the other hand, it has the Infinity Scroll feature from Logitech via a toggle button which… I’m not sure of the purpose of on a gaming mouse, to be honest. It includes 6 side thumb buttons that largely work without issue, but they feel awkward to use due to their positioning in my experience.

There are also two buttons adjacent to the left mouse button which control your DPI setting. While I’m all for custom DPI modes for people who use their mouse for a variety of tasks, I do have to ask, why are they next to the most used button on the mouse for the majority of users? Unless I’m alt-tabbing between some very precise artwork in progress and a high-intensity shooter, they probably don’t need to be that easy to change.

If anything, I’d prefer them being harder to press to avoid accidentally swapping between those modes during either of those activities individually.

I have no complaints regarding the more basic expectations. It is accurate, as you’d hope for any mouse to be, it feels to be of good quality and is very responsive. I will note though that as previously mentioned, much like the G305 I’m not sure if that extends to the switches responsible for the buttons. After all, I didn’t have any issues with the G305 prior to the double-clicking starting.

The Logitech G604 I was using for this review also connected to G-Hub without any issues or extra effort required. You’ll also find that you need G-hub if you want to customise your DPI settings if you aren’t already using it.

Requiring yet another bit of software for a single task that could be handled by a settings file or the like probably isn’t going to sit that well with a fair few people. I’m personally neutral on G-hub as I already have it from using Logitech Keyboards for years. Of course, I would still prefer to need as little extra software as possible.

There are some definitive positives to the Logitech G604 that I’d like to highlight as we end the review, such as the wide variety of customisable function mouse buttons available to you, the DPI adjustment support, and the USB receiver storage compartment in the battery area. The use of a single AA battery for power may also be a positive for those who want to be avoiding cables constantly rather than just when not charging the mouse.

I’d even say there might be someone out there who considers the Infinity scroll feature useful, though personally I simply don’t see the need for it with the gaming audience this is aimed at. Scrolling to the end of scientific documents or articles for source references rapidly with a single touch? Absolutely, Sure.

Swapping your weapons a thousand times because you had it toggled on by mistake? No thanks.

Unless you’re hard-pressed for those fairly awkward extra buttons or infinity scroll, it’s hard to recommend this over the G305, which is cheaper, lighter weight and has far more colour options available. Buy the G604 on Amazon here 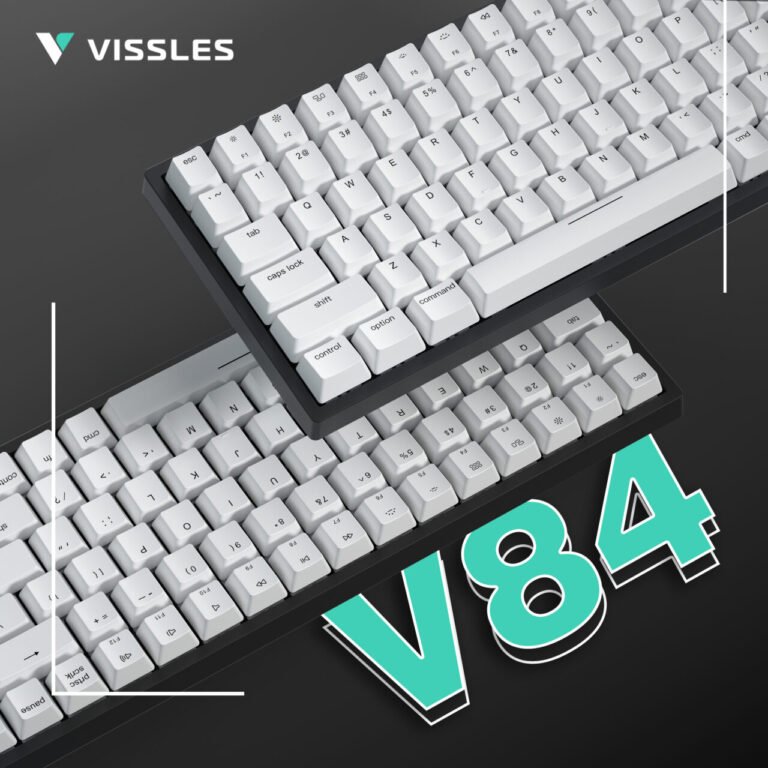 Vissles has launched a new wireless keyboard in the form of the V84, so how… 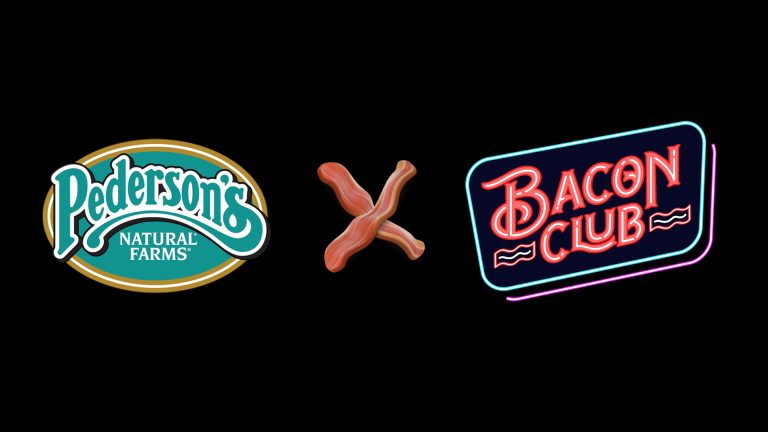 Pederson’s Natural Farms, a world-renowned company for its humanely raised and Whole30-approved pork, along with… 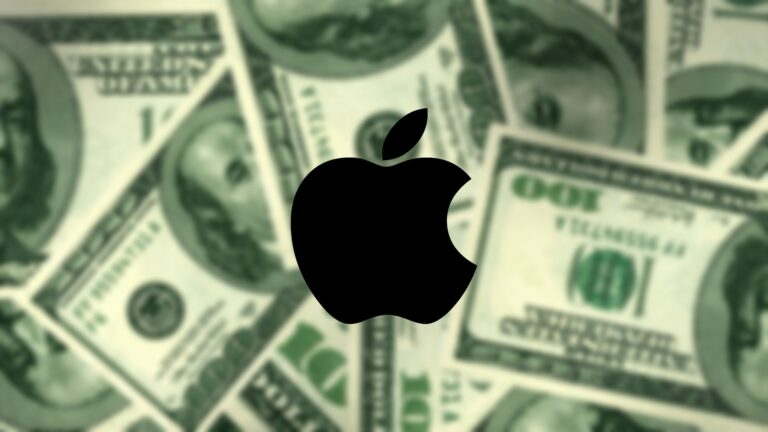 Apple Music, Apple TV+, and Apple One subscriptions are increasing their prices as of October… 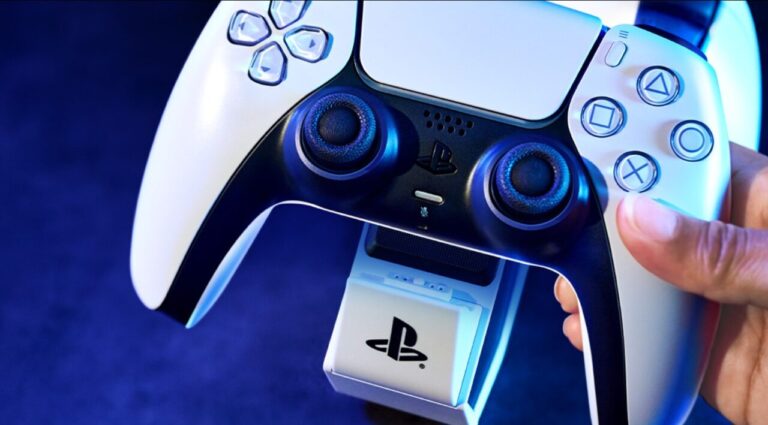 PowerA is one of the most popular third-party Xbox and PlayStation accessory developers, and they’ve… 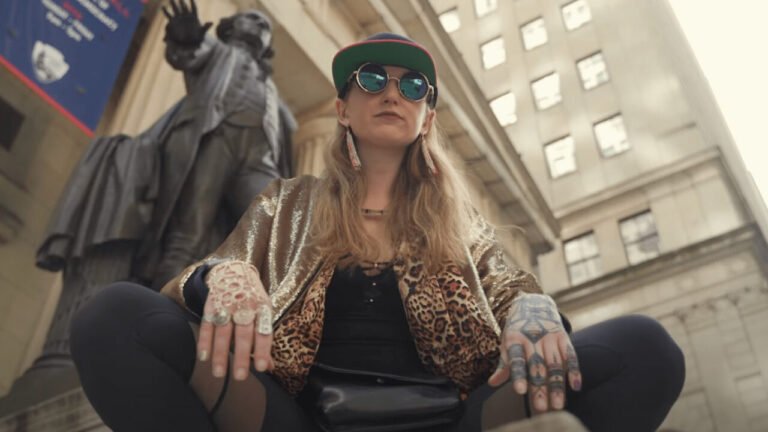 According to recently filed court documents, the Department Of Justice has charged a couple with…

There’s always been a lot of controllers on the market, even before systems such as…