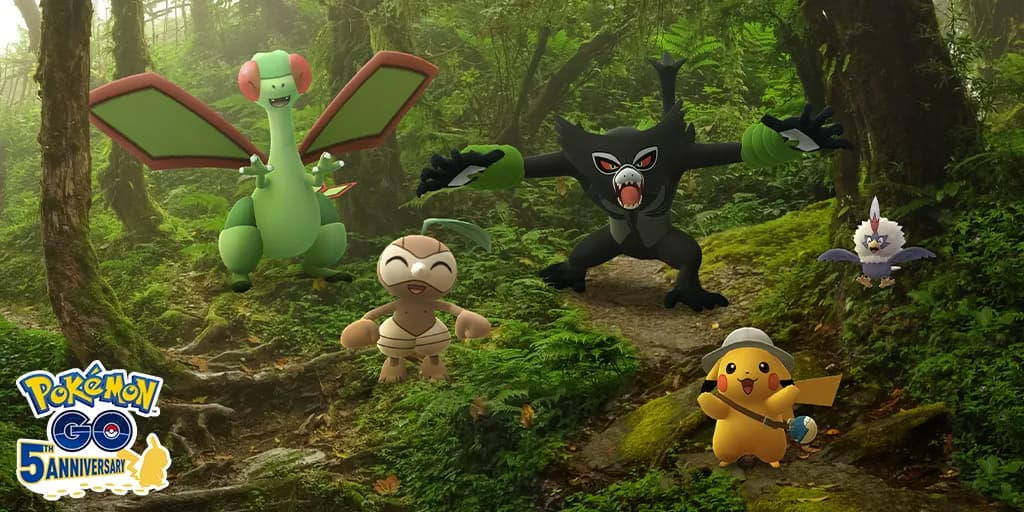 Pokemon Go is holding an event to celebrate the release of the Secrets of the Jungle movie coming October 8th, ft. the Rogue Monkey, Zarude.

Pokemon the Movie: Secrets of the Jungle will be released globally on Netflix on Friday the 8th of October 2021, and this event is being launched in advance to celebrate it.

The Secrets of the Jungle event will start in Pokemon Go on October 1st at 10:00 AM local time and runs until October 10th at 8:00 PM local time.

As per usual with Pokemon Go, local time means the time specified wherever you are in the world, so make sure to check in at that start time when it matches your own clock.

Secrets of the Jungle will feature a return of Jessie and James to both snapshot photobombing and with their Meowth Balloon on the world map until October 15th. There’ll also be themed research tasks given out by PokeSTops during the event that’ll include reward encounters with Audino, Rufflet and other Pokemon.

The event will also feature a limited-time special research story that serves to introduce the star of it all, Zarude.

As per usual, bolded Pokemon below this point can be found as Shiny variants.

Where is Zarude in this Pokemon Go event?

Zarude can be obtained through a limited-time Special Research story. Similar to other research stories leading to important Pokemon, you can expect to find the Rogue Monkey Zarude right at the end of the Pokemon Go research story.

As long as you log in during the event to get the special research story, you can complete it any time at your own preference – but do make sure to log in to get it, because you won’t have a second chance to get it unlocked and you will miss out if you don’t take this one. Zarude might become available in Pokemon Go again later, but the other rewards will be gone.

New avatar items will be appearing in the Style Shop, including an adventurers hat and a Wailmer themed water bottle.

That’s about everything as far as the Secrets of the Jungle event featuring Zarude is concerned, though if you’d like more guides or articles about Pokemon Go, you can find them right here on The Click, and if you’d instead like to see more by me specifically, a list of my articles is available here. Did you know that there are search term filters in Pokemon Go? You can use… 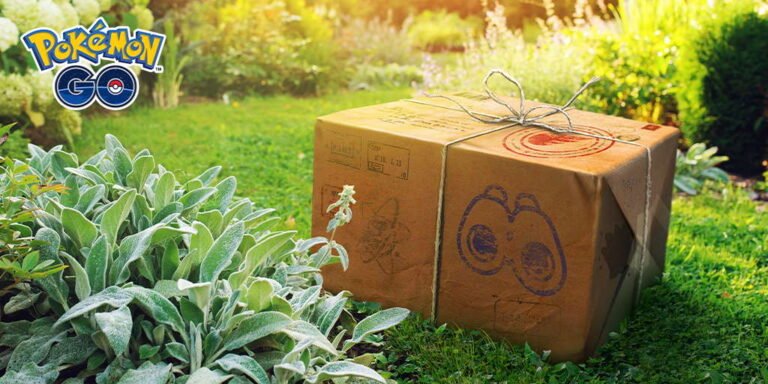 Pokemon Go’s Research Breakthrough for September has been revealed, you’ll find the Pokemon Ditto, with… 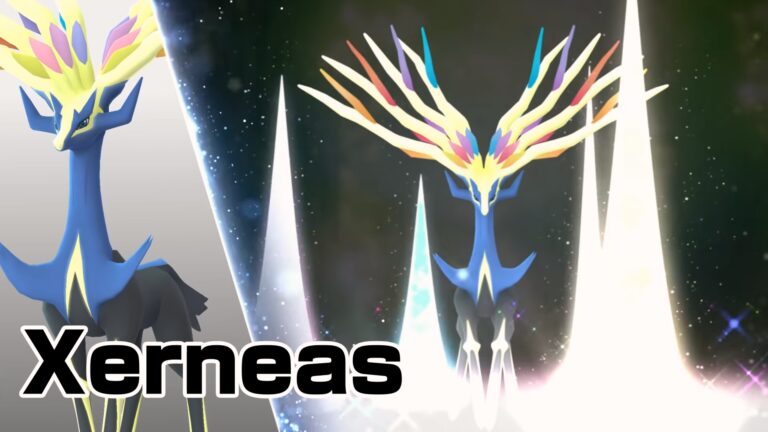 Pokemon Go has plenty of Shiny Pokemon, and it looks like there’s about to be… 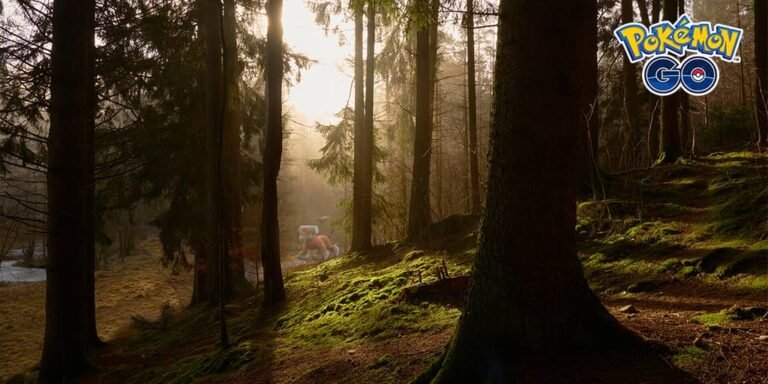 Pokemon Go has revealed the details of another upcoming event, this time its Rivals’ week!… 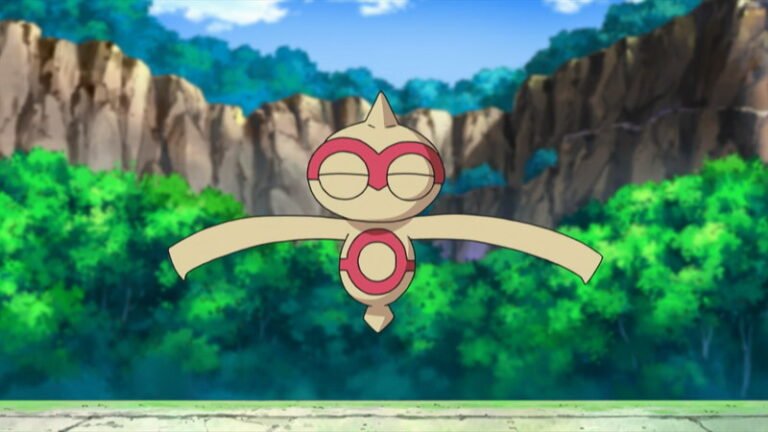 Pokemon Go is holding a Spotlight Hour for the Clay Doll Pokemon, Baltoy. If you’ve…