The notorious boss is back, and it’s over to trainers to work out how to beat Giovanni November 2022.

If you’re looking to fight Giovanni for any of the legendaries he uses in Pokemon Go, you’ll know about his opening act with Persian by now. But who else is joining him in the November 2022 lineup?

How to beat Giovanni November 2022 – The Line-Up

Giovanni will always open battle with Shadow Persian. Trainers will then progress to the 2nd round, where they must defeat either Shadow Nidoking, Shadow Machamp, or Shadow Rhyperior. And last but not least, in the third round, Giovanni is joined by Shadow Latios.

The Counters – how to beat Giovanni November 2022

And that’s it! Once Shadow Latios is defeated, trainers then beat Giovanni for another month. Good luck trainers! 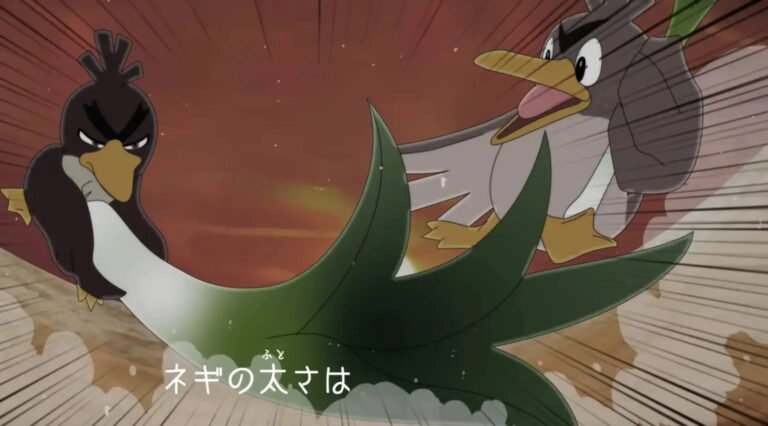 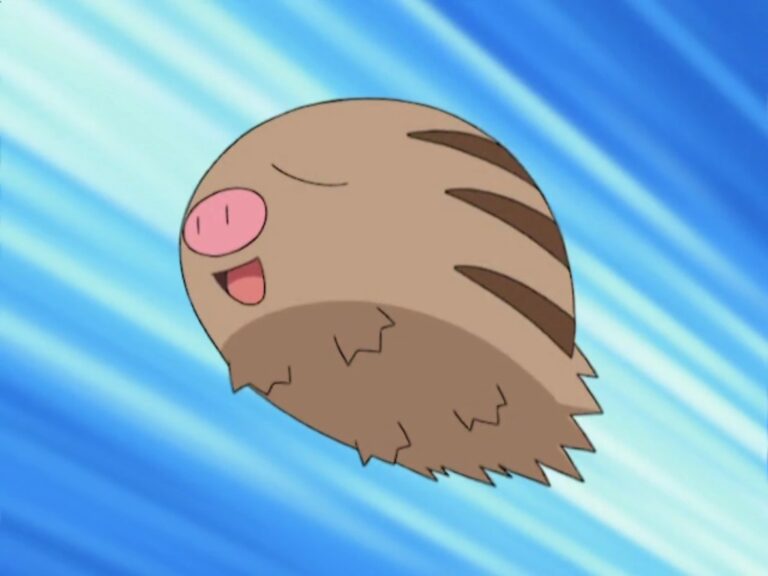 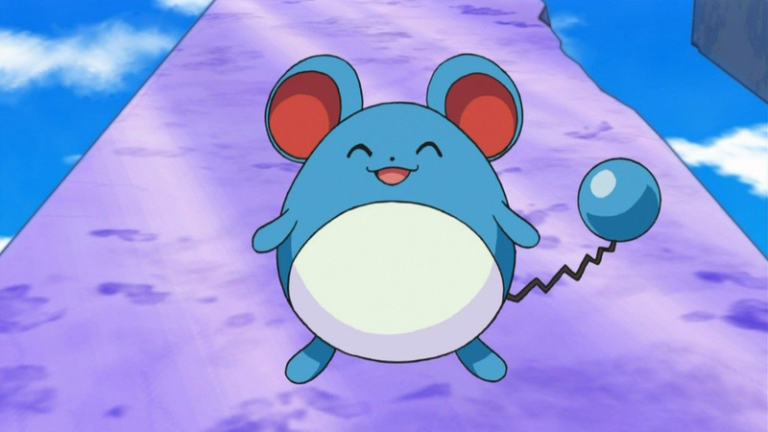 Pokemon Go is holding another spotlight hour, and this time it’s Marill. Keep an eye… This week’s Spotlight hour in Pokemon Go will feature Koffing, the Poison Gas Pokemon, as… 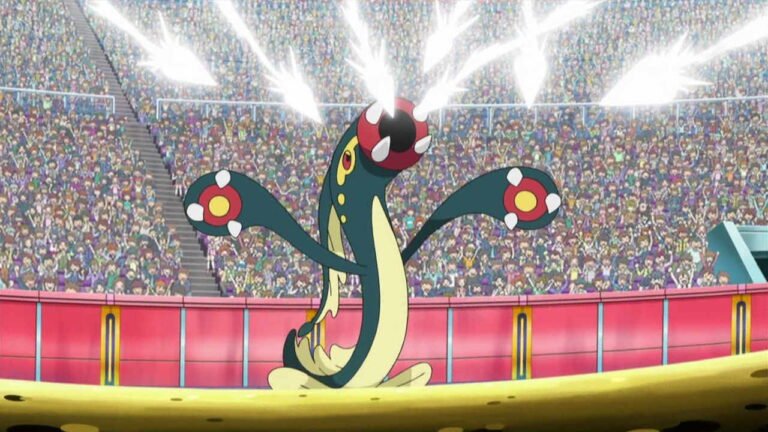 Eelektross is an odd-looking Electric-Type Pokemon, being the final form of Tynamo, but what does…