The notorious boss is back – featuring the return of Shadow Mewtwo, and it’s over to trainers to work out how to beat Giovanni January 2023.

If you’re looking to fight Giovanni for any of the legendaries he uses in Pokemon Go, you’ll know about his opening act with Persian by now. But who else is joining him in the January 2023 lineup?

How to beat Giovanni January 2023 – The Line-Up

Giovanni will always open battle with Shadow Persian. Trainers will then progress to the 2nd round, where they must defeat either Shadow Nidoqueen, Shadow Steelix, or Shadow Rhyperior. And last but not least, in the third round, Giovanni is joined by none other than the mighty Shadow Mewtwo.

The Counters – how to beat Giovanni January 2023

Nidoqueen is a Poison/Ground type Pokemon, making it weak to Ice, Ground, Psychic, and Water-type attacks.

The following Pokemon will provide the best attacks to defeat Nidoqueen:

Steelix is a Metal type Pokemon, meaning he is weak to Fighting, Ground, Fire and Water

The following Pokemon will provide the best attacks to help defeat Steelix:

How to beat Giovanni January 2023 – the final stage – Shadow Mewtwo

Shadow Mewtwo is a Psychic type Pokemon, making it weak to Bug, Dark, and Ghost-type moves.

In order to defeat Shadow Mewtwo, and ultimately beat Giovanni, the following Pokemon are best used to counter Shadow Latios:

And that’s it! Once Shadow Mewtwo is defeated, trainers then beat Giovanni for another month. Good luck trainers! 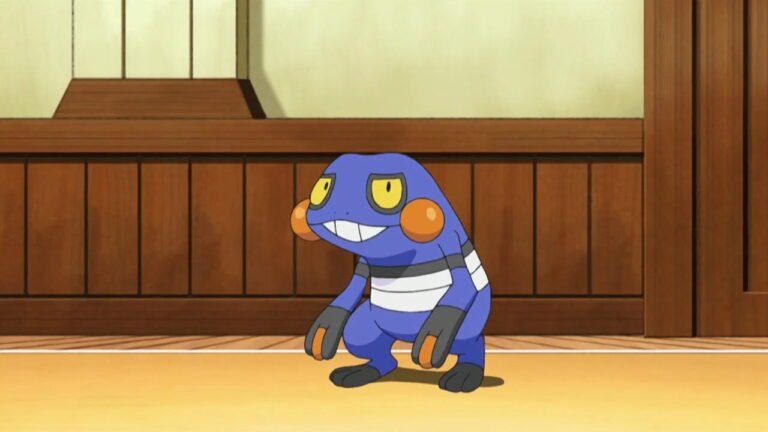 Croagunk is a Poison/Fighting type Pokemon, which is unique to its family – but do…

Porygon2 is the second iteration of the Normal-type Virtual Pokemon, Porygon, but how exactly do… The Cavern Pokemon Terrakion is coming to Pokemon Go Raids, so you’ll want to know… 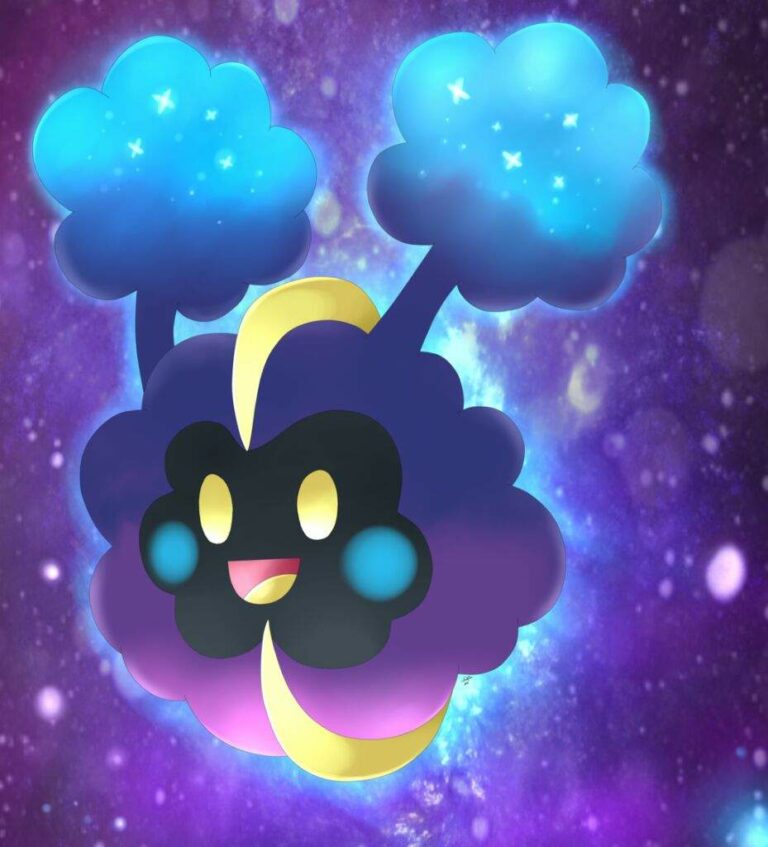 As we begin the month of September, trainers are entering the highly anticipated Season of… 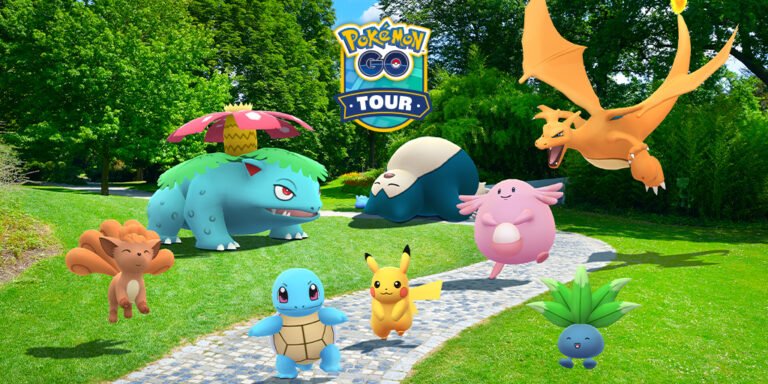 The upcoming Pokemon GO Tour: Kanto will give users the opportunity to catch a shiny… 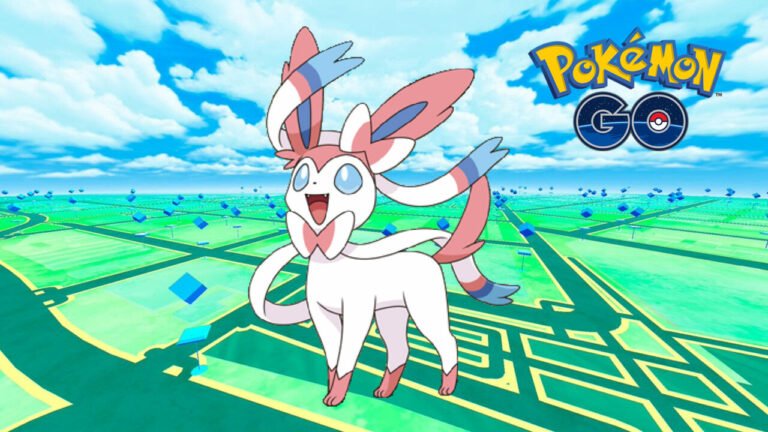