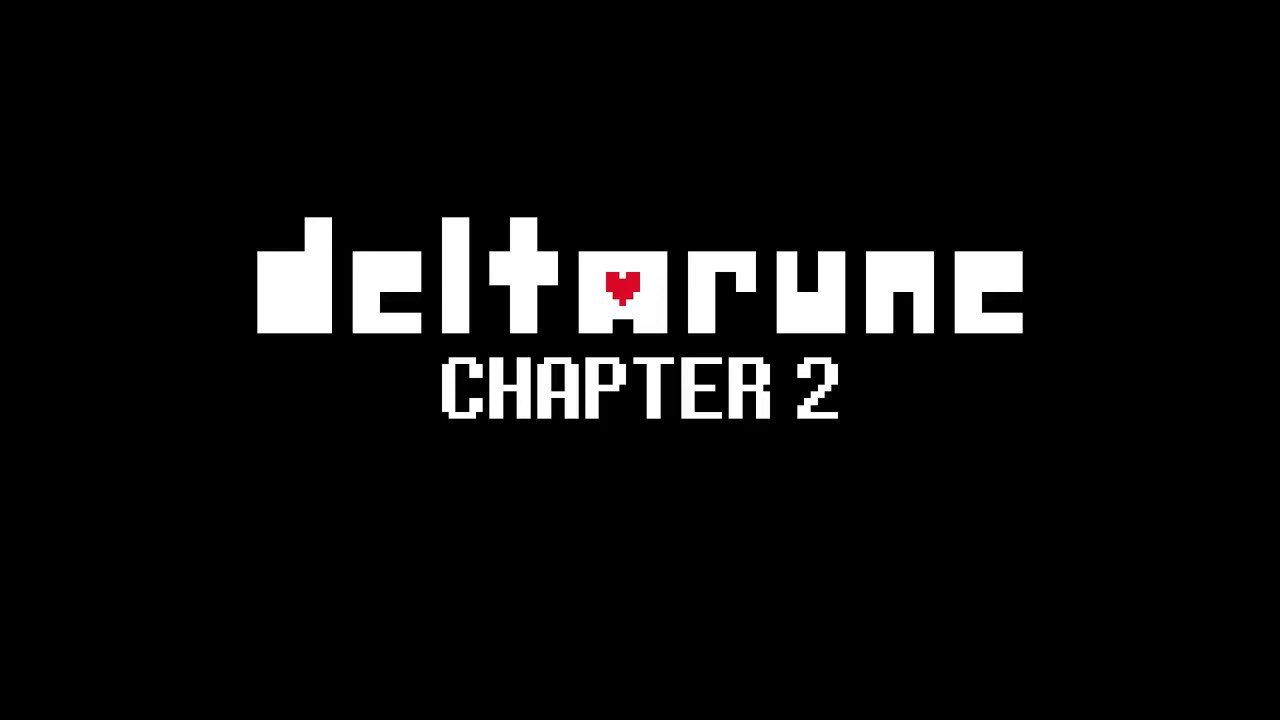 Deltarune Chapter 2 was released only a few weeks before the third anniversary of the first chapter, as well as the sixth anniversary of the original Undertale. As I’ve finally gotten a chance to play the anticipated release, here’s my Deltarune Chapter 2 Review! While I have a ton to talk about, my very abridged opinion is that the game feels as charming and fun as one would expect from Toby Fox, though the chapter format can lead to some problems.

READ MORE: What is The Legend of Heroes?

As a small preface, this review assumes at least, a general liking of Undertale or Deltarune Chapter 1. If the comedy, writing, gameplay, or whatever it may be didn’t resonate with you enough to not enjoy the aforementioned games, Deltarune Chapter 2 likely won’t make you a sudden fan.

To kick off this Deltarune Chapter 2 review, let’s get right into the story. It’s kind of one that kind of needs to be looked at on two levels. First, the chapter plot, which is to say the story that starts and finishes within the chapter itself. I totally enjoyed the chain of events bringing Kris and co through the new cyber-old-internet sort of world. It’s hard to comment on this without mentioning the cast, as the story is almost entirely driven by Noelle and Queen, two characters who had been seen or mentioned in Chapter 1 but have a much more prominent role here. The general antics that take place through the goal of saving Noelle from Queen (or hiding her) are as charming as the Undertale standard would lead one to expect.

The second part of the story which needs addressing is the macro plot, the overarching story of Kris, Ralsei, Susie, the Dark World, and the town which all the monsters inhabit in the real world. While theorycrafting the lore drops is certainly fun, it seems apparent that the episodic format makes this drip feed a little underwhelming. I’m sure was the entire game released at once like Toby Fox originally intended, this pacing issue wouldn’t exist. However, it does need to be taken into account that Chapter 2 was released a full three years after the first, and the next three chapters will all be released at once, likely leaving fans waiting for a good while. Even if this is no longer a problem in the future, it can feel glacial in the here and now.

A genocide route is present for the first time in Deltarune Chapter 2 and is notably more screwed up than what it has done in Undertale. Without going into depth, the stuff on display in the “Snowgrave Route” is super interesting but I am not strong enough to go through it myself. Here’s a video if anyone wants to see it for themselves.

As with series tradition, Deltarune Chapter 2 excels in the writing, both comedic and otherwise, with its main cast as well as a colorful assortment of NPCs in both the Dark and Light realms. While I may have preferred the journey of the three main characters growing together in the first chapter, a more well-balanced protagonist group sort of taking the sideline to the new focus in Noelle and Queen is fine with me.

Noelle is a super charming character with an interesting personality and relationship with other members of the cast, though the romance set up between her and Susie can be a bit much at times. It’s definitely cute but sometimes leans too far into awkward misspeak or misunderstandings. As the romance develops I’m sure that this will be less of a problem, but I think how present this kind of dialogue is can detract from her more nuanced moments with other cast members.

Queen absolutely steals the show from beginning to end and kept me constantly off guard with how often I was laughing. That being said, if you don’t love her writing early on, I doubt much will change. While not as menacing as the Chaos King in the last chapter, Queen has her own kind of antagonism which definitely makes you want to take her down (or grab the banana.)

The NPCs are as charming as ever, though maybe even better than in Chapter 1. Queen is basically a dictator who can mind control people in the Cyber World, and all the mooks know and are kinda pissed about it. It leads to tons of fun dialogue and I went out of my way to read more wherever I could.

Despite being a very fun old-style turn-based RPG meets bullet hell, I actually don’t have too much to say with regards to the gameplay. In short, it’s just Deltarune Chapter 1 but better here. Bullet patterns tend to be a bit more tricky and rewarding to dodge and the difficulty never felt too easy or hard. If you’re a fan of Undertale and Deltarune gameplay, Chapter 2 continues to impress.

One minor nitpick, though, is that repeated encounters can get a little boring after a while. The recruitment system in both chapters is a fine idea and rewards a pacifist playthrough in its own right, the lack of a flee option can make encounters a drag after you’ve recruited the necessary amount. The areas have tons of little secrets and easter eggs, so exploration is highly incentivized. I found myself trying to find anything I could so backtracking was going to happen at some point. Seeing as most battles take two turns to be able to mercy all enemies, it can drag.

While the actual graphical quality hasn’t drastically improved from the last chapter, Toby manages to constantly impress with incredibly fluid pixel animations for the cast and settings which make full use of the art style.

The Cyber World, where most of Chapter 2 takes place, is filled with bright neon colors and is highly reminiscent of early Internet days with tons of annoying ads, yet a certain charming nostalgic aura to it all. The lighting and level design allow this aesthetic to flourish from beginning to end. Chapter 3 will have to do a ton to surpass the looks of this one.

As with anything Toby Fox manages to work on, the soundtrack is filled with verifiable bangers throughout. Overall, the soundtrack is a bit more synth and electronic this time, both due presumably to the new setting and a wrist injury that prevents Toby Fox from playing the piano consistently. I’ve mentioned in every review that it’s hard to objectively rate a soundtrack, so I’ll just say I loved it and leave an example of a song that’s been living in my head rent-free for weeks.

Overall, Deltarune Chapter 2 was a pleasant time from beginning to end and especially resonant with me as a fan of the past games. While there were some minor gripes I have with the storytelling or battles, I was generally having a great time going through the locales, enjoying the cast and charming writing throughout. I’m very excited for Chapters 3-5 when they eventually release, but it seems I can only sit with this Deltarune Chapter 2 review for now. 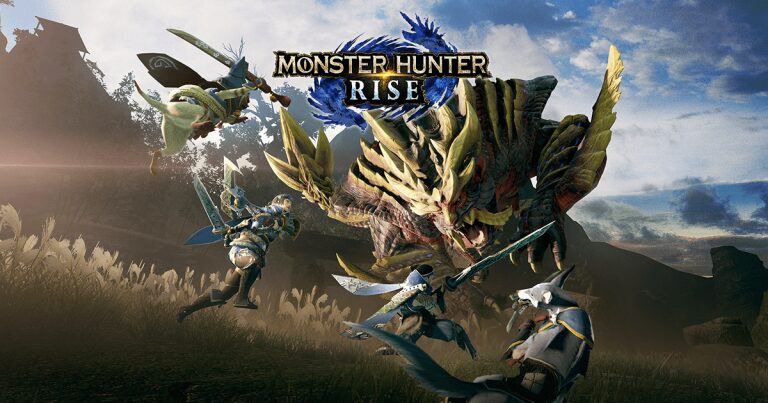 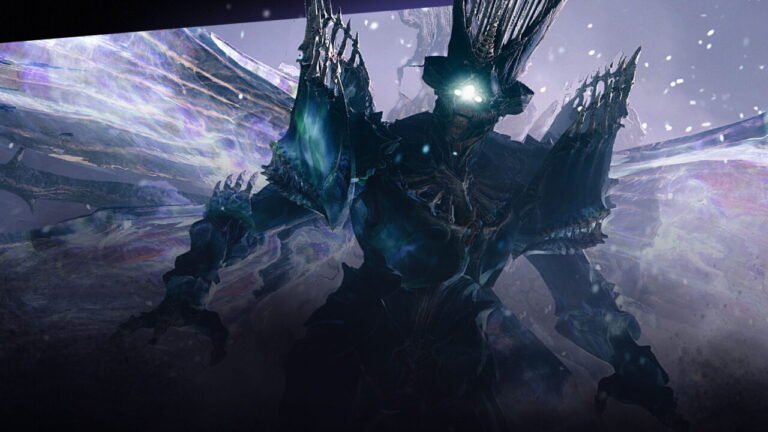 Destiny. It’s the game I’ve put literal thousands of hours into. Ever since the Taken… Maneater is a shark survival game that sticks to what it’s good at, being visually… 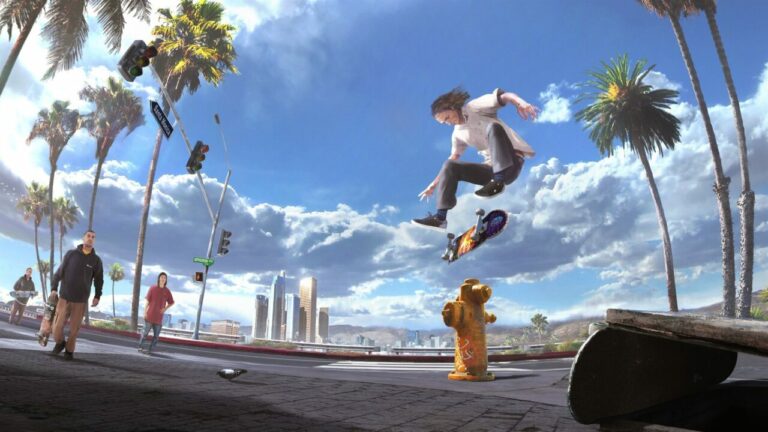 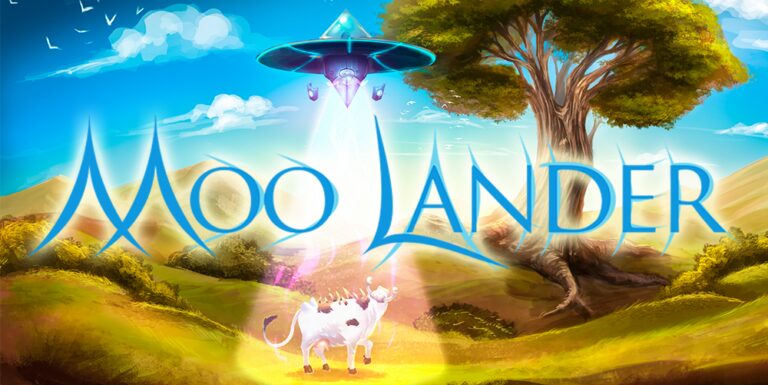