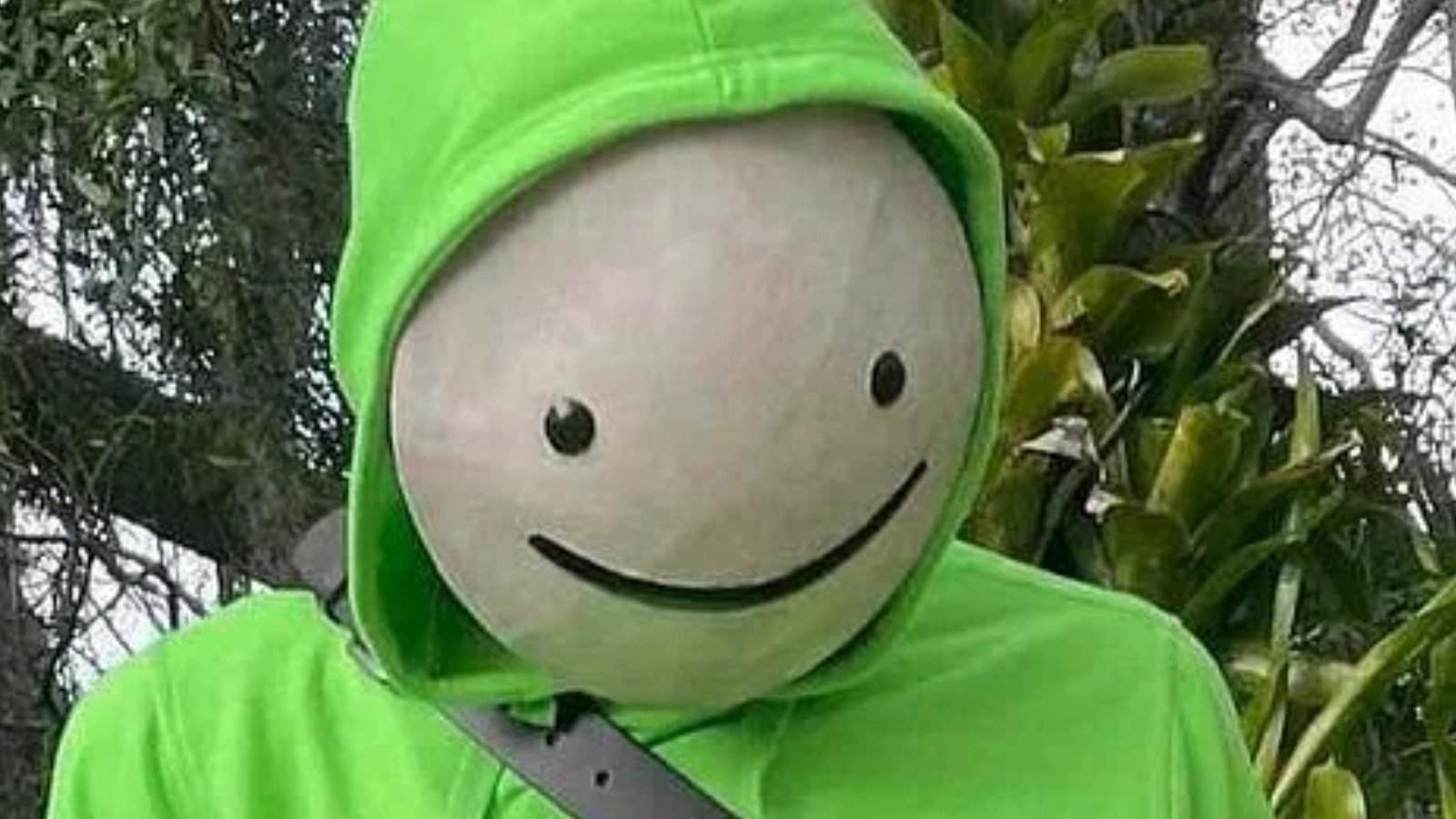 The popular Youtuber, known for his Minecraft content, has sent social media platforms into chaos! The content creator, revealed his face on a live stream on Sunday evening, and since its upload, the Dream face reveal has already been viewed over 16 million times.

Dream, revealed his face, having remained anonymous since the beginning of his channel, to his 30 million subscribers, after his best friend, Youtuber GeorgeNotFound decided to live in the United States with Dream and Sapnap.

Let’s take a look at who Dream is, and more about the livestream that revealed the face behind the content.

Dream face reveal – who is the man behind the content?

The 23 year old Minecraft content creator Dream, has teased to fans that he would finally reveal his face, and on Sunday 2nd October 2022, he did!

Dreams followers instantly took to the comments section, with some subscribers saying the Dream face reveal was exactly as expected, whilst others were in shock with who was sitting behind the mask.

Following the reveal, Dream went to Twitter to upload a photo of himself alongside fellow streamers Sapnap and GeorgeNotFound, sparking a massive 50,000 comments of fans reveling in the moment:

‘I stayed up 24 hours to just see the face reveal! So worth it. Today is my national holiday!’

READ MORE: SGB Froggy reveals how he felt in his first game at Worlds 2022

Dream stated “My goal was to start just, doing things, get out, meet creators, say hi to my friends finally. Just, get out in the world, be an actual creator. Be a person.”And it certainly worked! YouTuber and voice actor JoblessGarrett took, stated the reveal “Opens up so many cool things for [Dream] to do outside of gaming.” With MrBeast following suit by inviting Dream to appear maskless in one of his videos.

READ MORE: Netflix Dahmer sends the internet into a storm after details of his horrific crimes are revealed

Dream said he probably won’t use a face cam in future content but he will be doing real-life content. He also went on to say, “The people trying to leak my face, trying to figure out what I look like,” he said. “There’s too much.”

But after all the speculation, the reveal is complete! We now know who the face is behind the Minecraft content we all love and enjoy! 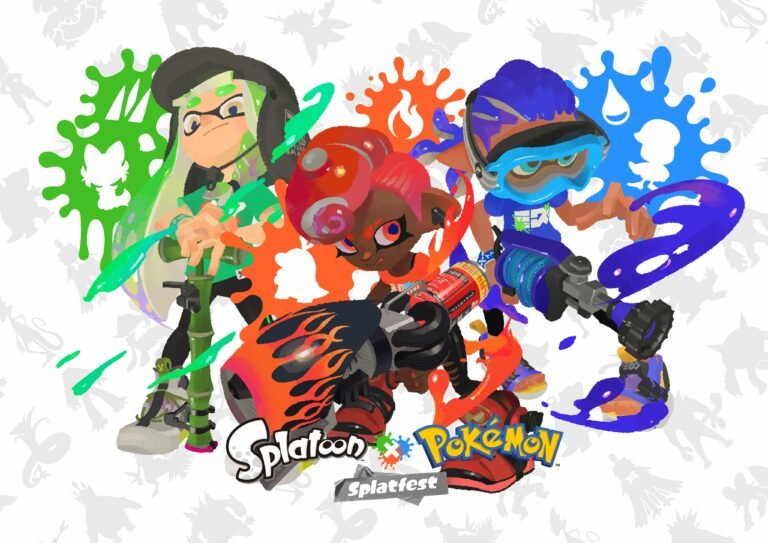 Bringing together two of their currently most popular franchises, the next Splatfest happening in November… 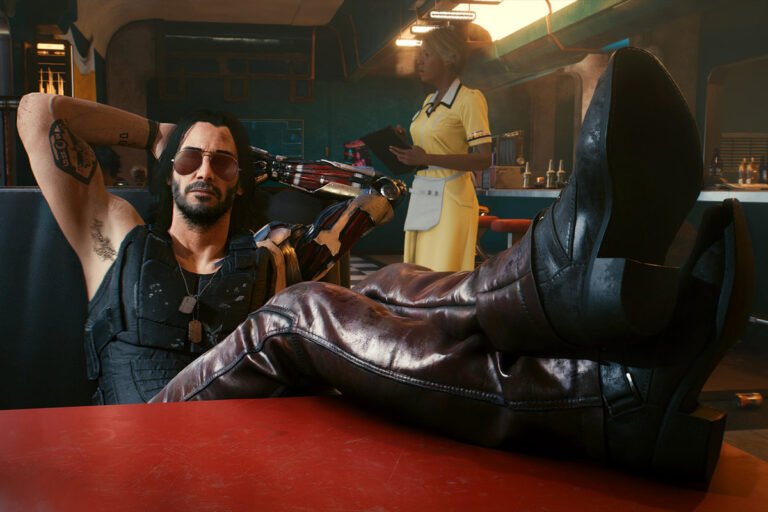 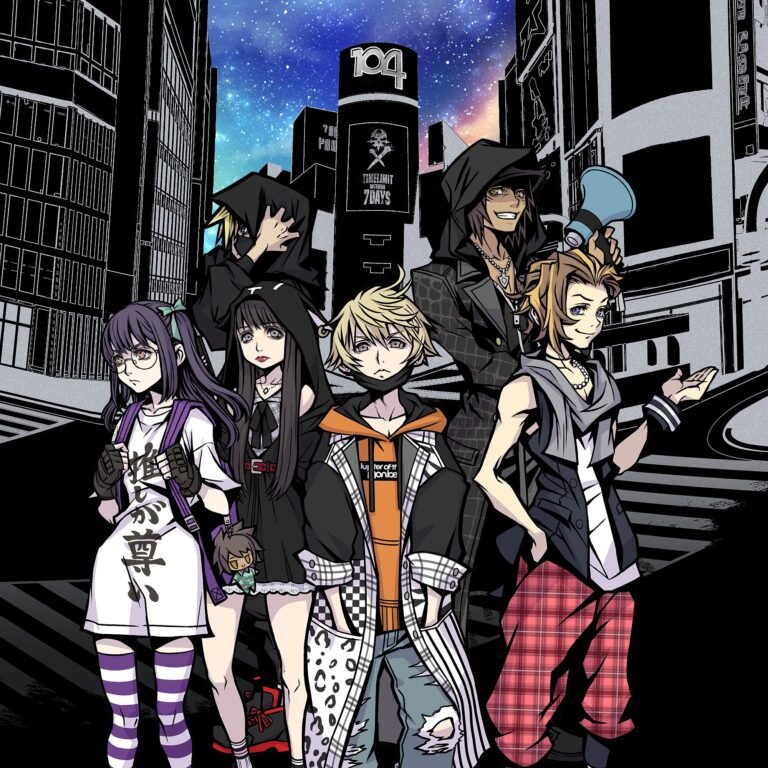 NEO: The World Ends With You is finally released. The long awaited sequel for the… 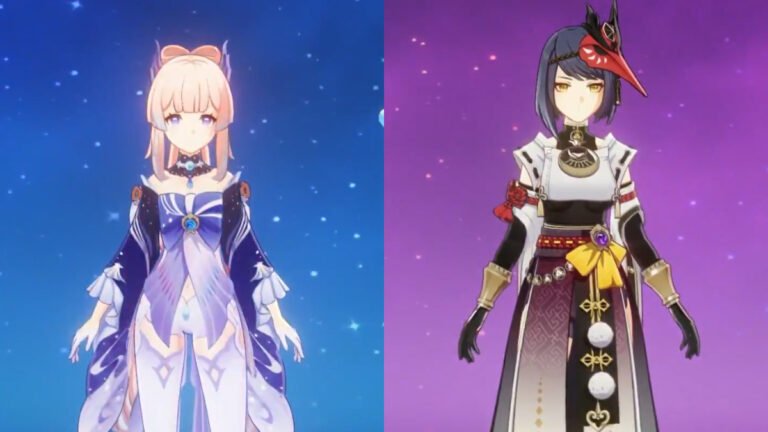 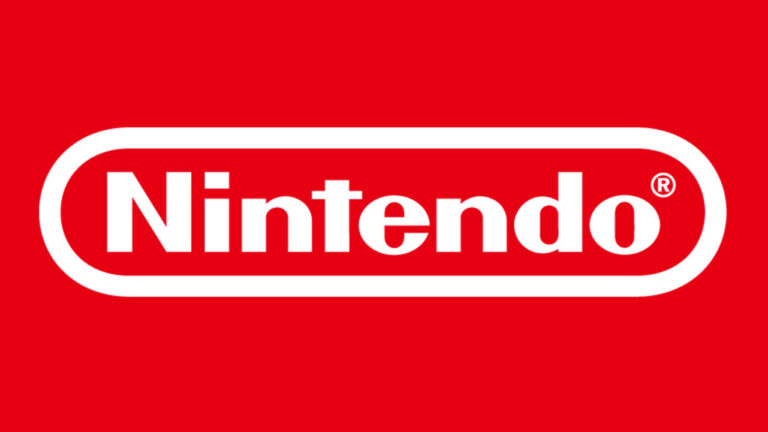 It has been confirmed that Nintendo will do another Nintendo Direct presentation this month. Should… 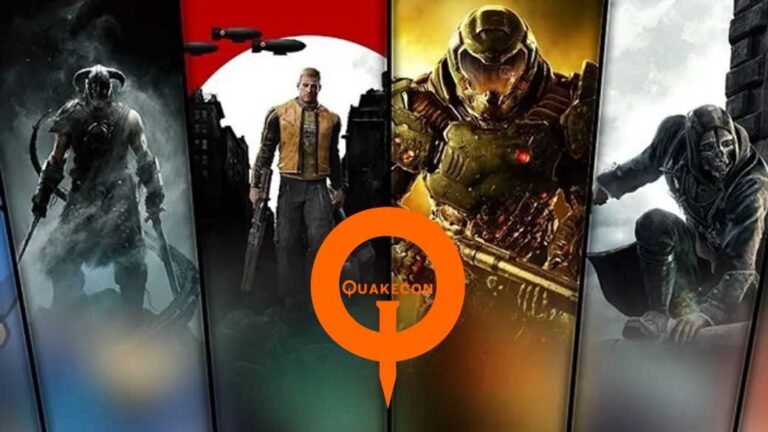