How do you politely say “Don’t breathe on the mic!” to your friend while gaming online? Xbox is answering that; you don’t have to say anything.

Previous updates of the Xbox series include better gameplay immersion through visual dynamics. These include 1440p resolution and up to 120FPS, Auto HDR, and FPS Boost. For those feeling nostalgic, the backward compatibility feature was added to the Xbox Series for both Xbox One and Xbox 360 games, just in case you want to travel back to our previous years.

Noise suppression feature: basics, how to activate and deactivate, and other technical details

Party chat has been a staple in the gaming community. It lets players communicate with their teammates in real time. It saves lives from campers and trolls. It keeps everyone entertained while waiting for games to load. Unfortunately, along with that are a string of annoying nuances that don’t help keep us in the zone.

The noise suppression feature is directed to heavy breathing, irritating clicking, and even the unsolicited background music of your party members. If you have ever attended a Zoom or Google meeting for work or school, you may be familiar with Krisp. This noise-canceling program eliminates any unnecessary background noises to prevent distractions in meetings and calls.

The noise suppression feature has been automatically installed on all Xbox Series consoles connected to the internet. If players prefer to turn off this feature, simply go to the guide, look for Parties & chats, and choose Options. From here, console owners can either activate or deactivate the feature. Xbox also plans to add this feature to their other devices soon.

Other new features and the future of Xbox

Imagine sharing a game clip with your friends and being able to play a portion of that game through your post. Xbox is bringing that to life through cloud gaming. Your friends will not just be able to watch videos or look at pictures of what you are playing; they can also experience the same feeling you had when you were.

This can be compared to Stadia, Google’s gaming platform for subscribers to instantly play video games. It’s like a streaming website; you don’t have to worry about installs, downloads, or updates. All you need is your internet connection.

Xbox did clarify that this feature may require Xbox Game Pass Ultimate for cloud gaming for some games. There has also not been any specific information on the technical requirements for the feature to work properly.

With the travesty of Playstation 5 increasing their pricing in select markets due to inflation rates and Nintendo and Xbox not following suit, these are features that are putting Xbox in the spotlight. Microsoft’s recent acquisition of Activision Blizzard and their generous offer for Sony to keep Call of Duty indefinitely is certainly a highlight for the gaming giant.

These and other business moves done by Xbox seem to all aim at increasing their Xbox Game Pass subscribers. 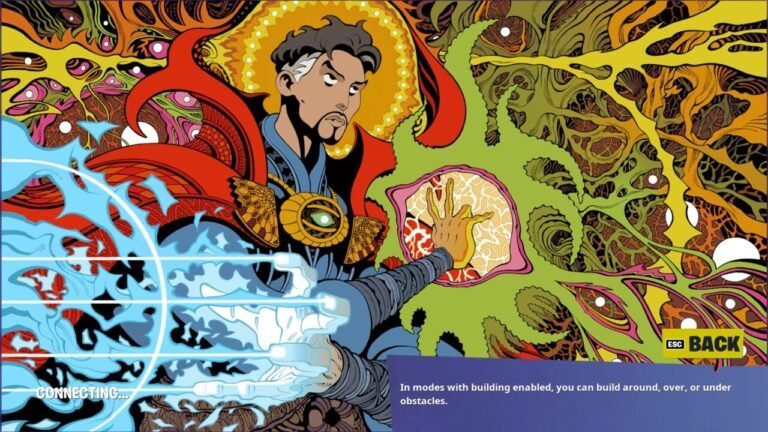 Every Fortnite season sees many new changes come to the game, and Fortnite Chapter 3… Popular arcade cabinet producer, Arcade1Up is partnering with ‘The Op” to bring more games to… 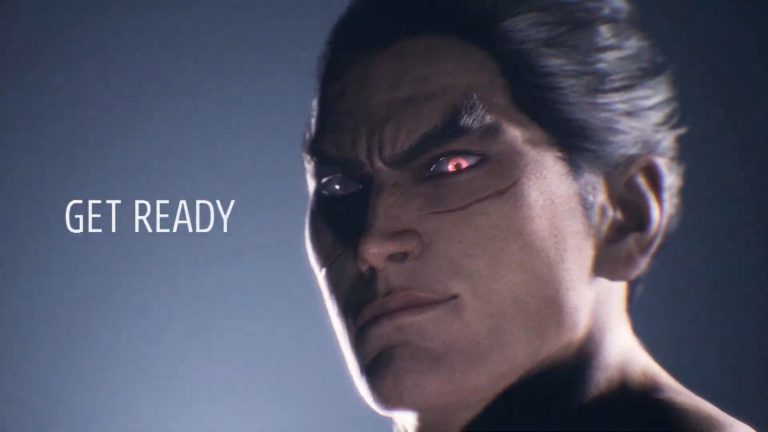 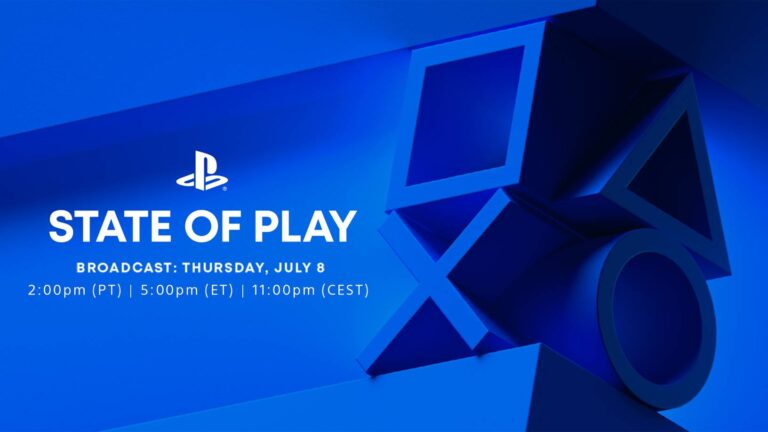 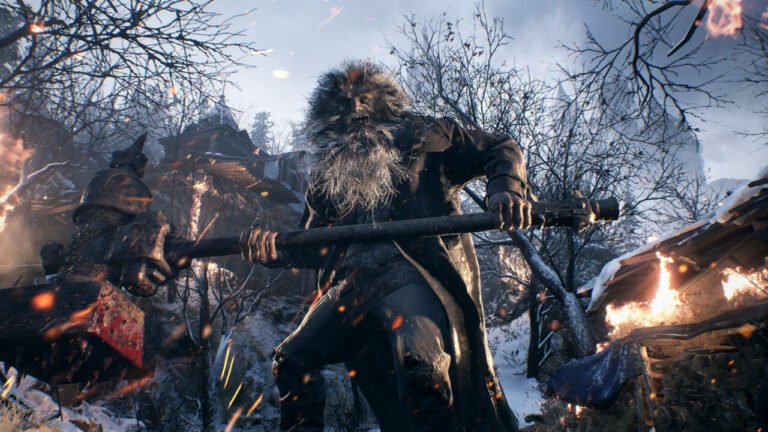 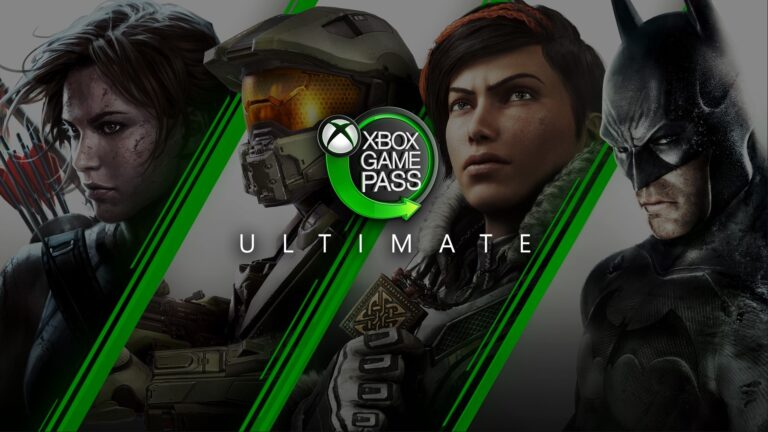 In its first two weeks, Xbox Game Pass is opening its August lineup with popular…