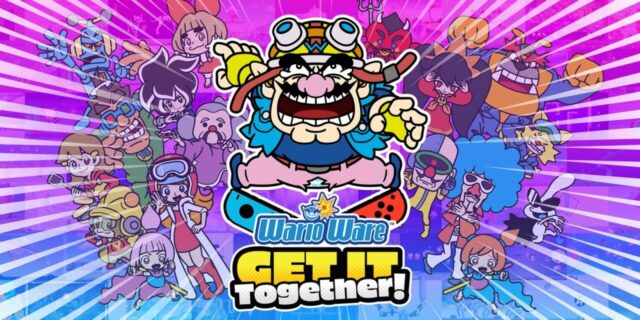 Nintendo made a new demo for WarioWare: Get It Together available in their eShop store. You can download it for free on your Nintendo Switch and get a inicial look at the next game featuring Mario’s evil nemesis.

The demo includes some of the minigames available during the full game. You can play as Wario and his crew members such as Kat, Ashley and Mona. Check out the announcement trailer for the game:

This will be the next game in the WarioWare series since WarioWare Gold, a title for the Nintendo 3DS released back in 2018. It featured up to 300 different minigames, but it didn’t bring any innovation to the level design.

The game will feature a Story Mode, which up to two players can go through simultaneously on the same system or via wifi connection. Up to 200 minigames will be available for you to enjoy.

In the Variety Pack, up to 4 players can enjoy the game together in the same system. 10 minigames will be available in this mode. The Wario Cup mode will be a way for you to compete with your friends, getting weekly trophies in order to get in-game prizes. Also, you can brag that you beat them.

WarioWare: Get It Together is a new chance for Nintendo to give its fans something new through Wario and his crew. While he is not as popular among fans as, say, Luigi, this game series is a nice chance to bring his popularity up. Minigames are always a nice way to promote side characters.

You can download the demo for WarioWare: Get It Together for free on the official Nintendo site. The game is also available for pre-ordering, and will be released for the Nintendo Switch on September 10. Currently, no ports for any other platform were announced. 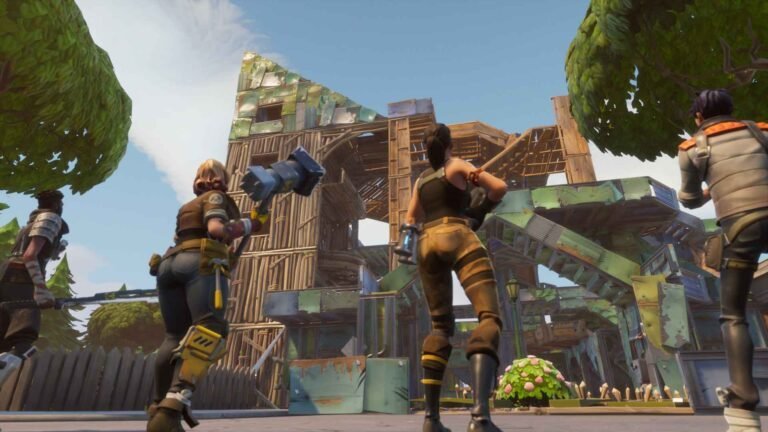 At the beginning of Chapter 3 Season 2, Fortnite’s building mechanic has been removed. Since… 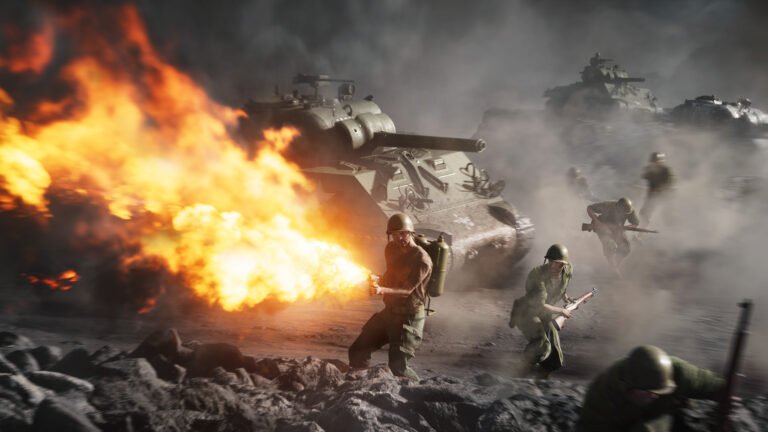 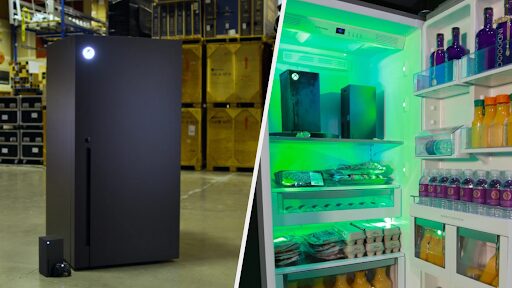 Terraria has been hugely popular on Steam for years at this point, but how has… 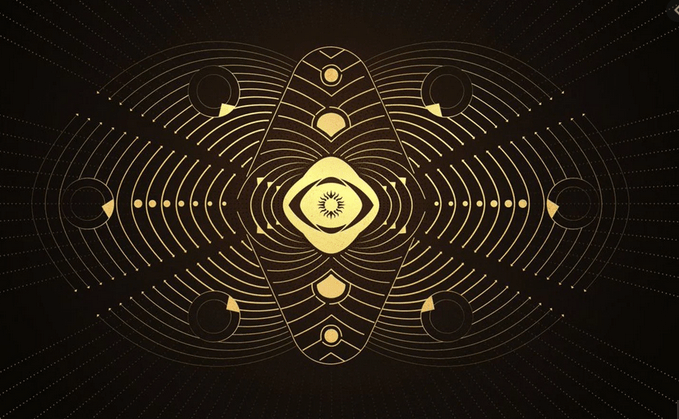