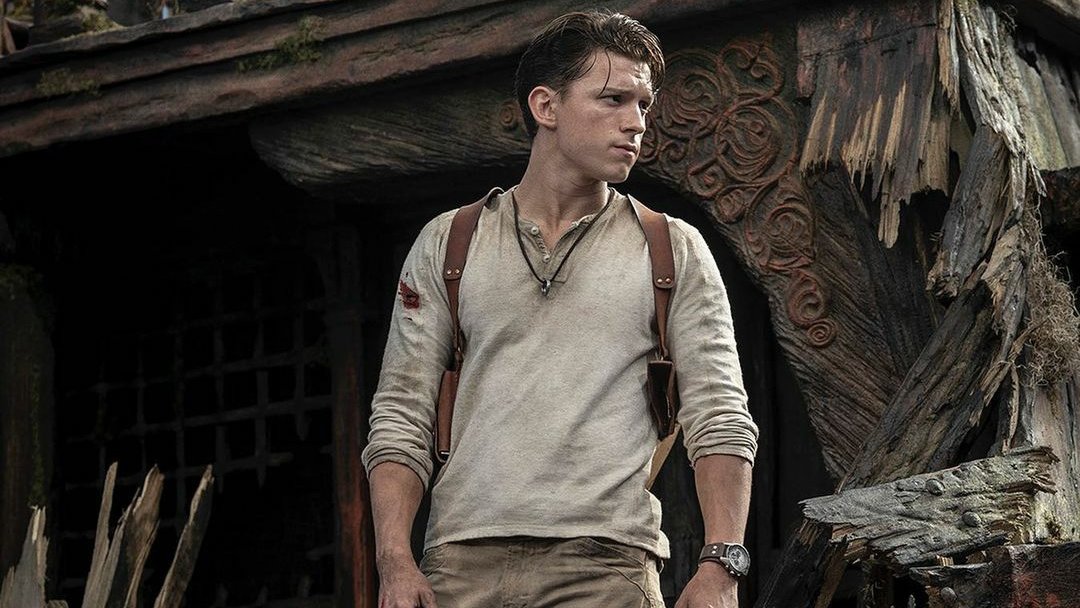 Filming for the upcoming Uncharted movie, starring Tom Holland, wrapped up late last year and has since seen a rocky release schedule, much like many movies recently.

The movie was originally scheduled to release this year but has been pushed back until February 2022.

Recently, in an interview for GQ Magazine, actor Tom Holland, most known for his role as Marvel Studios’ Spider-Man (Peter Parker), talked about his thoughts about his performance as Nate Drake in the upcoming Uncharted movie.

His comment worried many fans of the franchise for the suppose direction taken by the adaptation, especially with how Nate is protrayed in the movie..

Check the full quote below:

“As soon as you start worrying about ‘Do I look good in this shot?’ acting becomes something other than playing a character. I think there are elements of my performance in Uncharted where I kind of fell under that spell of being ‘I want to look good now.

I want this to be my cool moment.’ I had to play this very tough, very stoic guy – basically be Mark Wahlberg. My character is supposed to be a fucking action hero in this moment! Look, I haven’t seen it, so I don’t know if I succeeded in that.

But it was an important lesson learned, because, at times, it was less about land a mark and go through this scene and more about land a mark, stand like this and see my bulging biceps… It was a mistake and is something that I will probably never do again.”

Everyone that played the Uncharted series, I mean, EVERYONE, knows that Nate is many things, he is an adventurer, a genius, a charismatic lead, a hero, an optimistic guy, but never a stoic action-hero.

Holland’s sincere opinion of his performance may have revealed that the direction taken by the movie will bring a side of the character that doesn’t resonate with the original and can, possibly, make one of the most charismatic, influential, and original protagonists in gaming into another one of Hollywood’s action heroes.

That, if true, would sincerely be a waste, since having one of Hollywood’s most charismatic and promising actors in the lead role gives the movie a possibility to showcase all of Nate’s strong points, and if our suspicions are right, much of this potential will be lost.

The Uncharted movie will star Holland as Nathan, and Mark Wahlberg as his mentor, friend, and father figure Victor Sullivan, or ”Sully”. The movie is planned to hit theatres worldwide in 2022.

You can play all the main games of the Uncharted franchise right now on PlayStation 4, and PlayStation 5, via backward compatibility.

You can check Tom Hollands’ latest movie, Cherry, directed by the Russo Brothers, the duo responsible for Avengers: Infinite War (2018) and Avengers: Endgame (2019), on March 12 on Apple TV+. After a meteoric rise to fame in 2022, which saw Andrew Tate become the most…

After multiple years of rumors and speculations about what the future of The Sims held,… 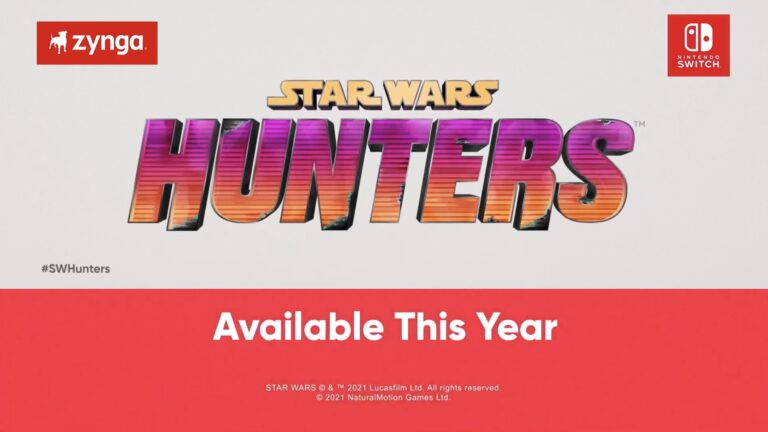 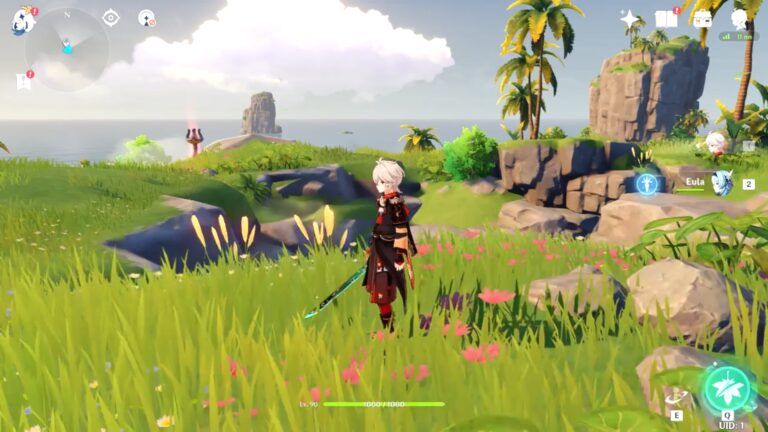 New leaks regarding Genshin Impact’s version 1.6 continue to surface, and this time, not only… 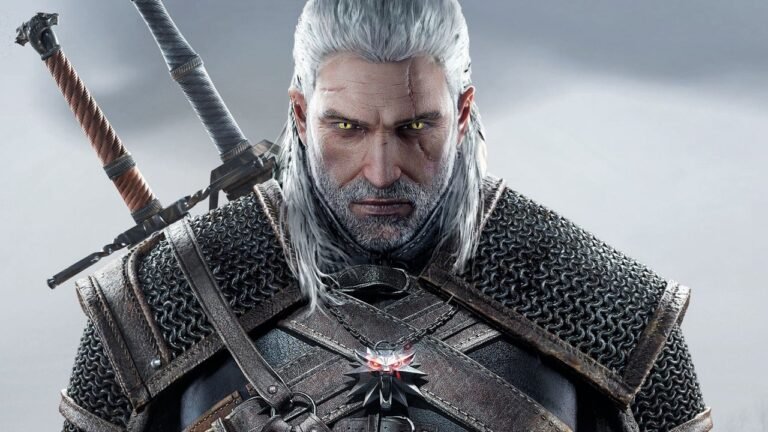