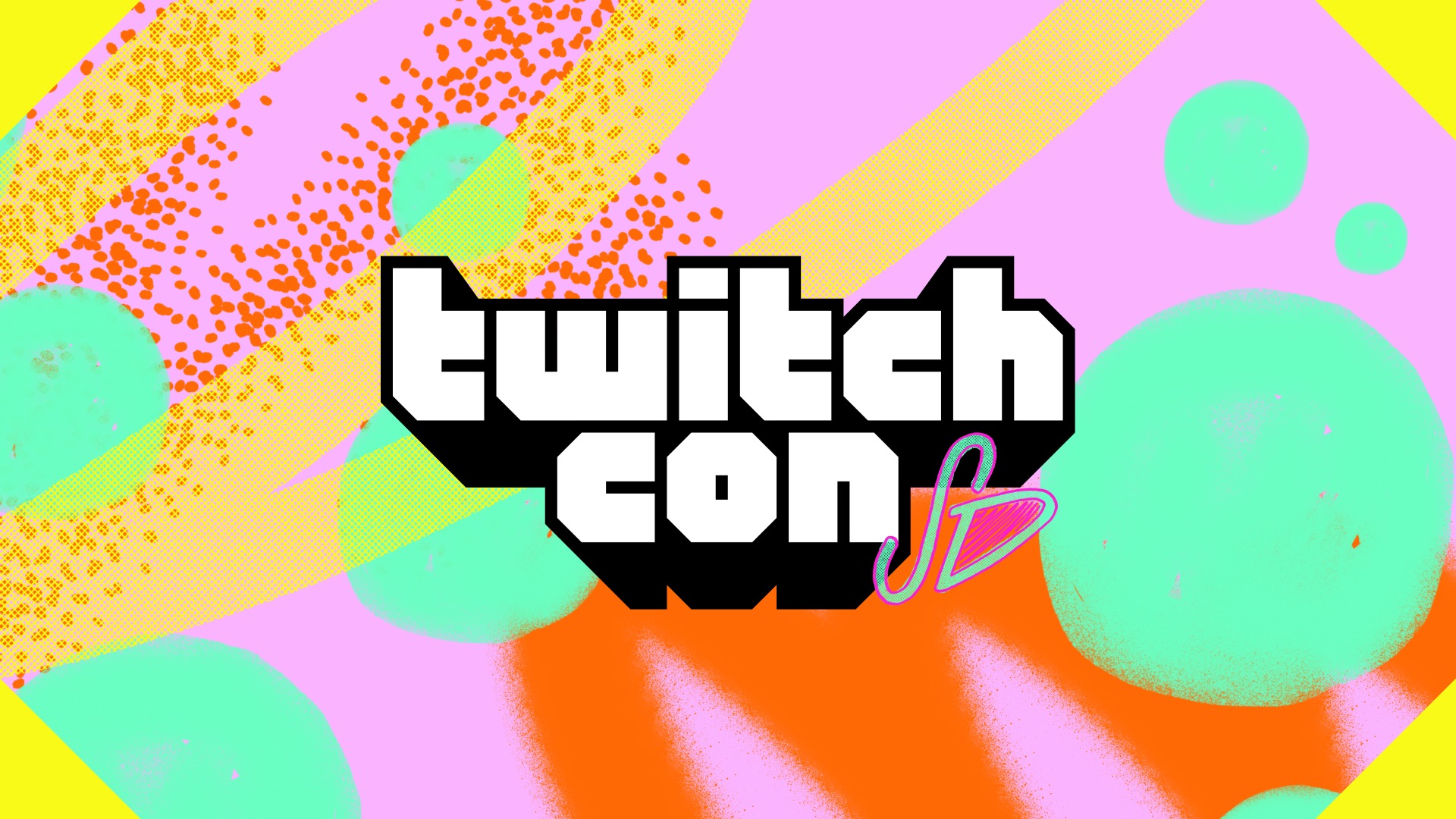 After much anticipation, a recent blog post from Twitch confirmed that they are bringing back TwitchCon in San Diego. The post provides specific information for the Twitch community about what you need to know and bring if you intend to participate in the event.

With the pandemic in mind and the goal to make the most out of the experience, the organizers have reached a compromise for everyone. They have considered possible medical implications and have mandated their participants to provide proof of vaccination or proof of a negative Covid test result taken within 72 hours of attending the show.

Additionally, they are requiring attendees to use masks inside building premises. However, no mask is required when outside. This includes outdoor events such as the TwitchCon Party, Kappa Cabana, and other activities.

Who’s coming and what to expect

The post also acknowledges that this may not go against the wishes of those that have already booked their tickets, and the organizers have already provided details for their refund. The post further explains that they have come up with this decision after much deliberation on how they can ensure they continue to follow safety precautions set by the state of California.

“If you aren’t comfortable with these requirements, we’ll refund your TwitchCon San Diego 2022 tickets purchased before Aug. 12, 2022 until Aug. 19, 2022. More details are available here.” – blog.twitch.tv

Tickets continue to be sold as they confirmed big names attending the event such as Pokimane, Tyleroakley, DisguisedToast, MsAshRocks, Cheebs, and Neeko. The post promises more names to join them in October. They teased the possibilities of meet-ups, autograph signings, and one-time selfies with their guests.

Events such as their classic cosplay contest, rare loots, panel Q&A, Artist Alley, and Rival tournaments will continue to be a few of the event’s main highlights. These, along with epic musical performances, are promised by the organizers.

Information you may want to know before the event

The post even has pre-events planned for its attendees. “From make-up tutorials to Creator Camp curriculum to improv classes, there’s truly something for everyone. It doesn’t stop there. Keep an eye out for more schedule details coming in the next few weeks to help you plan your activities in San Diego. This update will include participant details and a full list of panels, musical performances, MeetUps, interactive sessions, Artist Alley booths, Glitch Theater segments, and much more.” the post added.

There is also a list of hotels recommended by the organizers that are near the San Diego Convention Center. “You can find that list along with all the details you may need for booking right here.” as mentioned in the post.

There is much debate in the online community as to whether or not this is the time to push the event. According to the official California website, data from June 9 to August 3 shows an average of 12,000 people testing positive in the state daily. With 12.9 testing positive daily from June 16 to August 10.

This event may be trying to prevent any possible controversy, like what happened to the recent Comic-Con, a considerably bigger event than TwitchCon. George R.R. Martin, the Game of Thrones author, has previously confirmed that he contracted Covid during his time at the San Diego Comic-Con. This ultimately caused the author to cancel the rest of the plans for the event and was left isolated in his hotel room.

According to the author, he skipped parties and decided to cancel on-autograph signing sessions as soon as he started feeling the symptoms. As to how he caught the virus, this “remains a mystery” to him as he confirmed that no one around him had tested positive and that he had been wearing a mask for almost the entirety of the event, except during the House of the Dragon panel and meals.

TwitchCon, of course, also had this in mind and how the public may respond to it. As such, the refund and more health precautions. Whatever you decide to do, stay safe and party hard! 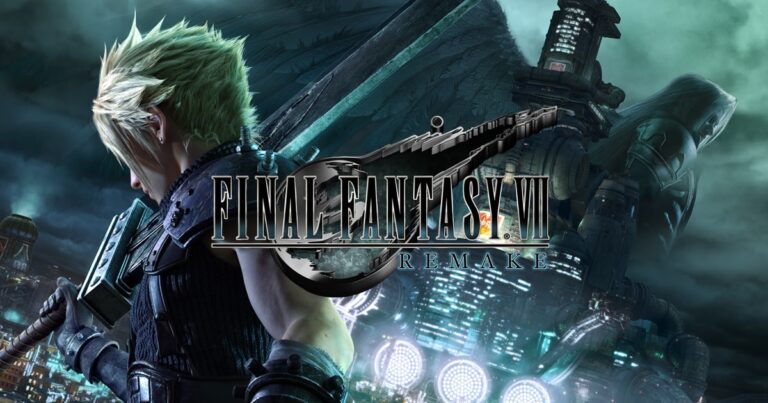 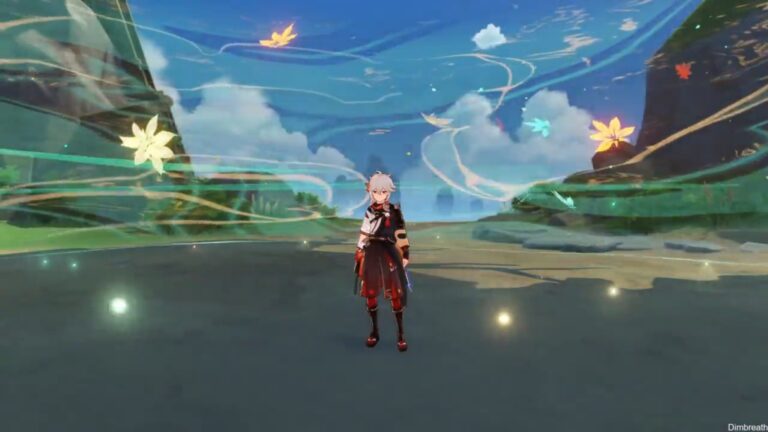 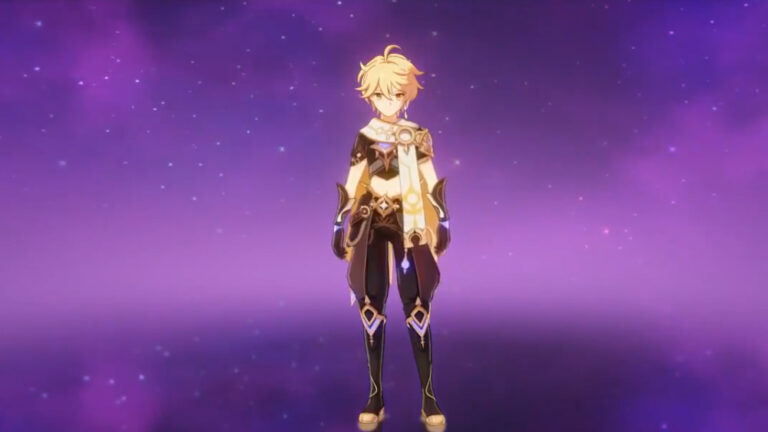 Let October 5th be known as one of the days Smash Bros destroyed the Internet,…