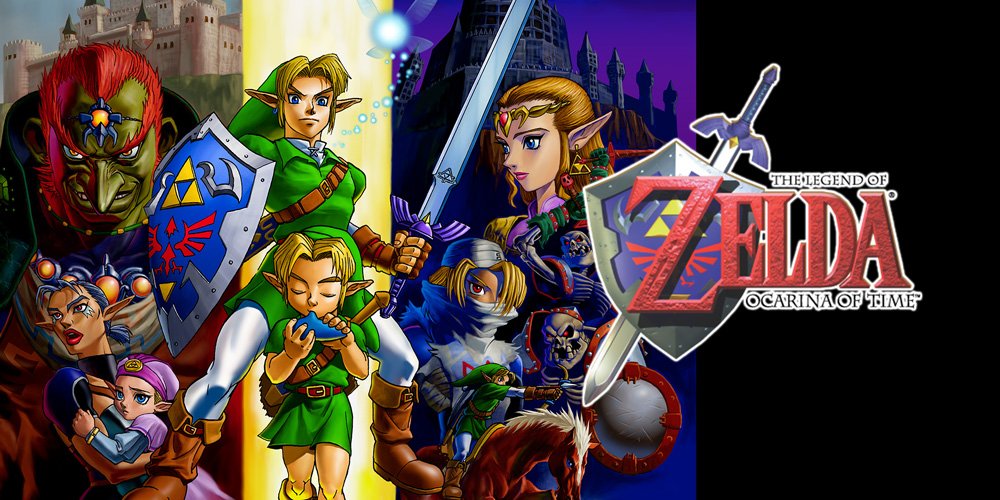 The Legend of Zelda: Ocarina of Time will forever go down in history as one of the greatest games of all time, and is still beloved by fans today. The game still has one of the most active speedrunnning communities, and has seen numerous ports and rereleases on other Nintendo consoles.

Now, Ocarina of Time is set to be released for the first time on a non-Nintendo platform, although not in a official capacity.

Dubbed “OpenOcarina,” the game is set to include widescreen support, upscaling, and the ability to run at 60 fps. But, the Ocarina of Time pc port won’t use any newly created assets and will only use in-game assets and files from the original N64 release. This means that it will be similar to the Super Mario 64 PC port released last year.

While Super Mario 64 has already received a Ray Tracing mod, fans are yet to find out if the same is the case for the Ocarina of Time PC port.

The unofficial PC port for arguably the best Zelda game will be released on April 1st 2022. And not only that, fans will be treated to a Nintendo Direct style presentation by the developers on March 22nd ahead of the game’s release.

Ocarina of Time’s source code was leaked back in 2020, and it seems that modders have been working hard ever since then to reverse engineer the game. This means that they can release the unofficial PC port to the public which will make it playable without the need for an emulator such as Project 64.

But, players will have to act fast as Nintendo is very protective of their properties and the title could end up being legally removed once released. However, it is worth noting that the project has been in the works for some time, with Nintendo Life reporting recently that the game is 90% complete.

With a 99/100 score on Metacritic, Ocarina of Time is undeniably one of the greatest games of all time, and fans are thrilled for this release. However, some suspect that this might be a prank, pointing out that the release date is on April Fools’ Day.

READ MORE: Super Nintendo World theme park is coming to the US

But whether it’s a prank or not, fans will definitely find out soon. 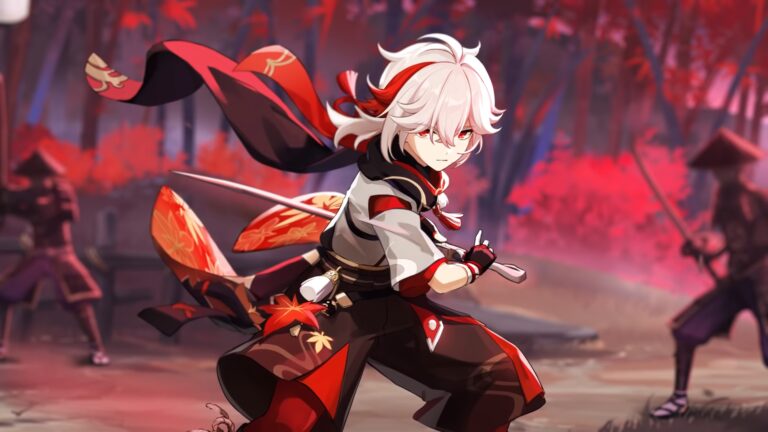 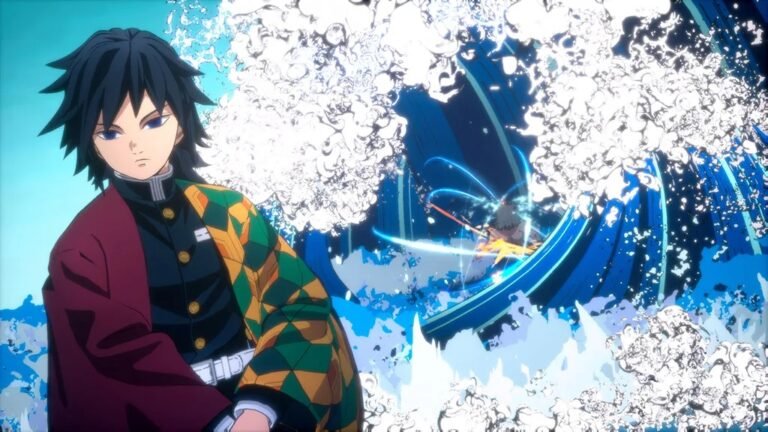 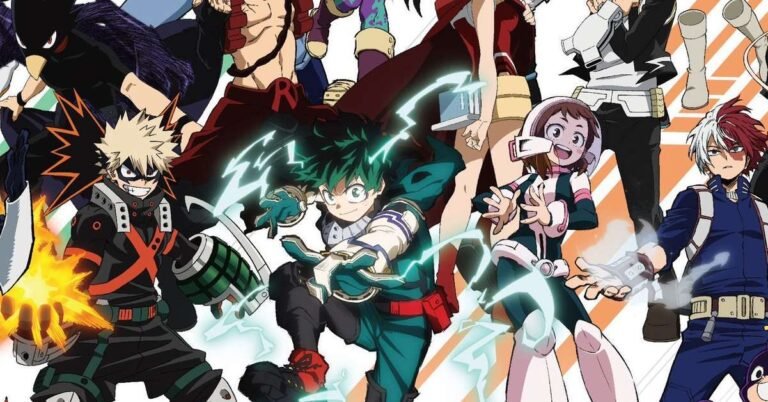 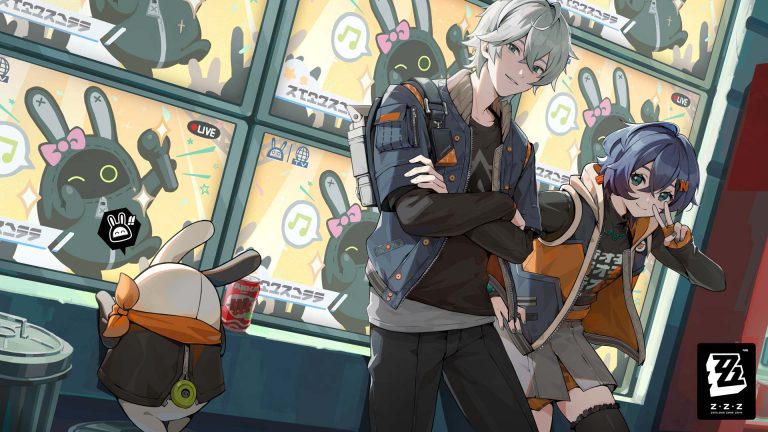 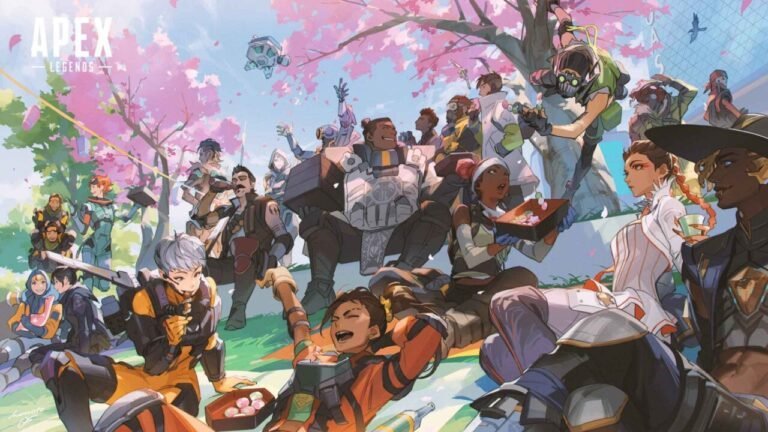 The Apex Legends 1.92 update has finally arrived and will kick off the Warriors Collection…