In a recent exclusive report from Reuters, the Asian conglomerate Tencent Holdings Ltd. was confirmed to be eyeing more shares in the French video game company Ubisoft Entertainment SA.

Back in 2018, the Chinese-based social network and gaming giant bought a 5% stake in Ubisoft. Recent reports confirmed that Tencent is interested in getting more stakes from Ubisoft.

Both companies are yet to publicize full details about the business deal. However, if this does push through, Tencent will obviously have some power in the decision-making of the French-based company.

Tencent may soon have more sway over the international gaming scene

Ubisoft is known for its immersive games like their Assasin’s Creed franchise, Tom Clancy’s Rainbow Six, and the Far Cry series. Meanwhile, Tencent Games, the branch of Tencent Holdings Ltd. that focuses on game development and production, has been known internationally for giving us PUBG and the known publisher of Honor of Kings.

China’s gaming regulator has not granted any new game licenses to Tencent since June last year. This could mean that the company is looking to expand its international dominion elsewhere globally.

With 80% of Ubisoft coming from public shareholders, Tencent will have their “non-binding offer” to push Ubisoft with the basic terms and conditions of an investment. It has also been confirmed that executives from Tencent flew to France back in May to meet the Guillemot family to discuss the purchase.

The family-owned Guillemot Corporation is currently valued at $5.3 billion, and the Guillemot family, who founded Ubisoft, owns 15.9% of Ubisoft shares and 22.3% of the net voting shares. This means that Tencent will also their string to the company in order to gain their stakes for Ubisoft.

Tencent has stakes in a list of top-tier videogame companies and developers like Riot Games, Epic Games, and Funcom. 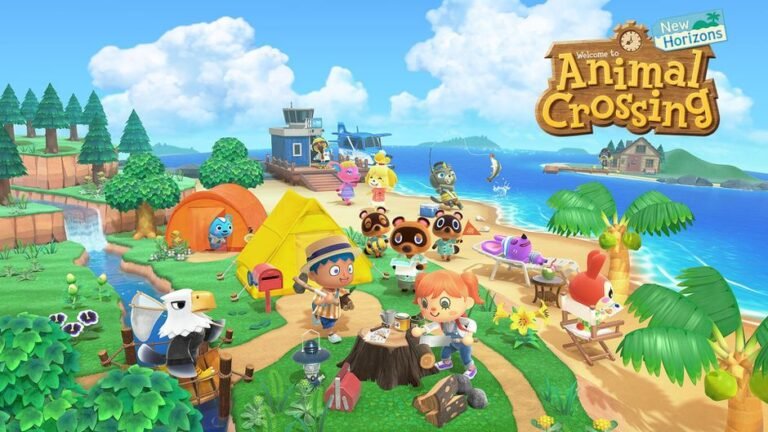 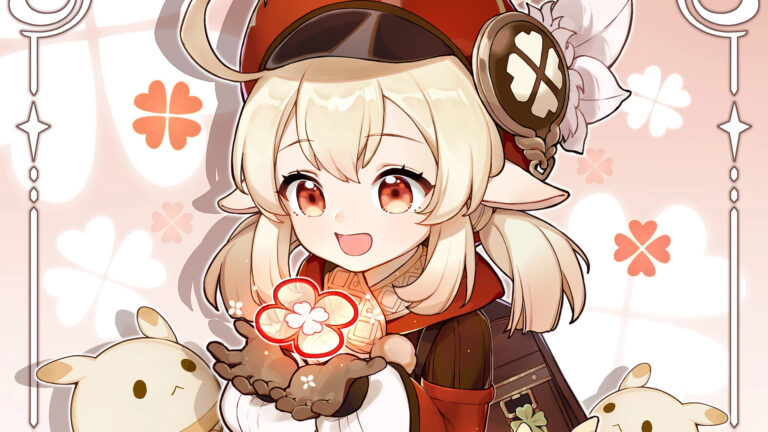 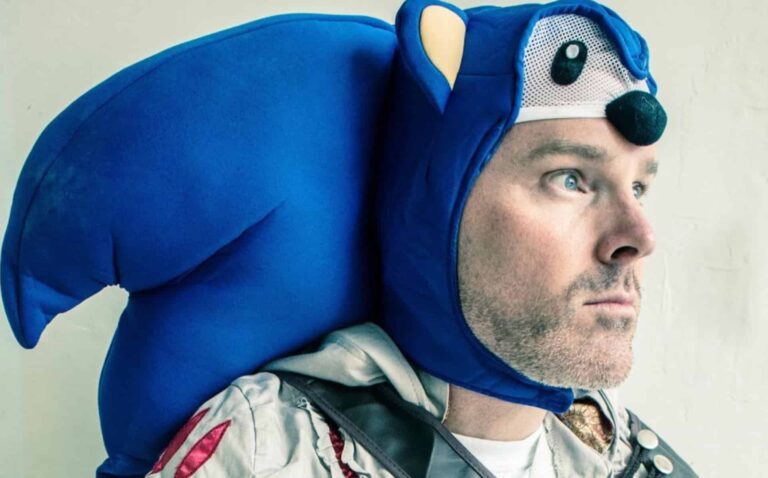 January 28th was a sad day for fans of Sonic the Hedgehog, at least in… 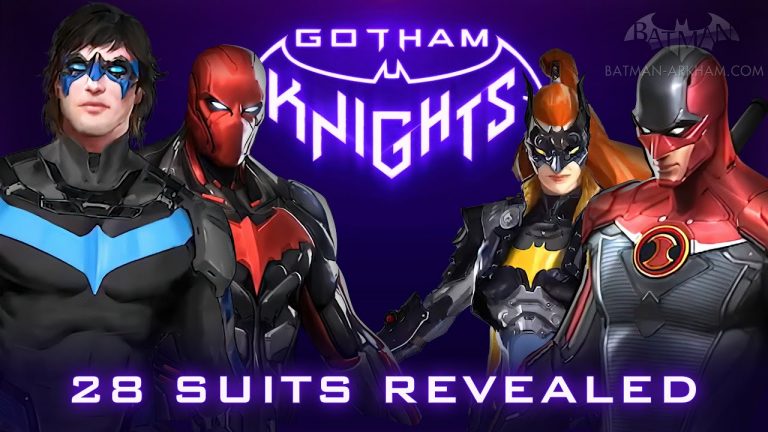 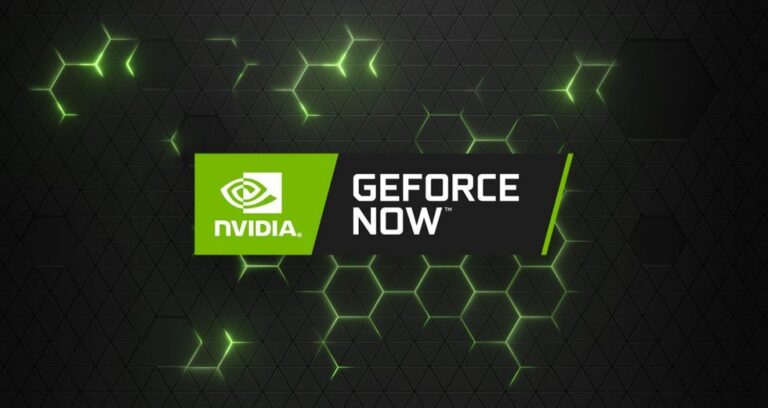 At any one time there can be thousands of video games in development, with some… 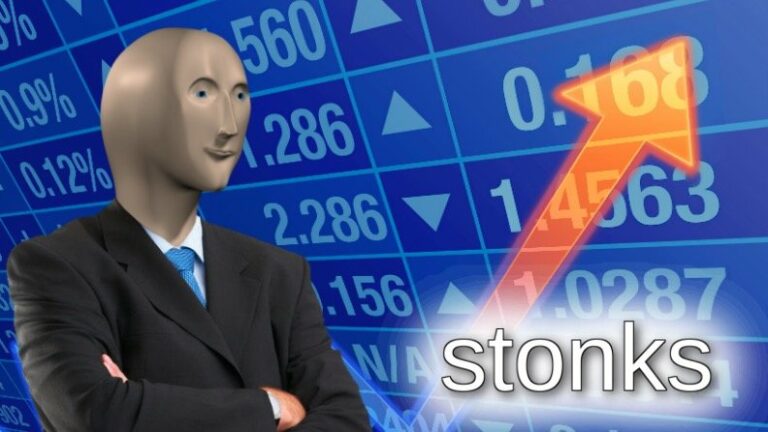 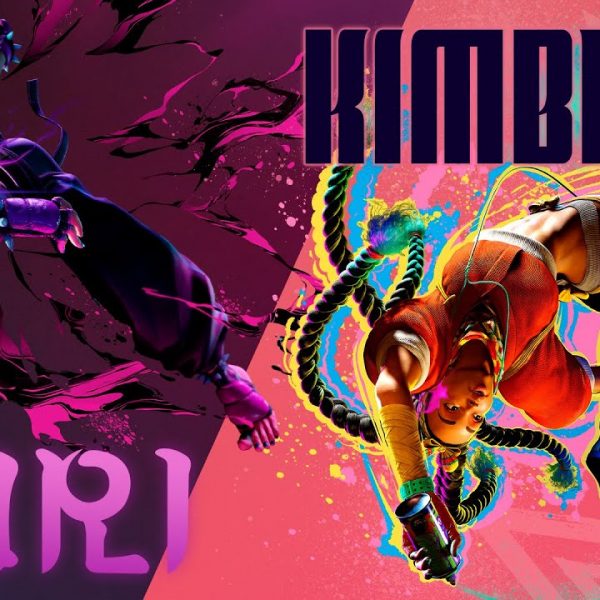